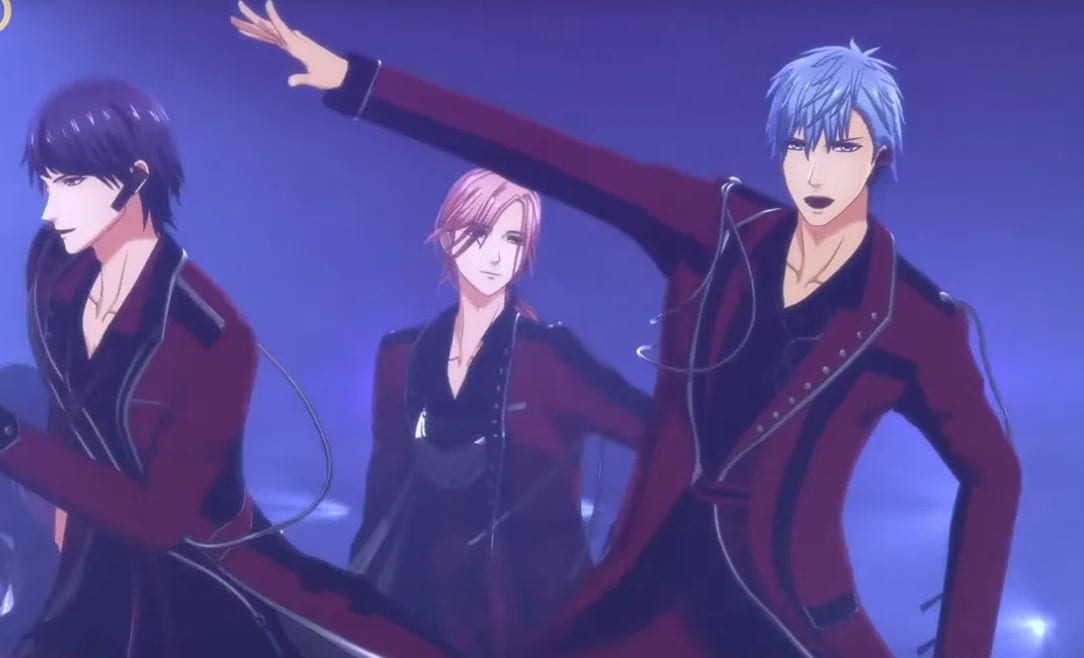 Sora is the leader of the SOARA Unit and aims to reach great heights working with his crew to become the greatest idol. The revival units challenged the SOARA Unit, and the boys decided to work hard. Let’s find more about models in TSUKIPRO THE ANIMATION 2 Episode 5. The episode begins with the boys watching the movie called Moon Forest Fantasy. The runner of the show told the viewers that the film is available on the MoonForest channel. The Growth Unit is advertising the movie to get more views. They commemorate the second year of the service; Growth is honored to serve as the character images in ” Moon Forest Fantasy.”

One of the boys said he is nervous about doing a tie-up with this viral game, but he convinces everyone that the second-anniversary event will hit. The blonde boy talked about the large-scale update, and they will also provide a theme song for the second-anniversary event. They are glad that they got chosen as the number one artist the producer wants to do the theme song. The blue-haired guy thanks everyone for voting for them. The second guy comments that they are working hard to give the fans a composition that can dramatically paint the adventures of the games.

The announcer told the fans that they can now listen to Growth’s song. The boys perform their songs to cheer their fans. After an outstanding performance, they reveal that they are holding a Moon Forest Fantasy online event.  Growth will play MoonFore in real-tine, and they will broadcast their progress live in the event. They will also do a live performance of the theme song. The boys advise the fans to check for future updates on their home page for more information.

Previously on TSUKIPRO THE ANIMATION 2 Episode 4

After finishing their shows, they went on an interview with a popular channel. The guy interviewing them asks if they have played a game like this in the past. The blonde guy replies that he played a bit at the agency’s joint planning session. He said that he is a novice for the most part, and he wants to do his best to improve. The interview comments that a boss will appear in the boys’ quest and told them to show their best.

The red haired-guy comments that it seems like a high bar for novice players when they meet a boss. The guy near him replies that he got fired about the quest and the events. The blonde guy said they couldn’t show their unskilled sides whether they were in the game world or on stage.  They told their followers that they would have to wait until the day of the event, and they will see miracles. After the show, they head to the hotel and relax. 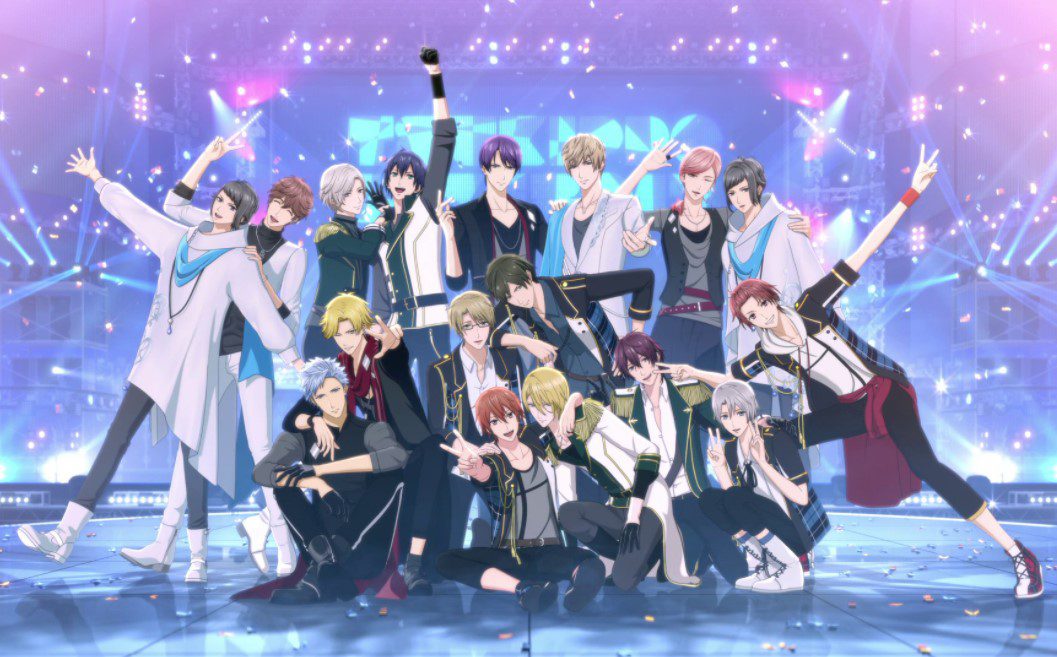 In the hotel, one of the boys arrives at the living room and notice that the cre is busy with cell phones. He realizes that he can’t strike convo here. Kou is reading a guidebook for Moon Forest Fantasy. Kou told the blue-haired guy that Mochiduki gave him the book since he wants to study the game. They realize that their manager has said to them that he played MoonFore before, and they can ask him about anything they need.

Kou said that Mochiduki has told him about strategy sites on the internet and video gameplay that they can use. But Ryo and Mamoru are looking at the video gameplay. The blue-haired boy asks Kou about the progress, and Kou replies that they have gained knowledge of the game, but there is no telling where they can use it in actual gameplay. That guy comments that they still have more things to learn since they are beginners.

Kou reminds the boys that they can’t show up on the day of the event without knowing anything about this job. They both decided to work hard to impress their fans. Kou, Ryo, Mamoru, and the fourth boy open the laptop and play Moon Forest Fantasy online. They use Ken the Knight, and Kou realizes that Ken named that character. Kou asks Ken about MonFore, and Ryo wonders why Ken never talks about what he plays. The boys enjoy playing and later play the piano, preparing the theme song.

Where To Watch Tsukipro-The Animation 2 Episode 5?

You can watch TSUKIPRO THE ANIMATION 2 Episode 5 online on HIDIVE and VRV. You can look at Preview And Recap: Tsukipro The Animation 2 Episode 4.

In this article:TSUKIPRO THE ANIMATION 2