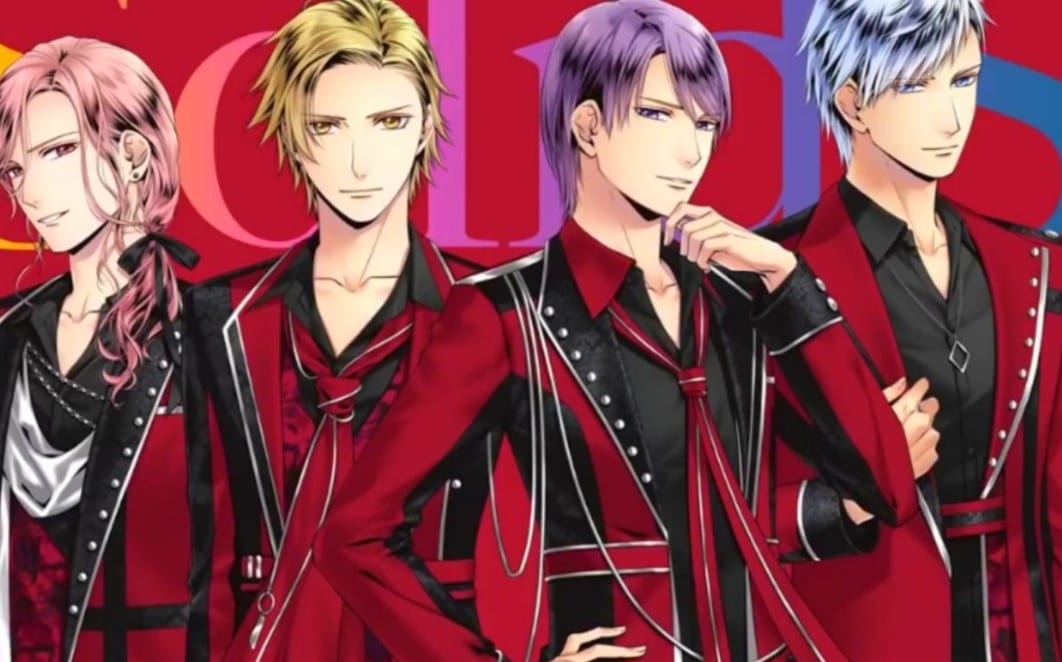 Tsukipro The Animation 2 is a new upcoming anime about idols that met and pursued their dreams. A group known as Tsukipro has produced a wide variety of idol groups. The group consists of thirteen male idol units and one solo artist. They are divided into different groups know as the SQ series, the Alive series, the Altair Theater series, the Wizard of twins Lico-Gli series, the Vazzrock series, the X Lied Project, Waon, and the Sunpro series.

The group consist of the following members Sora Ohara, Morihito Arihara, Soshi Kagurazaka, Ren Munakata, and Nozomu Nanase. Sora is an idol working in Tsukino talent production, and he becomes the leader of unit SOARA, where he plays both vocals and guitar. Soara is the lyricist and composer of the band. The Alive series is composed of Growth and SOARA. Sora got raised in a household where they enjoy music as their daily routine, and his parents’ job is related to music. They have a talent for creating music.

He is not that educated by has a good talent when it comes to music. Sora manages to create any music or song that comes to his mind. During the shows, he enjoys having fun rather than being nervous, and all want to see everyone happy listening to his music. They even draw a poster of Sora smiling in their logo, passing a message to the fans that they want to spread happiness to everyone through their music. Sora likes to speak in vocal tones and enjoys making music with his friends.

Sora loves challenges without checking that he will succeed or not while aiming high in his life. Nozomu encourages Sora to study during exam time, but he loves to learn in the last minutes. Morihito Arihara is also an idol working under Tsukino Talent Production and became a member of Soara, where he plays both vocals and guitar. Mori is a handsome young man with excellent grades and extremely popular. He shared the same past as Sora and grew up with parents that work in the music industry.

Mori can play different instruments and consistently score higher grades. Mori loves classical music. and met with Sora at school. The two enjoy listening to each other’s music, and they received a new name from their fans known as Sweet. Dora and Mori became good friends and enjoyed hanging out together. Mori started to believe that Sora’s fans are his since he often listens to Sora’s music. Every time Sora writes a song, he asks Mori to help him come up with an idea. 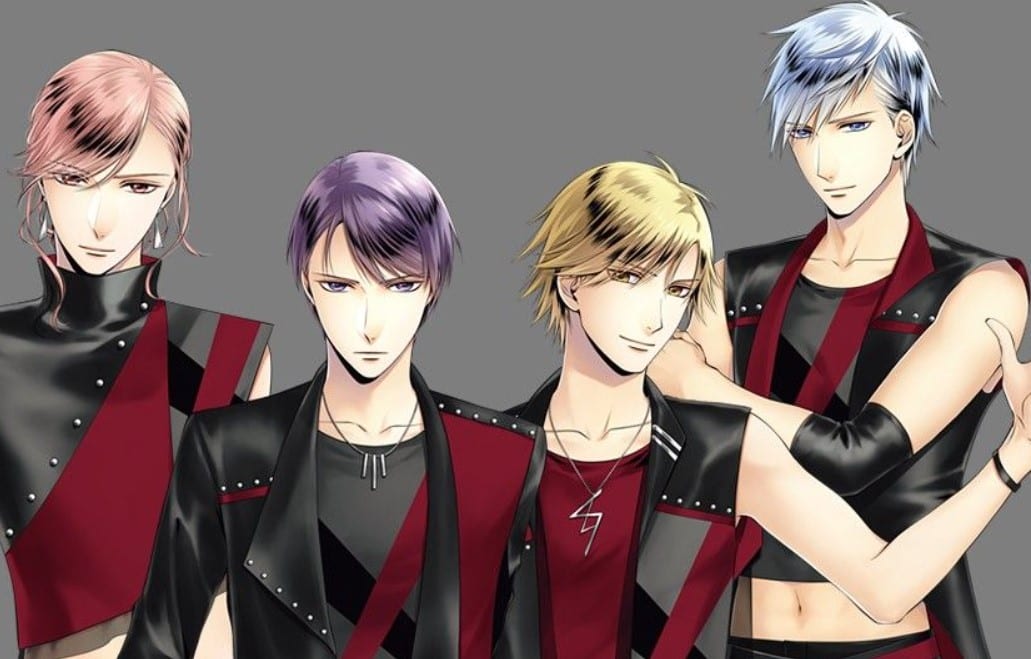 Soshi teases Sora and Mori, thinking that the two are spoiling each other. The two share both happiness and sad time and embrace each other if they are in trouble. Soshi Kagurazaka enjoys watching the two since they are the most mature members of the group. Nozomu Nanase is also an idol working under Tsukino Talent Production and a member of the SOARA unit, where he plays the bass. Nozomu is a tall boy with brown eyes and enjoys teasing his friends will boring jokes.

In his childhood life, Mozomu’s dad died when he was young, and he gets raised by his mother and his older brother, Izuru. Nozomu likes Izuru and wishes him to be the best result bassist like him. He loves to play online games Ichiru, Koi, and Naosuke. Nozomu tried his best to win on Ren, but Ren keeps on winning when they play an arm-wrestling competition. Izuru love to call his brother Nii-chan. Nozomu sneaked into Izuru’s school when he was young during  Izuru’s graduation concert to watch him performing.

Growth consists of a four-person unit, and Koki Eito is the leader of the team. Their songs include light pop-folk sound, and they are well-known for performing Western-style ballads. The sound also has a Celtic sound. Growth is a unit in Tsukinos units; initially, they were working under Sun promotion entertainment. The Growth unit consists of these members Koki Eto, Ryota Sakuraba, Kensuke Yaegashi, Mamoru Fujimura, and managed by Minato Mochiduki.

Also, read Preview And Spoilers: That Time I Got Reincarnated As A Slime Season 2 Part 2 Episode 13.