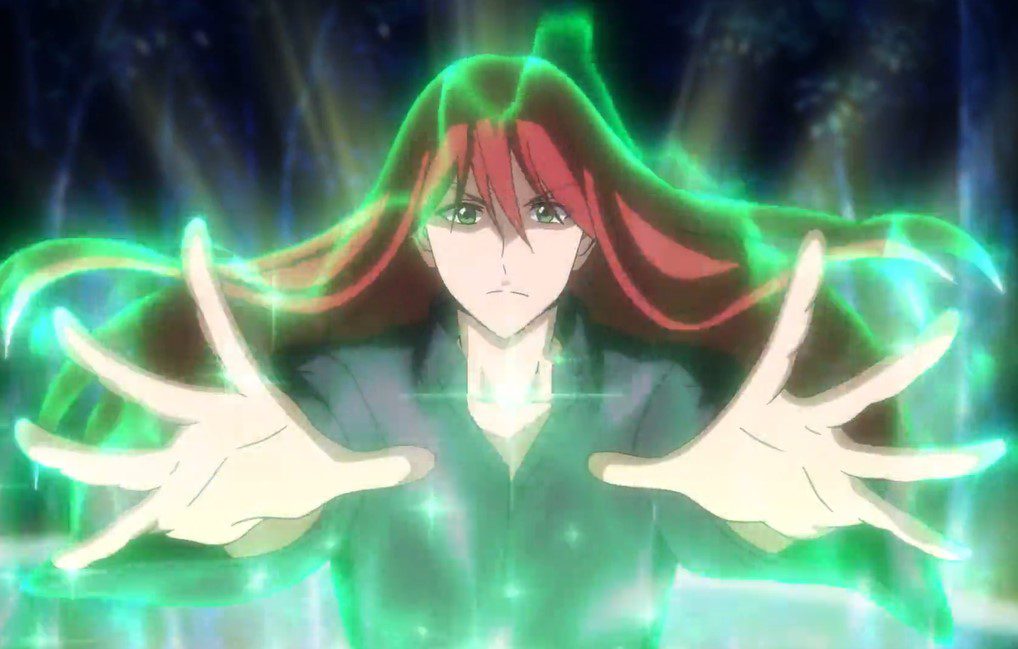 Mio and Tomeo thought that Mikoto was crazy to allow a creepy team up with them. But the undead transforms into a handsome blonde guy. Makoto revealed that this guy’s name would be Lich. Lich praises his master, and he is glad that Makoto is the first to accept his likes. Suddenly Tomeo begins to act weird and feels dizzy while holding her head. Makoto wonders what is happening. She collapses and begins to bleed after apologizing that she made a huge mistake.

The trio wonders what Tomeo is talking about, and she falls unconscious. Makoto tries to wake her up, and they head to an explosion. Makoto tells Mio to take care of Tomoe and asks Lich to follow him since they are heading to the blast’s location. On their way, Lich gets tired and falls on his knees. Makoto is surprised why a powerful creature like Litch is tired and can’t keep up with an ordinary human like him. Lich reveals that he is not used to holding the human body since it is his first time.

Makoto wonders if he is running with an old geezer. Lich realizes that he will hold Makoto back and tells him to advance, and he can use healing magic at a distance to heal everyone he is affected by the blast. Makoto heads to the scene, and Lich sends his healing magic and begins to heal all the beasts who got injured after the blast. Makoto saw Haroto and people from Emma’s village worrying about who did this to them. He decides to help them but realizes that his Kai is not enough to recover their wounds. Makoto wonders if these people will die on his hand and wish to combine magic to cure them. 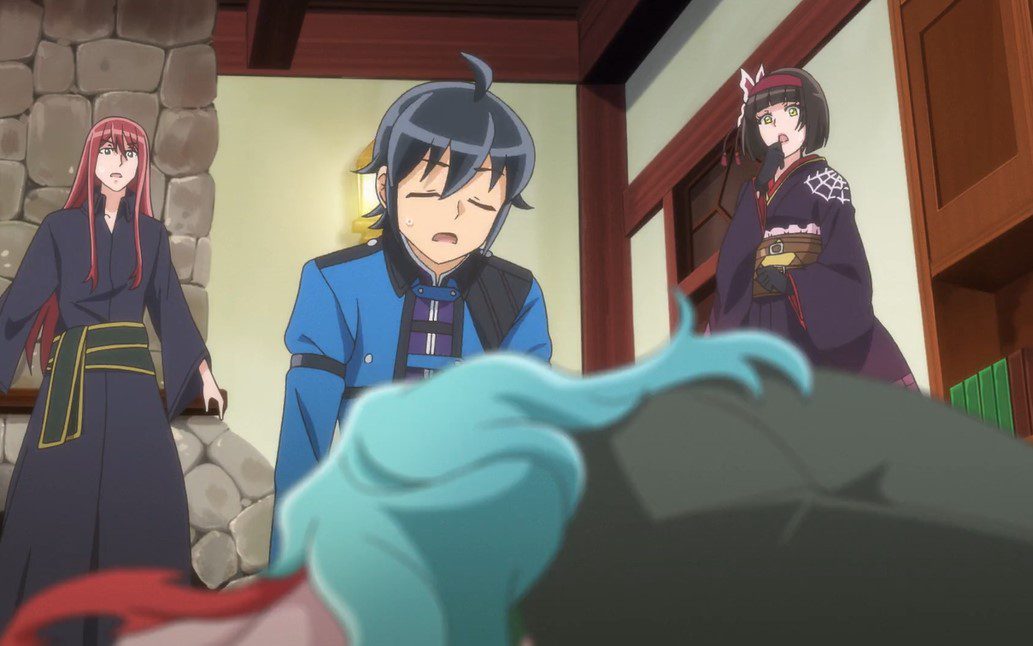 Makoto realizes Lich’s magic and uses Double Kai to combine it with Lich’s magic and heal everyone around the area. Lich sent a message confirming that they had revived everyone. Haruto wakes up in a new form, and Makoto is excited that they worked miracles and everyone is alive. Emma arrives and shows Makoto something from the Orc. Makoto realizes that it belonged to the Orc that was guarding the Illusory City. Emma pointed the direction where the explosion began, and Makoto went there to check.

Makoto touched something, and all the memories of the monster that he helped came back as flashbacks. Makoto realizes that it is that woman’s memories who tried to mess up with him. He screams and breaks the crest that was bringing all of the memories, and that woman who trobled him appeared in mist city. Makoto arrives and confronts her asking her about the mist gate. The lady warns Makoto not to mess with her since she is a level 96 adventure. The two had a brawl that ended with Makoto’s victory. 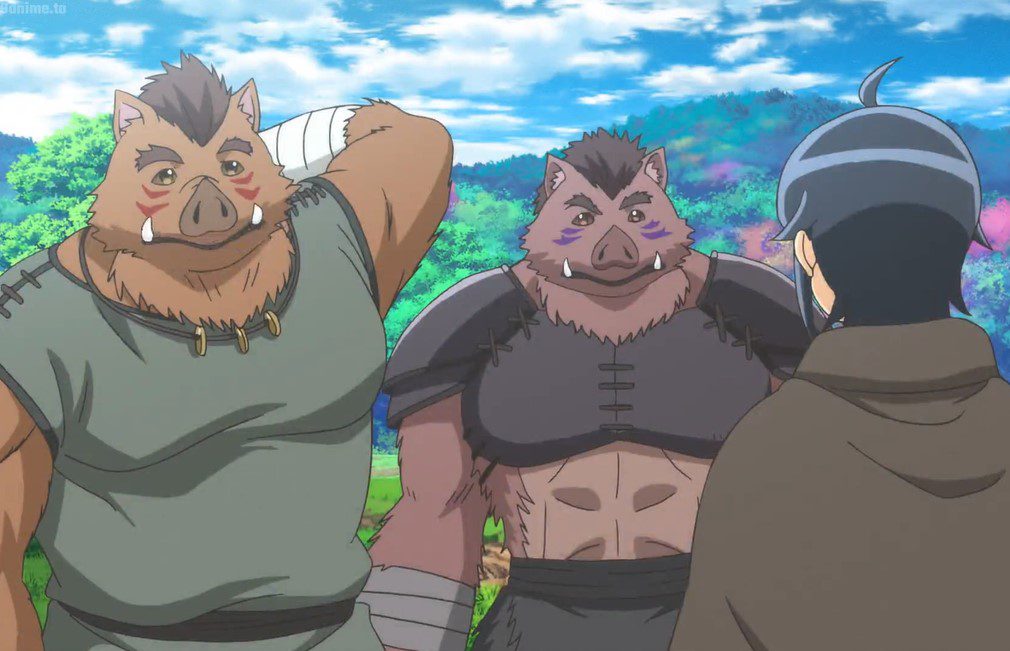 Where To Watch TSUKIMICHI-Moonlit Fantasy Episode 12