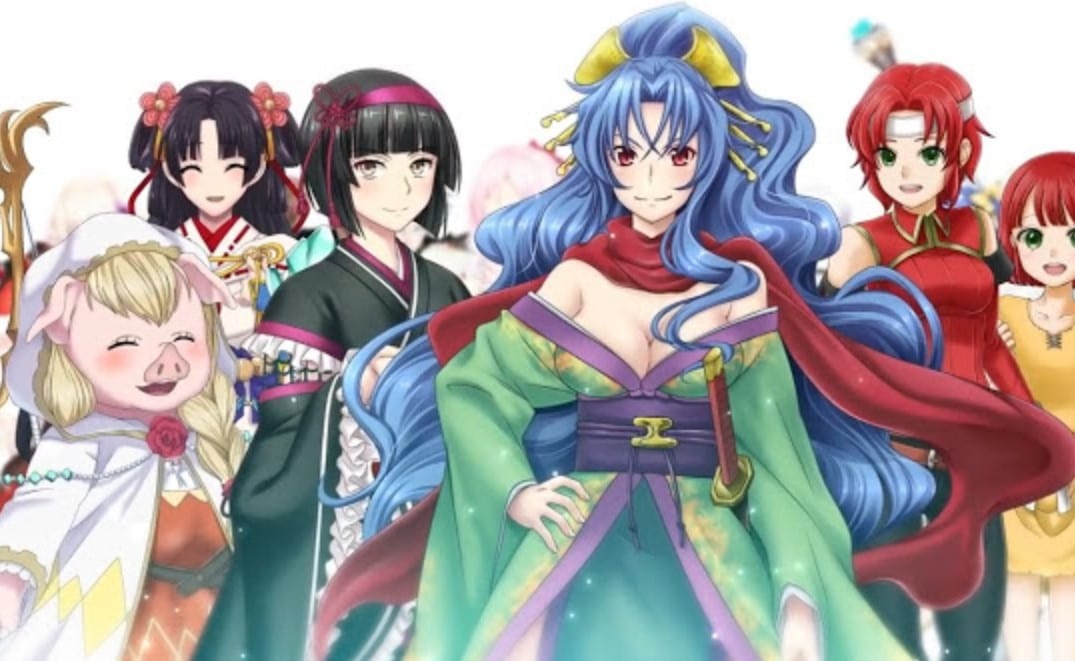 Tsukimichi-Moonlit Fantasy will join another anime as early as July. Makoto Misumi young high school student whose parents got summoned to the other world to perform the role of a hero. Unfortunately, things didn’t work in the favor as the Goddess who rules the Goddess World humiliates Makoto due to his appearance. Makoto is a traveler who also got summoned to the other world. The Goddess abandoned Makoto and sent him to the ruins, where he befriends dragons, orcs, spiders, dwarves, and non-human tribes.

Makoto is gifted with unimaginable magical powers and combat skills since he comes from a different world. His parents made a contract with the Goddess that included Makoto to get summoned to the Goddess World. The Goddess never accepts anyone who is not in their standard of beauty, and the one who has a low standard of beauty gets punished and sent to the ruins. Makoto got penalized because of that and got sent to the ruins. The day Makoto got punished, the Goddess also steal two other beauties without making a contract.

The Goddess sent those two to her world to serve her the heroes. Tsukuyomi is the Moon God of Earth, working as the middleman during the completion of the contract. Tsukuyomi assists Makoto and gives him his blessing, and advises him to be free. Makoto is also known as  Raidou Konoha in the Goddess’ World. Tomoe became Makoto’s companion, and she is a Superior Dragons, existing in the Goddess World. Tomoe is the second mighty Superior Dragon, also known as “Invincible” for being undefeated by any being. She possessed tremendous powers and a remarkable ability called Asora. Everyone in the Goddess World called her “Invincible Dragon” or the “Mirage Dragon.”

Emma is the daughter of the Highland orcs Chief. In Emma’s village, they had a belief in sacrificing people to appease a supreme dragon. They were not aware that the Supreme Dragon was in a deep slumber. A group of demons got used as a sacrifice but things changes when Emma met with Makoto. Makoto saved her from the incidents.  Tomoki used to be a high school student in the real world and got summoned as a hero. In the real world, he got bullied for being a handsome man who women can’t resist, and Goddess called him due to his handsomeness.

One day Tomoki met with Tomoe in the woods near lake Misuki and battle with Sofia and Lancer. But the two ends up having disagreements and partways. Later the two Tomoki met Makoto Misumi, thinking that Makoto is a weakling. The two had a brawl, and Tomoki got defeated and fall unconscious. Later Tomoki wakes up and sees Lily in front of him. Hibiki comes from a wealthy, successful family and her talent draws the attention of the Goddess. The Goddess summoned her to be a hero. 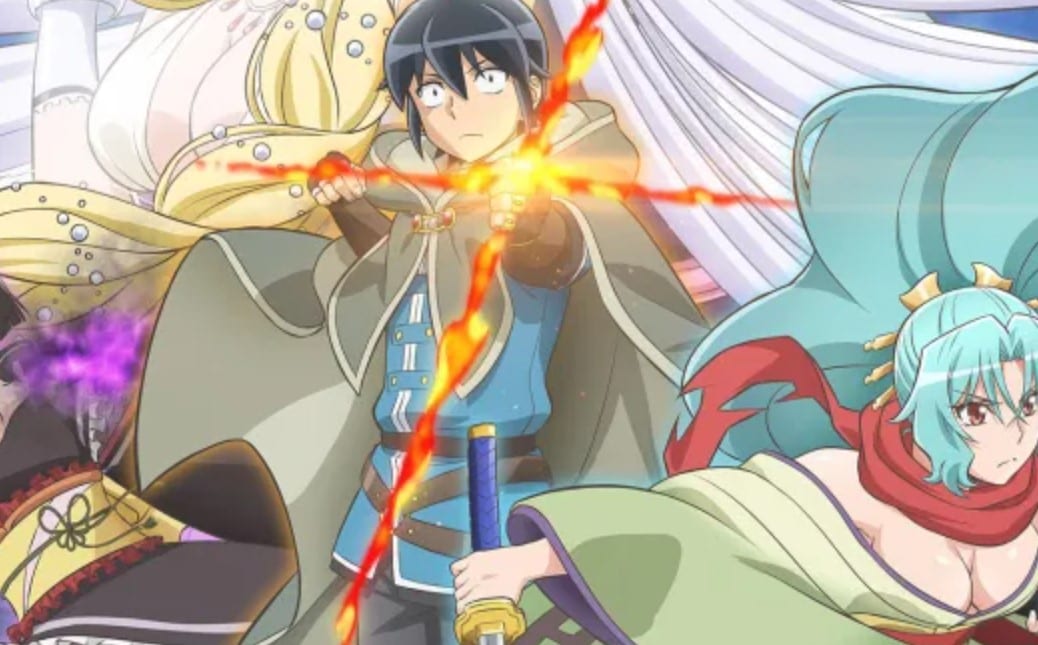 Tomoe fought with the Black Spider of Calamity, but the Spider decided to retreat, making her lose interest in fighting. After the battle, Tomeo hibernated the Wasteland and abandoned the world.  Mio is a giant spider of the Black Spider of Calamity with razor-sharp tips on her legs. Her body regenerated quickly at any injury and fought with Tomoe until she changes into her human form.  Shiki possesses two appearances which are Hyuman and Lich.

Shiki’s human forms make him be a handsome young man with red hair.  He uses silk to hide the status of his equipment. His Lich form makes him look like an undead skeleton in a black robe with golden embroidery made with magic. His pitch-black rod can transform into a giant scythe that turns him into a Death Reaper. Shiki’s eyes are hollow, and only red light shines in the hole of his eye sockets.

Hibiki was summoned to the Limia Kingdom and received the Goddess’s blessings. The summoning was different from Makoto, who got called by a female deity. After the summoning, Hikibi began training to become a high-ranked soldier and learned a different sword technique from the more powerful than the common soldier. The higher-ups recruit her to fight with the demon army. She struggles as the demon army overpowers her side during the battle, and Makoto came to her rescue.