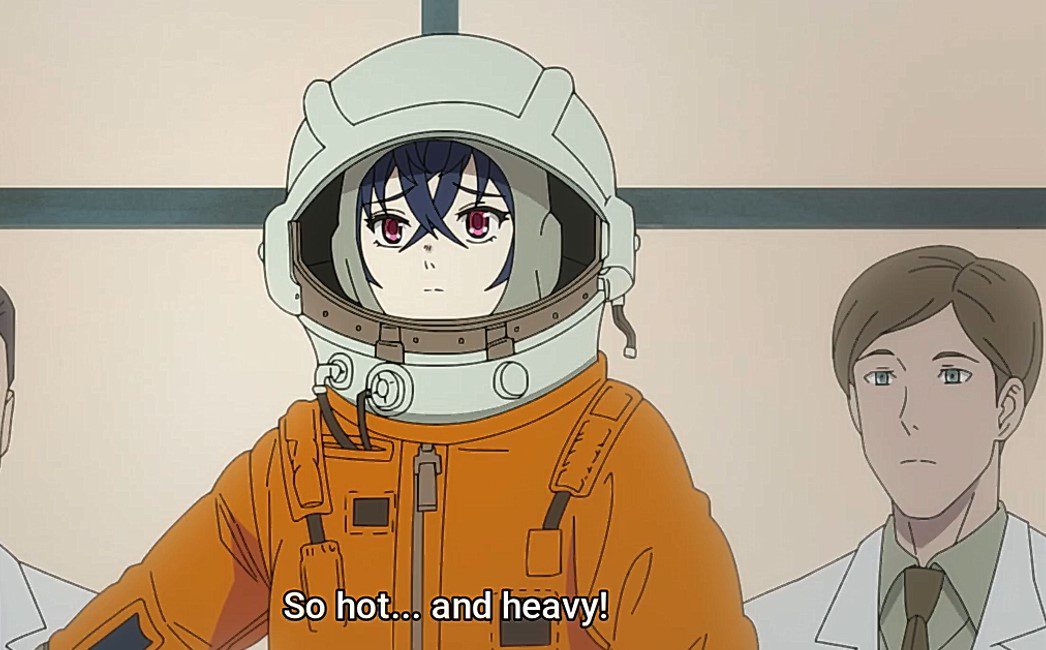 They also prepare for a place where they will launch the rocket and be far away from people. Irina met with the commander, and he told her about the instructions and what she would do when she arrived in the space. He gives her a text to memorize since she has learned everything in the field with Lev. They also talked about the health issues in Zero-G. Irina wonders why they are giving her codewords that are related to food and recipes.

The commander reveals that they don’t want the UK to access their transmission and if so, they won’t know about their plans. He knows that if the UK gets hold of their data, they will send someone secretly in space. He adds that by using a recipe, the UK guys will think that they access the cooking show and won’t interfere. Irina realizes they have come with a good plan, and the commander says it is important. He reminds her not to break the code until they cut communication.

Previously on Tsuki to Laika to Nosferatu Episode 7

Irina recalls everything that the commander has told her and heads to the spaceship. In the evening, they prepare for launching and raising the bridges that are holding the rocket. Lev relaxes in his room and realizes that they are left eight hours before they launch. The higher-ups visited him, and he was surprised to see Natalia. They discuss something, and later that night, Irina gets ready to complete her mission. Anya gave Irina her necklace, but the scientist told her that such stuff is not allowed in the space and tried to take it away. 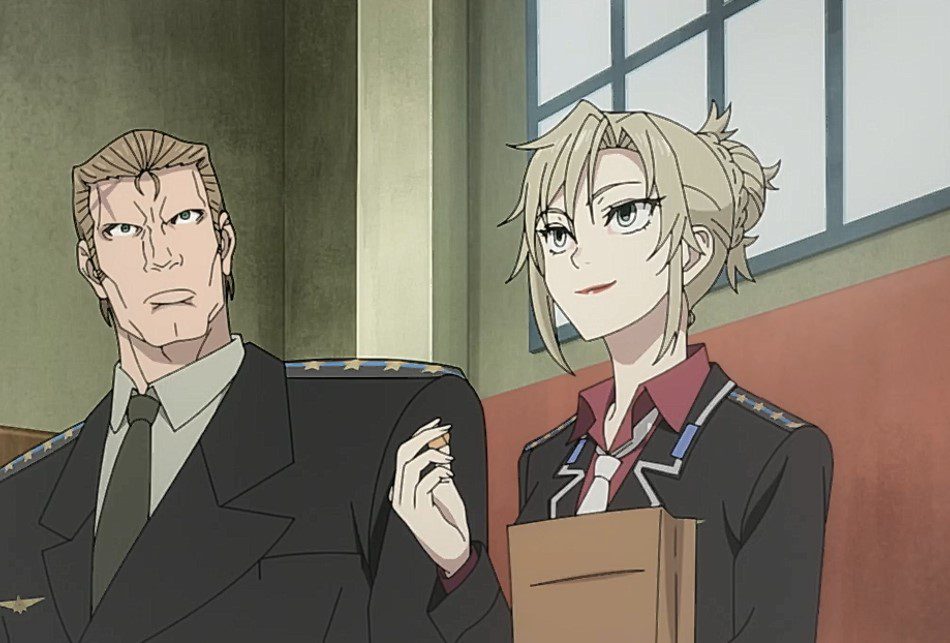 Lev arrived and told the guy to wait since that necklace is precious to Irina. He went to the top with Irina and talked about the stuff that happened the other day. Lev knows that it is his last time seeing Irina. He reveals what Natalia told him about Irina and that Franz wanted to hurt Irina and ruin the trip to the moon. Lev has also learned that the opposing chief ordered Franz to hurt Irina, but they failed. Natalia also told him that if N44 had died, that plan would have failed, and the chief would be demoted.

They find that Franz has been punished, and Natalia tells Lev that Franz’s record no longer exists in the base. Lev is glad that he will see the launch, and Irina thanks him for retrieving her necklace. Irina told him to come with it to the moon when his day came. The humans will follow after Irina since they want to see if Iraina will succeed. Lev wrote something on Irina’s helmet in case the humans have forgotten her, and they won’t recognize her as an enemy. The commander arrives, and they send Iran to the rocket.

Tsuki to Laika to Nosferatu Episode 8 will be released on 22 November 2021. Irina arrives at the rocket stations, and she enters after the commander uses codewords, and he realizes that she has not forgotten anything. They wrap the final test after an hour so that they won’t have counted down since they might run out of time. But the trip failed, and Irana went missing. Lev heads out to search for her and find her in the snow mountains and not injured. Let’s look at Tsuki to Laika to Nosferatu Episode 8 official details. 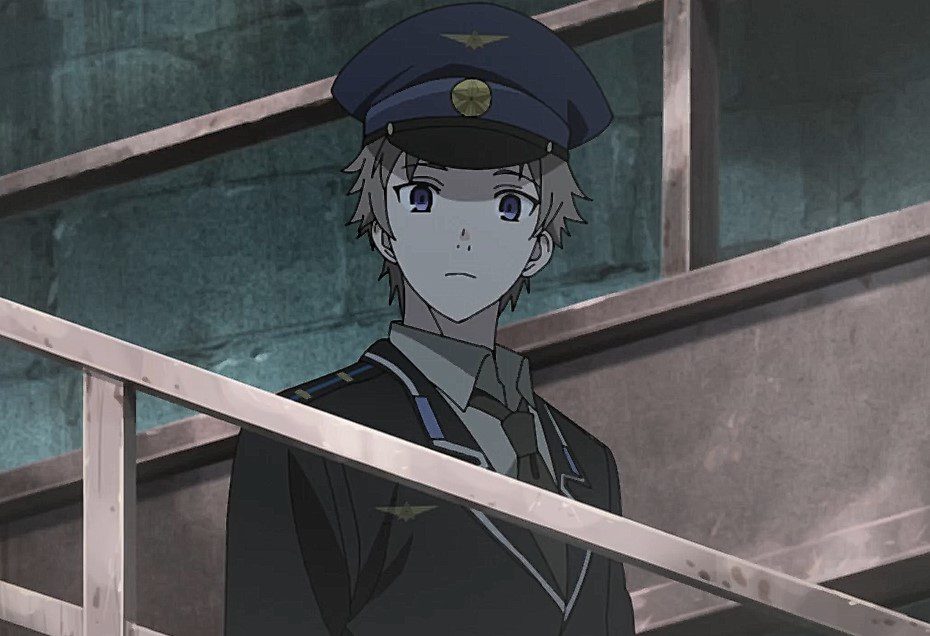