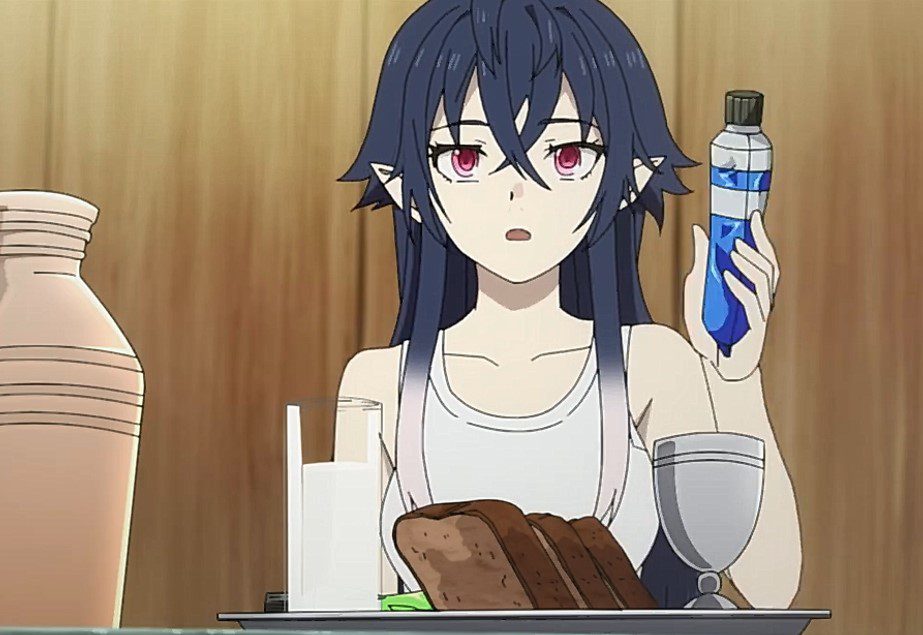 But Irina had a dream of going to the moon even though they took her as the test subject. Lev is supervising her, training her to become the best cosmonaut. He has no worries about the vampire girl since she has begun to like her. Irina despises humans since they treat her like trash. In the morning, we saw soldiers eating after training, but only the due was missing. Later in the evening, we see Irina in her confinement cell. The vampire girl akes up since she is not familiar with light.

Irina sleeps inside a coffin, but she doesn’t mind even though other humans sleep on top of the bed. Meanwhile, Lev arrives to check his student and knocks while telling her that it is him. Lev and Irina worked on something since it was the second day of becoming the cosmonaut. The two talked about training, but Lev worried about her precious necklace and told her to put it away since it might get lost. They both head to the training field while Lev explains the tasks of the day on their way. Later we saw the two running twelve laps to build up their stamina.

Previously on Tsuki to Laika to Nosferatu Episode 2

Lev underestimated Irina thinking that she wouldn’t run faster than he expected. Lev also talked about running at an average pace since it is Irina’s first day. But Irina outraced him, making him remind her that they were not in a race. Irina believed that humans are just slow. But Lev refused to get outraced by a girl and decided to go all out with her. The pink-haired girl observing the two reminds them not to go too fast. But a mysterious incident happens when Lev looks behind to find that Irina’s vampire instincts had awakened. 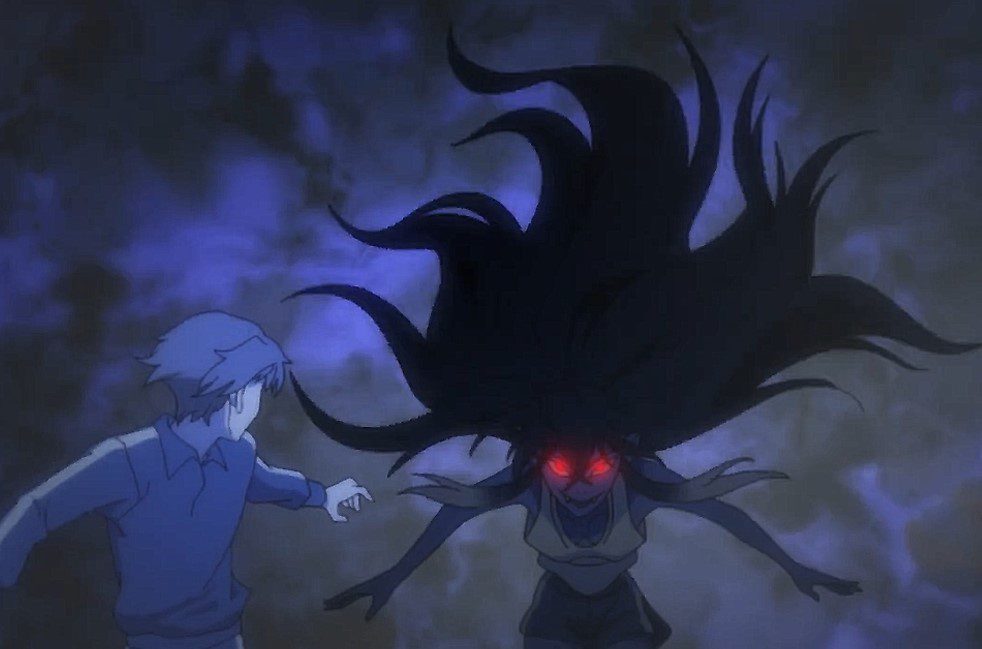 That necklace that she took off protects her. But Irina knows how to control herself and decided to race with Lev. The race finished later, and we saw the two exhausted laying on the ground. The pink-haired girl and her say about their training remind them that it was warp-up. They are both confident that Irina will be chosen as the candidate. The training results disappointed Irina since she has lost in a split of a second.No vampire likes to lose to humans, and she wants to avenge that loss.

Lev talks with Anya while Irina is sulking about her loss. Anya was revealed as getting excited by Irina’s performance and that her body is flexible. The trio headed to the HQ, and Anya decided to test Irina’s body physically. Irina couldn’t believe that they had to go through that, but Anya enjoyed that. Lev is on the other side since he can’t interfere with girls’ stuff. Irina mocks humans’ men, but they both continue with the task of the day. Lev has learned that vampires have a love-hate relationship when it comes to humans.

Tsuki to Laika to Nosferatu Episode 3 will be released on 18 October 2021. Lev decided to listen, but the doctor arrived and saw him listening to what the girls said. Lev felt embarrassed since it was weird to eavesdrop on girls’ talk. Later we saw Lev cooking for Irina the food that only vampires enjoy. Irina learned new things from Lev and about human foods. She was surprised to see something that looked like toothpaste and wondered if humans eat toothpaste. Let’s look at Tsuki to Laika to Nosferatu Episode 3 official details. 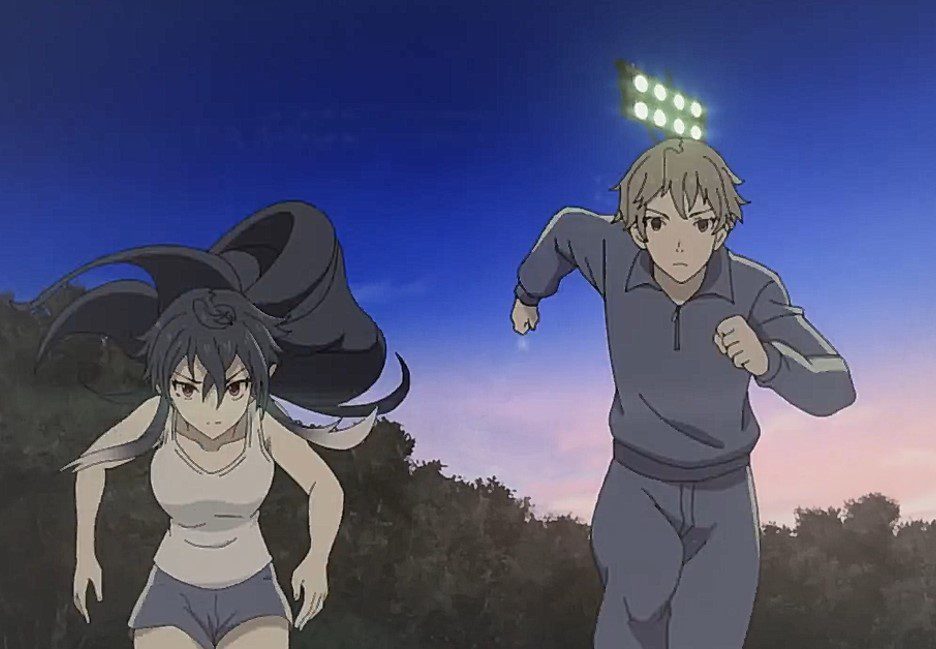