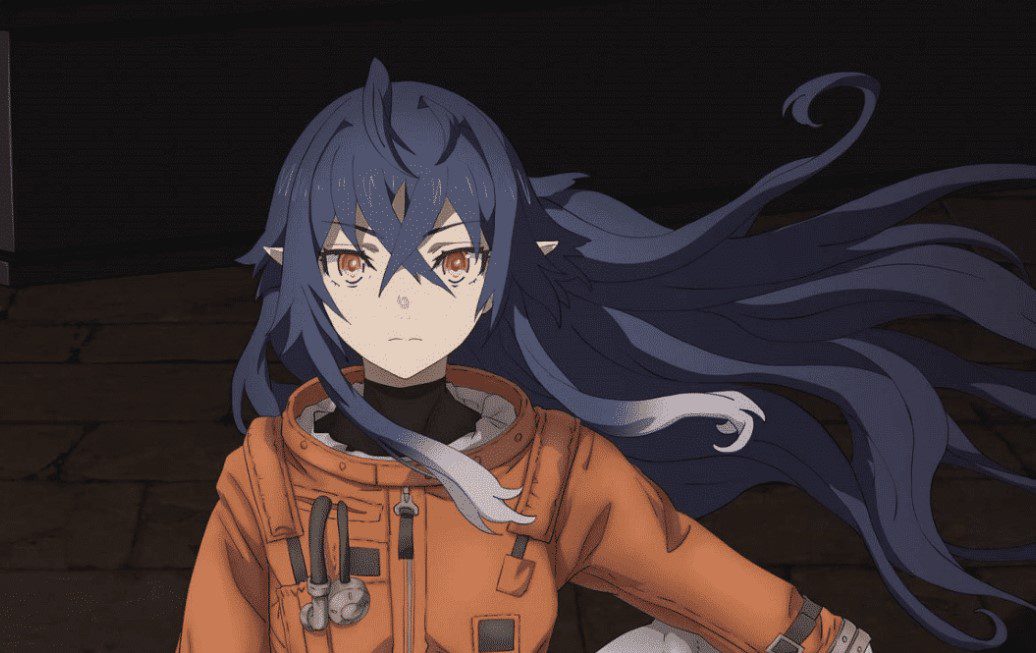 Tsuki to Laika to Nosferatu has released a few PVs that are trending since the release date of the first episode is nearing. Irina, the vampire girl, became the first astronaut in world history. The world has been in War II for decades, and the countries have begun to compete fiercely for development. Gergiev, the chief leader, is the reason behind the rival of various countries. Irina and Lev worked together to conquer the universe. The two share the same dream that they need to accomplish in the future.

Lev is a young blonde, a tall man with light brown hair and violet eyes. He learned piloting ever since his childhood. Lev goes against unreasonable things and has a love to do justice. Irina Luminesk looks like a human, but people don’t know that she is a vampire girl. Irina’s goal is to be an astronaut and go to the moon. When she meets Lev, the two become great companions, and Lev learns that she is a vampire girl. But he didn’t mind that and worked with Irina. He supervised her to master the astronaut skills. The two enjoy getting along, and their relationship looks that of a human and human.

Tsuki to Laika to Nosferatu Summary

Irina is a young beautiful vampire girl with long dark blue hair, red eyes, and pointy ears. Her journey began when she met with Lev, who became her teacher during their duties. The war that took ten years to end happened in a fictional world where the Earth got divided into two. The other part of the Earth is the Union of Zirnitra Republics in the east; the second part is known as the United Kingdom of Arnak in the west. This two superpowers became rivals and challenged each other in a space race. Around 1960 the government revealed the Project Mechtat knows as the “Dream.” 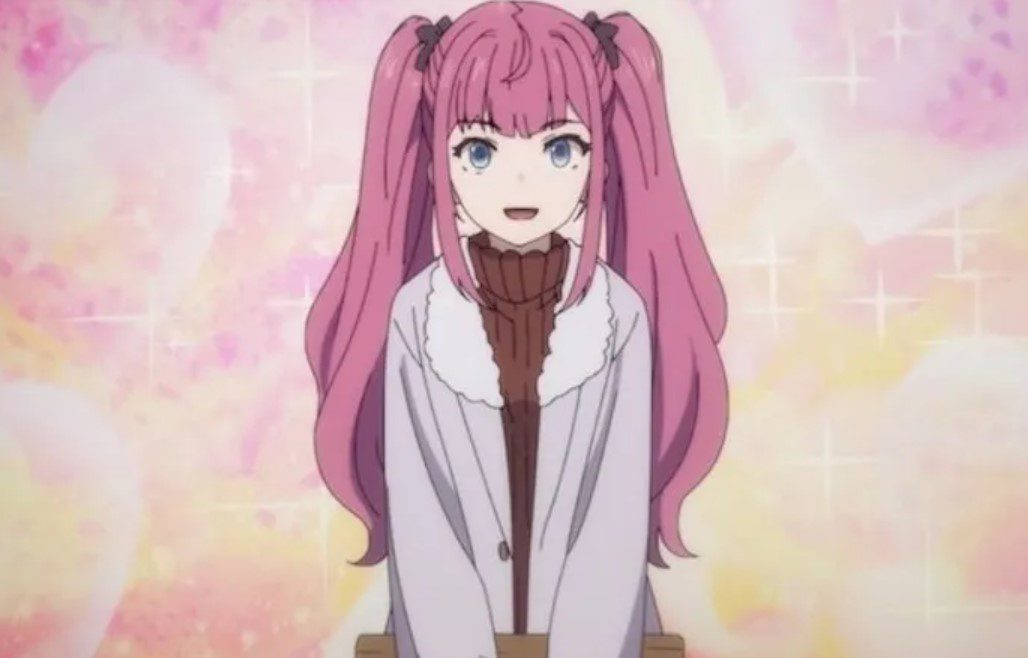 They planned to make a manned mission, and the Union established the city of Laika 44. The candidate competes for this mission in space. The scientist created the technology for this mission, and it takes place in a mysterious environment. The story follows the life of Lev Leps, a reinforcement astronaut candidate, and his new comrade, the vampire Irina Ruminescu. Project Maechtat employs Irina as their worker to join the mission in space. The order Lev to help Irina train as a cosmonaut. Both two have their reason for going into space.

Irina Luminesk and Lev Leps worked with Mikahil Yashin, Roza Plevitskaya, Anya Simonyan, Slava Koronin, Lieutenant Victor, Natalia, Fjodor Gergiev, Lyudmila Halrova. The competitions that they participate in making their country develop and improve after earning a victory. Iris hates humans since they discovered her truth and called her the chased one. But Lev was different and didn’t care what others said; that is why Lev began working with Irina in peace since they could cooperate and share ideas even though they were from a different world. 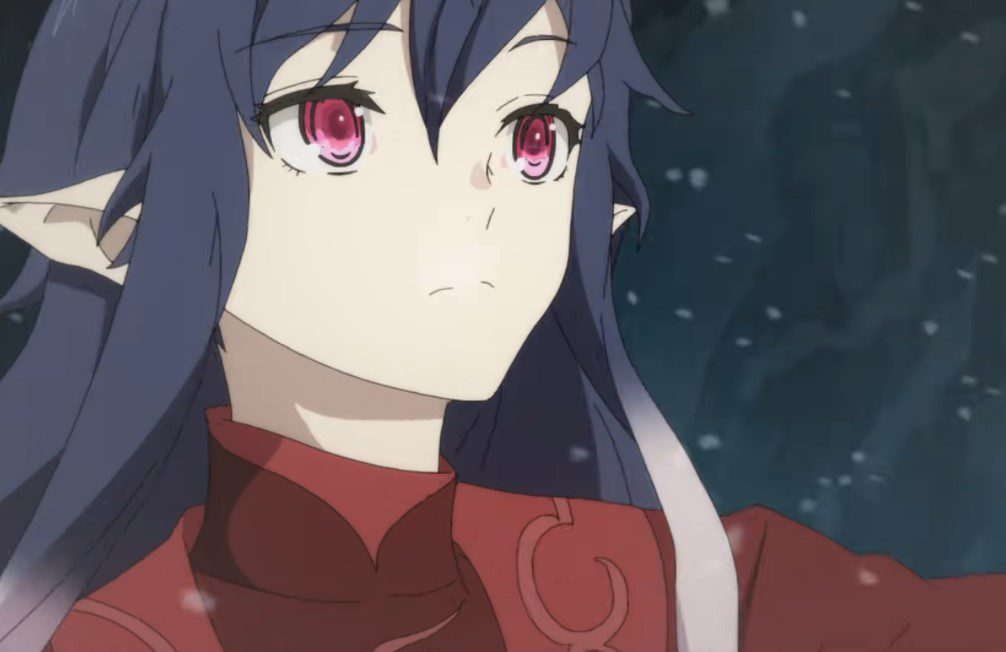