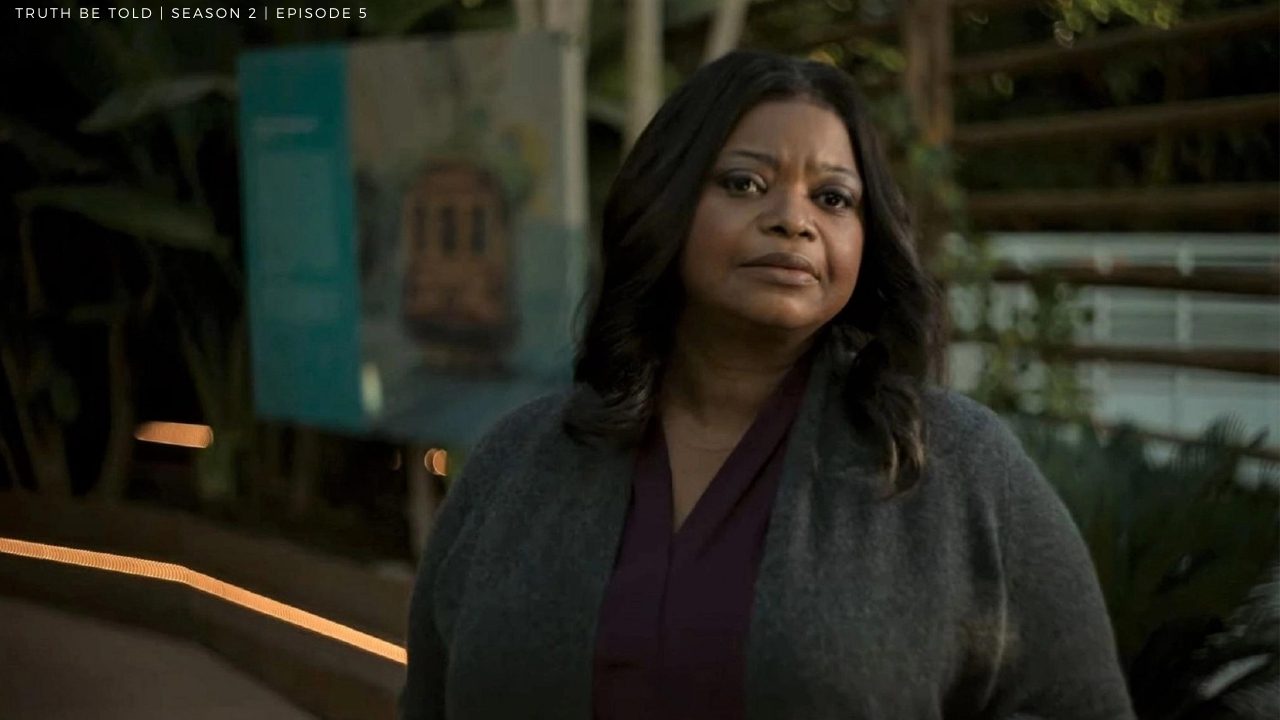 Truth Be Told is one of the masterpieces that Apple TV Plus has created for us. Till this point in time, we have been provided with 4 episodes of the show. The show has made some of the murder plots even creepier and entertaining to watch. The mystery is turning far away from Micah, the friend of Poppy. He is an investigative journalist but soon has turned his profession into a podcaster. The creators ended this entry on a potential cliffhanger. That put Poppy in a very bizarre situation that she has never experienced before. This episode starred a memory in the beginning. This was moments before when Ramon died.

Here, we see him having an argument with Micah. He tells her that Joshua hated her from within. Being pretty sad about this new revelation, he starts walking home to his apartment. Later, the people report him dead on the pavement. It looks like someone has pushed him out of a windowpane. The camera then zooms on a man who is trying to flee this scene. He was wearing a baseball cap.

Although, his Identity is still unrecognizable. Markus is having his own doubts about Holt Rollins. He used to be a Shelter employee mostly known for taking advantage of his colleagues through blackmail. He does so by secretly recording footage of them and then threatening the respective candidates to leak those if he does not obey him. Then we see Ingram, as well as Poppy, sitting down, having a conversation. Their sentences hit too close home and were getting pretty personal while giving the audience an emotional scene we all wished for. Ingram also reveals that he is going back to New York. 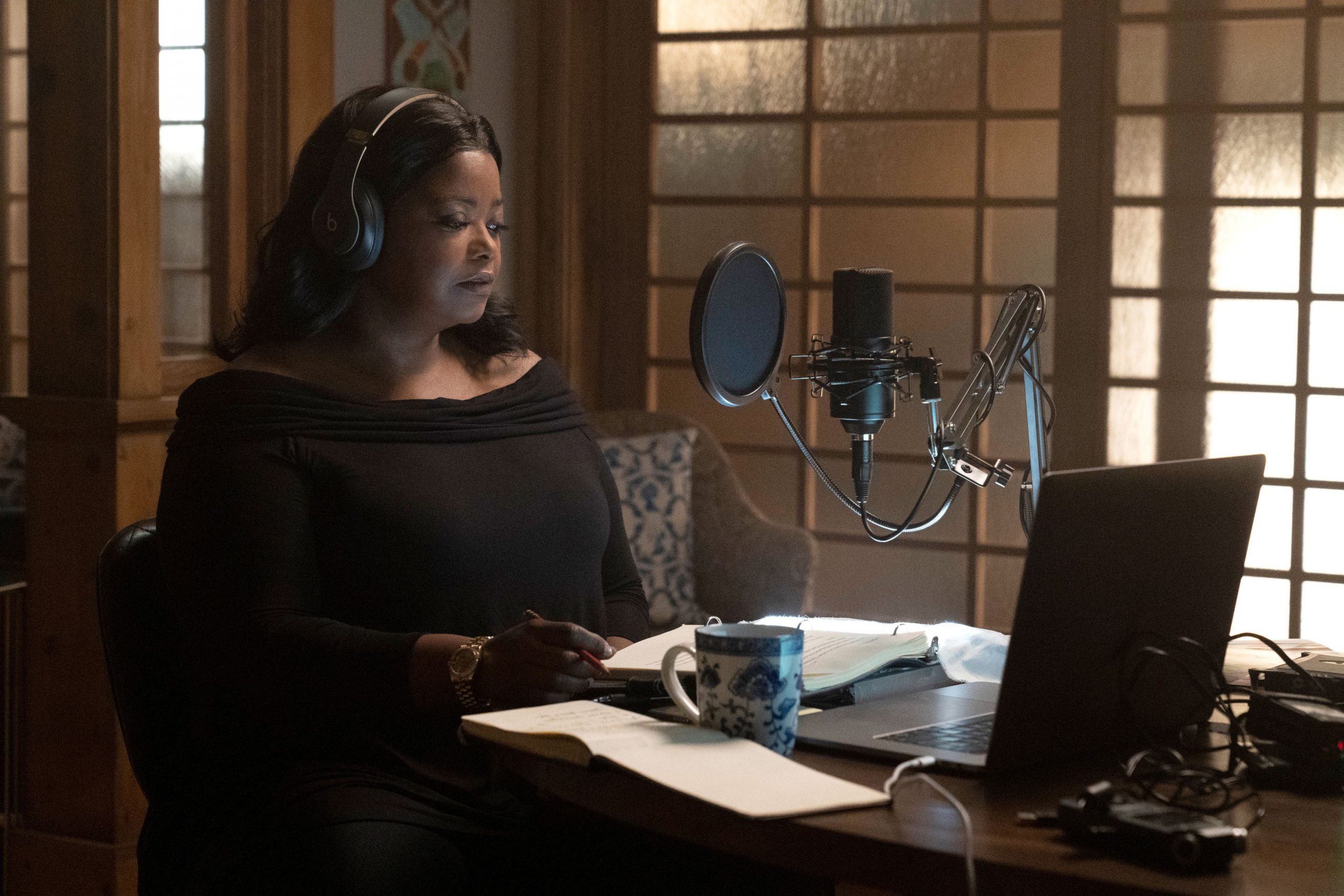 A still from Truth Be Told Season 2

Prior to this, the duo also had a conversation about Poppy and how the case is against him. It is what Alana has been caving since the first season. It means that the podcast that Poppy ran is the reason why the death of his husband happened. We later see that Poppy comes home to Micah’s home. Here, she witnesses that her own friend is getting harassed and molested by none other than Holt. She panics and tries to call the police in her friend’s defense. But before she can take any step further, she is struck by someone from behind and passes out. Now, we shall head over to the future details of the series.

Truth Be Told Season 2 Episode 5 is scheduled for a release on 17th September 2021. The timing for this new entry is at 3 AM as per the Eastern Time with it dropping out on Apple TV Plus. Well, if you are one of the keen watchers of this series and would not want to miss out on any episode, I suggest you keep yourself updated every week on Fridays. Because this is when the new entries drop out on the platform.

In order to watch this series, all you have to do is buy a subscription to Apple TV Plus. It costs quite cheap than other services and is staked at 4.99 US dollars for a month. By buying this, you all can get subjected to not only the latest episodes of Truth Be Told but also a vast library of content that is held by Apple. The subscription plan even comes with a free trial for one week in which you can understand the concepts of the platform in a better way.

In Truth Be Told Season 2 Episode 5, which is titled If I Didn’t Laugh, You’d Cry. By the title of it, we can understand how amazing this episode is going to be and the chills that we would get. Starting with the fifth episode, the story might continue from where it left in the last episode, yes, with the updates regarding the whereabouts of Poppy. Micah, on the other hand, is having some ulterior motives all this while there is much truth to be revealed regarding her connection with Holt Rollins, the shady Shelter employee. Given the fact that an investigation into Ramon’s murder has been going on, it could reveal the updated details regarding the dark secrets of Micah that only was known by her assistant.