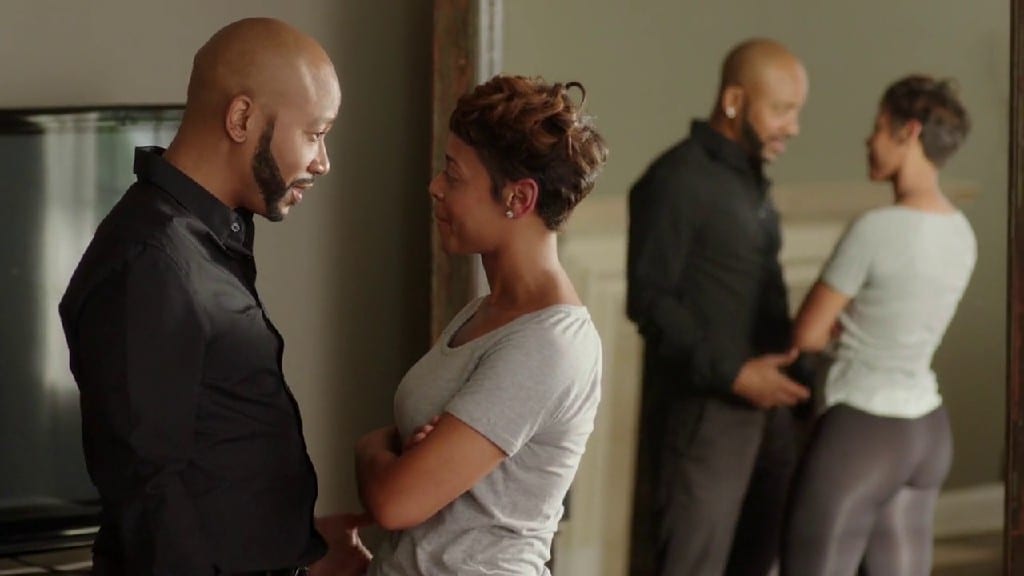 Talk about a full-time modern gangster action for the weekend. That’s what True To The Game, directed by Preston A. Whitmore II will fill you up for. True To The Game as a movie is not at all something rocket science to look at. It’s a classic simple story of a gangster ditching his old ways and trying to find a new life around. The movie also takes a look at how the drug business goes on and tells the story of an underdog trying to take the thrown away. Still, if you have questions on what went down? Well, here we are to help you and get the ending of True To The Game explained right.

True To The Game is the first movie in the trilogy of films based on Teri Woods’ novel of the same name. Following the first film, a second sequel telling the story of Gena titled True to the Game 2: Gena’s Story came in 2020. Now, as another movie is making rounds to arrive on our screens soon to end, the film’s story which began in the first part. We see an explanation to the first part, and its shocking ending would be great for the True To The Game trilogy and serve us something for the next two parts. So let’s begin.

True To The Game tells the story of Quadir, once a drug lord and now a peaceful man. Yes, the drug business had done Quadir a great deal in the past. But the man with all the success beside him now looks forward to a more peaceful and criminal-free life. This may probably see meeting a girl, marrying her, and settling down for real. So, one fine night at the bar, he comes across Gena. A college girl hoping to be a writer someday, and some connection is formed between them. 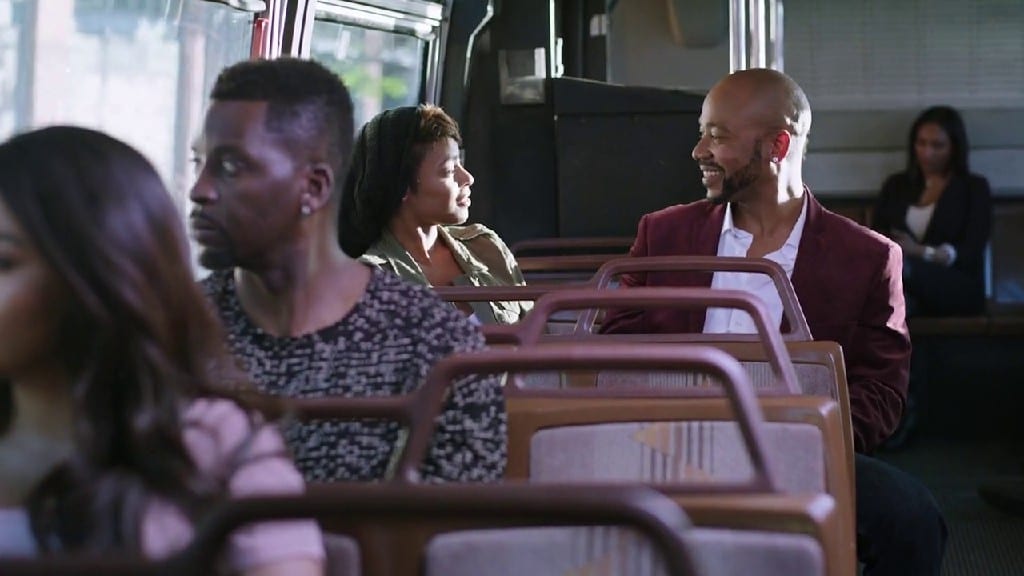 The same night Jerell, a new man making moves into the drug business, tries to approach Quadir telling him how he sees him as a hero. The conversation doesn’t go well and leads Jerell and his group thrown out. They are gonna remember it while Quadir goes for a double date. Qadir although paying respects, meets Jerrell but criticizes his move at the club and also says no to getting back in the business again. But he promises to work something out.

Qadir gets along with Gena throughout the film, and eventually they fall for each other. Same way, Qadir gets to know more about Jerell forming an empire of his own. For example, by overthrowing Winston and Sahirah. But Jerell on the other hand, still looks forward to backing Qadir, who is still in much of denial and sees him disrupting his business and life. Jerell is not backing down from proving himself and is ready to make the necessary moves to go ahead.

True To The Game Ending Explained

So, the ending of True To The Game does see Jerrel doing what he promised and show Quadir he is not a force to be wrecked with. This begins with kidnapping Gena and asking her friend to put together $2 Million. Although Tyrik disagrees and asks Quadir to stay true to the game instead of the following love, Quadir goes on his knowing it could be a trap. Rasun backs Quadir up, and an exchange is made with Aubrey in front. Quadir successfully gets his love Gena back. But this was the beginning of revenge that Jerell has brought upon himself. 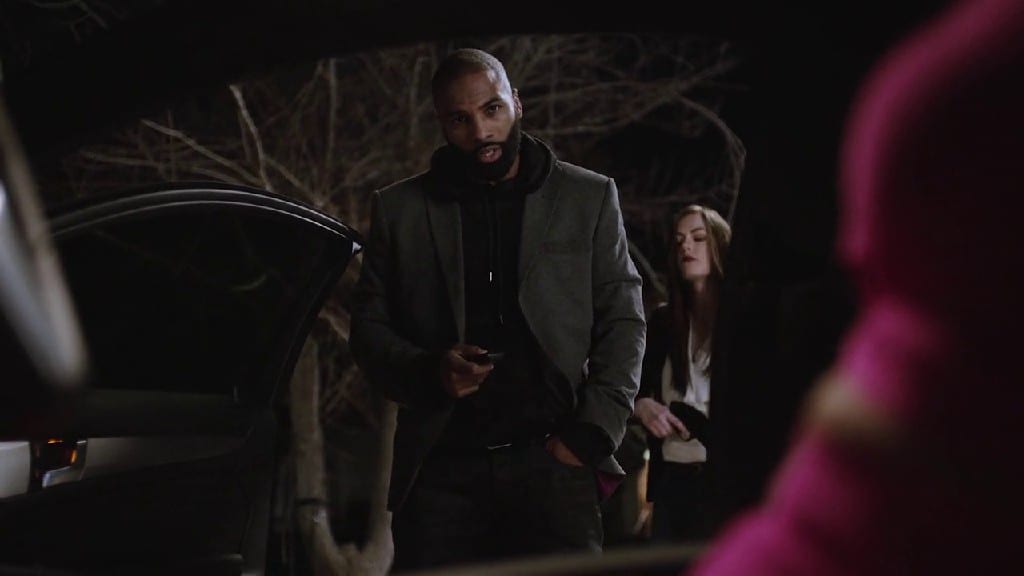 From True To The Game Featuring Andra Fuller as Jerrell Jackson

This leads Quadir and Rasun to Aubrey to shoot her down but before that, they take all the information on Jerell’s location. He will be in Los Angeles in three days, Quadir makes his calls to make sure Jerell gets the best service at the hotel he is staying in. Meanwhile, Quadir also asks Gena to marry him, but before the fine day could come, and before he could take Jerell down, Jerell makes the call. Jerell and his gang attack Quadir, Gena, and their friends, leaving Tyrik’s wife as well as Quadir to die. 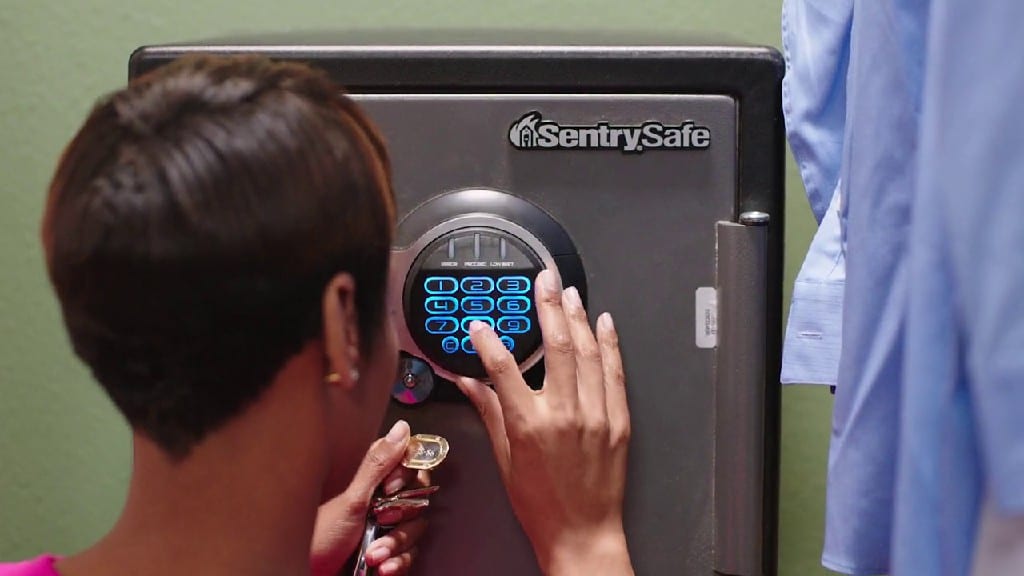 From True To The Game Featuring Erica Peeples as Gena Hollins

Gena might have loved Quadir and everything, but she wasn’t married to him. Viola as in Quadir’s mother kicks her out once she finds out the house is in her name. Gena doesn’t even get an invitation to the funeral of Quadir. As life is stuck for her, Gena finds out she came second in a writing competition she applied for. This grants her an unpaid internship in a firm in New York. We also find out some amount of money Quadir left for Gena, which allows her to have a new beginning of her own.