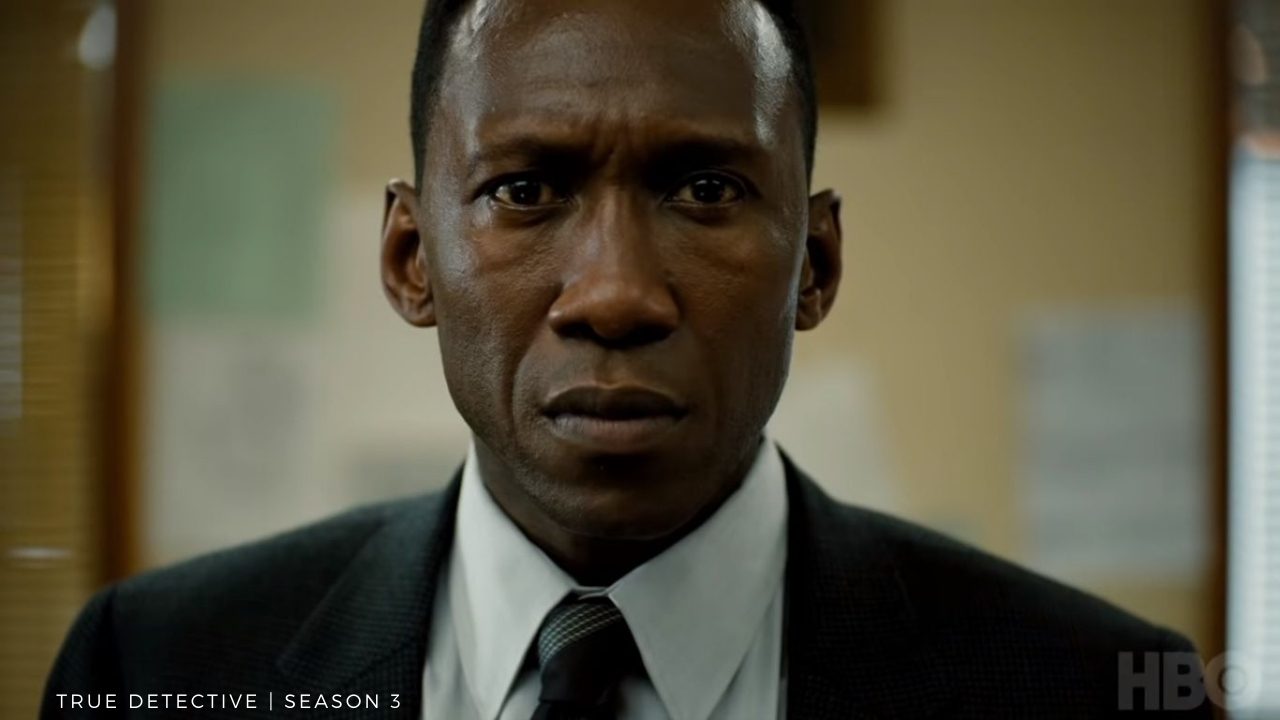 Talking about the detective show, you just can’t leave the “True Detective” out. The show following the police officers and detectives around the USA. Being a detective is not easy. The officers come face to face to the things that they might have never thought even existed. Some haunt them for life, and some change them for good and for bad. Capturing the dark journey, the series shows s the insides of the horrible homicides that took place. Detective Wayne Hays spent years of his life trying to find clues. But the ending of True Detective Season 3 left everybody shocked.

The third season of the show took place in 2019. Following the story of a murder of a little boy also known as the “Purcell Case”. To add to the twist, the victim’s victim’s sister also disappeared, giving people a chance to pint fingers at her. The investigation began in 1980 but came with a lot of ups and downs. Being dropped out of nowhere to getting picked up again, the investigation went on till 2015. The in charge of the investigation was a detective from Arkansas, detective Wayne Hays.

Who Was Will Purcell? How Did He Die?

The parents of Will Purcell, the boy who got murdered with barely any traces behind, met in 1976. Dating for a very month’s Tom Purcell got Lucy Purcell pregnant with Will. And they got married. The couple went on to have a daughter named Julie Purcell. We see Isabel Hoyt, an outsider turning into part of the family. She lost her husband and daughter in an accident. Isabel meets the Purcell family at a company event. She starts getting involved with their children a lot. 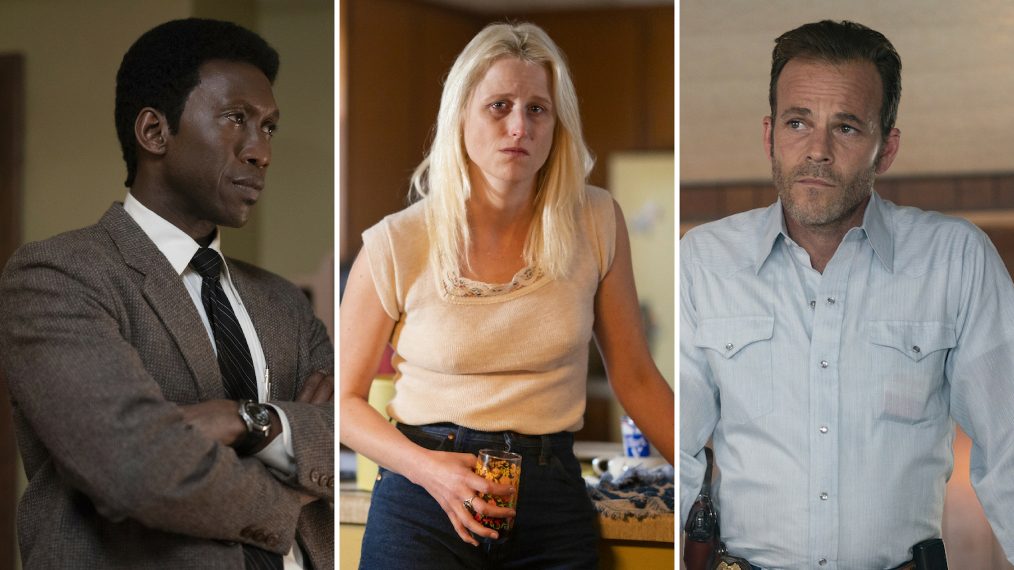 One day the kids go out to play and ride their bikes. On their way, they meet Isabel Hoyt and Junius Watts. After a game of hide-and-seek at Devil’s Den, everybody goes back as Isabel had work to do. But later on, the detectives find Will dead. And it looked like a rock had hit his head in the cave. While his sister disappeared into nothingness. Looking for the killer, detectives Wayne Hays and Roland West take over the case soon after.

The detectives questions people with whom Will had interacted to. They talk to Will’s teacher, Amelia Reardon, and Freddy Burns. Investigating Brett Woodard and his house. With no idea where the children went, the team began closing up when detective Wyne looks on his own and find some corn-husk dolls. Following the newfound hint, the dolls lead him to the dead body of Will. The dolls were given to the siblings by Isabel on Halloween. 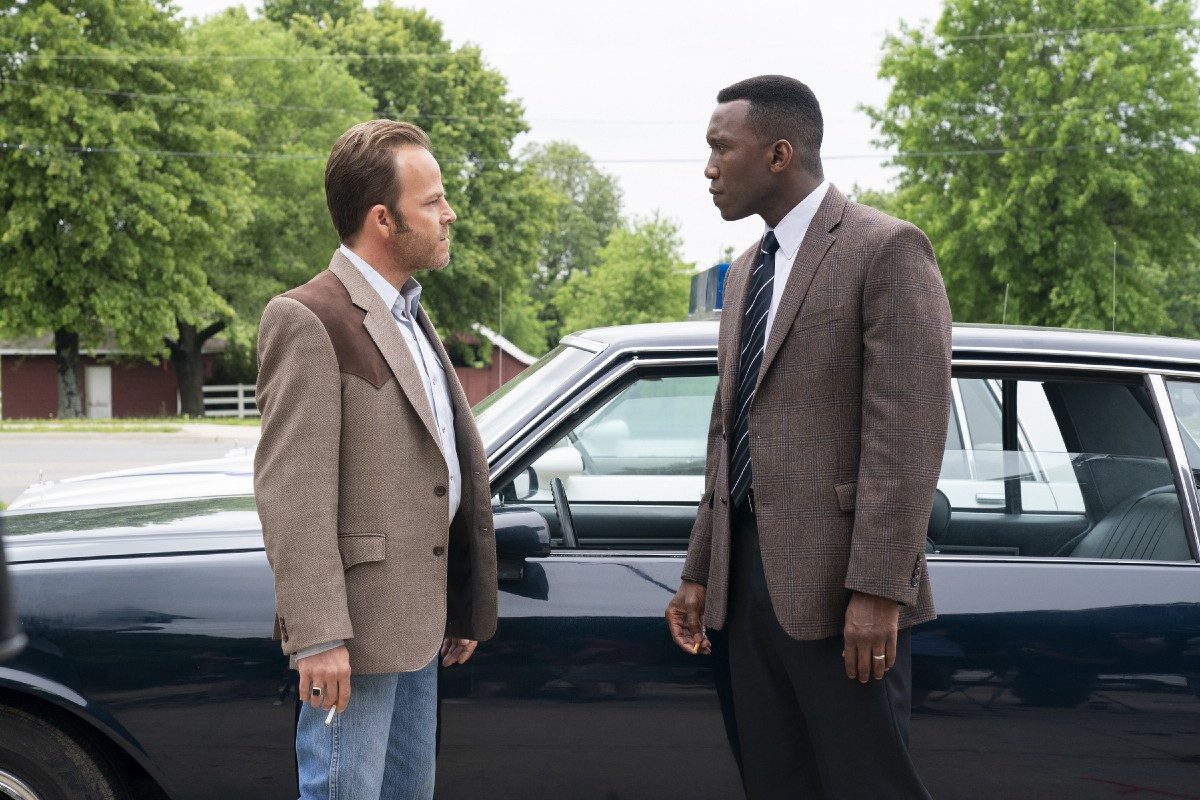 The Ending of True Detective Season 3: Did The Case Ever Got Solved?

It took a lot of time for the case to get solved, but we did get the ending of True Detective Season 3. With a lot of revelation from the family, detective Wyne was finally able to conclude what happened that evening. After Will’s mother, Lucy Purcell dies, it is revealed Hoyt family gave her money to save their daughter Isabel. As the case was closed, for the time being, it got re-opened as Julie Purcell resurfaced. When the case closed, it was ruled out that Will’s sister, Julie is also dead as she was nowhere to be found. But in the theft scene, her fingerprints were found at the Walgreens pharmacy. Reopening the case, detective Wayne and Roland get back at work.

Wayne finds a shot of Julie, looking directly at the camera in the security footage of the pharmacy. Getting the news that his daughter is alive, her father begs her to come home on a television interview. “Julie” calls her father and asks him to never contact him again. He goes in for interrogation helping the team by telling whatever he got to know. While Will’s uncle Dan revealed that Lucy wasn’t actually his sister and she was getting paid ever since Julie disappeared. Weeks later, Tom is also found dead at Will’s death place with a suicide note beside him.

It took the detectives years to reach the Hoyt family, and they were finally got to know about the story of Isabel Hoyt. Breaking into Hoyt’s family home, they found Julie held captive as a prisoner. Mistaking his own conclusion that he made about Julie that she faked her death in 1995 and is now living a happy life with a daughter of her own. He just could not believe that she was actually alive and held captive.