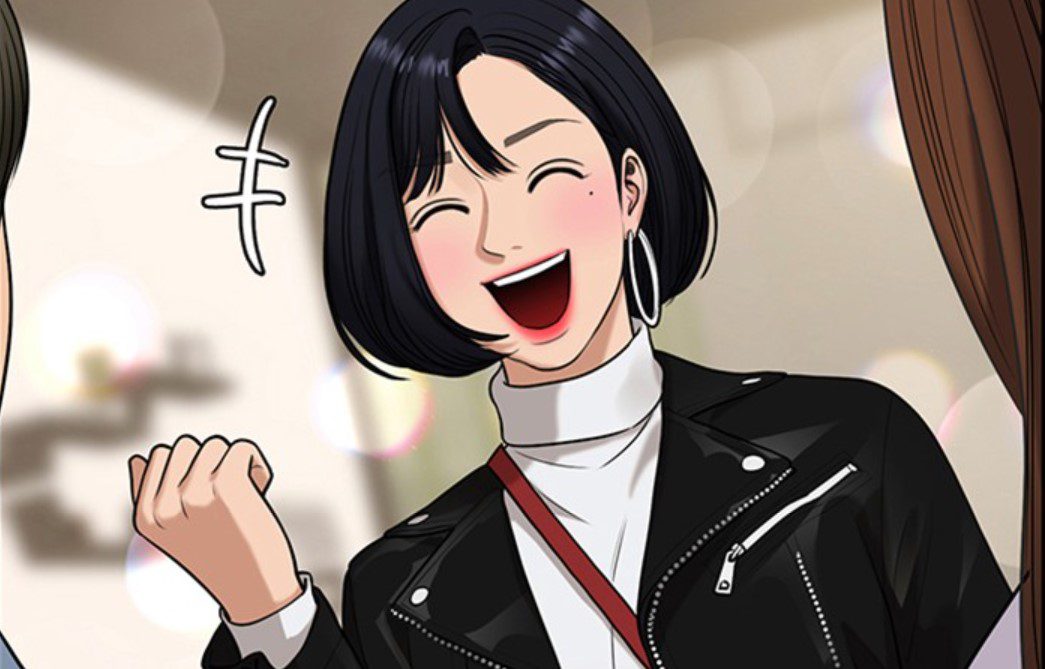 The abusive relationship between Sujin and Junho finally comes to an end as we look forward to True Beauty episode 159. The latest release of the webtoon finally saw Sujin gather enough courage to go online on her streaming platform to reveal everything that has been happening to her.

Junho has been treating Sujin in an abusive manner as her boyfriend and manager, and this made Junho a controlling person. He would control everything about Sujin, and whenever things did not go his way, he would take it out on beating up Sujin.

Sujin has been scared of revealing this to anyone as even her mother was surprised to find out that she has been in an abusive relationship. And this was mostly because if news like that would get out. Sujin’s career might be badly affected as she will lose her manager and public status.

But after one last abusive night, she managed to lock herself in her room and wen live on her channel after Junho had beat her up. So this came as a shock to her followers, who quickly shared the news and made headlines. On the other hand, Junho was locked in the living so he could not interfere with her live feed.

She immediately asked for held before Junho could break the door to her room, so her followers swarmed into her apartment and were concerned about her. Even her mother, who was still at the hospital, immediately went to check on her and made sure that she is safe.

This came as shocking news as the society never expected something like this to be happening to a social figure like Sujin. Various websites immediately published articles about the abusive nature of Sujin and Junho’s relationship, so it even made headlines in the newspapers. 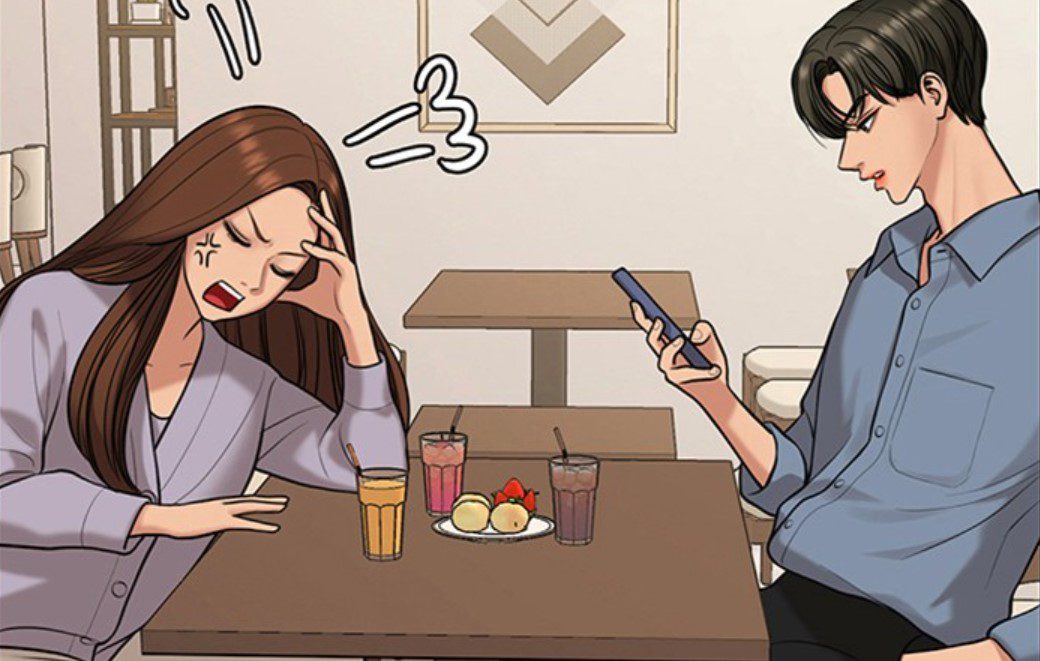 True beauty episode 158 is the latest episode of the webtoon. So this is where we saw the breakthrough in Sujin’s relationship as she is tired of Junho’s abusive behavior. The episode is also known as True Beauty Chapter 159, but popularly published new chapters in episodes format.

At the moment, the developments from the latest episode of True Beauty focused on Sujin’s coming out about her relationship with Junho that has been thought on her. This is coming after Junho beat up in the previous chapter, and she understood that these things usually happen because it is her fault.

In the last episode, she finally realized that whatever the reason Junho might have. He should not beat her up but talk to her about it instead. So she made a plan to expose him so that she can live a peaceful life.

Her confession brought in a lot of people to her place, including the police. Later on, it was also reported that Junho had been arrested, but we did not manage to see the police taking him away.

Sujin’s followers protested against Junho and wanted to burn down all of his properties. So it is chaotic all over the streets, and Sujin is finally relieved to see so much support coming from everyone. Well, there have been some negative comments on her live feed, but most of the people showed support towards her.

Her colleagues were only shocked to find out what has been happening as they had no idea. Her mother felt guilty that she was unable to notice that her daughter was living under such conditions.

After all of the commotion has ended, Sujin decided to move to a new place and live with her mother, who has been discharged from the hospital. Since Junho never wanted her mother to live with them, Sujin saw this as a good opportunity to recover from everything that happened with Junho.

True Beauty Episode 158 release date is 18 August 2021. New episodes or chapters are released every Wednesday. So we should see the aftermath of Sujin and Junho’s breakup in the next episode. At this moment, it looks like Sujin wants to turn a new page and forget about everything that has happened while he was with an abusive Junho.