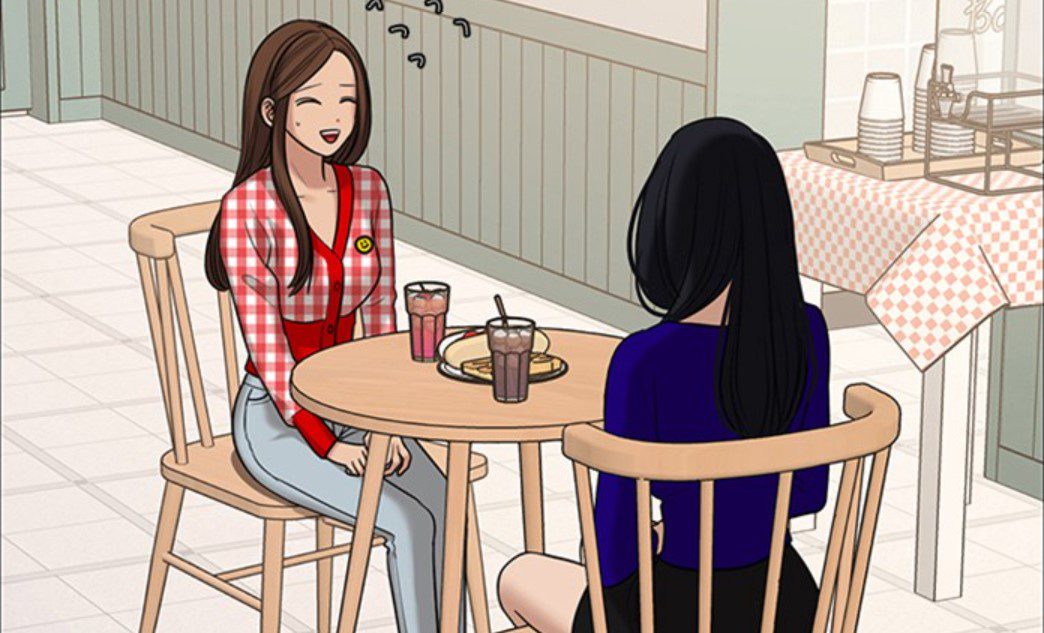 True Beauty has just released its latest chapter today, and it’s time to look forward to what True Beauty episode 158 will bring for us. But before that, we will take a look at the major developments from the latest chapter released and also look at when we will be able to get the next one. If you have been following this title for a while, then you already know that they run a little different compared to your usual manga publications.

True Beauty episode 158, or as it is popularly known as True Beauty Chapter 159, will be next in the release schedule of this interesting webtoon. So this means that every Wednesday, we will be getting a new episode in that order as well. This webtoon is popularly referenced according to episodes instead of chapters. But fortunately, the official website for the publication of the webtoon provides both chapter number and episodes number to cover for those who might be new to the webtoon industry.

So we will also cover both for the sake of everyone who is interested in the new chapters of the manga and are not sure whether they should go by the episode or the chapter. More importantly, we will be looking at how the latest chapter, or rather, episode of the webtoon, has been going as it was released only a few hours ago.

As one of the interesting webtoons amongst the romance genre, then it should be interesting to see how the story of Junho and Sujin continues as their relationship has been the main focus in the recent chapters as well. Let’s look at the highlight of the latest episode from the webtoon below.

The episode was released today, so we should expect another one next week around the same time. In the latest episode of the webtoon True Beauty, Junho continues to show his careless side to Sujin, and she is wondering if Jinho still loves him. So she decided to ask him personally about how he really feels about her. 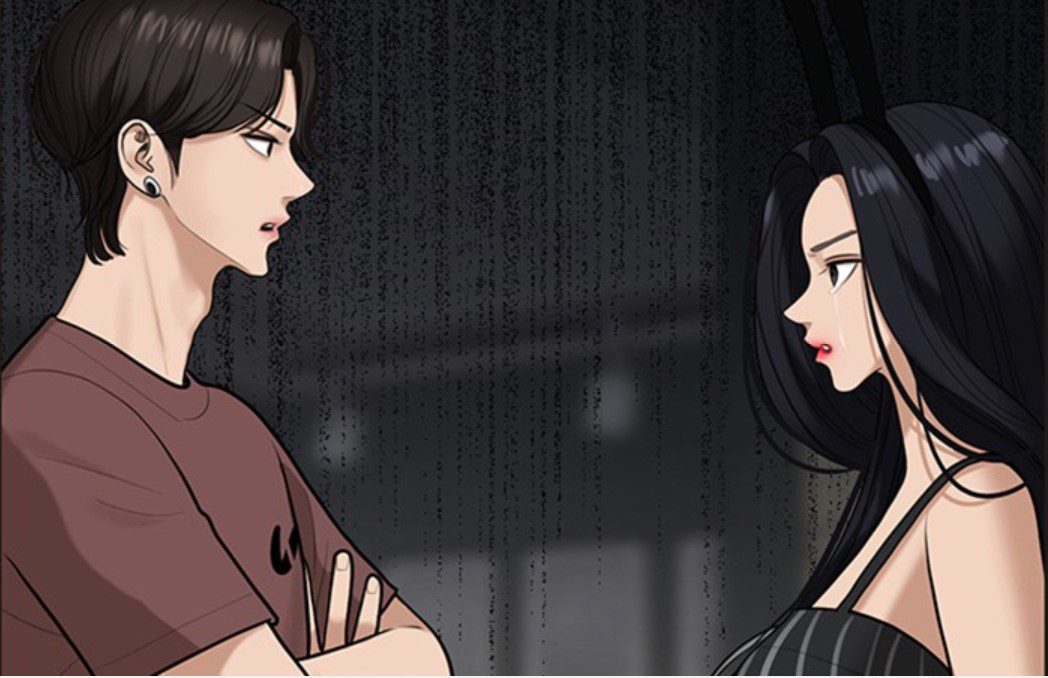 Also Read: How to Read Shine On You Webtoon?

But as she talks, she ended up crying, and as a result, she stutters. As Junho was busy with his online games, he finds this annoying and instead shouts back at her and tells her to stop crying since he can’t hear well what she is trying to say. Well, it’s so typical of Jinhoo, as this behavior is not new. Hence it is the same reason why Sujin is wondering if she still has that special place she once had in Junho’s heart.

Knowing Junho, he takes advantage of Sujin as he tells her that he still loves her and she should just stop crying. Bringing out again the confusing trend that their relationships have been going through. So Junho managed to calm her down but late when Sujin tells her friend what happened and it seems as she always falls for Junho’s charm.

Later, Sujin checked up on her mom in hospital only to find out that her alcohol dependency has increased. So they ended up catching up on how things are going. And Suji’n mother revealed that she is ashamed to look Junho in the eye due to her recent alcohol abuse behavior.

This is because Sujin’s mom had no one to take care of her at the moment. So Sujin will have to convince Junho to let her stay with them while she recovers. This only started more arguments in their relationship, and Junho ended up beating Sujin again.

Also Read: Summer Solstice Point Drama: When is it Coming?

True Beauty Episode 158 will be released on 11 August 2021. The webtoon will continue with its weekly episode releases as usual. It doesn’t look like there will be any interruptions for the upcoming episodes. The episode will also be known as the True Beauty chapter 159 when it is released next week. Towards the end of the last chapter, there was a hint to something interesting, but it was not revealed what it was.

So we should be looking forward to something interesting in the next episode of this webtoon. Based on the way Junho treated Sujin, maybe it is something related. But we won’t be sure until we see what will happen in the next episode. In the meantime, you can also read Spirit Sword Sovereign Chapter 425.