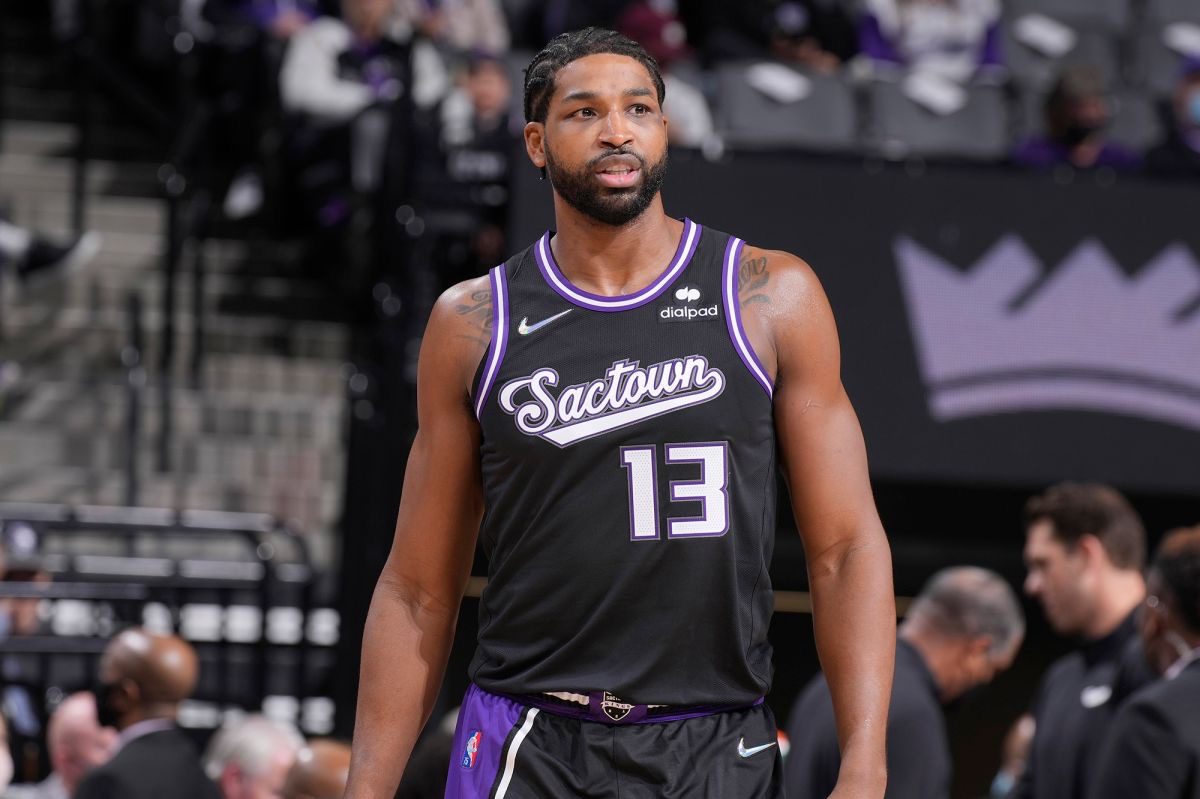 What’s the entire rumor about Tristan Thompson Pregnant fiasco? It seems like professional basketball player Tristan Thompson cannot steer clear of controversy! The popular athlete, who is also Khloe Kardashian’s former partner, is being sued! The athlete has earlier been embroiled in several cheating scandals, and this has taken a huge toll on his public image. His cheating scandal with Kylie’s former best friend Jordyn Woods went on to become the cover story of almost all media tabloids. Not to forget how it affected Tristan’s then partner and baby mama Khloe Kardashian when the news leaked.

Tristan Thompson has been making headlines for being for child support issues. Personal trainer Maralee Nichols has welcomed her baby while claiming Tristan to be the father. While the basketball player has admitted to being involved with Maralee and had initially filed for a paternity test as well. The lawsuit has taken a rather complicated turn, and things are not looking good for Tristan! Let us take a look at this newest rumor about the whole Tristan Thompson Pregnant scandal!

Tristan Thompson Pregnant: All About The Rising Controversy!

While the entire pregnancy drama is being fuelled up by several other mounting allegations, it seems like the footballer allegedly was involved with the personal trainer while he was reconciling with television star Khloe Kardashian.

Maralee claims that the baby was conceived on Thompson’s 30th birthday in March 2021. She revealed that her affair with Tristan began at least five months before their encounter on his birthday and continued even after she got pregnant. Maralee, who is a personal trainer by profession, has since moved to Los Angeles from Houston. She has further alleged that Tristan had sent her threatening texts as well. Tristan is already a father to two children, including True, with his ex Khloe Kardashian, and Prince, whom he shares with ex Jordan Craig. 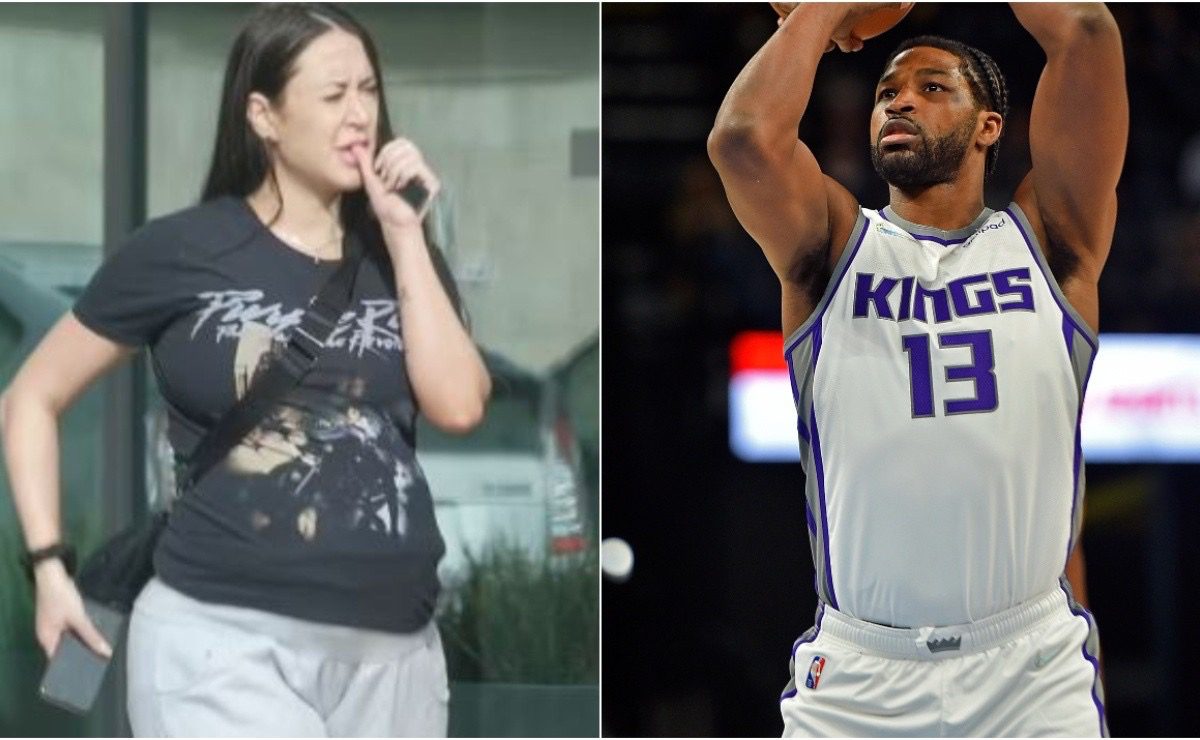 Is Tristan Thompson Retiring From The NBA?

Amidst the pregnancy rumors, the footballer has been making headlines for yet another reason! Tristan has revealed to personal trainer Maralee Nichols that he will be retiring from the field soon. As per the text messages revealed in the suit, Thompson claims that he won’t be involved at all and that Nichols would end up receiving little money in child support as he soon plans to retire from the NBA. The test further reveals how the athlete is asking Maralee to take the 75k that he is offering because she won’t be getting anything near that with having a kid with an unemployed father.

Khloe Kardashian reportedly was keen on working on her tumultuous relationship with Tristan despite his name getting embroiled in several controversial scandals. The KUWTK star was rather hopeful that Tristan had changed for the better, which Khloe visibly noticed throughout their time together during the quarantine. They were even rumored to be planning for baby number 2!

It seems like the Kardashian sister is pretty much done with all the ongoing rumors about Tristan Thompson! In a cryptic social media post, she is talking about steering clear of any negative energy. The KUWTK star has clearly stated that she does not have time for negative energy while indirectly referring to the entire baby drama! Khloe and Tristan had a tumultuous on-off relationship for a while, which included a whole of drama and well, screaming! Not to forget how the athlete’s name has been included in not one but two affairs with Jordyn Woods and Sydney Chase. These scandals led to a huge controversy. 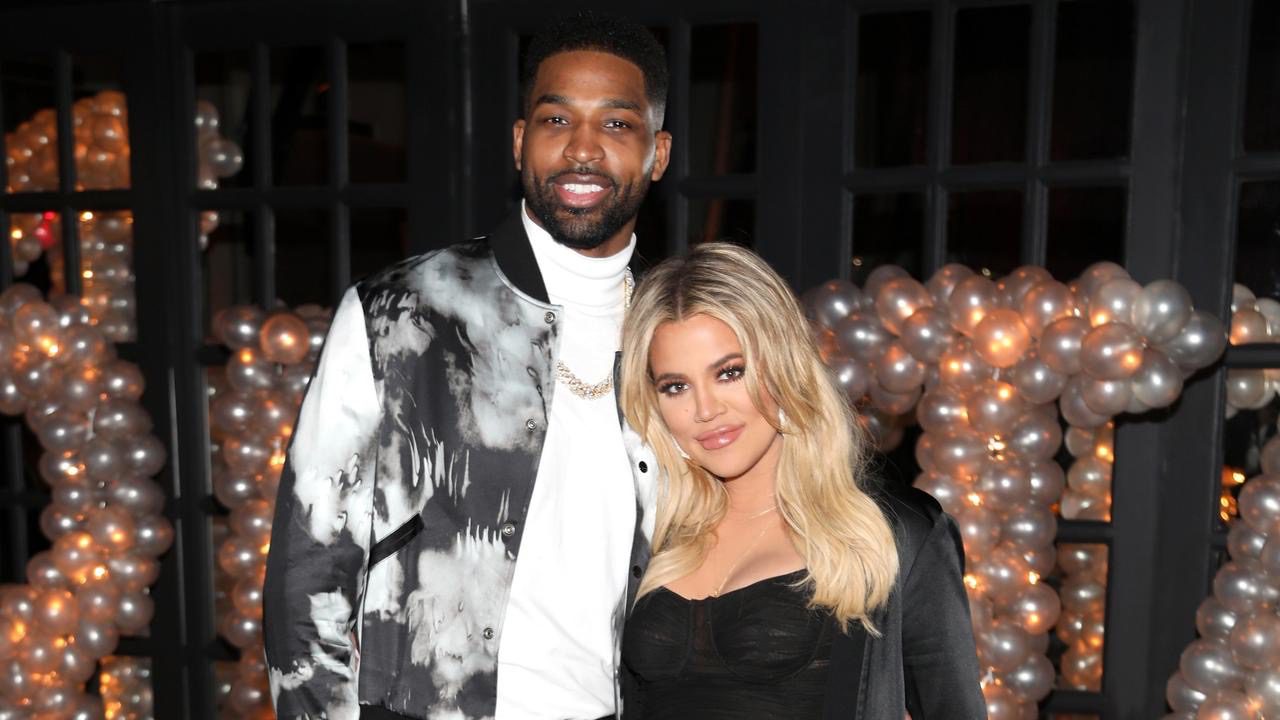 Chase went on to claim that Tristan was unfaithful to Khloe with her. Khloe is said to be finally done with the athlete and her only co-parenting their daughter together. This new controversy has made fans wonder whether Khloe knew about this earlier or not. When asked about her equation with the athlete, Khloe had earlier explained how they are good friends, and despite the past cheating scandals, Tristan is a great dad to their daughter, True.