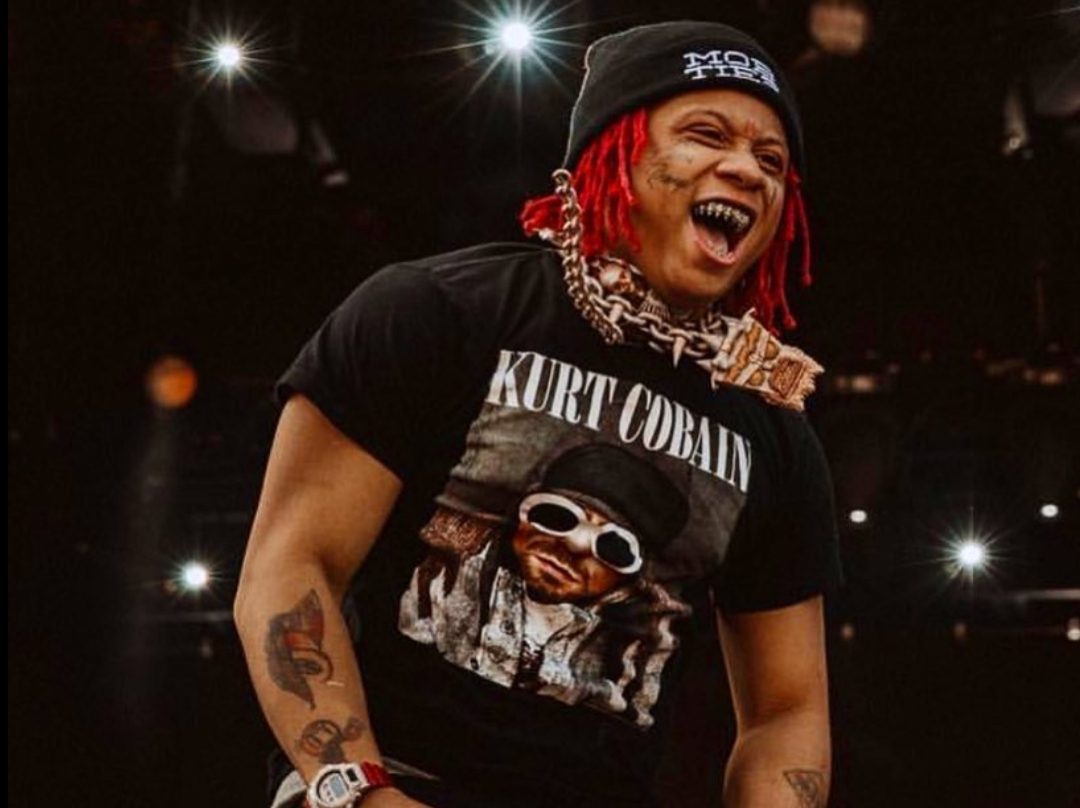 Trippie Redd, the name which thrills almost every youngster. Coming from a backward and poor background to living a lavish life with bulky Net Worth, Redd has become an inspiration for many. Also, from engaging in criminal activities to following his passion, he had set goals for this world. His life itself serves as the perfect example of motivation! At times, your life may seem rude to you, where you are deprived of love, care, money, help, and motivation. But this should not be an excuse for your misery. If you want an example then we have Trippie Redd. His father was sent to prison just before his birth. He was born on the 18th of June, 1999, in Canton, Ohio.

Followed by his father’s prison, his mother had raised him all alone. She took the charge of the entire family. From bringing food to taking care of all the other basic needs. She tried hard to protect her kids from the wrong world which was standing at her door. But no one can change fate! Trippie Redd or Michael Lamar White IV, which is his original name, was involved in several dirty crimes and drug peddling at a very early age. But as he was growing up, his passion for music had set the stage for him. Which helped him to earn a huge net worth. But what is Trippie Redd’s net worth?

Career from zero to hero

We never know which thing would have its impact on our life. Sometimes, our whole future gets its shape just by that. And the music which Trippie’s mother used to play frequently had its impact on him. His love for music started with this. His mother usually played the songs of these artists- Ashanti, Beyonce, Nas, and Tupac Shakur. Later on, Taevion Williams or simply ‘Lil Tae,’ which is the stage name, had highly influenced Trippie’s taste of music or rap. However, he also became a fan of artists like Lil Wayne, T-Pain, Gucci Mane, The Offspring, and Marilyn Manson.

His career boosted up and jumped on the track of success in 2014 when he released his tracks- “Sub-Zero” and “New Ferrari.” Then for pursuing his dream and passion for rapping he moved to Atlanta. There he expanded his reach and fortunately met Lil Wop. Who helped him to find a serious recording studio. Before this, Trippie had not even entered any professional recording studio. Woop made Trippie familiar with the world of music and rap production. Then this pair met with Kodie Shane. And very soon they came up with three recorded tracks. Namely- Awakening My Inner Beast, Beast Mode, and Rock the World Trippie.

He then moved to Los Angeles and signed to the Strainge Entertainment record label. After all this success, Trippie started working on his debut mixtape. He titled it ‘A Love Letter to You.’ It was released on May 26, 2017. Fortune gave wings to his music and within a few months the lead single of the mixtape, ‘Love Scars,’ garnered over 8 million views on YouTube.

As now he got his wings so the fellow established artists provided him with the sky! He started getting more and more offers for collaborations. It was the December of 2017 when he released his collaborated work with Travis Scott- ‘Dark Knight Dummo.’ In 2018, he amazed everyone by claiming that Lil Wayne would feature as a guest in his debut studio album. 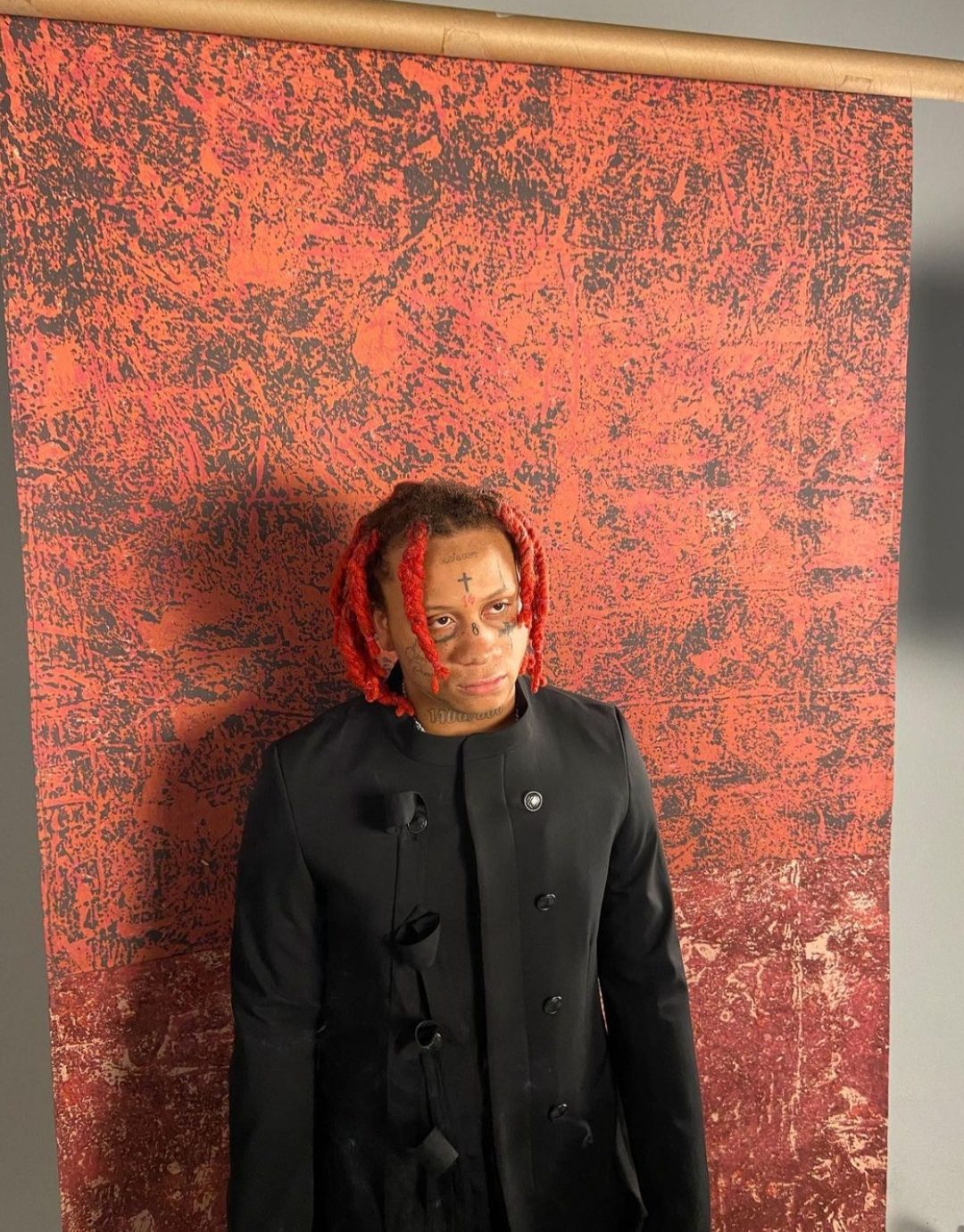 This 5′ 7″ heightened American professional rapper has a roughly estimated Net Worth of $4 Million. Being a rapper, singer, and songwriter, he has several fields to work upon. His some of the famous and successful musical projects were-

Apart from the earnings, he gains from his music, another source of his income is the merchandise. He receives huge paycheques for the merchandise sale, both online and from his concerts. He also manages his social media accounts deliberately. Trippie earns millions just by his single YouTube video. The sources also say that he demands almost $20,000 for every sponsored post on his Instagram account. He had also cracked some potentially high-payment deals with Gucci and Hulu. 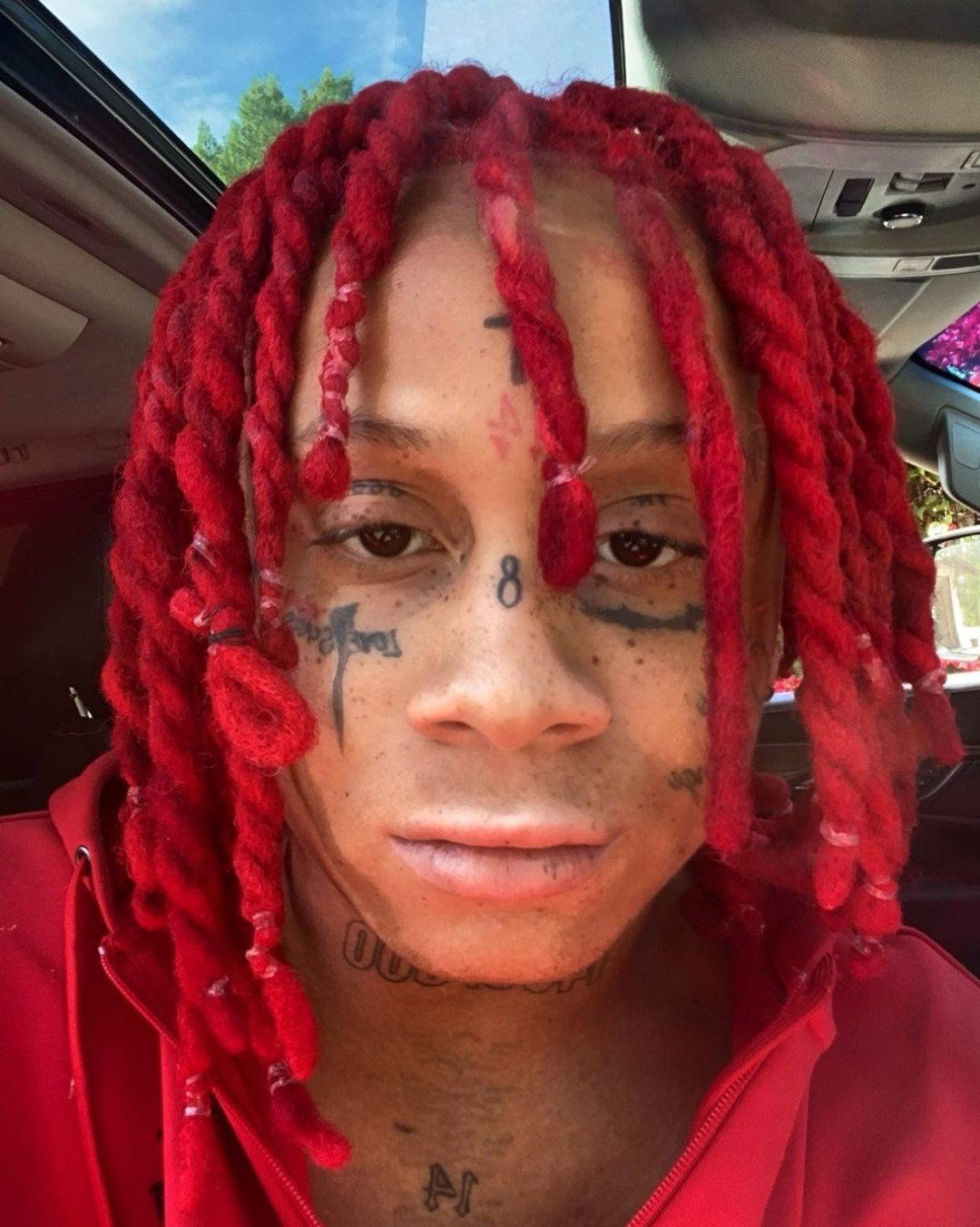