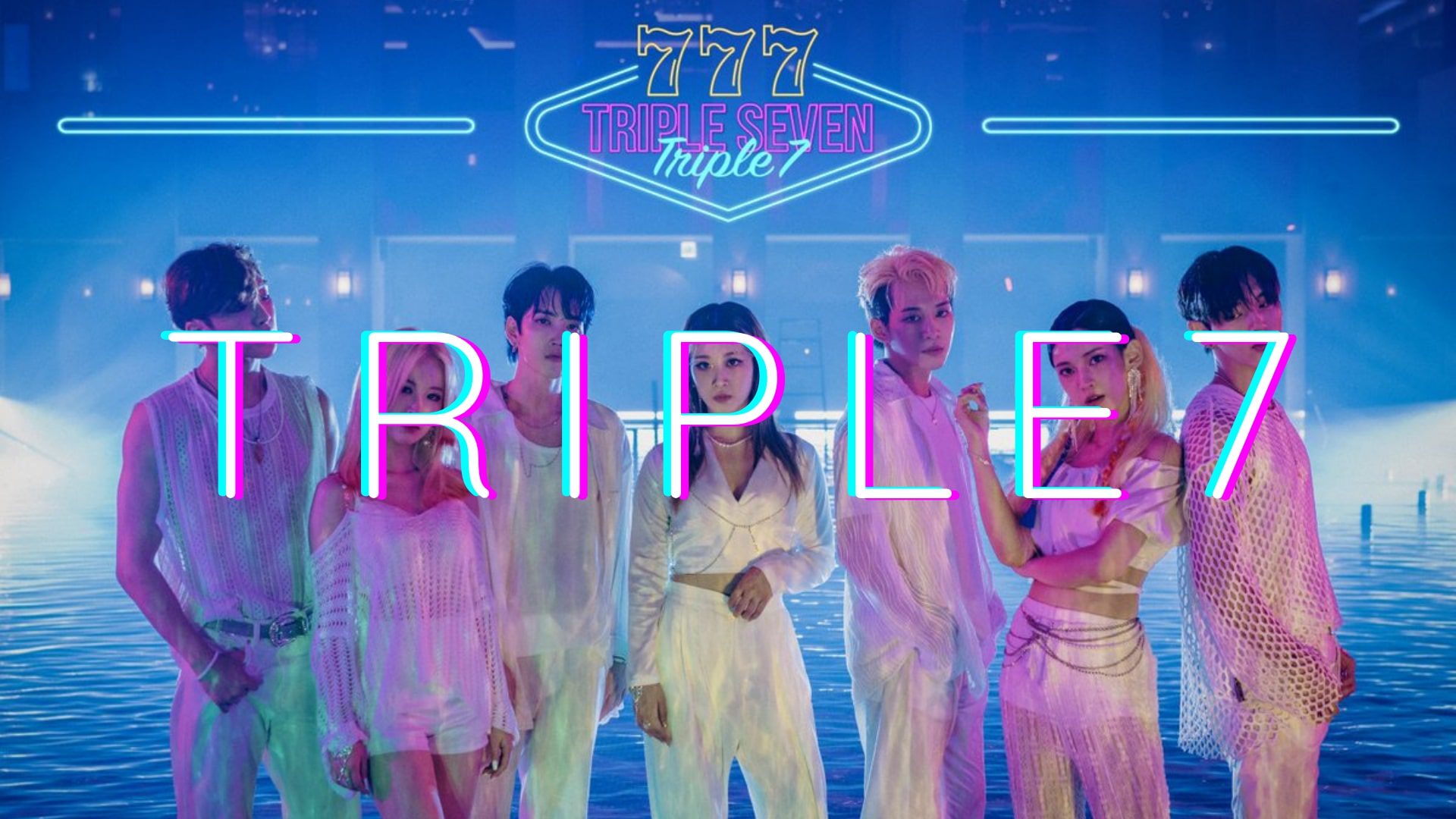 Many kpop fans must be wondering about the newly debuted Triple 7 co-ed kpop group. There are a few mixed-gender south Korean pop groups, and now Triple7 has appeared on the list. Triple7 (777) is a mixed-gender group consists of seven members, J-Hoon, Gunmin, Heedo, Jinseok, Yurim, Yuji, and Haeun. On 10 August 2021, the seven-member 777 kpop group debuted with their first digital single, ‘PRESENTE’. It is a Latin Pop track that is filled with intense chorus and brass music, delivering it a perfect single, meeting their style. Even the music video of PRESENTE is wonderfully matched with the vibrant background. The members dance with fire and water elements, showcasing both a bold and soft look.

The kpop group Triple7 (777) is under GH Entertainment. It has brought a new idea by creating a co-ed supergroup since its members are from boy group B.I.G and girl group 3YE (previously were part of Apple.B). A co-ed kpop group is not a very new concept, but it is also not popular due to fans and agencies keeping strict track of the interaction between the opposite genders. However, GH Entertainment came up with a new approach of merging two opposite gender groups from the same company where everyone knows one another. It will be easier for them to manage the group activities. So far, the group has shown exceptional performance with their single PRESENTE. Hopefully, we will get to hear more songs from Triple7 in the future.

Im Jung Hoon, better known by his stage name J-Hoon, is a member of the Triple7 kpop group. He was born on 15 July 1990 in Seoul, South Korea. J-Hoon is a dancer and vocalist of 777. He is the leader of the B.I.G group but is known for his friendly nature. Before his debut, he used to do various forms of street dancing. It began when he was in middle school. Therefore, J-Hoon enjoys street dancing. During elementary days, he used to be good at inline skating and was even scouted by a couch. He has also acted in a web drama called Idol Protect The World, along with his co-member Heedo in 2015. J-Hoon enlisted into the military on 15 November 2018 and got discharged on 19 September 2020. Besides his handsome appearance, J-Hoon carries an adorable nickname, Duck. 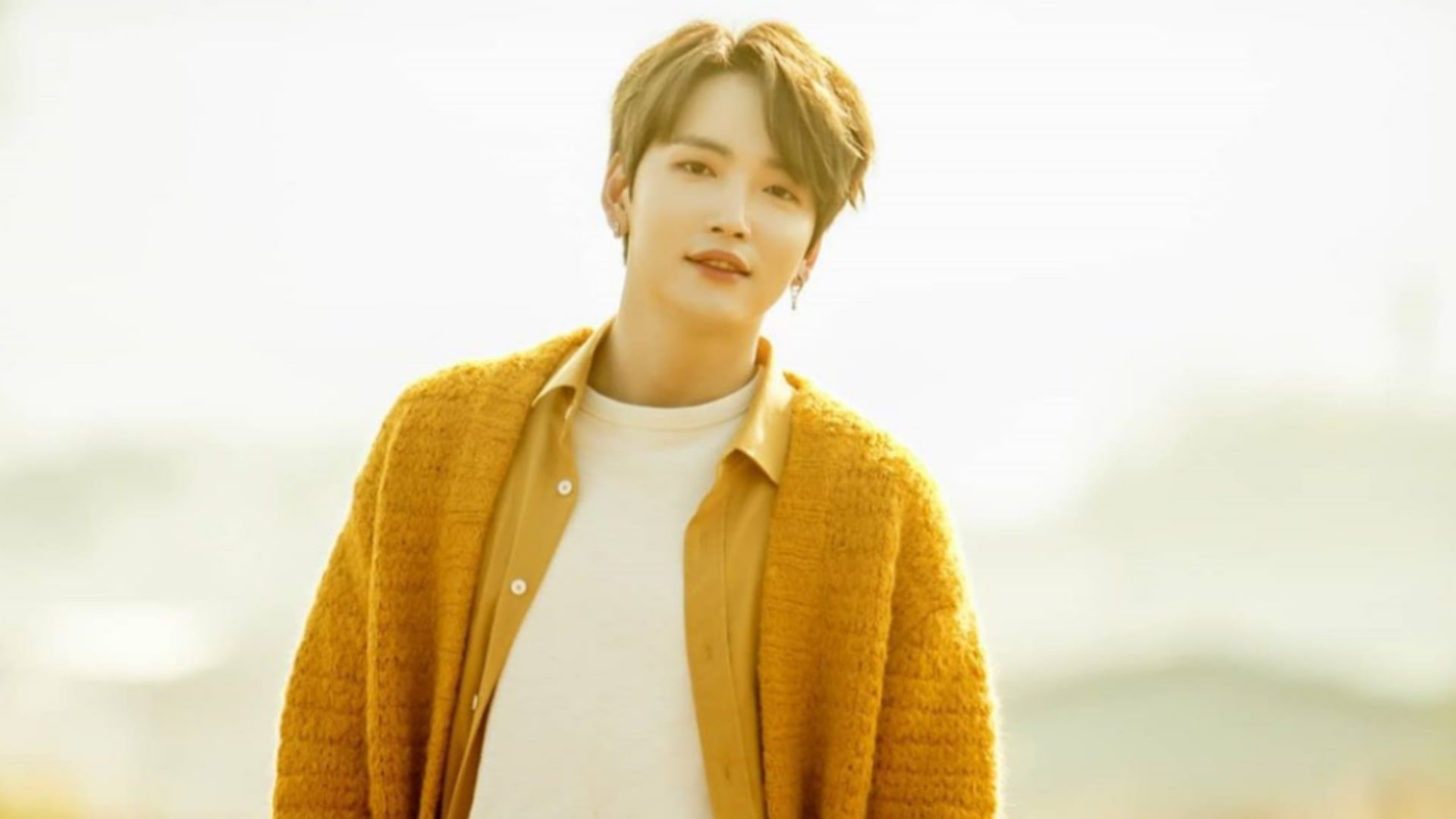 Gunmin’s full name is Lee Gun Min. He was born on 3 October 1994 in Gangwon-Do, South Korea. Later he moved to Gwangju-si, South Korea. Gunmin is a vocalist and dancer of the triple7 group. He enrolled in Joy Dance & Plug-In Music academy. Because of his appearance, many times, he appears younger than his actual age. Gunmin is a member of B.I.G under GH Entertainment with the cute nicknames GunDuGi and GunPang. He has done numerous stage performances and is recognized as the best dancer. Previously, he was a participant in The Unit. Gunmin is famous for performing excellent choreographies. In 2017, he, along with Heedo, debuted as a duo with ‘Vanilla Sky.‘ Apart from 777 and B.I.G, Gunmin is now the leader of the Japanese pop group NIK. As for his hobbies, he loves watching movies, sleeping and teasing MinPyo, and poking sleepy J-Hoon. 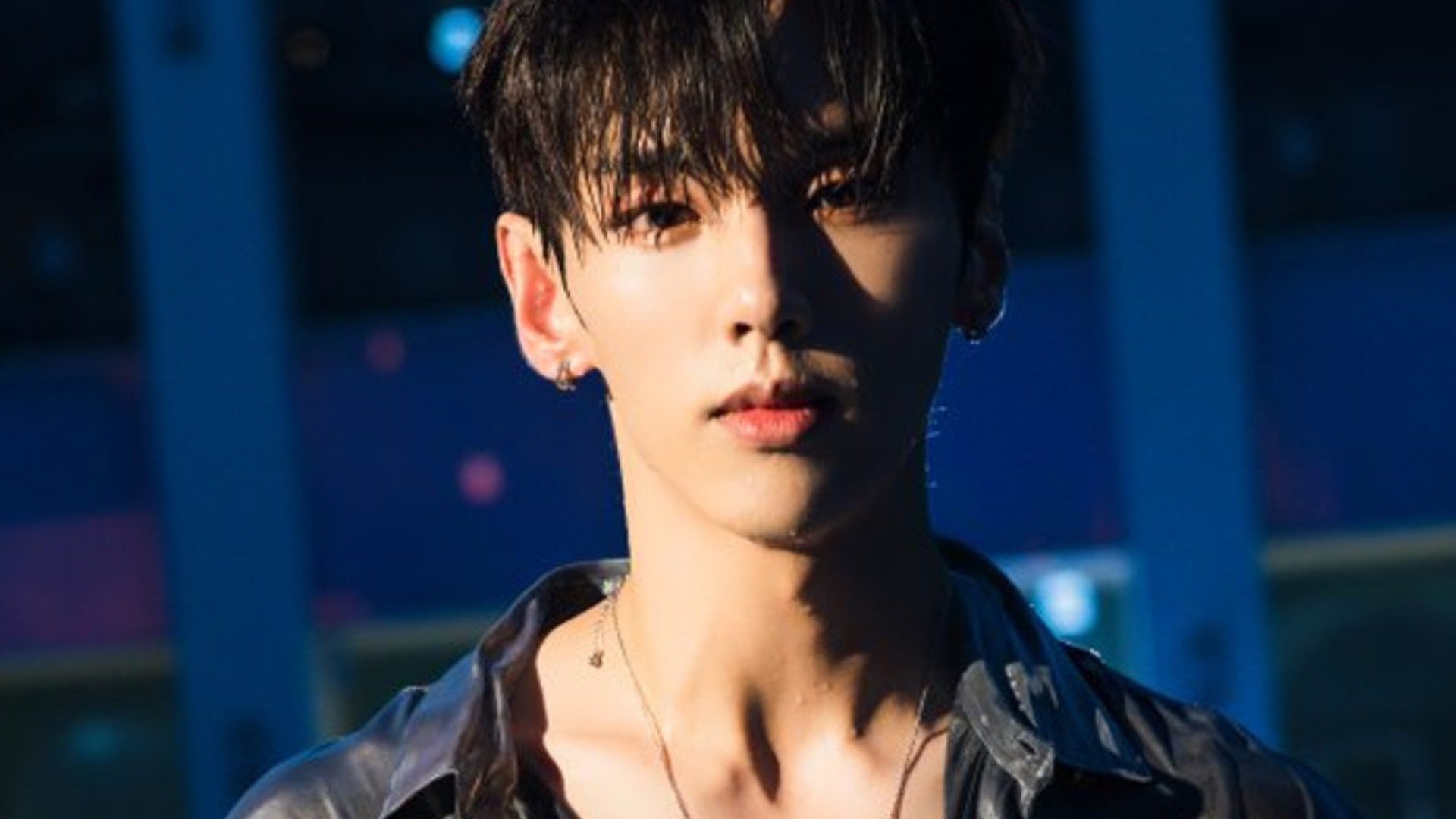 Yoo Hee Do is the rapper of the triple7 kpop group. He was born on 22 April 1996 in Seoul, South Korea. He is a member of B.I.G kpop and known for performing excellent rapping skills. Thus, he has even penned many raps. He is also a good student. It must be because he is fluent in English and Chinese. After debuting with Vanilla Sky along with Gunmin, they formed a sub-unit Gunmin x Heedo. Heedo rapped in Soya’s Y-Shirt (Deep Inside) and even promoted together in multiple music shows. He participated in The Unit and ranked 28. Heedo runs a YouTube channel that includes various vlogs, cover albums, and other content. Besides singing, Heedo starred in dramas Love & Secret (2014) and Idol Protect The World (2015). Even with the sharp looks, Heedo is nicknamed HeeDongie. 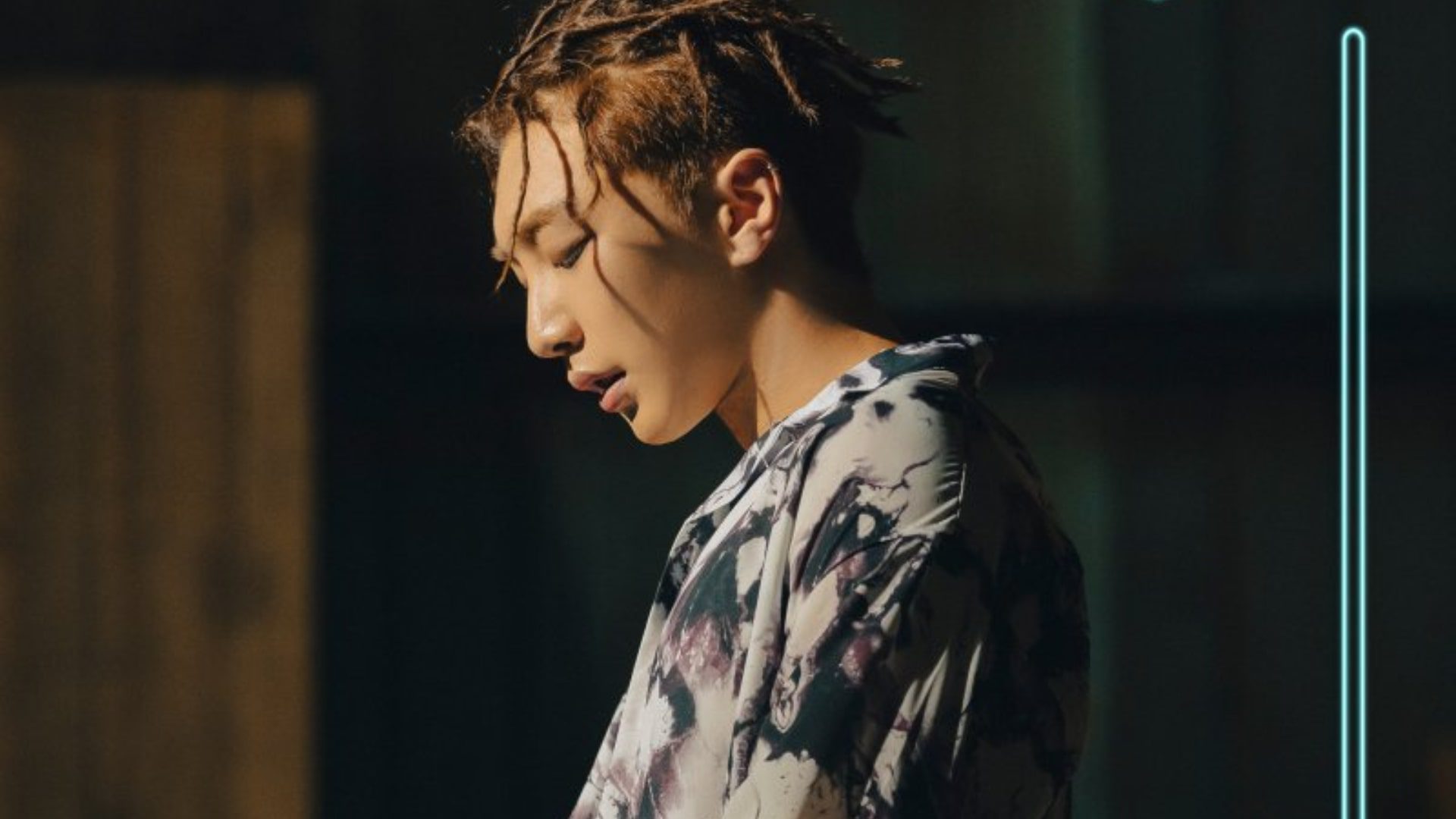 Park Jin Seok is the vocalist of the kpop group, Triple7. He was born on 9 February 1998 in Seoul, South Korea. Jinseok is the lead vocalist and maknae of the B.I.G group. He debuted with the single called Illusion with the group B.I.G on 4 November 2019. Jinseok’s passion for singing led him to where he is now. Besides singing, he also enjoys playing video games and watching movies. His adult look and dressing style makes him look more mature than his actual age. 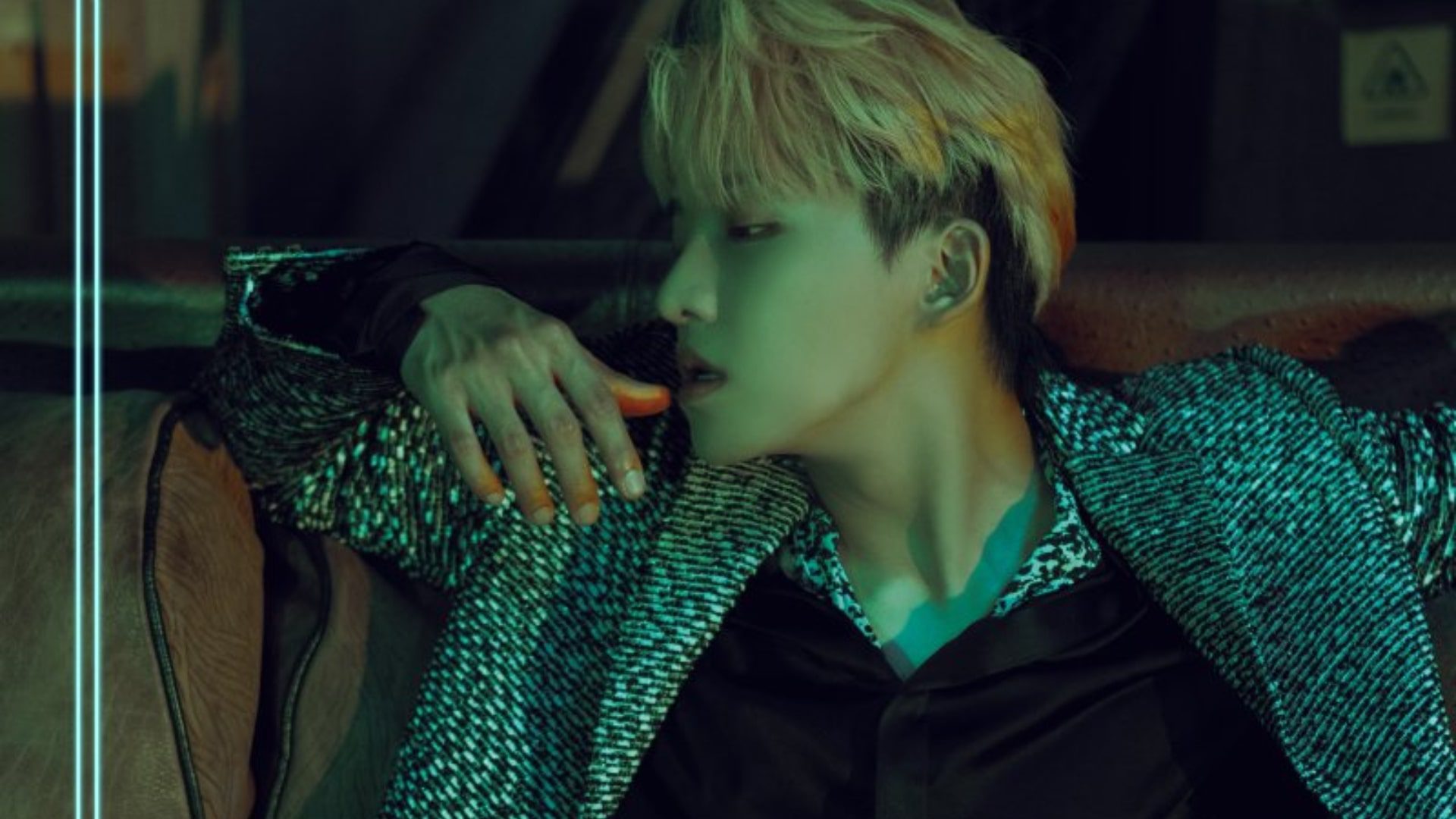 Park Yu Rim is a visual and vocalist of Triple7. No wonder she secured this position with her bold but elegant appearance. She was born on 13 April 1998. Yurim is known for her clear melody and acting. Sadly, she has not received many opportunities yet. Besides singing, she practices taekwondo and hula hoop. Opposite to her bold look, Yurim is very gentle and cares about her family and fans more. She wants to be a good daughter to her parents. Yurim is a member of 3YE and a former member of Apple.B. You can clearly see her love for music when she plays piano. As for her hobbies, Yurim loves watching movies, shopping, listening to ballads, and taking a walk. 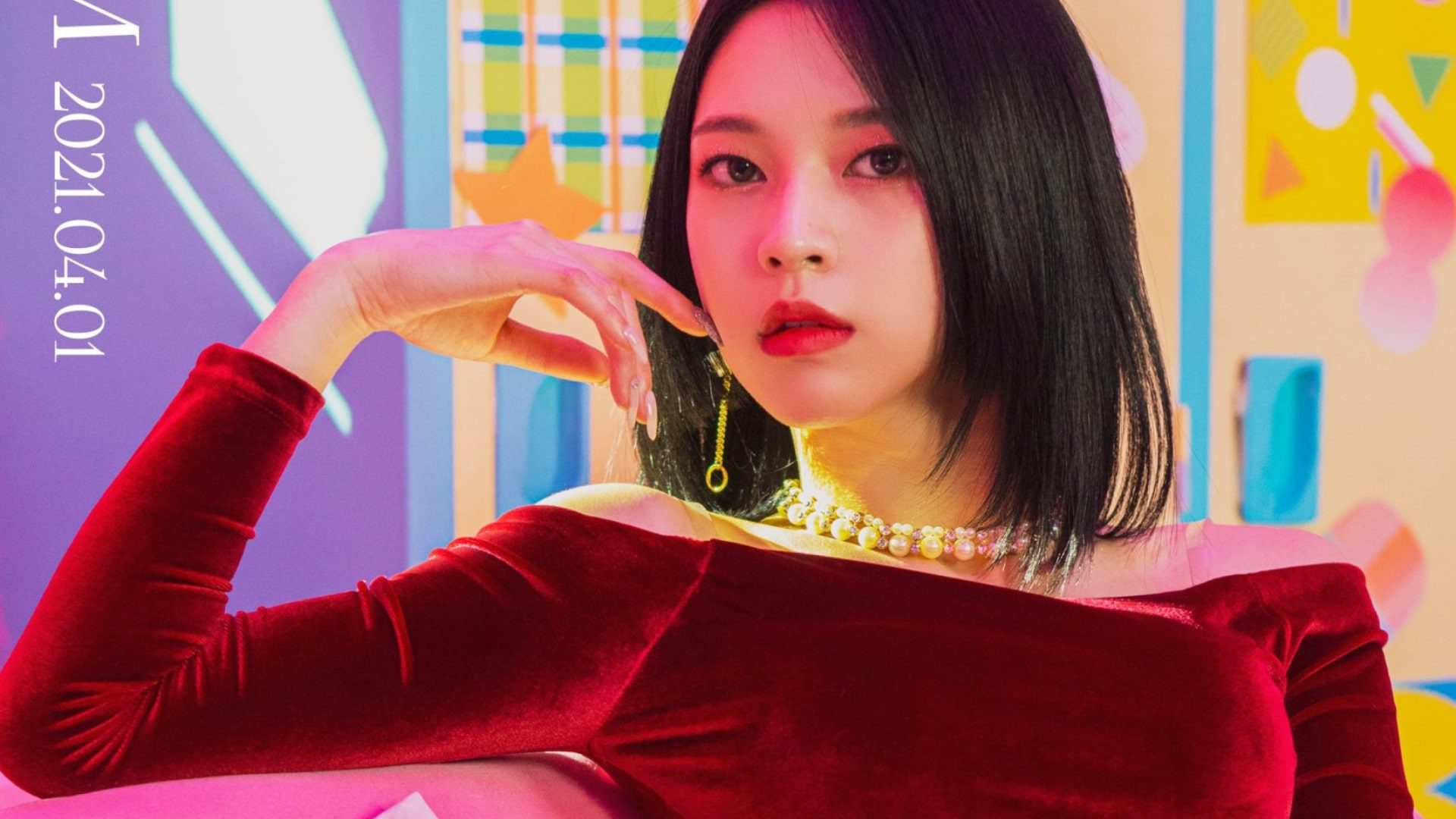 Son Yu Ji is a dancer, rapper, and vocalist of the kpop group Triple7. She was born on 25 November 1998. She was a contestant in K-pop Star and even participated in the reality show Kara Project, which was conducted to find a new member of Kara. Apart from singing, her specialties are belly dancing, athletic and urban dancing. Yuji is a former member of Apple.B and a member of the 3YE girl kpop group. Previously, Yuji gave an audition for The Unit and even passed it. As for her hobbies, Yuji enjoys watching dramas and movies along with going outside shopping. She is most confident about her dancing skills and wants to give a try to different styles of dances genres. 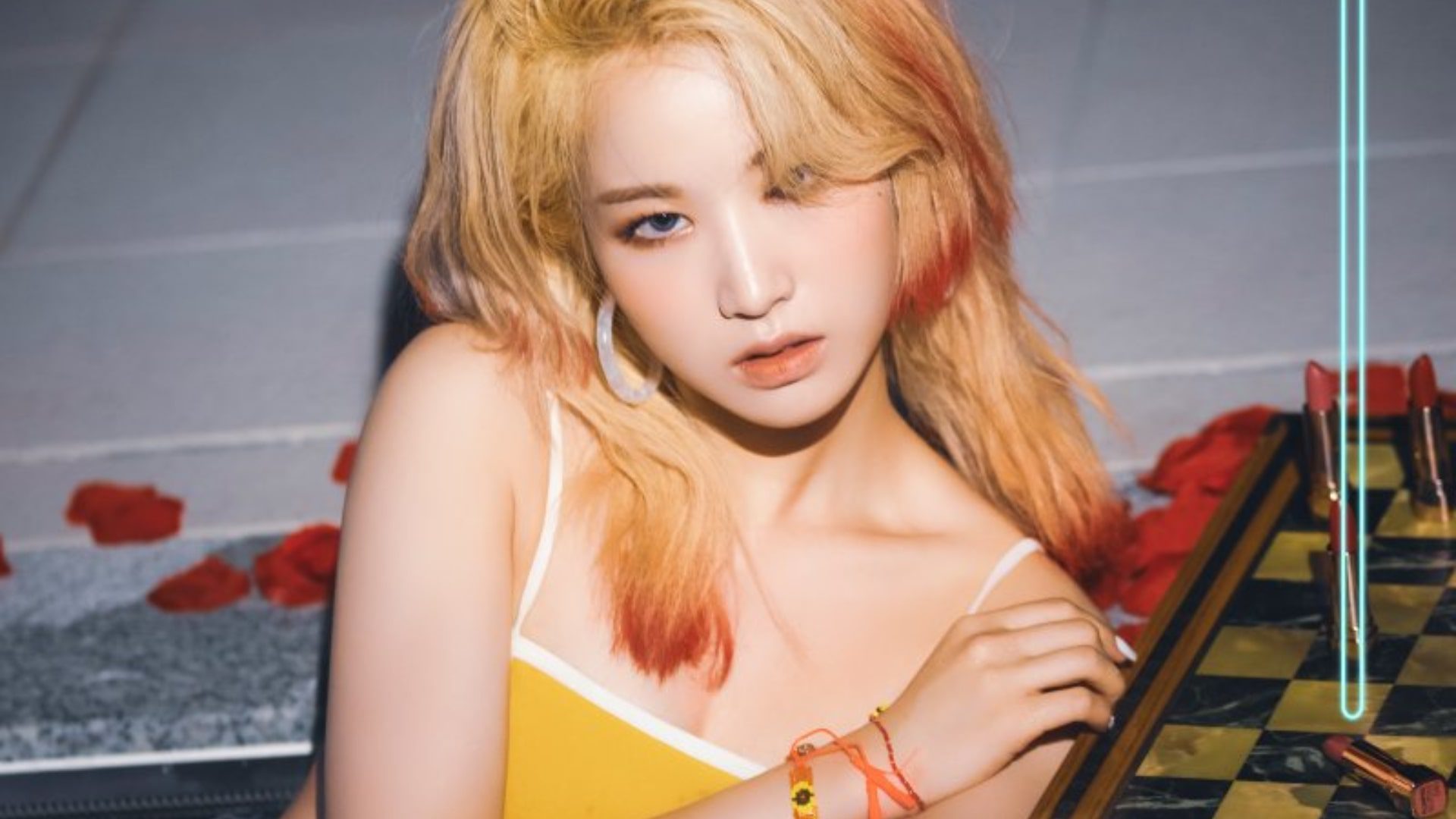 Yoon Ha Eun is a rapper, vocalist, dancer, and maknae of Triple7 (777) kpop group. She was born on 12 March 1999. She also auditioned for The Unit but sadly did not pass it. Haeun’s specialties are muscle exercises and emotional pop ballads. Due to her bright personality, she gained the nickname Po (Kung Fu Panda). Haeun is a member of the 3YE girl group and a former member of Apple.B. Apart from singing, she loves watching YouTube videos, entertainment shows, exercising, and coloring books. Haeun is also an expert in musical jump rope and popping. 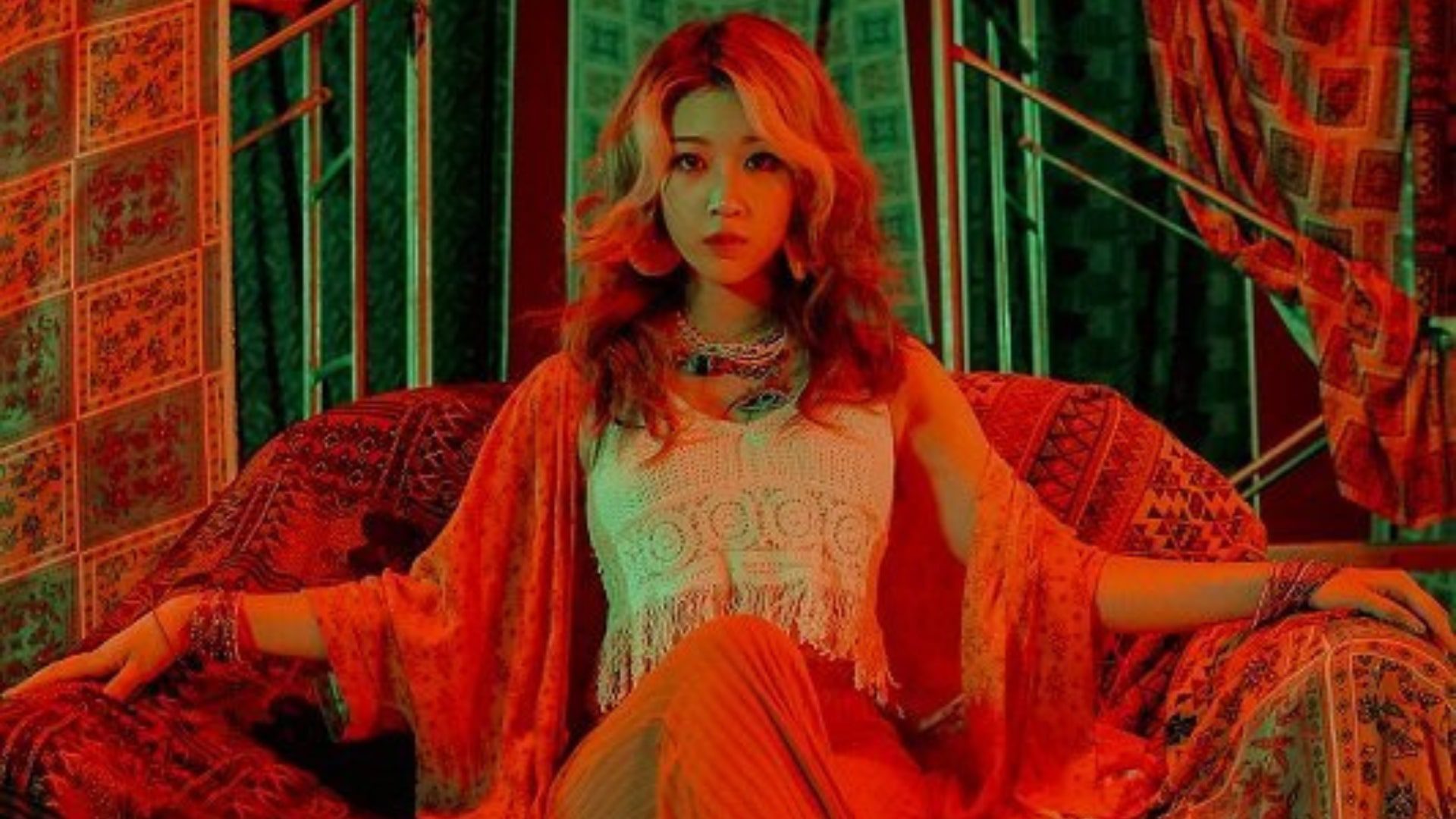 The music video of Triple7 (777) PRESENTE is already out on YouTube. You can check it out here. Many fans are looking forward to this newly debuted co-ed kpop group Triple7. Hopefully, the group will make a grand comeback with their next project. Till then, support 777 and think about what will be the fandom name and fandom color.