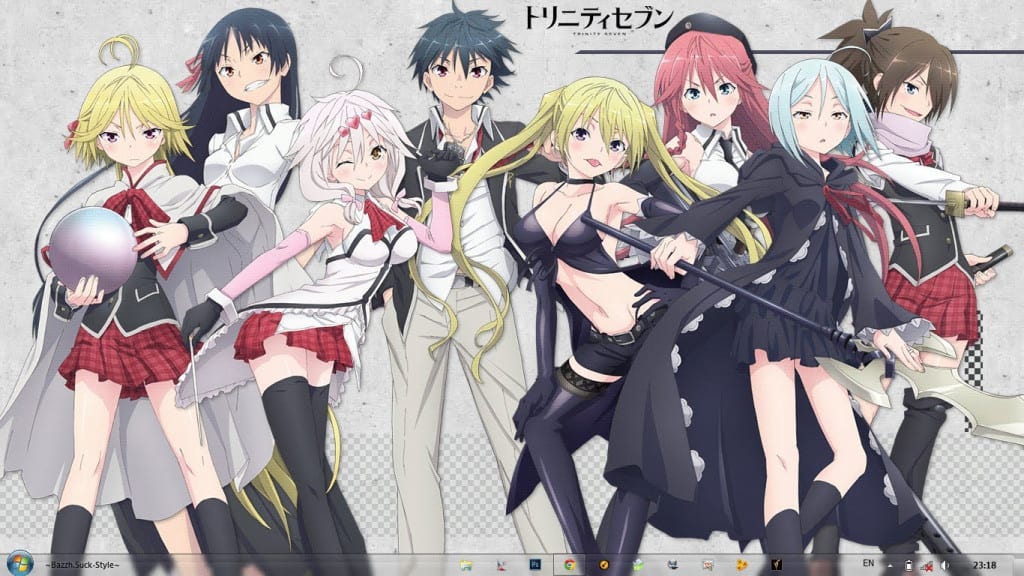 It has been almost six years since the first season of the Trinity Seven. And all the fans are awaiting the arrival of the Trinity Seven season 2. All the anime lovers have known the Arata Kasuga from season one on the small screen. But they would also be glad to see him more in season 2. Trinity Seven is a fantasy romantic comedy manga series created by Kenji Saito with art by Akinari Nao. It has been serialized in Fujimi Shobo’s shonen manga, a Japanese comic magazine Monthly Dragon Age since the year 2010. And has collected in twenty-five tankobon volumes, a book that is not a part of any series, as of April 2021.

It is a light novel adaptation by Kenji Saito with art by Akinari Nao and is being published by Kadokawa Shoten. And the first volume of this show premiered on the 8th of November, 2014. For this show, an anime television series adaptation by Seven Arcs Pictures aired on a channel named TV Tokyo, somewhere between October 2014 and December 2014. And an anime film adaptation for the same,  titled Trinity Seven, the Movie: The Eternal Library and the Alchemist Girl, premiered on the 25th of February, 2017. Following this, a second film adaptation titled Trinity Seven: Heavens Library & Crimson Lord premiered on the 29th of March, 2019. 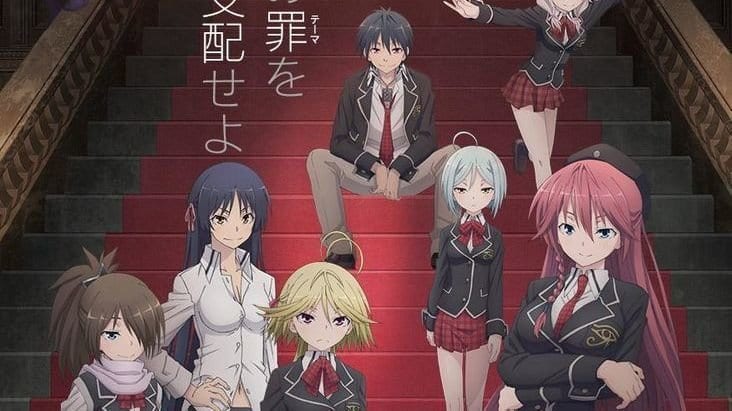 The plot revolves around a guy named Arata Kasuga who lived a normal life along with his cousin and childhood friend Hijiri Kasuga in a very small town. However, all these things change on the day of the Black Sun. This lead to the breakdown of a phenomenon in which the town where Arata lived was destroyed. And this also took Hijiri away from him. As Hijiri started disappearing, she hung a grimoire around his neck. Grimoire is a book of magic. And she also asked him to look after Kasuga. After losing Hijiri and all of the other family and friends, Arata wants the world to be good again. This wish of his cause the grimoire to reconstruct his whole life again, making him forget about the deadly incident.

Meanwhile, a mage named Lilith Asami got assigned to investigate the ruins. And she finds the powerful spell instead of the ruins. She also makes Arata remember the actual events that took place. And as a result, the spell broke. But along with it came big news for Arata from the grimoire. That Hijiri is still alive. After this, Arata decides that his only choice is to become a mage himself so that he could save Hijiri. For this, he also joins the secret school Royal Biblia Academy which is a secret school for mages. This school deals with magical issues all over the world. And there he gets to meet the Trinity Seven. They are the seven powerful mages who are at the top of their respective fields.

And they help him in his goal of becoming a powerful magician. And also learn the truth about Hijiri and the Black Sun. He also finds that one of the Seven Trinity named Arin looks exactly like his missing cousin. But their personalities are completely different. 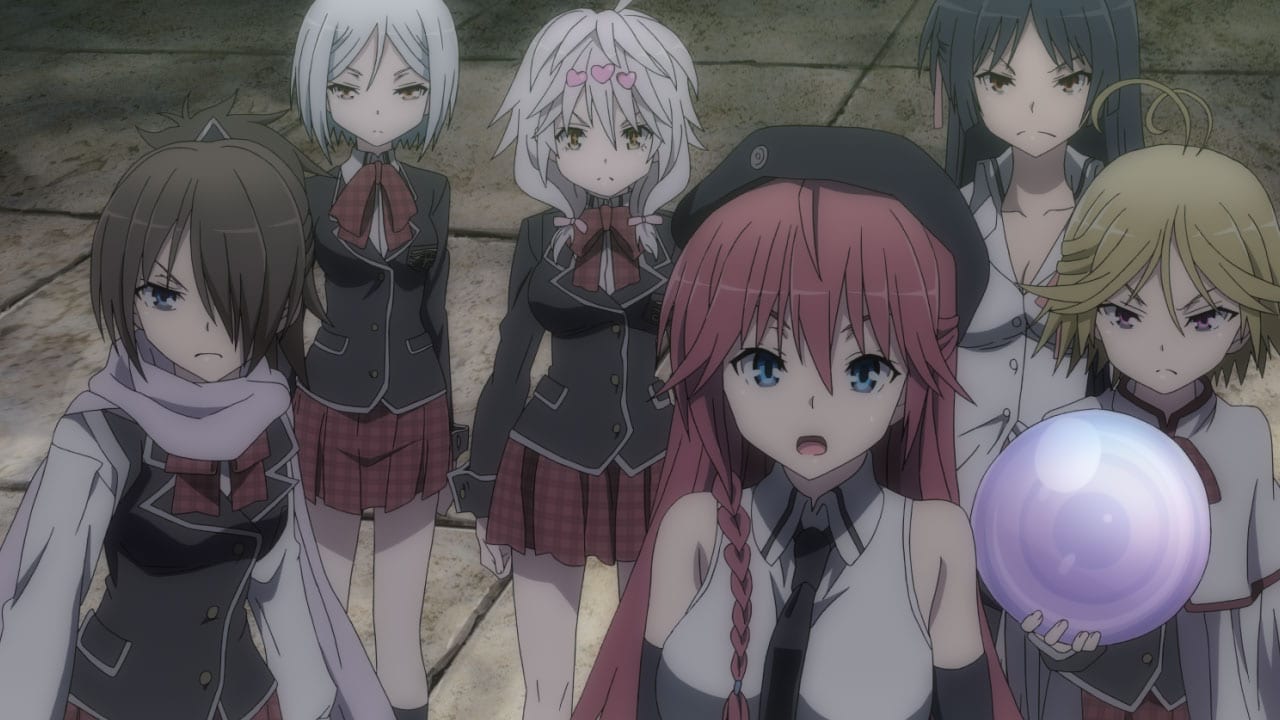 All the Trinity fans are waiting for the arrival of Trinity Seven season 2. The fans felt that the 13 episodes in season one are not enough to tell the story of Arata very well. So they have demanded a second season as well. This season was actually set to be out in 2019 itself. But the production has been delayed since then due to various reasons. The story of this show is based on the manga with a similar name. And season one covers the first 30 chapters of the book. So there is a high possibility that season two will pick up from chapter 31.

There is news that the arrival of season 2 is confirmed. And the season should air somewhere around April this year. But still, there is no news from the creator about the same. This has now made the fans very impatient for the season’s arrival. And they are hoping that the creators will announce the dates of Trinity Seven season 2.