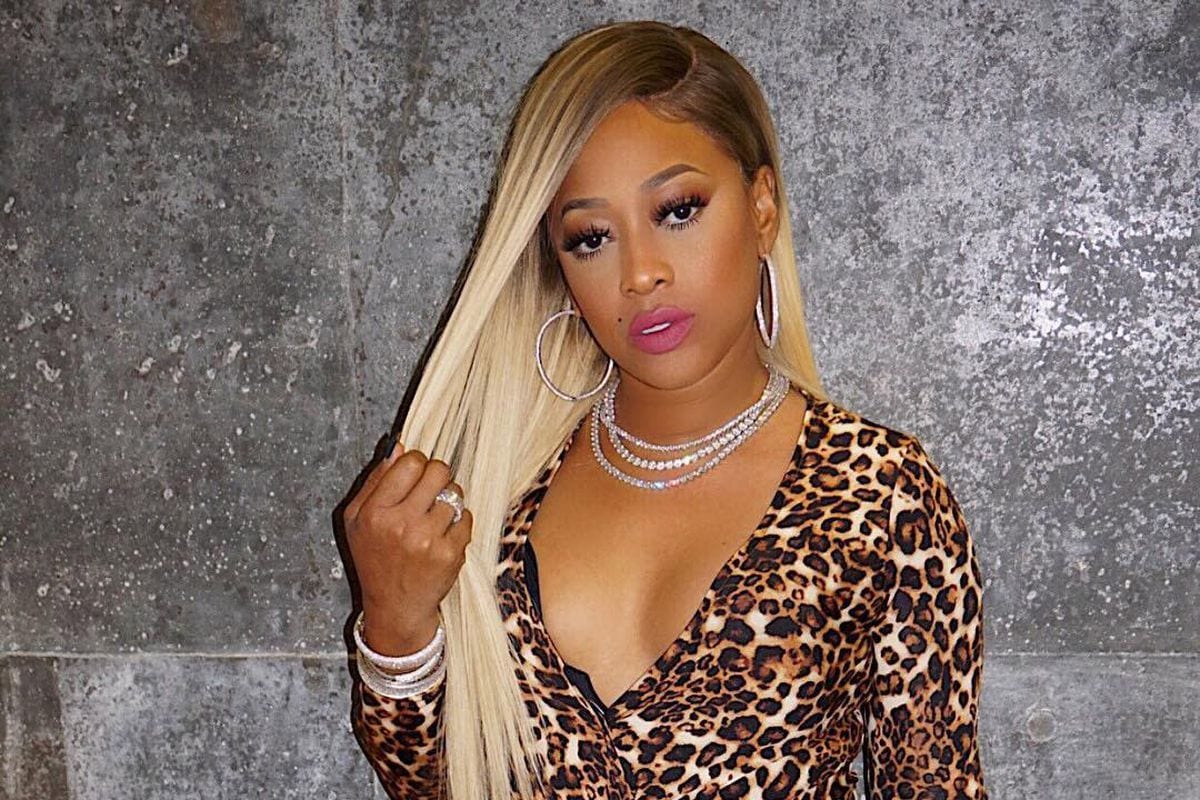 The American Rapper and model Trina is known for her songs like Naan Nigga has now amassed a number of fans. And these fans are curious to know more about her personal and professional life including her net worth. Trina was born on the 3rd of December 1974 as Katrina Laverne Taylor to parents from Dominic Republic and Bahamas. Her father is from the former, and her mother is native to the latter. As a child, she grew up in Liberty City. But her parents separated when she was only a kid. As a student, she attended the Miami Northwestern Senior High School. And was also a majorette at the school. In the year 1996 was seen in a cameo named Uncle Luke It’s Your Birthday and was an adolescent at that time.

From the year 2005 to 2007, she was in an on-and-off relationship with the rapper Lil Wayne. In the year 2005, in the month of October, she confirmed that she and Wanye were engaged and soon to be married. Trina was later pregnant with her first child but unfortunately suffered a miscarriage. The couple also has matching tattoos. Wanye has spelled Trina on his ring finger, and She has spelled Wanyye’s name on her wrist. From the year 2007 to 10, she was in a relationship with the basketball player Kenyon Martin.

Martin had tattooed her lips on his neck. After that, from the year 2012 to 14, she dated the rapper French Montana. In 2018 in an interview with The Breakfast Club, she came out as bisexual and admitted to dating both men and women. Talking about her music, it is majorly influenced many other female rappers in the industry. These include names like Nicki Minaj, Brianna Perry, and Cardi B too.

She started her career in the year 1998 when the rap rhymes she wrote in her spare time caught the attention of Miami rapper Trick Daddy. They approached her to be featured in a song named Naan Nigga. This song was later released as the lead single from his second studio album named WWW.Thug.Com. It came out in the year  1998 in September.  This single also became a hit as it charted number sixty-two on the US Billboard Hot 100. And on number three on the Rap Song Charts. After this success, she gained a lot of popularity. After this, she signed a record deal with Slip-n-Slide Records along with distribution from Atlantic Records. She then started working on her debut album. And this album was released on the 21st of March 2000 and was named Da Baddest Bitch. 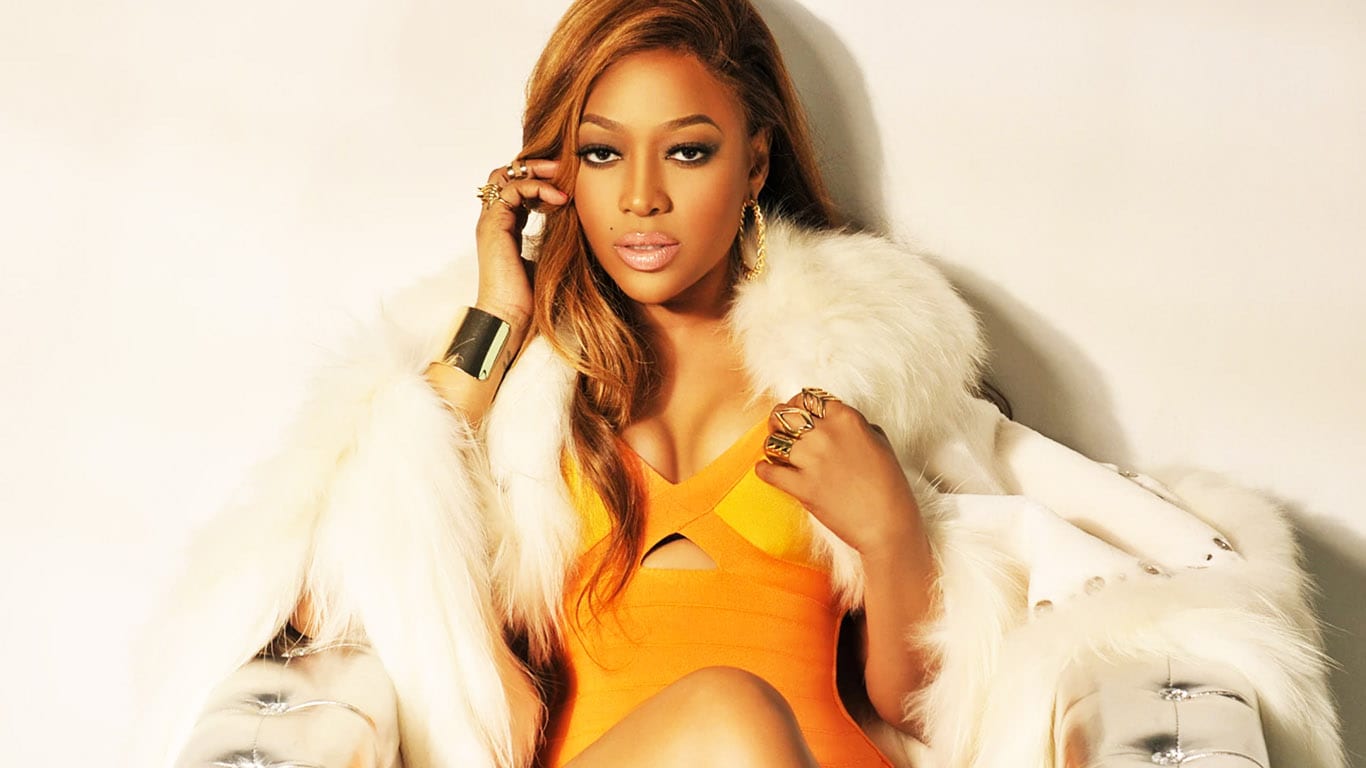 This Album was charted on number thirty-three on the US Billboard 200 and on number eleven on the Top R&B/Hip-Hop Albums chart. The album was also certified Gold in November 2000 by the RIAA, which was a huge achievement. It stayed on the Billboard 200 chart for almost twenty-nine weeks. And the album was also on the Hip-Hop/R&B album chart for forty-nine consecutive weeks. Currently, she is a co-host on Tameka Cottle’s late-night talk show Tiny Tonight.

This is alongside singer and reality star Tamar Braxton, Claudia Jordan, and Cottle. This show premiered in 2012 on VH1. Her 6th studio album was out in the year 22017 and has reached number one on both the US Rap and US R&B charts. Her album Amazin’ has reached the number 1 position on the US Independent chart.

Trina total net worth is estimated to be around 6 to 7 million dollars. This includes all her assets, possessions, and investments. Most of her income is from her record album sales. But she also gains an income by working as the host for a talk show. And her income is also raised after working in cameos and music videos. Her reputation as a model also helped in adding up to her total fortune. Her income for her album sales of the year 2010 is estimated to be around 120,000 dollars. 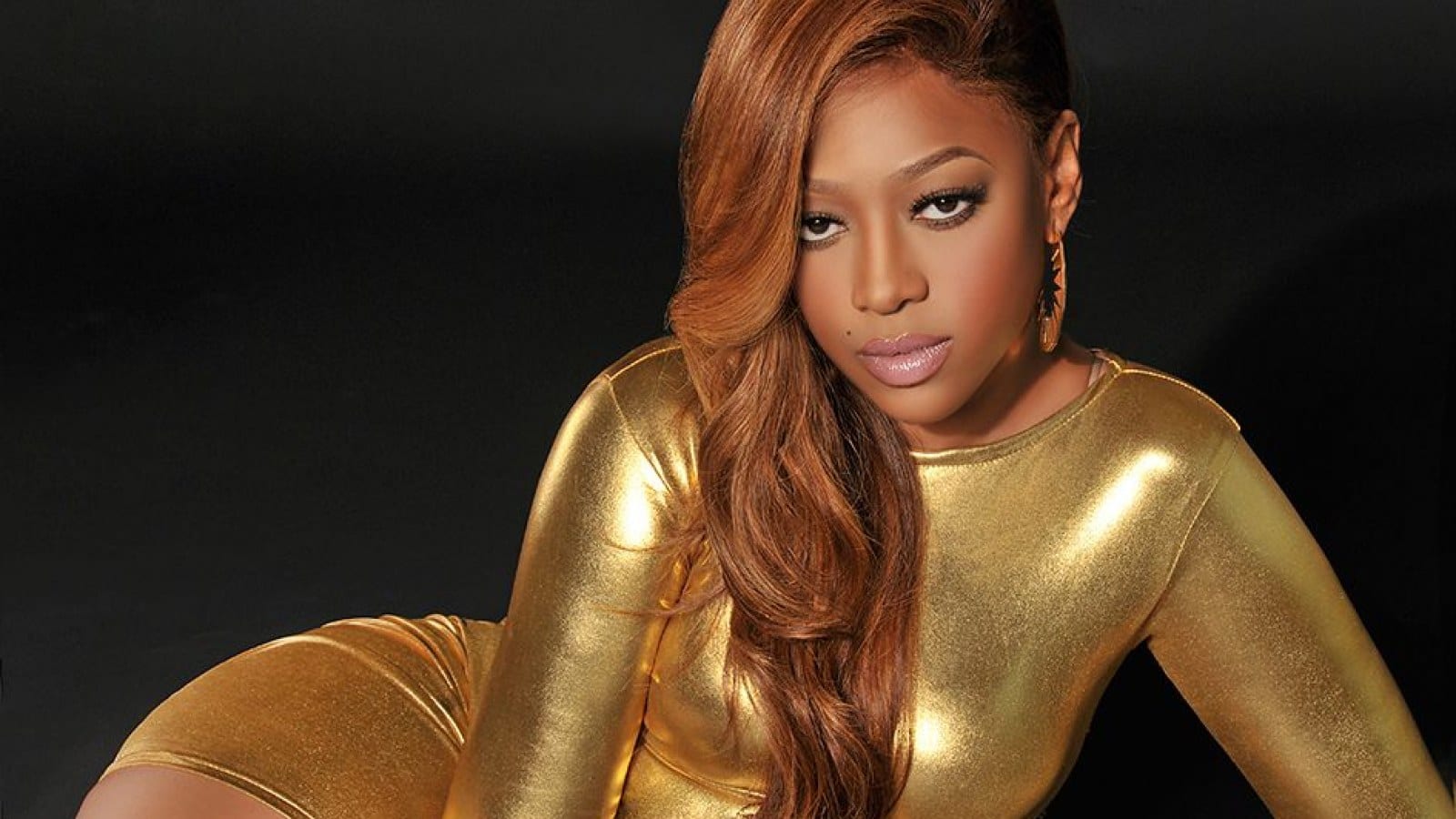