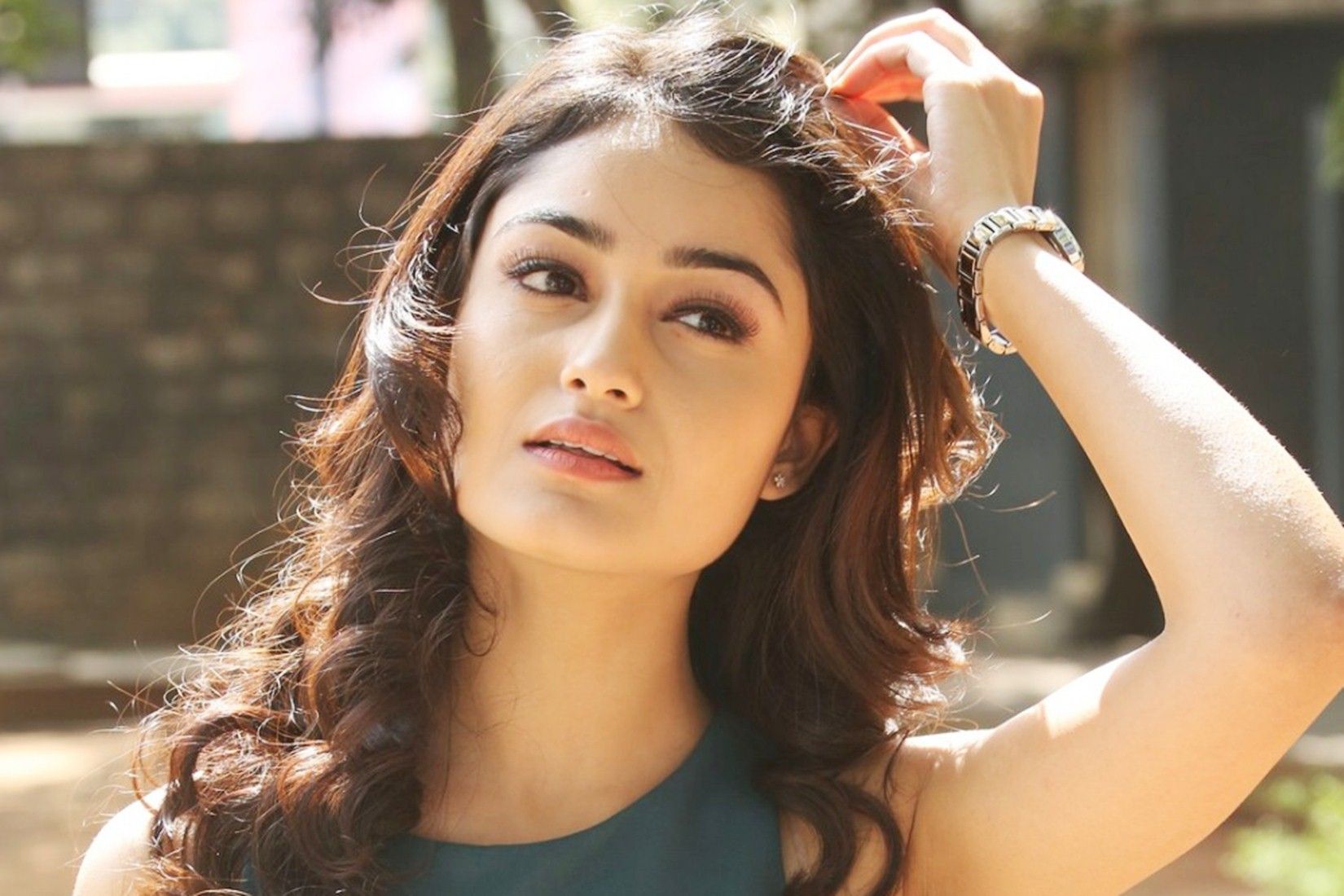 Who is Tridha Chowdhury Boyfriend? Well, This article highlights the biography and life story of Indian television and film actress Tridha Chowdhury, best known for playing the role of Swadheenta in the popular Indian drama series Star, Dahleez. Tridha Chowdhury who was born on 22 November 1989 is an Indian film and television actress who primarily works in Bengali and Telugu films. She was born in Calcutta situated in the state of West Bengal, India. Tridha graduated from M. P Birla Foundation Secondary High School. And went to Scottish Church College to get a degree in microbiology.

Tridha had a keen interest in dancing since childhood. During her school and college years, she participated in many dance competitions. In 2011, Tridha won the Clean & Clear Calcutta Times Fresh Face competition. Her zodiac sign is Scorpio. She speaks several languages including Bengali, Hindi, Tamil, Malayalam, and Telugu. Tridha Chowdhury has an amazing figure and great interest in keeping her in perfect shape. Tridha Chowdhury is very healthy and always looks after her appearance. She goes to the gym regularly and has attractive black hair and eyes. Tridha Chowdhury has a stunning and perfect physique. She maintains her appearance and appearance by exercising daily and eating healthy.

Who is Tridha Chowdhury Boyfriend? Well, Tridha Chowdhury’s marital status is unmarried. Rumour says that she is having an affair with her boyfriend Akash Chatterjee, an actor and film producer. Even though they haven’t confessed yet, they may be waiting for the right moment to share their relationship status with the public. So far, their relationship is going very well and they spend a lot of time together. 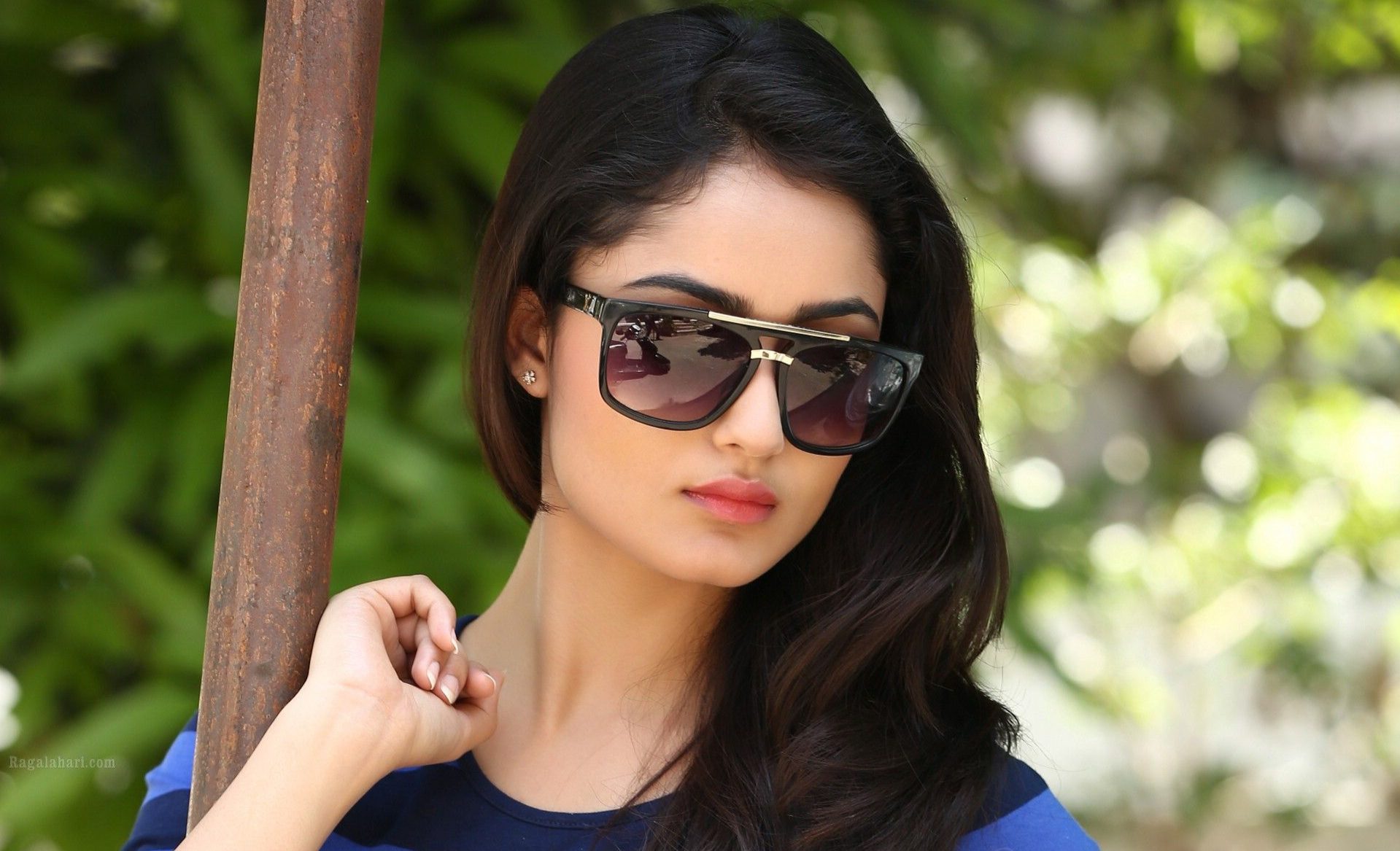 Tridha Chowdhury started her modeling career in 2011. She won the Calcutta Times Fresh Face title as an opponent. Then she switched from modeling to the acting industry. Tridha had made her debut appearance in 2013 as an actress in the Bengali film Mishawr Rawhoshyo. Srijit Mukherjee had directed the film in which Tridha played the role of Rini. Then she got the opportunity to work in many films. In 2015 the wonderful Tridha worked in various the short film “Merry Christmas”, which was based on delivering goods to other’s homes.

She made her television debut in 2016 with the show “Dahleez” which is being broadcasted on Star Plus Channel where she was cast by Indian TV actor Harshad Arora. She also had a chance to star in Swadheenta Ramakrishnan. After her successful debut, she accepted other acting jobs for films, television series, and web series. Apart from working in many films, she had also made her appearance in many TV series like Dulha Wanted, Shei Je Holud Pakkhi, and many more. Most recently she worked on the online web series Spotlight. Also, Tridha Chowdhury had featured in the series Bandish Bandits, broadcasted in Amazon Prime and the web series Aashram broadcasted in MX Player.

Tridha Chowdhury belongs to a middle-class Hindu family. Her mother’s name is Trishna Chowdhury whereas her father is Ashish Chowdhury and of her parents, she is the only child. She is a trained Indian Oriya and classical dancer. She has been used to dancing since childhood. During her school days, Tridha Chowdhury participated in and won many dancing competitions. 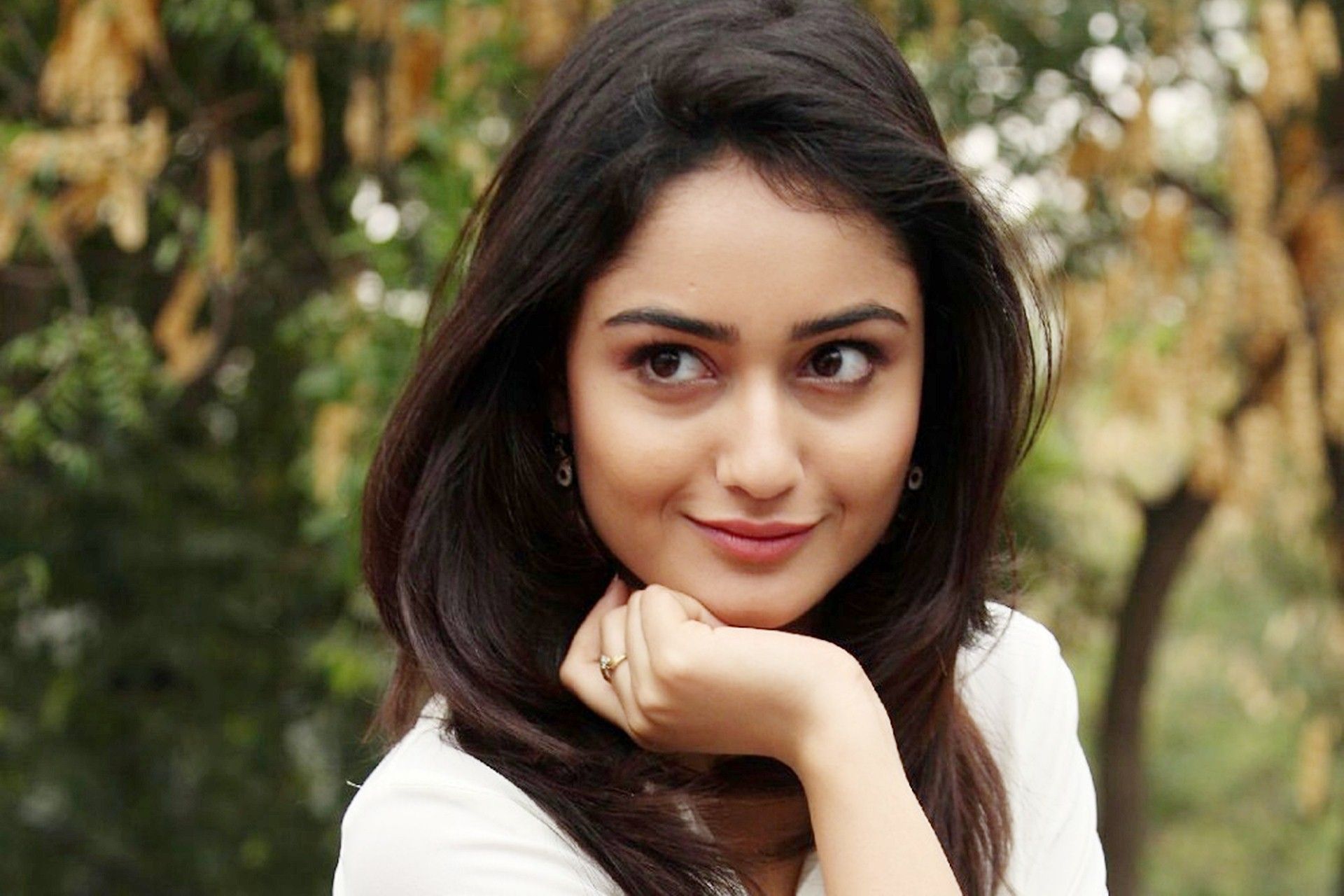 In an interview, Tridha revealed that Tridha is a big fan of Sushant Singh Rajput. Tridha also likes to prank with people. The amazing Tridha loves dogs and also owns a dog, Bubbles. Tridha is a fitness enthusiast and regularly goes to the gym. Her net worth is estimated at $1 million in 2021. She mainly earns by her work, for example, actress, model. She is also a beautiful actress.

We all know that Indian Bengali girls are famous for their beauty and rituals. Tridha is 1.65 meters tall and has an extraordinary personality. Her face is very humble yet confident. She looks more attractive because of her charming and quite big eyes. People are very conscious of their weight, mostly showing a business personality. Actress and model Tridha is also well aware of her perfect body, which weighs around 55 kg. She keeps herself updated and stays in shape by exercising regularly at the gym and at home. She also pays attention to her fitness and diet. The beauty is endowed with a flawless painting with a towering height. In addition, the model likes to wear traditional Bengali clothes. Sometimes she prefers brands like LV, Chanel, Dior, Gucci, and others.