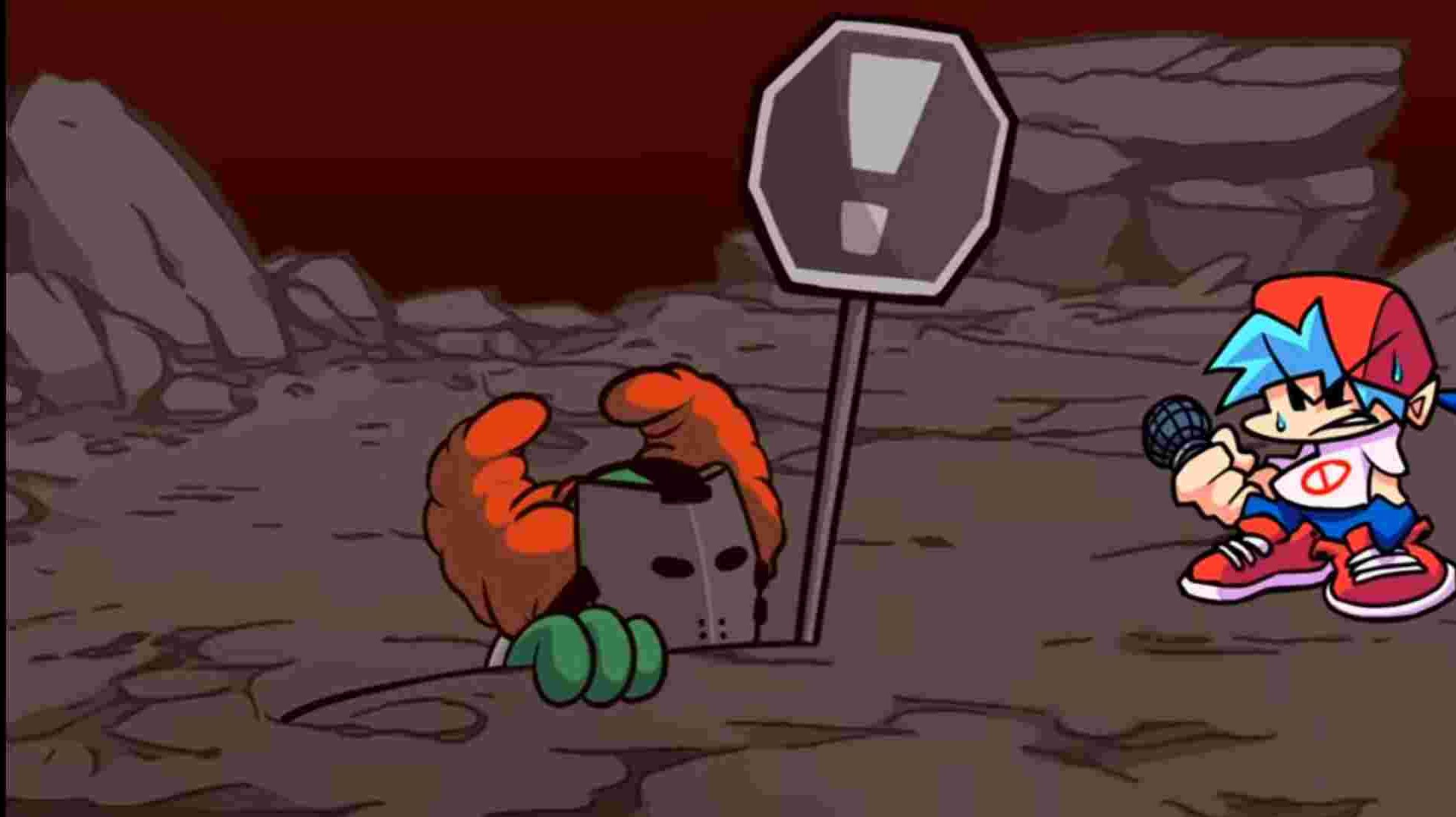 Friday Night Funkin’ continues to garner attention as it is officially bringing in the Tricky Phase 3 mod. The open-source release of the game benefits the community of gamers to add more relevancy, detailed and fun gameplay to an already interesting game. Initially introduced in October of 2020, Friday Night Funkin’ is one of the games that achieved enormous success way too quickly. Thanks to interesting song choices and complicated levels added to a classic way of gameplay. Plus let’s not forget the nostalgic animation of the 90s enough to attract a wider audience. The game has become one of the most popular games on Newgrounds. The game continues to grow its base online and is scheduled to have a full version backed on Kickstarter titled Friday Night Funkin’: The Full Ass Game. It will be coming soon in 2022.

Before the full version arrives. Here we are today taking a look at the new mod making its presence felt online. The Tricky Phase 3 brings in a new powerful, manipulative, and tougher villain for Boyfriend. We are talking about the Clown and from the teases we have to say he is not at all what you think he is. Phase 3 is bound to bring out the worst inside him. The players are gonna have a hard time fighting him as there are more complicated songs with a bonus one that will have them concentrated. Furthermore, new features are there to distract the same concentration you put in while playing. So when is Tricky Phase 3 coming? What is it about? Let’s see.

Tricky Phase 3 Release Date – When To Expect The Game?

Tricky Phase 3 is releasing on June 3rd, 2021, and is available to download right now according to the Twitter handle of Bandbuds who works on art and animation. So far the clown has been teased as the big bad over here. Of course, the story of the game will continue to follow Boyfriend’s adventures aided by his girlfriend and Hank coming to the game. But when it comes to the clown, he can teleport and does what he wants and may go to lengths if somebody interferes with his action. The mod will be available Gamebanana.

Tricky Phase 3 comes off from an animation by Bandbuds joined by Moro along with KadeDev, Rozebud, and Cval on the programming. Rozebud, Jads, and Yingyang bring the music for the mod. The week opens up with the clown making its presence felt right from the depths. The game continues with its classic gameplay to hit the right arrow keys to follow a song pattern. Thus keeping the music inflow until you mess up and the opponent takes the cue. So it’s boyfriend vs the clown as the song hits. 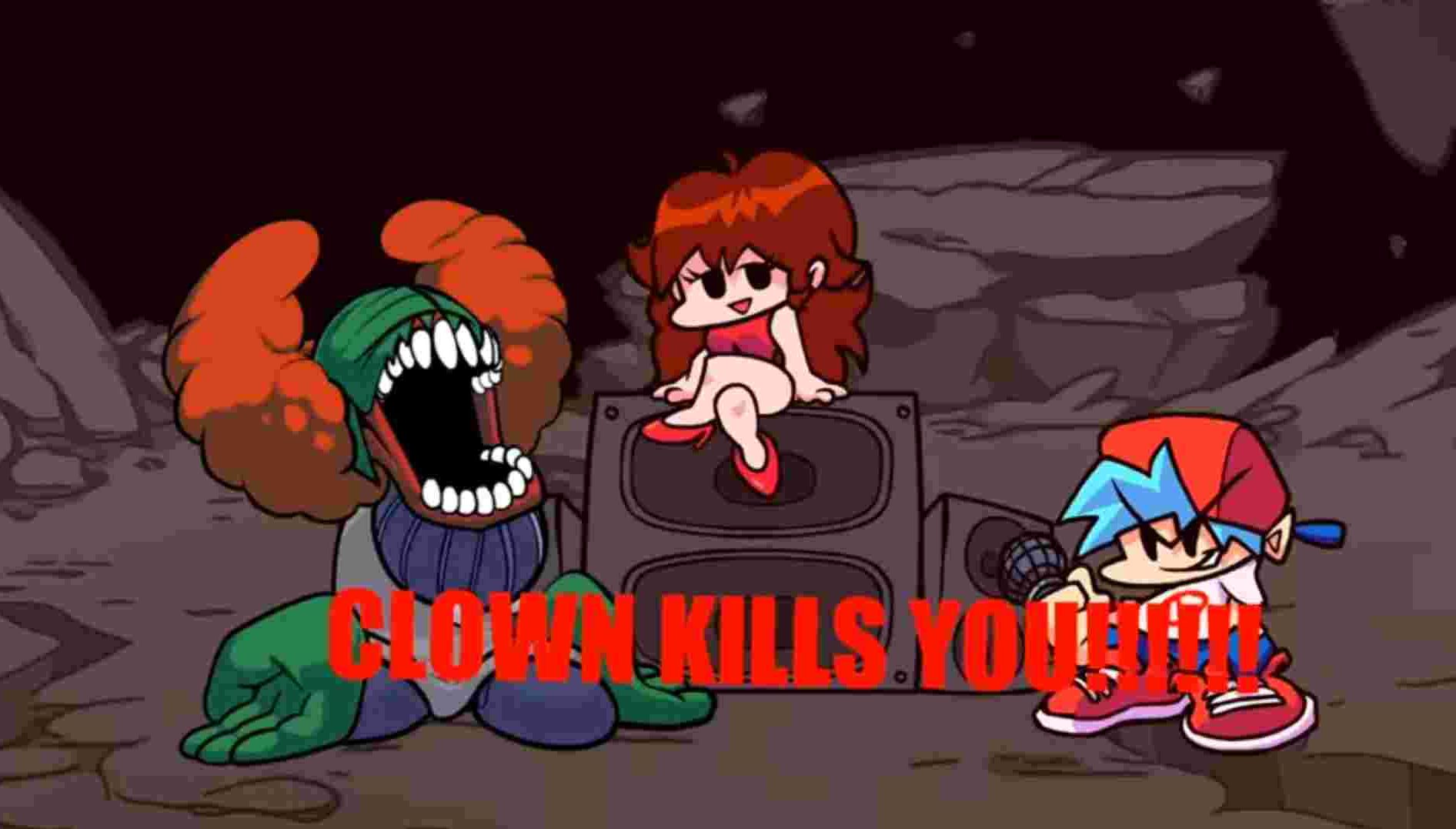 Winning the very first week sees Hank making its presence felt in cutscene midway. He takes a shot at Clown which leads him to lose the mask and battle this way in turn. Phase 2 sees Boyfriend battling the clown for a second round with a new and more complicated song. Beating clown the second time sees clown almost die. But a message pops stating you do not kill the clown but the clown kills you. The moment players, boyfriend, and girlfriend think they have won, the clown transforms into a giant fiery dark monster who will battle in phase 3 of the game next. 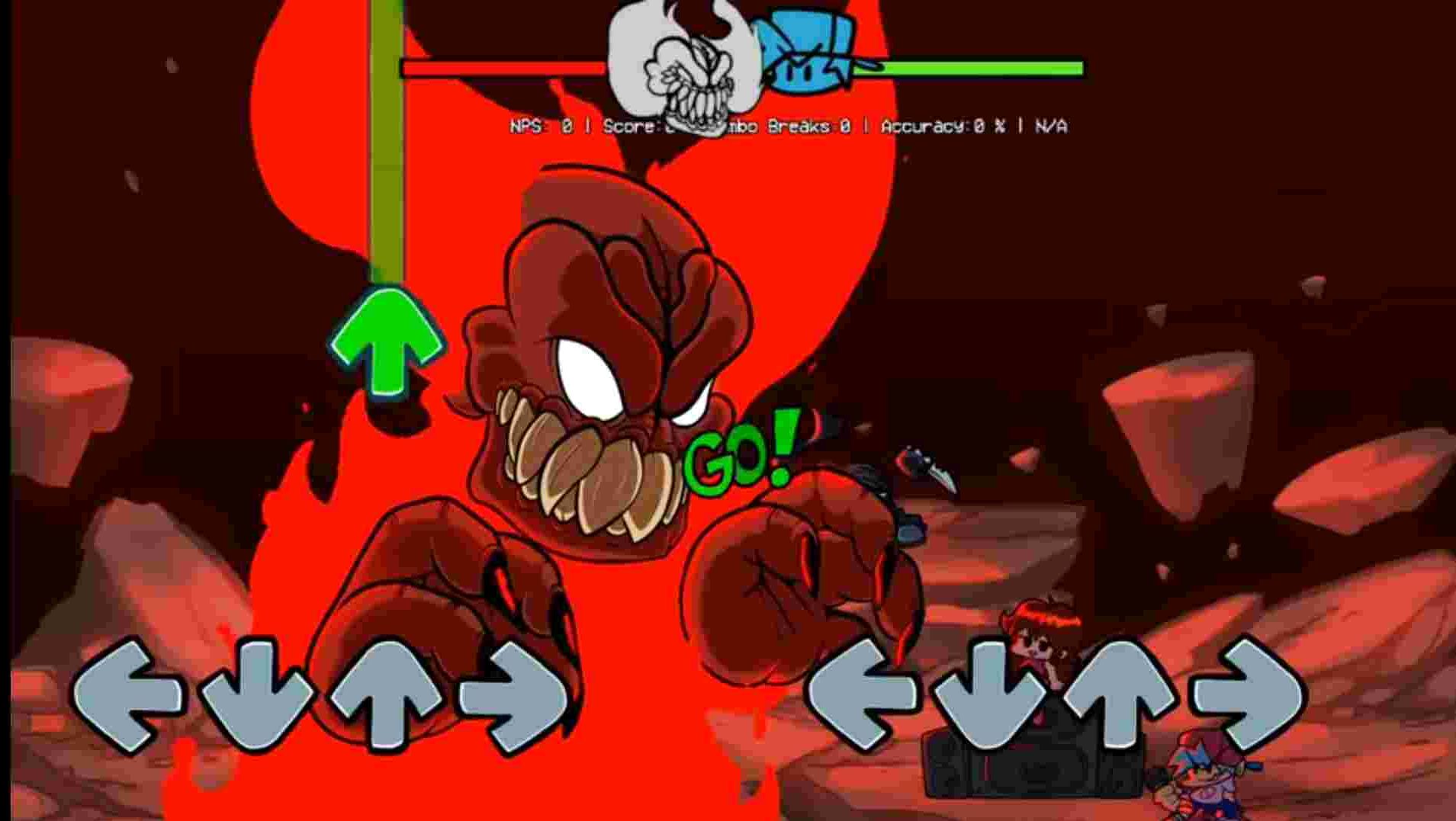 The last phase sees the most difficult bonus track. Apart from more complicated keys, there are arrows with fire that you are not supposed to click. Accidentally hitting those fire keys may result in blowing boyfriends out. Meaning? You just lost the game. Keeping that in mind, the game continues phase 3 until you beat the clown. Eventually beating Clown frustrates him leading Hank to take the shot but failing as the clown wreaks havoc before disappearing. But the thing is, it’s not over yet. The final cutscenes of phase 3 see someone else watching the battle from a screen as the boyfriend, girlfriend, and Hank celebrates victory. So there will be phase 4 with a new enemy coming to battle boyfriend.

Originally Ninjamuffin99 and three of his friends from Newgrounds developed Friday Night Funkin’. The gameplays go much like the old rhythm games and animation takes cues from the popular 90s flash games. Originally the game came as a prototype submitted to Lum Dum Dare 47. The game was loaded with only two songs but saw immense success. Following that, Ninjamuffin99 started working heavily on the game adding further new options. It soon became the highest-rated game in Newgrounds’ 25-year history. Furthermore, the game went on to trend on social media sites such as YouTube, Twitter, TikTok, and Twitch to follow in.

Also Read: Nintendo Switch Pro: All About The Next-Gen Console