Fans are no stranger to one of the most popular hosts and comedian Trevor Noah. The young star has impressed fans with his meticulous comic timing, witty remarks, and most importantly, his take on social issues in a way that will both make you laugh and think. Trevor Noah came into worldwide recognition after being the face of The Daily Show. Trevor Noah replaced existing host Jon Stewart in The Daily Show, and it has been almost five years since the young star is entertaining fans. The host went on to host Grammys and has gained an impressive fan base over the years.

Believe it or not, but Trevor Noah’s deal as The Daily Show has to be renegotiated later after viewing ratings skyrocketed, and Trevor Noah’s skills were widely appreciated by fans. Trevor Noah went on to win An Emmy, hosted The Grammys, and became one of the top-earning hosts of all time. The Daily Show star was a renowned comedian gene before landing the hosting gig. Trevor Noah recently made headlines after he called it quits with alleged girlfriend Milka Kelly.

Trevor Noah has an estimated net worth of a whopping $100 million! With such popularity on an international level, thanks to his witty and funny comebacks and entertaining value, Trevor Noah gained huge popularity. However, even before he received his big Daily Show break, the man was already popular for his comedy gigs as well. The Daily Show host had stated that before he came to America, he came from a country where Noah was really successful. The host confessed that he is proud of South Africa because that’s where he made his fortune, further adding that he had homes and cars and nice things, and his country gave that to me. So he was not escaping anything.


For more, also read Halston Net Worth: The Iconic Fashion Designer’s Rise To Fame And Earnings

Trevor Noah Was A Renowned Comedian Even Before Becoming A Global Sensation As The Daily Show Host.

Before he became an international figure after being a host on The Daily Show, he was hugely popular in South Africa as a renowned comedian. So much so that his shows were sold out months in advance, and when he started traveling and doing comedy overseas, South African people come around to see him when he was back in town. However, his fame came with some allegations as well. From stealing jokes allegations to being insensitive and posting racists and sexist jokes, the host has been a part of some severe controversies over the years.

Believe it or not but the comedian and host was earlier accused of stealing jokes by comedian David Lau and Russell Peters. Trevor Noah later tweeted about comedy being a personal thing, and everyone has their own take on it. Not only that, but the host even faced major backlash after some of his statements were described as misogynistic and anti-Semitic. Not to forget how gossip columnist and TV personality Kuli Roberts accused Trevor of attacking her while making problematic comments about her personal life, which were a bit too sensitive for her.

The Daily Show Host Has Called It Quits With Minka Kelly.

The comedian and host Trevor Noah sparked dating rumors with Minka Kelly last August, however, it seems like the romance was a short-termed affair after all, as the two have reportedly called it quits already! While the host has never addressed the ongoing dating rumors, media tabloids have claimed that the alleged couple has moved on and gone their separate ways. The two called it quits just after one year of dating despite insiders claiming that the two were quite happy together. 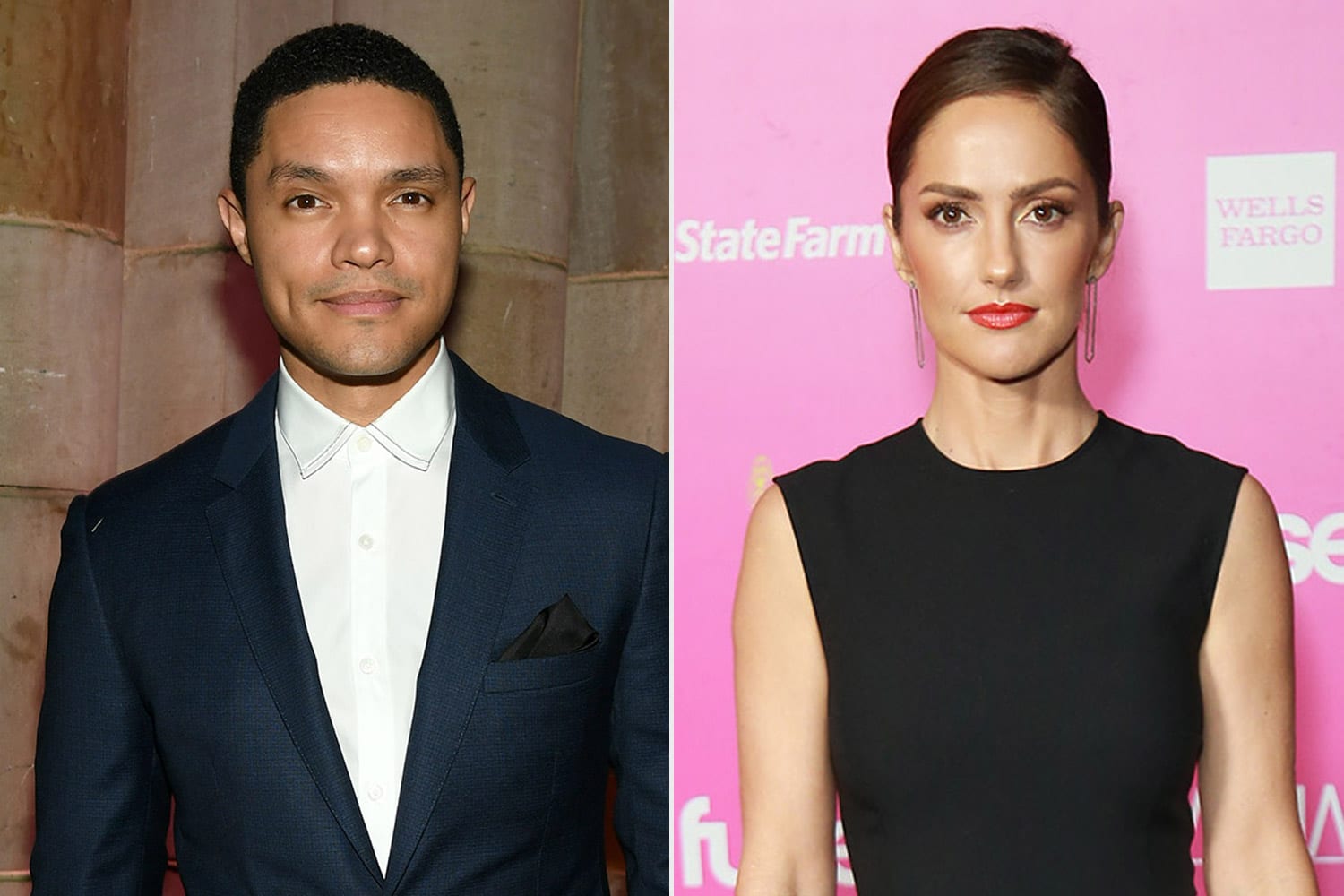 The host was recently spotted partying in Miami with DJ Steve Aoki and Dave Grutman while Kelly is enjoying her vacation in Mexico. This split comes as a huge shock for fans as it was reported in January that the pair are really happy together and are even looking for houses in LA.