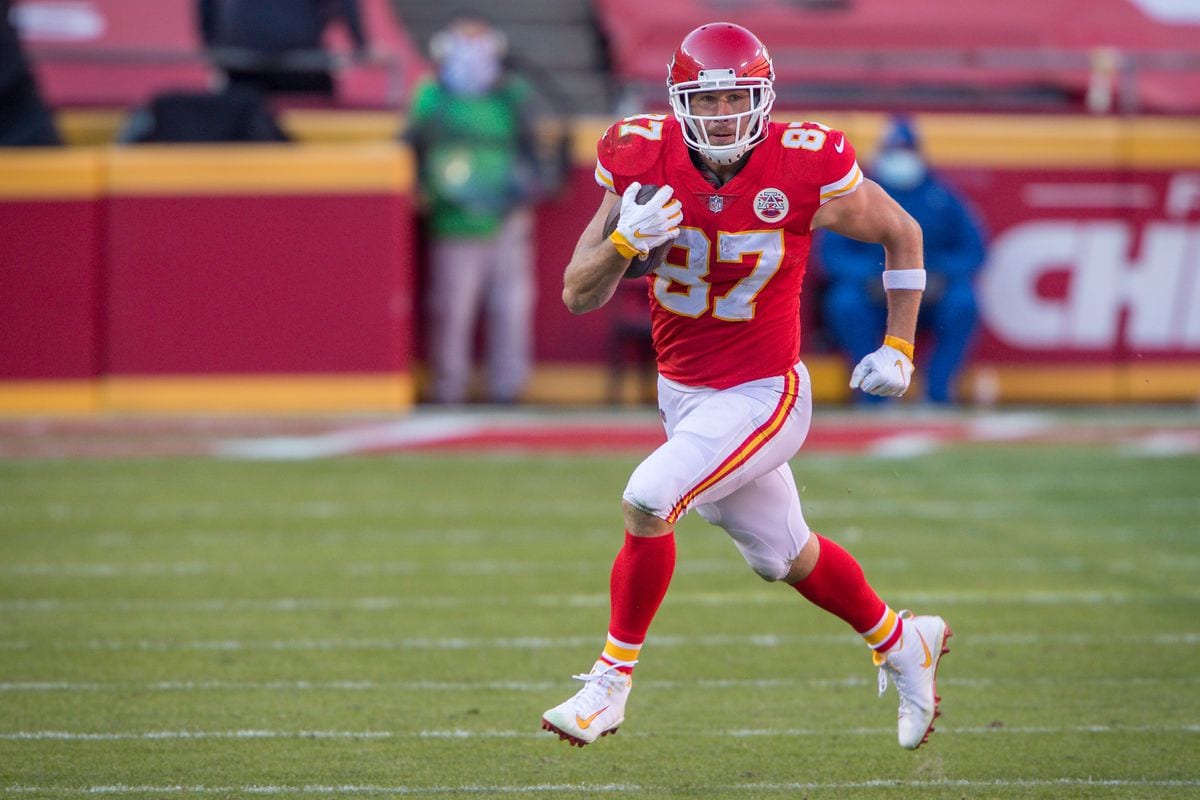 Travis Kelce is a massive name in the industry. Travis Kelce Net Worth and more on his life is something we will be taking up today. He is a well-known American professional football player. Travis Kelce has been active as an athlete for years. He is more likely known for being the tight end of the Kansas City Chiefs. His achievements in his field are unbeatable. Any football fanatic necessarily knows his name, and by now, he has made it big in the industry. Playing for so long and being such an amazing player, of course, he was paid pretty well.

Even his personal endorsements and promotions added well to his overall fortune. In 2016 he even signed an extension which was of a whopping amount. He has an immense fan following, and most football fans are crazy about him and want to know more about his life. Not only is he one of the best in NFL history, but he is even expected to have a whopping worth. Since 2013 he has been active in his career, and his constant achievements made us more eager to know about his life. 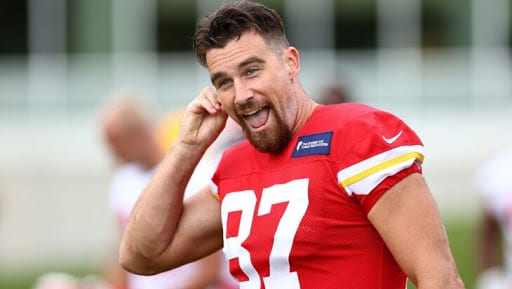 Travis is one of the highest-paid NFL players and constantly continues to rule the game. He played for the Kansas City Chief and was drafted by the Chiefs in the third round. Along with his team and talent, he has even won Super Bowl LIV against San Francisco. In his earlier life as a student, he used to play college football at the University of Cincinnati. From there on, he continued to play all along and reached the position he is in right now.

Also Read: American Ultra Ending Explained: Who Was Mike After All?

How Much is Travis Kelce Net Worth?

Travis Kelce Net Worth is estimated to be around $20 million as of 2020. But of course, after that, his personal endorsements and investments added to his net worth, and it is estimated to be approximately $24 million as of 2021. His net worth is something that often makes people inquisitive enough. Since for someone that great and having such a great career throughout it, of course, would be huge, right. His whopping net worth made him of the most celebrated athletes.

Not just that, he was even a first-team All-Pro in 2016 and 2018. He also holds the record for most receiving yards by a tight end in a single season. Back in 2013, when the Kansas City Chiefs drafted him, he initially signed a four-year contract at $3.12 million. Post that, he was time and again proven his worth. And later, he signed a five-year extension with them for $46 million in the year 2016. He was even the highest-paid tight end in 2020. 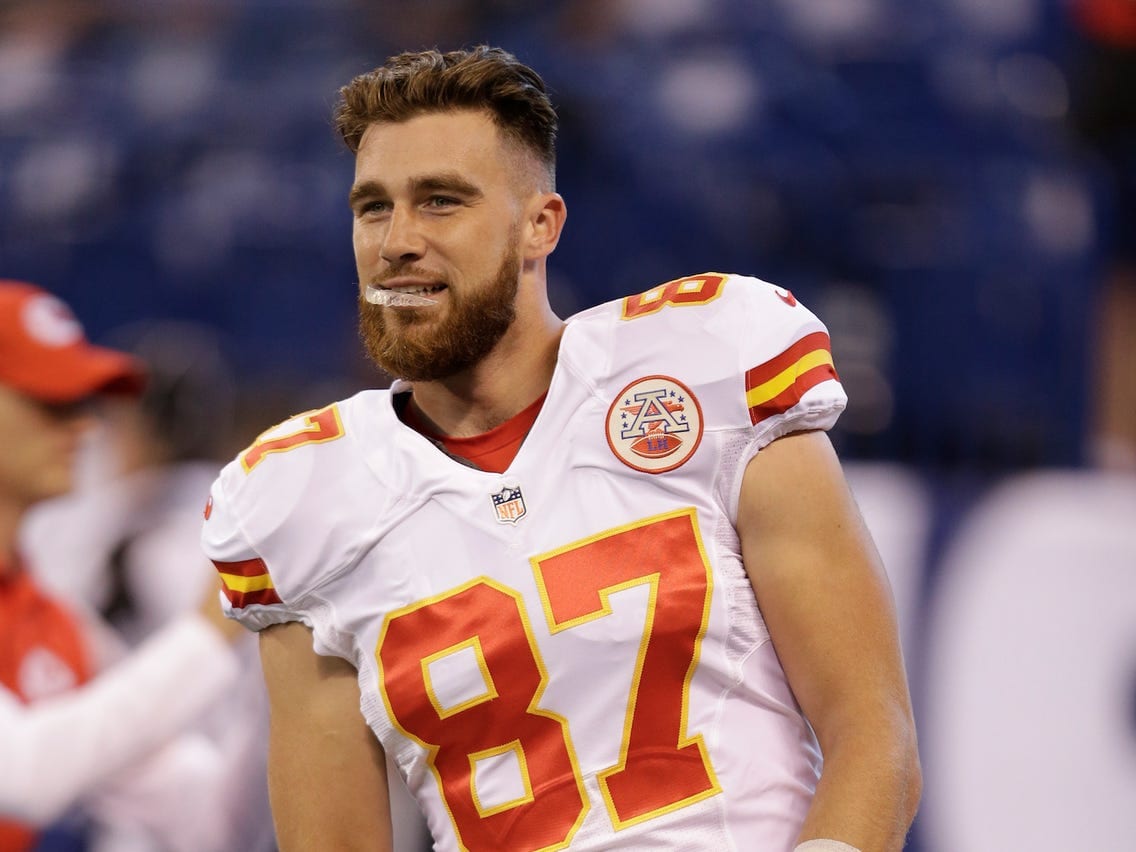 Kelce was even seen in a reality tv show named called Catching Kelce. The whole concept of the show was women competing over to date him and the one who competes better and gets a chance to impress him, get to date him in the end. Maya Benberry was eventually the one who won and ruled his heart in the end. We are sure that after his exceptional skills on the ground, he proved his worth numerous times. And hence, he won a Super Bowl Championship in Super Bowl LIV. His list of achievements is quite big, and the worth he has is quite worthy.

Travis Michael Kelce is also known as Travis Kelce. He was born on 5th October 1989 in Westlake, Ohio. He is the younger brother of  NFL player Jason Kelce. His hometown is in Cleveland Heights. He hence attended the Cleveland Heights High School and pretty well participated in the sports there. He was a three-sport athlete there in football, basketball, and baseball. 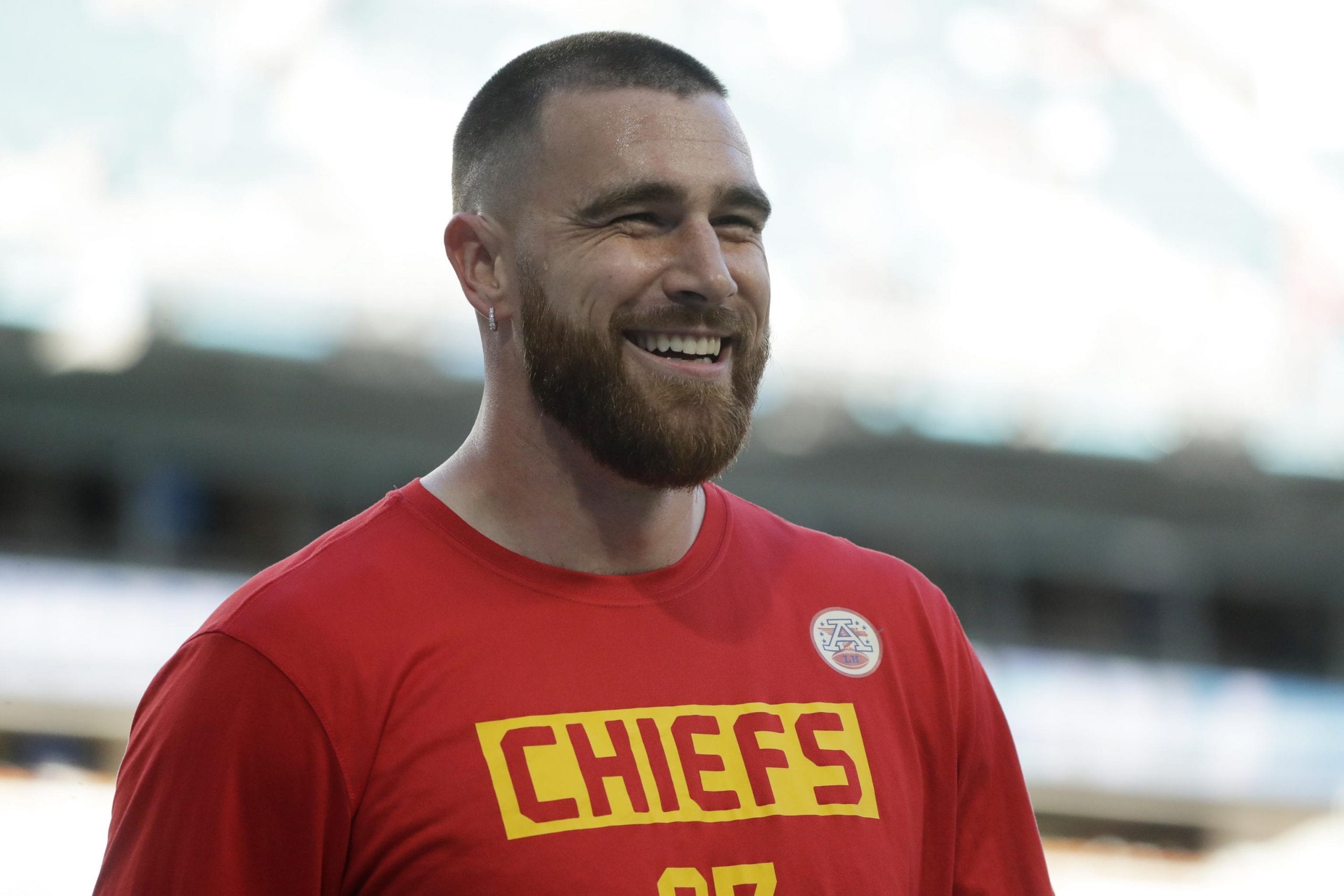 Travis Kelce also holds the record for most receiving yards by a tight end in a single season. Travis was even later named the Offensive Pro Bowl MVP and was even named to the NFL 2010s All-Decade Team.