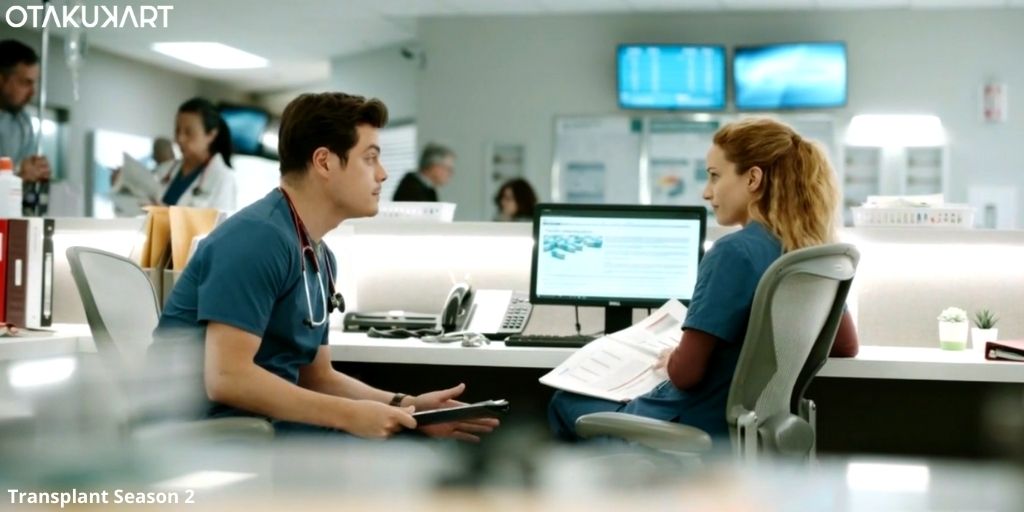 Things might not go well for Mags and Jake on Transplant Season 2 Episode 9 after what Mags’s sister made her realize. On the other hand, the previous episode gave us a look at Bash once again having the episodes where he gets closer to a panic attack while remembering his time back in Syria as a prisoner. Whereas, Theo found out about Mags and Jake’s ongoing affair and was feeling weird about it.

Meanwhile, Theo got a young girl as a patient whose mother was rather intimidating for Theo but at the same time, he couldn’t seem to let her words go unnoticed. While June came across a patient who had his wedding later in the evening and she tried to get him in a shape to get married at the right time. However, things were not looking in favor of what June wanted to accomplish.

The second season of this popular Canadian medical drama has managed to take a deserving place among the other loved television shows in this category. Staring Hamza Haq, Laurence Leboeuf, Jim Watson, and more in the role of some prominent characters, the show has got the fans hooked since it first premiered. Although, the fans are now eagerly waiting to watch Transplant Season 2 Episode 9. However, let us first check out what all went down in the previous episode. 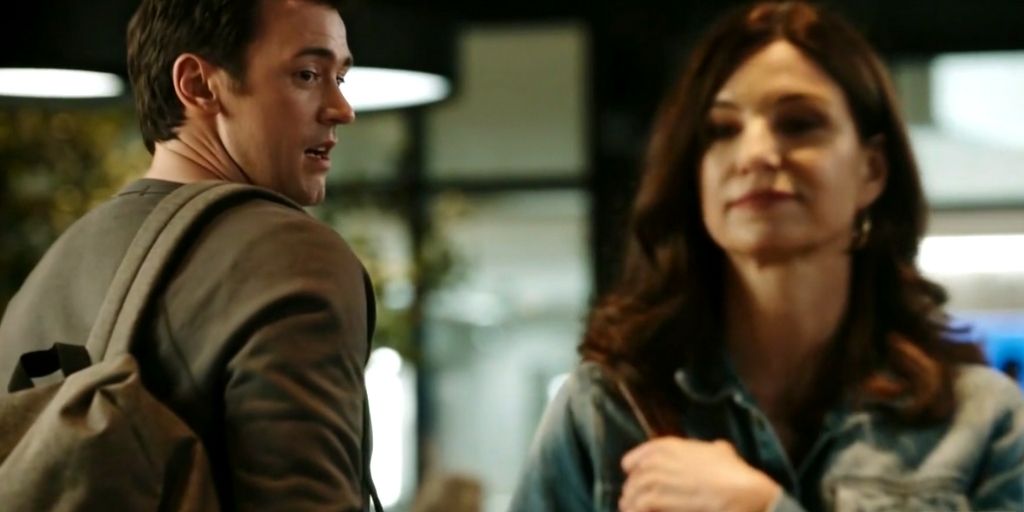 A still from Transplant Season 2 Episode 8

Episode 8 of Transplant Season 2 came out on 1st March 2022 and was titled “Scars”. Justifying the title, the episode began with Bash remembering his past when he was living as a prisoner in Syria, and then we saw him in the hospital changing room. After a while, he went to see a patient and saw a bird inside the patient’s room and went after it to catch it. Soon, Theo, Mags, and some more joined the hunt to catch the bird and set it free from the hospital. Although, Dr. Bishop saw them and asked them to get to their work and let maintenance handle the situation. Later on, a patient named Malik was brought in and his girlfriend Ruby insisted to stay by his side while Bash treated him. Meanwhile, Ruby informed them that Malik had a failing kidney and she was a match.

On the other hand, Mags, Theo, and Jake treated a baby named Oliver with a severe heart condition and got his heart rate stable. While Theo went on to check in on another patient, a seven-year-old girl named Marni was having trouble breathing while her mom Shelly was a bit intimidating for Theo. Moving on, Claire found out that Ruby was reported missing by her mother a while ago and that is why she looked familiar. Eventually, they had to report it and Bash was the one who did it even though he didn’t want to do it in the first place. Though the main reason behind this was that Bash and Mags learned that one of their patient’s fathers was suing the hospital after the girl was put on a ventilator for life. 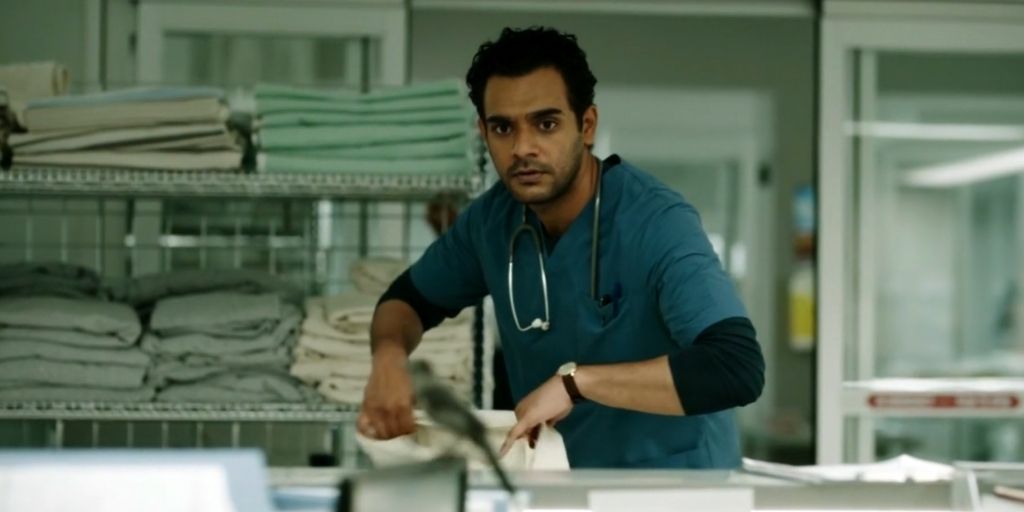 Bash tries to catch the bird

Furthermore, Bishop told Bash to not let the authorities find any reason to come after his job other than the case. After some time, Ruby’s mom came and took her home. But then a while later Ruby came back and had cut herself. Bash then learned that she used to do this to herself but since living with Malik, she was normal. Therefore, he changed the mind of Ruby’s mom and she decided to take Malik in with them and look after him too since he was an orphan. On the other side, Marni’s mom asked Theo out later in the evening after his shift and he was quite surprised. But he eventually agreed and went out with her since she had left a mark on him since the time they first met in the day.

“Transplant Season 2 Episode 9 will release on 8th March 2022 on CTV at 10 pm ET/PT.” On top of that, the episode will be titled “Between”. The episode will probably see Mags giving a good thought to what her sister said about Jake and that Mags doesn’t need someone who worships her like Jake. While it will be interesting to see where the case against Bash, Mags, and the hospital takes them.

“Transplant Season 2 Episode 9 airs on CTV every Tuesday at 10 pm ET/PT in Canada.” In addition to that, the show is available to stream on Hulu and Youtube TV. Furthermore, the viewers can also head to Amazon Prime Video to watch the show. Except that, the viewers in the U.S. will be able to watch the show on NBC from 6th March 2022. Meanwhile, the show is available to stream on TVNZ in New Zealand too.

Also Read: The Good Doctor Season 5 Episode 9 Release Date: When will it Arrive?