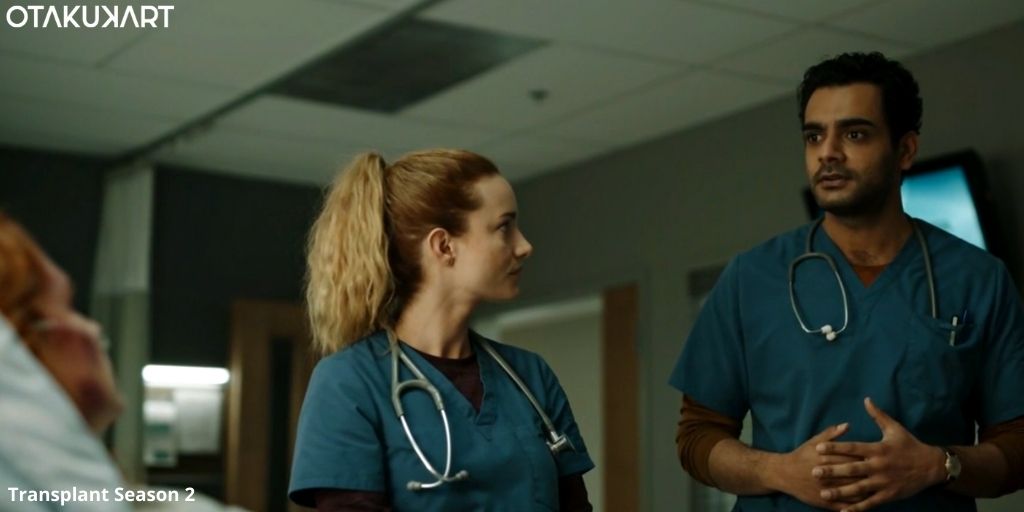 It looks like Bash will be having a hard time forgetting about what happened with his patient on Transplant Season 2 Episode 8. While the previous episode gave us a look at Leblanc and Jake after they hooked up. Meanwhile, Theo was getting frustrated and angry at the same time since his wife was opting for sole custody of their children.

On the other hand, a father was trying his best to save his daughter, who had injured herself, and also learned that she was diagnosed with ALS. While Leblanc and Bash were not having a proper sync during work since the last time Leblanc tried to kiss him in the elevator. Whereas Bash was now trying to keep his sister Amira happy since he and Rania broke up eventually and she moved out.

The medical drama series is performing quite well in the second season and has kept the fans entertained and intrigued at the same time. It started airing on 26th February 2020, while the second season premiered on 3rd January 2022. But the fans are now waiting to watch Transplant Season 2 Episode 8. Although, let us first take a quick recap of the previous episode and check out what all went down. 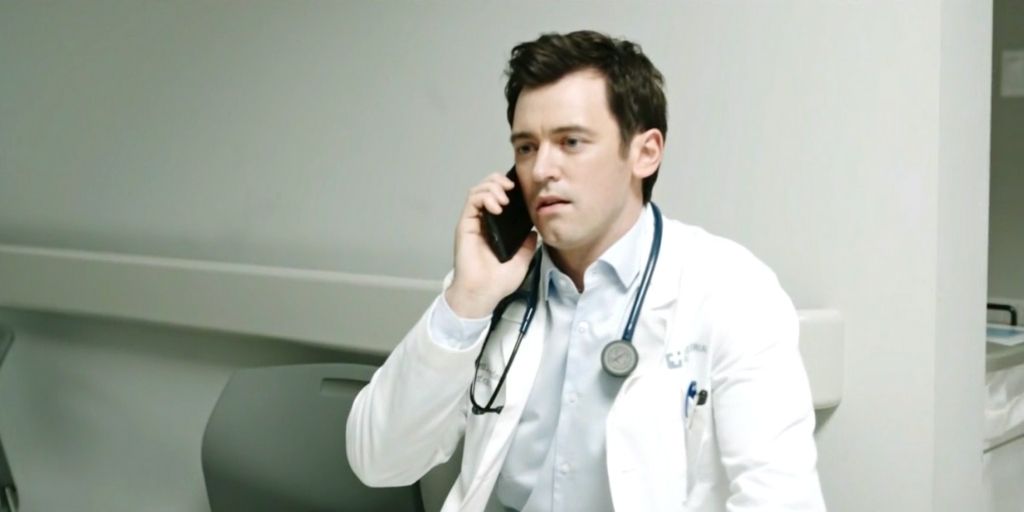 A still from Transplant Season 2 Episode 7

Episode 7 of Transplant Season 2 came out on 21st February 2022 and was titled “Control”. The episode began with Bash taking his sister Amira to school and trying to remind her that even though Rania and he were not together anymore, they will still be friends and a family. Meanwhile, we saw Jake and Leblanc in bed together after their date, and she woke up to study early on, which surprised him that she studied this much. Later at the hospital, we saw a young woman named Kelsey being brought in after she fell and injured herself badly. Bash and Leblanc got on the case while Bishop kept a close look on it and managed to stable her.

On the other hand, we saw a pregnant woman arrive at the hospital after getting into a car accident since the husband was driving fast to get to the hospital in time. Seeing the importance of time, Theo decided to deliver the baby without any further delay to make sure nothing goes wrong. Meanwhile, the father fell unconscious after the successful delivery of the baby and was admitted as well. A while later, he tried to run away from the hospital knowing that he wasn’t ready to be a father and couldn’t take care of the family financially. Although, Theo stopped him and got him admitted as he had a ruptured spleen and needed surgery. After everything went well, the woman came to meet the husband and told him to hold her daughter. While she also convinced him that they will handle everything together and raise the child. 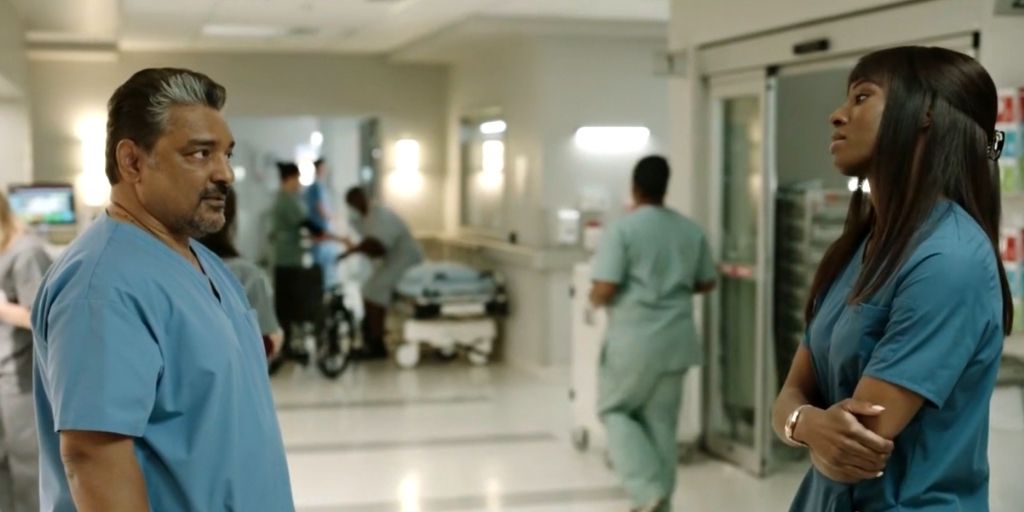 Watching all of this, Theo gave his car to the couple as a means to help out. Meanwhile, Curtis made an enemy of a senior surgeon when she decided to treat one of her patients without asking her. Whereas Bash learned that Bishop was asked by the board to find a successor for his position. On the other side, things got dangerous when Bash had to perform a dangerous surgery on Kelsey to save her life after her situation got worse. Whereas Leblanc had already asked to perform a different procedure before as per the wishes of Kelsey. Later on, Bash learned that even though he did the surgery right, Kelsey suffered other complications and had lost her voice and would live using a ventilator for the rest of her life. Furthermore, the father of Kelsey blamed Bash completely for her condition, which made Bash go into a deeper feeling of guilt.

“Transplant Season 2 Episode 8 will release on 1st March 2022 at 10 pm ET/PT on CTV.” In addition to that, the episode will be titled “Scars”. The episode will probably see Bash suffering from the guilt of his judgments in the treatment of his patient. While Theo will try to get partial custody of his children.