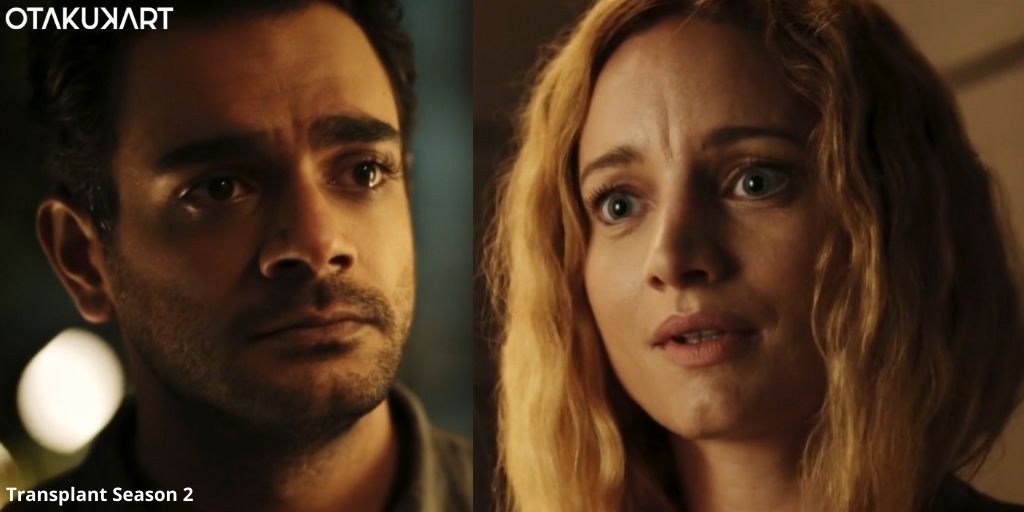 The fans and viewers are looking forward to the release of Transplant Season 2 Episode 14 after the cliffhanger at the end of the previous episode. Moreover, the previous episode gave us a look at Bash trying to convince Dr. Bishop to let him take all the blame in the lawsuit so it could all go away and Bishop keeps his job. Whereas Leblanc was taking on her interest in cardiology way more seriously, which caught the eyes of everyone.

On the other hand, Theo’s new job at the hospital was proving a way to keep him distracted from the divorce and everything related to it. But it led him into great danger when things went south. Meanwhile, Bishop broke major news to Bash that took him by surprise. While June attended to a patient who was very serious about his health condition and risked his life to get to surgery sooner.

The medical drama from the Canadian shores has sparked a major interest among the viewers since its debut in the year 2020. Moreover, the second season has been appreciated and loved by the fans even more, and they are now waiting to watch Transplant Season 2 Episode 14. However, let us first take a look at what all went down in the previous episode. 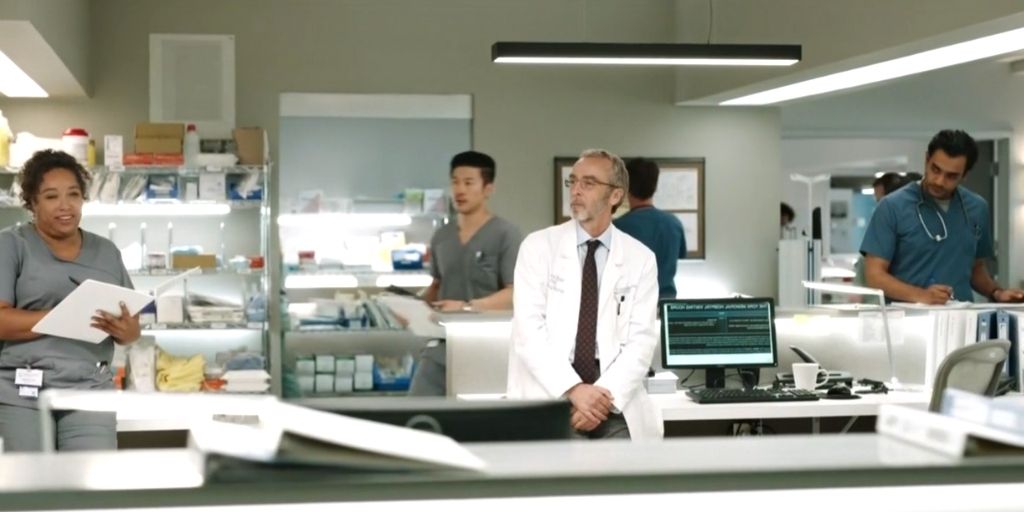 A still from Transplant Season 2 Episode 13

Episode 13 of Transplant Season 2 came out on 5th April 2022 and was titled “Free For What”. The episode saw Bash trying to talk to Bishop and tell him that he was ready to take all the blame in the lawsuit against them so Bishop could continue running the hospital as Chief. However, Bishop kept avoiding him with work. Meanwhile, Leblanc and Novak took upon an old lady who had suffered an attack while trying to save her granddaughter Monica who had fallen unconscious and hurt herself badly. Bash on the other side, attended to Monica, who had fluid near her heart that was causing her trouble breathing. Eventually, Bash used a syringe to flush out the fluid and stable her condition.

On the other hand, Leblanc did a great job using her cardiology knowledge and saved the grandmother’s life. However, the news was still bad as the woman was still dying since her heart was failing, and there was nothing left to be done. June’s patient was diagnosed with a rare type of tumor that was in his intestines, and she told him that he would have to wait for months to go for surgery. But he ingested hydrogen peroxide to make his condition worse so that the doctors have to perform surgery anyways. After the surgery, June talked to Dr. Singh, who informed her that he was transferring her to another attending. 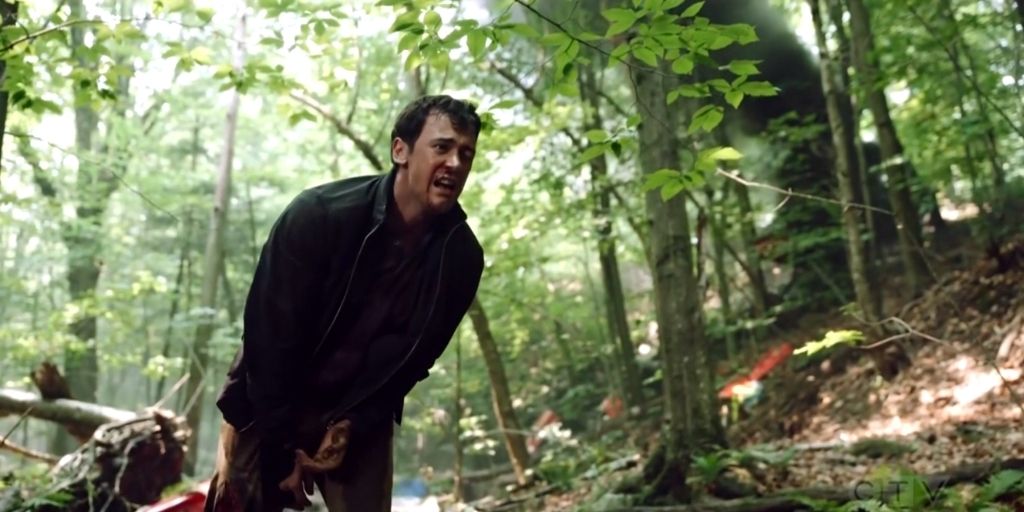 This didn’t go well with June as she told him that he is abandoning her. Moving on, Bash finally told Bishop about his idea and found that Bishop had resigned already in the morning, and it was his last day. So he went to another officer at the hospital and told her to fire him instead of Bishop. Although, Bishop learned this and told him he had got a deal from the hospital that they won’t fire him for another 3 years and he can keep doing the good work. Coming back to Monica, her condition got worse, and Bash had to drill into her skull to save her life before she went to surgery.

Later on, Bishop told Leblanc to go to the cardiology department if she wanted to, considering how talented she was in that department, and she agreed to it. Eventually, everyone spent a couple of minutes with Bishop, sharing their most memorable patients ever, and then went to work again. In the end, we saw Theo again on his way to attend to another patient miles away in the helicopter, but something went wrong, and the helicopter went crashing down. However, he survived the crash with injuries but was stranded alone in a big forest. On the other hand, Bash went to see Leblanc’s house late at night, probably to tell her something big.

Also Read: Will There Be a Transplant Season 3? Expected Plot & Cast

Transplant Season 2 Episode 14: Will It Release?

Transplant Season 2 Episode 14 will not be released as the second season has come to an end with Episode 13. Although, the fans can rejoice since the network has already greenlit Transplant Season 3. However, there is no confirmed release date, but we can expect the show to return next year.

Transplant Season 2 is available to watch on CTV for the viewers in Canada. Meanwhile, the show airs on NBC every Sunday at 10 pm ET in the United States. Besides that, the show is available to stream on Hulu, Youtube TV, and Amazon Prime Video as well.