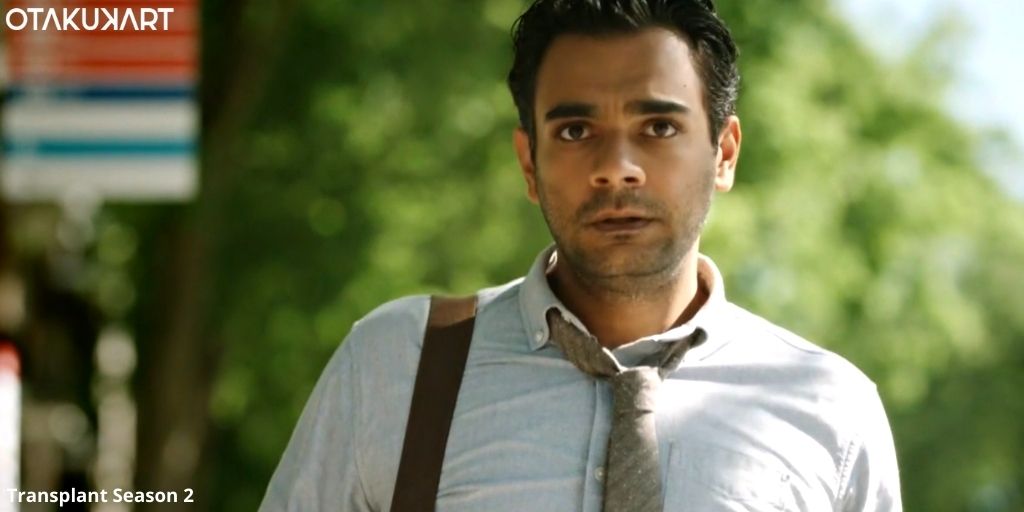 It looks like Bash might hear something about his lawsuit on Transplant Season 2 Episode 11. Whereas, the previous episode gave us a look at the hospital facing power outages and other issues due to extreme heat conditions in the city. While we also saw flashbacks from Bash’s past as he seemed to think upon his life in prison when the hospital went dark due to the power cut.

On the other hand, Theo came across a deaf kid while on his way to the hospital and realized he was sick and got him admitted to the hospital. Meanwhile, Mags was still stuck on the loss of baby Oliver and couldn’t get herself to finalize the report of his death. On the contrary, June had to sit by her dad’s side after the hospital had to prioritize other patients for the use of the ventilator during the outage.

While Dr. Bishop had to step in and finally join an emergency situation in a surgery to save a man’s life. The ongoing Canadian television series has become a hugely successful and loved series in the medical drama category of shows around the world. As a result, the second season is going on strong and the fans are now excited to watch Transplant Season 2 Episode 11. But first, let us find out what all happened in the previous episode. 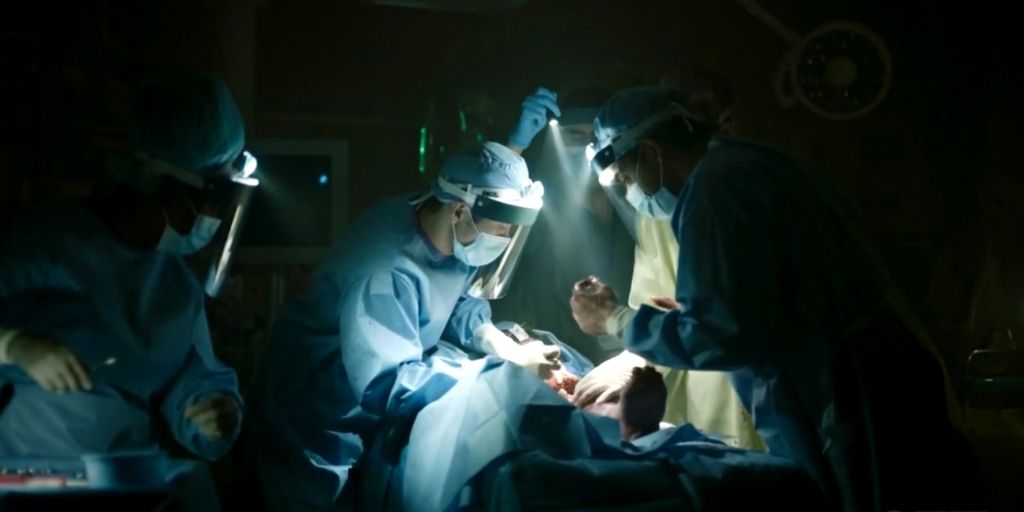 A still from Transplant Season 2 Episode 10

Episode 10 of Transplant Season 2 came out on 15th March 2022 and was titled “Shadows”. The episode saw the hospital facing issues with the electricity supply due to the extreme heat conditions in the city and it was causing a lot of problems. Still, the doctors were trying their best to keep the situation in control. Mags checked on a patient who had shortness of breath and gave him some medications. After that, she left the hospital to see the doctor who operated on her when she was a child but he didn’t want to talk, so she sat on his stairs for a while. A while later, he eventually called her in since the power cut off and they talked. Theo on the other side tried to treat the deaf kid he came across at the park but he was lost his cool on of the nurses during the power outage at the hospital when he didn’t receive certain equipment he ordered.

However, Bishop had to calm him down and asked everyone else in the hospital to work through the situation. In the meantime, Bash attended to a patient named Sully who had injured his leg after falling during rock climbing. Although, his condition started getting worse and the infection in his leg raised the need to amputate his leg in order to save his life. But things got even more critical during the power cut as Bash had to improvise and perform the surgery outside the OR. Fortunately, Bishop supported him and also lend a hand in the emergency situation, even though he had not used his hands during surgery since his return. Eventually, the surgery was successful and Sully was out of danger. On the other hand, June saw her father die just before the power came back as he was not on the ventilator anymore. 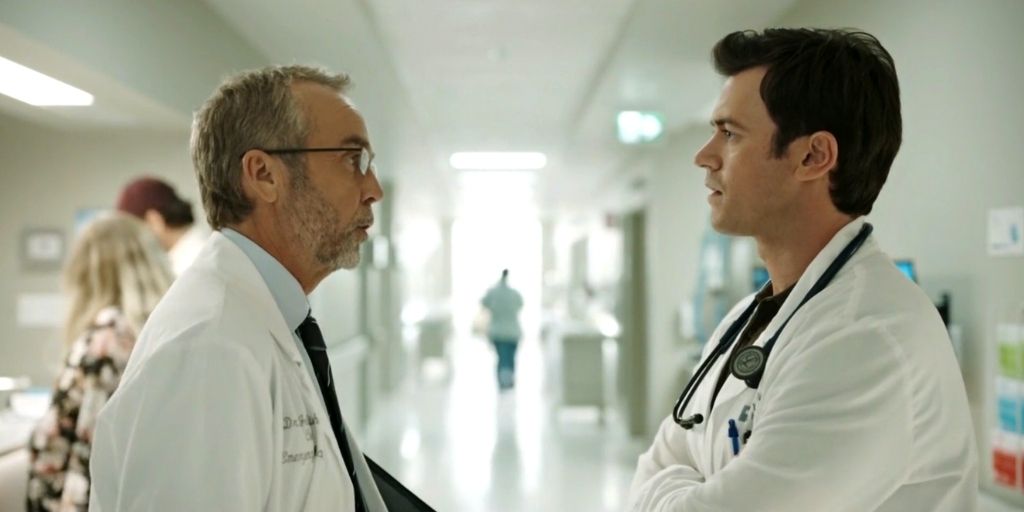 But she returned to surgery in the OR with Dr. Singh after that. Meanwhile, Mags returned after getting some valuable advice from her childhood doctor as he said exactly what she needed to hear, not what would make her feel better. While Bash sat with Sully on the roof of the hospital trying to share his pain since he had lost his leg. Later on, Bash saved the life of Mags’ patient with shortness of breath by punching him on the chest and resetting his heartbeat. In the end, Mags asked Bash what has he decided about the lawsuit and he told her that he and Bishop won’t settle, instead, they’ll fight. While Theo punched the maintenance guy who had been putting him on hold for days.

“Transplant Season 2 Episode 11 will release on 22nd March 2022 at 10 pm ET/PT on CTV.” In addition to that, the episode will be titled “Locked”. The episode will see Bash going on a trip with Amira, probably to get some change of scenery. While Theo might try to get his attitude and emotions in control after Bishop asked him to get it together.

“Transplant Season 2 airs every Tuesday at 10 pm ET/PT on CTV in Canada.” While the show airs on NBC every Sunday at 10 pm ET in the United States. Moreover, the show is available to stream on Amazon Prime Video, Hulu, and Youtube TV. Whereas, the viewers in New Zealand can watch the show on TVNZ.