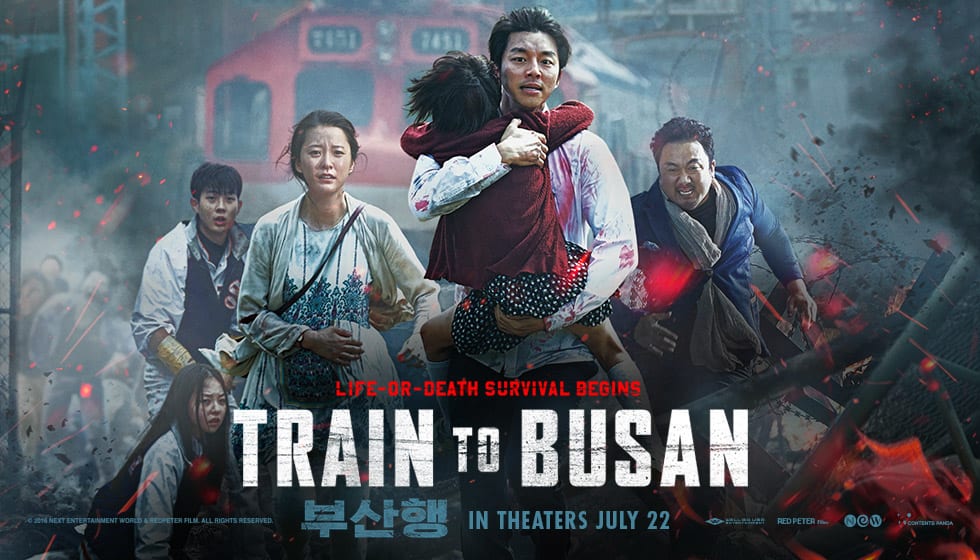 Official Poster for Train to Busan (Credit: Next Entertainment World)

Zombie apocalypse films or drama series are quite common. But, 2016’s Train To Busan has become one of the most popular movies due to its unique portrayal of kindness during the apocalypse. Yeong Sang-Ho helmed the film as its director, with Park Joo-Suk as the screenwriter. Gong Yo features as one of the leading cast in the movie. Train to Busan ending is one of the most powerful implications delivered by the writer. The movie has good reviews with being one of the highest-grossing films.

Apart from everything, the movie gives a good amount of entertainment with social commentaries. The film even managed to become the first one from Korea to set a record by breaking over ten million theatergoers’ audience records. One can relate the film also to the current ongoing pandemic situation. The only difference is one has the outbreak of a zombie apocalypse and a virus outbreak in the present situation. Now, let’s get into details about the ending and review of the movie, along with the platforms for streaming the same.

Train to Busan ends how Su-An and Seong-Kyeong reach a safe base and area after finding themselves amid the zombie apocalypse. We know, the main protagonist of the show, Seok-Woo, played by Gong Yoo, is a workaholic person who does not have time for his daughter. Furthermore, he is a divorcee. In the first instance, he gifts her a present for her birthday, which she has already with her. Thus, it showed how much he is forgetful and neglectful.
But, when the outbreak of the apocalypse takes place on the way to Busan in a train, he does everything to escape from the same. 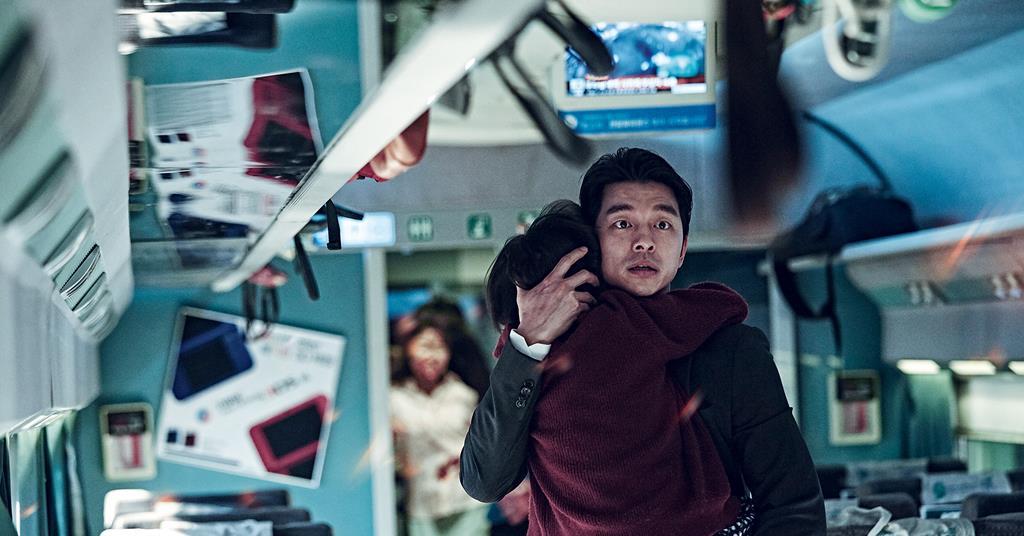 A glimpse from Train To Busan movie wherein Seo Seok-woo is trying to save his daughter (Credit: Next Entertainment World)

Furthermore, Seon-Wook sacrifices himself for saving his daughter and unknown women contrasting his original selfish and workaholic character. The ending scene is a way of the redemption of Seok-Woo’s as he falls from the bogey of the train with a smile on his face. He has not only been an absentee father for most of his life but also neglected his daughter while thinking only of work. But, at last, he did everything to save the same daughter and a stranger pregnant women without thinking of himself. One of the ironies the movie depicts in the ending is the Seok Woo and Yon-Suk, two opposite characters, but died for their loved ones while thinking about them in the same way.

Train to Busan is one the best movies portraying not only an apocalypse but also a beautiful love. It also conveys the idea of even a stranger becoming friends and looking out for each other in the dark days. A father who did not have any time for his daughter and remained busy did everything in his power to take her to safety. The journey that starts with a peaceful one at the beginning on a train to Busan ends with a pretty powerful and emotional note.

The movie further depicts two sets of characters, one who can do anything for saving others and the other for saving themselves. It also shows how the hard times bring a true nature of a person. The sacrifice of one or more person helps in the survival of the others in the end, although, in the ending, only two persons get to the safe base in the end.

Train To Busan: Where to Watch Online?

Train to Busan is available for watching on many platforms since its release in 2016. It is available to watch in Amazon Prime Video with subscription, MX Player, Netflix, Hulu, YouTube, Google Play Movies & TV, and Rakuten Viki. However, it is not available for all regions in Rakuten Viki and Netflix. One has to use a VPN for streaming the same in the said apps. As we know, Hulu, Amazon Prime Video, and Netflix require a subscription for using the same until and unless one is a first time user and obtaining a free trial. YouTube and Google Play Movies & TV require a small amount of payment for watching the movie. There are also various other apps and unofficial websites wherein one can watch the movie. The option of renting for a fee is also there on various platforms.

Also Read: What To Expect From Dark Hole Episode 9?