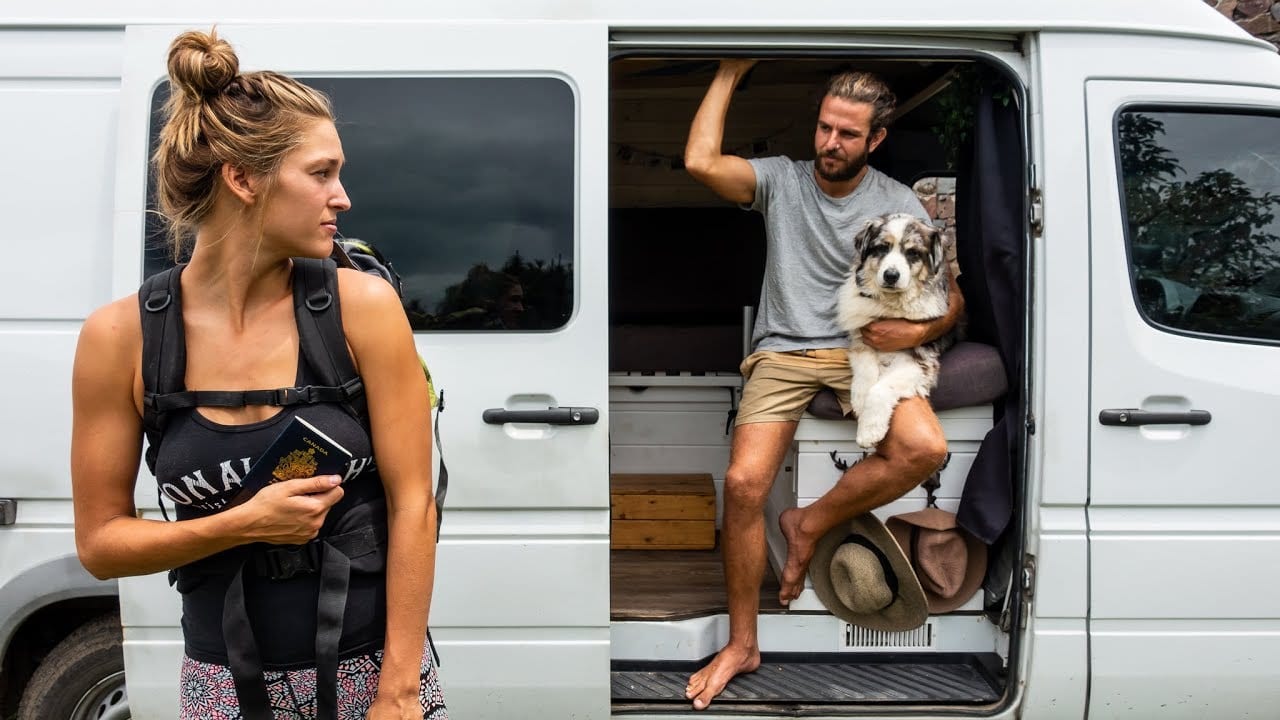 Why did Lee and Max get seperated? ( Credit: Max and Lee- Youtube channel)

Max and Lee are YouTubers, social media influencers, mostly known for their Travel Vlogs. The Channel is known as Max and Lee(VanLife).  Max and Lee have broken up during the pandemic. They tried to keep their audience updated with what is happened in their lives. They updated the audience individually about their lives further. Max kept on traveling with their common pet Occy, and Lee traveled and worked on herself.

The most devastating event that happened is the death of Lee Macmillan. Max recently uploaded a post on March 31, 2021. The post informed the fans about the tragic event. He encouraged them to share how they feel. Lee decided to take her own life after fighting with depression. 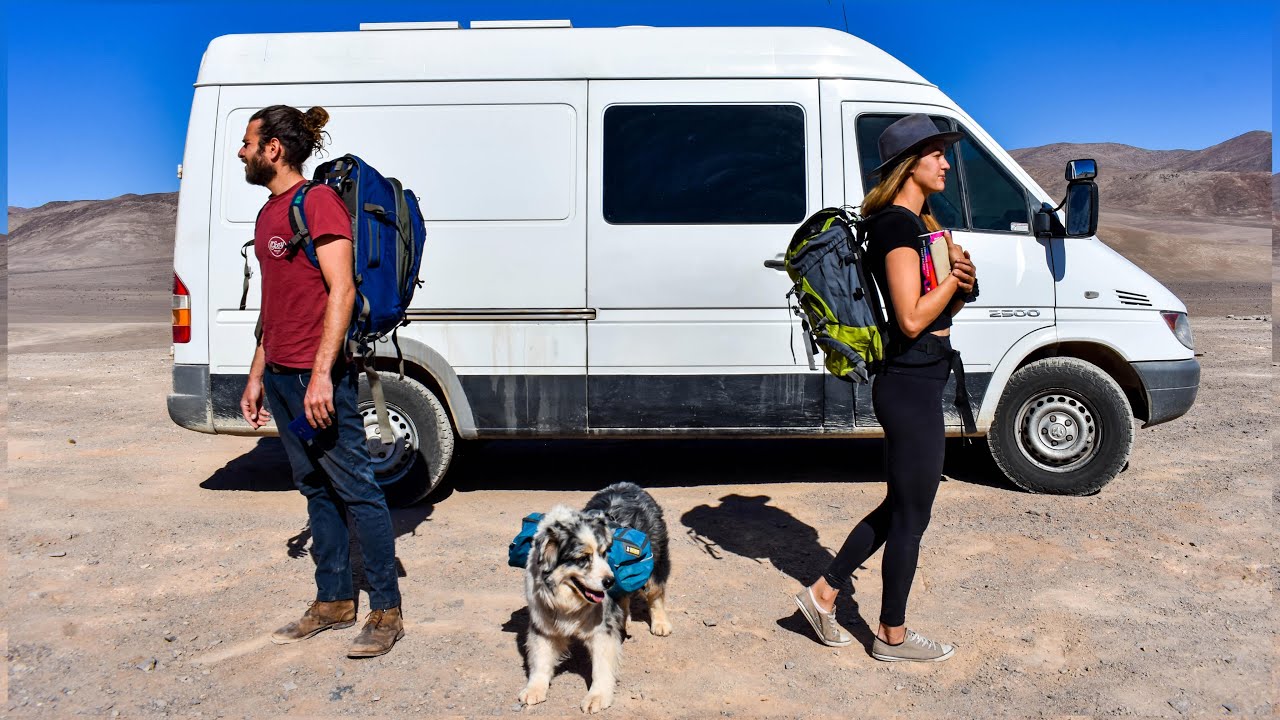 Max and Lee took a break from Youtube before the breakup ( Credit: Max and Lee- Youtube channel)

The breakup of Lee and Max

However, their journey together as a couple had come to an end. The couple tried working through their differences, and they could not work through them. They posted on Instagram, and after some time, Max and Lee posted on their official youtube channel about their break-up. They decided to stay friends, and for the first six months, Occy, their dog, stayed with Lee. Lee and Max decided to sell their van. Both of them bought Vans personally to continue with their journey. They worked on themselves, and Lee started her own youtube channel called Life with Lee. There she posted about her life, her journey, and more.

Though the fans were really heartbroken, they decided to support Lee and Max on their individual journeys.

Lee Macmillan was a 28-year old YouTuber and influencer. She is known for her videos with Max for Life in The Van. Lee was suffering from mental health issues and depression. She worked on positivity and tried people to work out and keep their bodies moving. However, her depression got her best, and she decided to commit suicide.

The neighbors reported that she was missing for some time, and she did not take her keys, car, wallet, or any other belongings. She walked onto a train track and got hit by a train. The event took place in the last week of March. This event made everyone devastated. No one around her understood that she was suffering. Many other people described her as the bright light who motivated others to smile, laugh, and work towards their mental health.

Lee is known for her work in mental health advocacy. Therefore her family and friends, along with Max, have decided to start a foundation to help those who are vulnerable and suffering from mental health issues and suicidal thoughts. Though the foundation has been decided to be after her name, they decided to set up a fund at GoFundMe for the same.

GoFundMe is currently collecting Donations, and for those who want to contribute, the link is available in the official Instagram Account. The audience can upload their stories, struggles, and views on Instagram with the #SpeakUpForLee. They aim to create a positive community where people can speak up and thus do not end up feeling lonely.

Max on the death of Lee.

Max took to his Instagram to speak about Lee. She was loved and respected even though they parted ways. Max praised her for fighting depression for a long period. He even said that it is much difficult to understand a person beyond social media. Life is much more complex than a single post on social media.

He encouraged his followers not to believe everything they see on social media. Rather they should move ahead and question their loved ones. They should ask their loved ones about how they are feeling and should speak to them for them to open up.

Lee was a very free-spirited woman. Max and Lee broke up mainly because of certain issues they failed to work through. They decided to remain friends and support each other. However, it is very difficult to know what is going on within a person. Lee decided to commit suicide after battling depression for a long time. Everyone paid their condolences to the YouTuber. Max decided to link helpline services to his posts for people who need support with their depression and suicidal thoughts.