'Traces' is available to wtach on UKTV

Traces Season 2 Episode 2 arrives next week with Phil’s murder trial going on. Daniel and Emma are feeling the strain in their relationship. The premiere episode followed the couple amidst the tension and the strain surrounding the case. According to the synopsis for the next episode, that strain will continue. With the case continuing, we can expect to see the couple face further ups and downs. Can they keep their relationship afloat is the main question right now.

Whether they make it out strong after the case is up in the clouds of speculations right now. The next episode should give us more regarding the trajectory of their tumbling dynamic. Let’s now delve into all that episode 2 of ‘Traces’ season 2 might entail. However, before that, let’s go through a little recapitulation of all that transpired in the previous episode. Spoilers ahead! 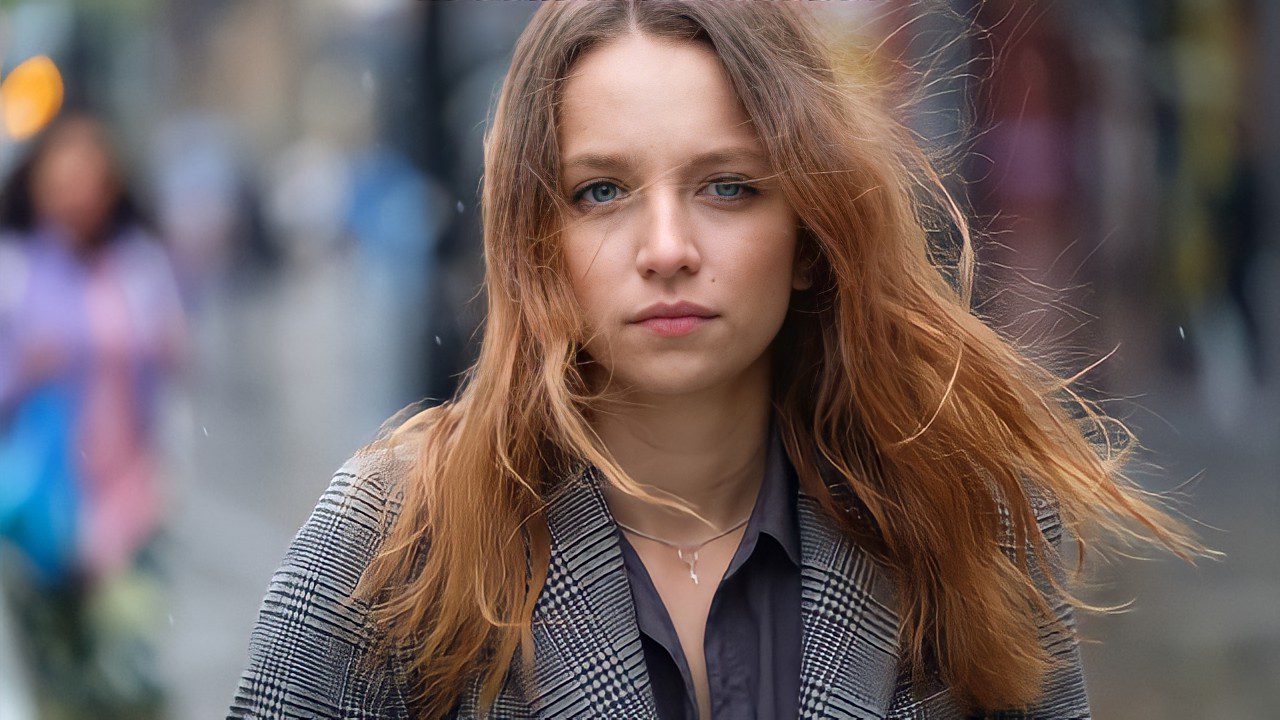 Season 2 picks up 4 months after the events of season 1. This season will see the relationship between Emma and Daniel facing pressure amidst the case. Emma is now training to be a forensic chemist while being very close to her mother’s murder mystery finally getting resolved. Season 1 ended with Daniel’s father Phil MacAfee turning out to be the prime suspect in the case. The last episode ended with Phil’s arrest after significant incriminating DNA evidence turned up. Season 2 premiered with the first episode following his detainment. Four months have passed and Daniel’s preparing to give evidence against his father in the High Court.

Right after the first cinders of suspicion against Phil started burning, Daniel and Emma’s relationship developed strains. These fractures in their relationship are now more obvious than ever. The couple is trying to keep it together but as the case proceeds, will it stay the same way? The premiere episode itself was an answer enough that the relationship will face some rough patch. Meanwhile, justice hangs in question. What will become of the case? On the other hand, this season also deals with another large case involving a series of bombings.

Emma’s friends and mentors at The Scottish Institute of Forensic Science and Anatomy are investigating the bombing series. The case involves the use of homemade devices that are going off in and around Dundee. Episode 1 starts with an explosion at a church. The clues are hidden inside the bombs themselves. With new bombings taking place, the city is on edge and the pressure on the authorities is mounting up. The role of forensic work becomes integral to the case since the bomb fragments are the only surviving evidence.

In the wake of the unique circumstances surfacing, the public expectation is sky-high. That, in turn, adds further pressure on the forensic team. Additionally, there’s also another lead in the form of body parts that wash up in a loch. However, the case is tricky and Sarah Gordon and Kathy Torrance’s efforts are not yielding much. With their identities and images under scrutiny and questioning, they must work harder to get to the mystery. A great help arrives when a bomb fails to detonate. This new evidence can be the central cog to the whole machination. However, Kathy, Sarah, and Emma must work together to track down the bomber before more victims die. 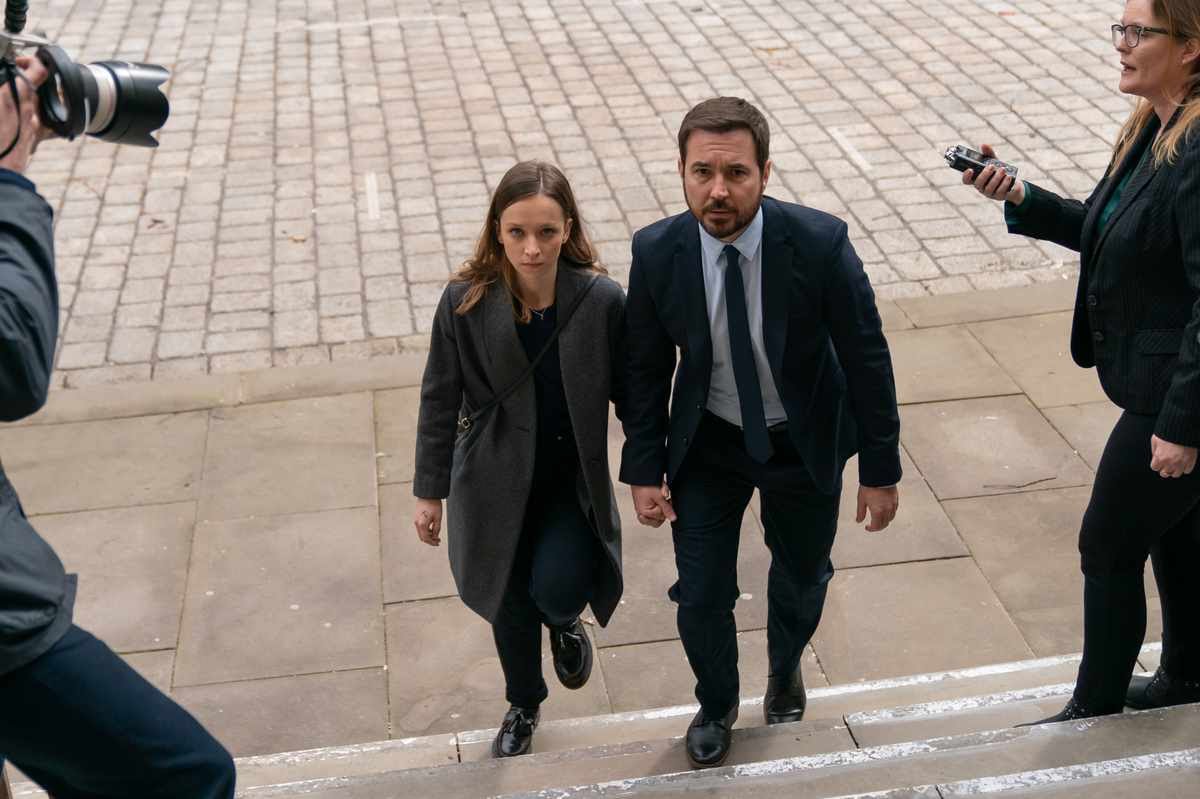 Emma and Daniel in ‘Traces’ season 2

Episode 2 of ‘Traces’ season 2 will release on February 22, 2022. The official synopsis for the upcoming episode sheds some light on what’s to come. According to the synopsis, a second explosion will put pressure on McKinven and Sarah to find and stop the bomber. The serial bombings continue to take place, stirring up the whole city. Every eye is on the forensic team to track down the bomber. However, the task at hand is proving to be difficult in the wake of insufficient evidence. Meanwhile, Phil’s murder trial continues and Daniel and Emma are feeling the strain.

Who Plays Who in Season 2?

Molly Windsor stars as the lead Emma Hedges. Searching for a new job leads the lab technician to Dundee, the place she was born. However, she’s also there to find the truth about her mother’s death, which was caused by murder. Martin Compston stars as Daniel MacAfee, the romantic interest of Molly. After the events of season 1, their relationship might be put to test as the culprit behind Molly’s mother’s murder is a relative of Martin. Laura Fraser stars as Professor Sarah Gordon. She’s a forensic scientist and a professor of Chemistry at the University of Tayside.