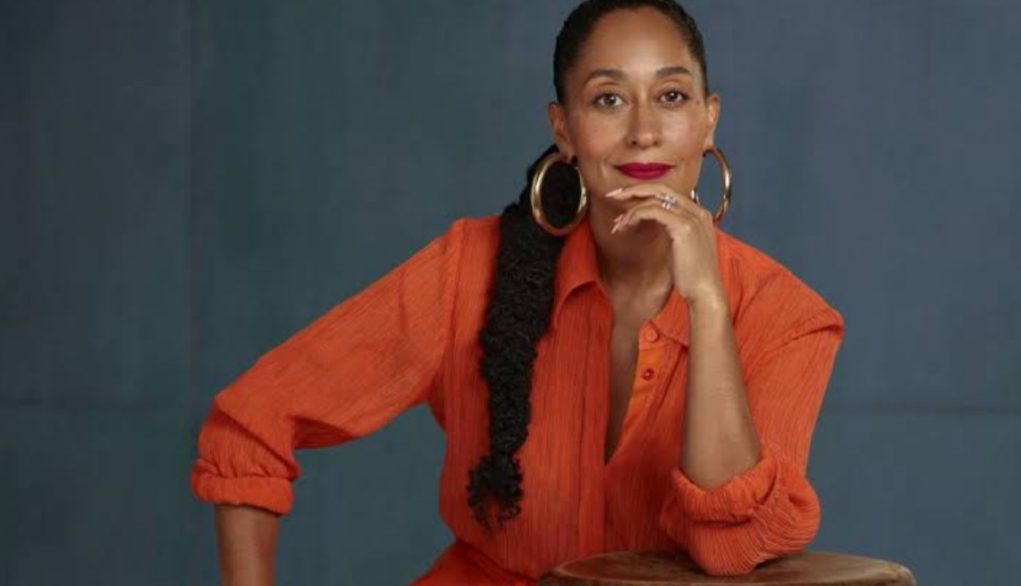 Who is the boyfriend of Tracee Ellis Ross? In today’s article, we shall cover the renowned American actress Tracee Ellis Ross. Most of you already know her, and she has achieved a lot of recognition and fame in the American entertainment industry. People know her because of her outstanding performances not only as an actress but also as a television host, producer, and director. It is quite obvious for the common people to be interested in their favorite celebrity’s personal lives, especially about the dating stuff.

Most of you are very much keen to know what’s going on in the life of Tracee Ellis Ross. Is she dating someone at present? Those who don’t know her must be wondering what she is famous for. Well, you are exactly at the right place where you will get to know more about Tracee Ellis Ross. In this article, we shall cover a little bit about her professional life as well. We shall discuss everything in detail. So what are you waiting for? Without dawdling, go ahead and get into this article to know further about both the personal and professional lives of Tracee Ellis Ross.

Who is Tracee Ellis Ross? What is she famous for? Peek into her early and professional lives in brief:

Tracee Joy Silberstein is a very famous American actress, television host, producer, director, and businesswoman. Such a multitalented person she is. She was born on 29th October 1972 in Los Angeles, California, United States. Tracee was born to her parents Robert Ellis Silberstein and Diana Ross. When it comes to her education, Tracee attended The Dalton School in Manhattan. Later she joined Riverdale Country School in the Bronx. Following that, Tracee attended the Institut Le Rosey in Switzerland.

When it comes to her professional career, Tracee Ellis Ross has accumulated a huge fan base with her incredible performances in the industry. People love her for the way she acts, the way she talks, and also how multitalented individual she is in person. From a very young age, she has been very hardworking and dedicated to her work. That’s the reason for her success and wherever she is right now.

At the beginning of her career, Tracee worked as a fashion model for magazines New York and Mirabella. Some of her popular television shows are Girlfriends (2000-2008), Blackish (2014-present), Reed Between The Lines (2011), and many more. Also, not to forget to mention her films. Some of her hit films are Hanging Up (2000), Daddy’s Little Girls (2009), Broad City (2016), Mixed-Ish (2019-2021), and many more. Currently, in the year 2020, Tracee also starred in The High Note. She won Golden Globe Award for Best Actress. Tracee Ellis Ross has also been nominated for several renowned Awards like Primetime Emmy Awards, Critics Choice Television Awards, etc. She also appeared in the music videos such as Nice For What (2018) by Drake, Touch The Sky (2005) by Kanye West, etc. As a businesswoman also, she is quite successful. Tracee owns her hair-care line and named it Pattern Beauty. 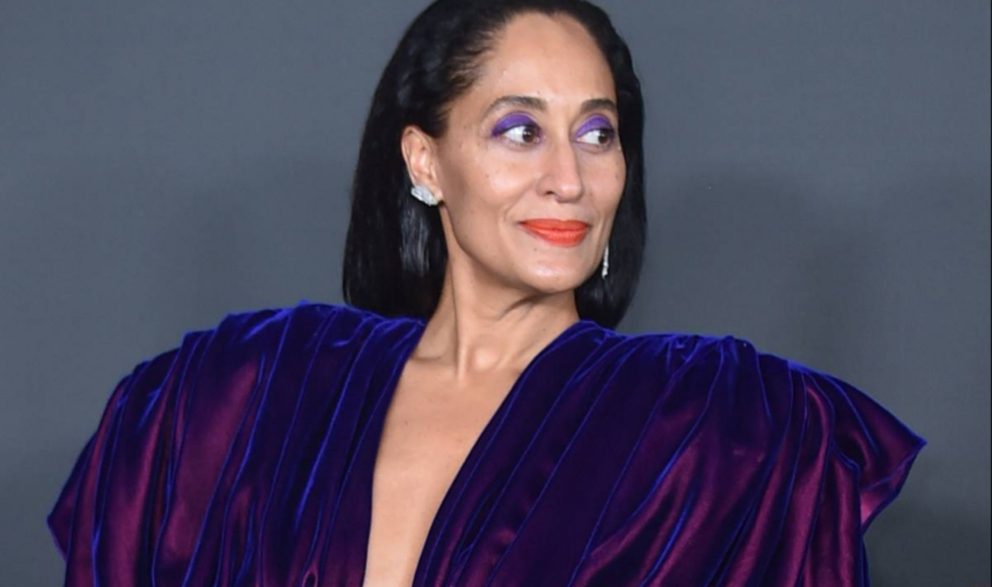 Tracee Ellis Ross has always been private about her personal life and kept it out of the spotlight. She never liked to publicize her relationships. But in November 2020, in an interview, Tracee stated that she is single. What does that mean? Well, yes, you read it right. The famous American actress Tracee Ellis Ross is currently single and isn’t dating anyone. She is prioritizing self-care. She also stated that she enjoys her own company and has a productive relationship with loneliness. Her fans wish her good luck in the future.