Will There Be Toy Story 5 From Pixar? 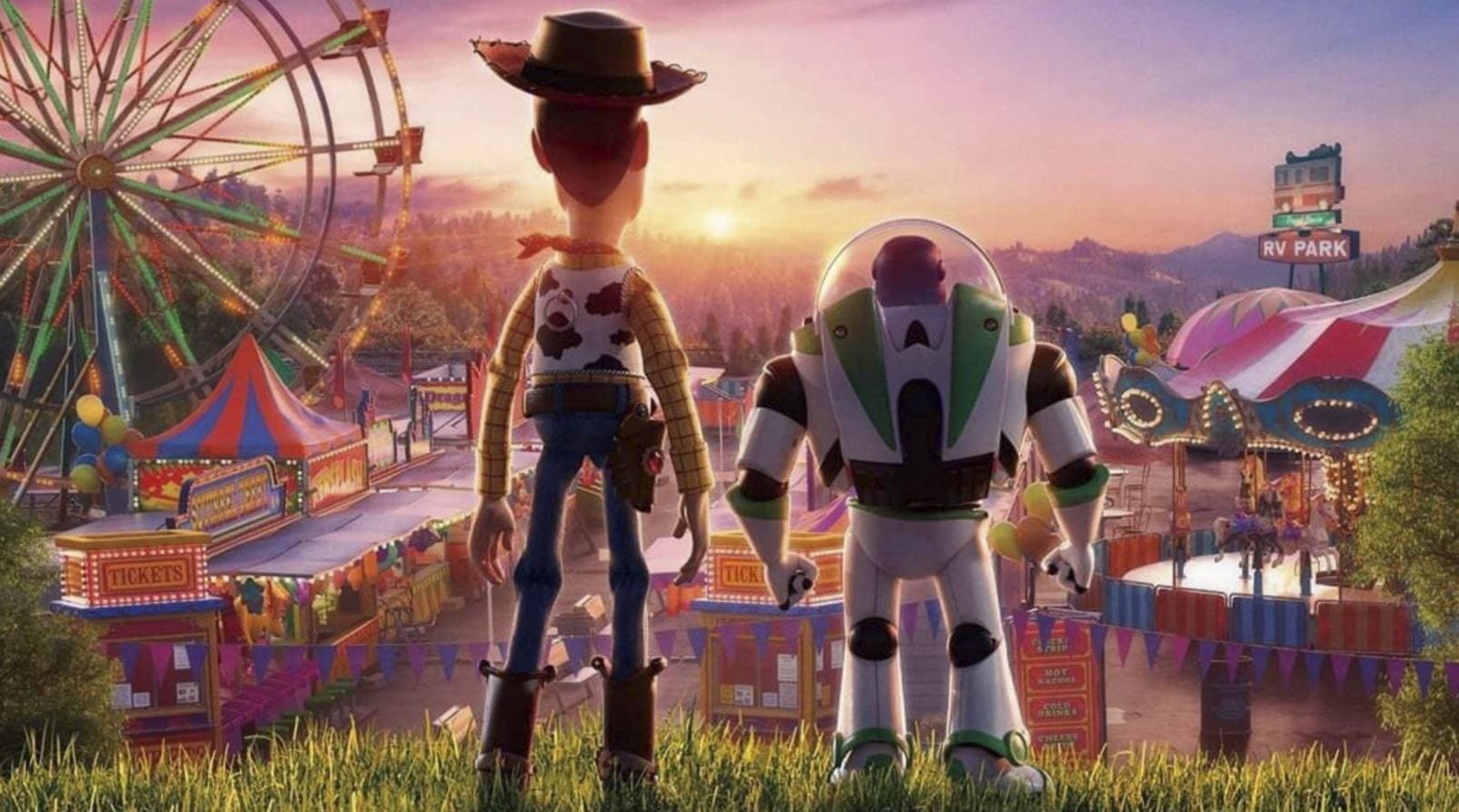 Toy Story 3 happened to look like a perfect ending when Woody, Buzz, and the rest of the gang almost faced death to return back to Andy. He had grown older, so he decides to give all his toys to Bonnie while keeping Woody for himself. But in the end, he plays with them one last time before he gives Woody away too. This was nearly a decade ago before we heard of any other additions to the franchise. Then in June 2019, we got Toy Story 4, which again looked like the best ending to the series ever. But, looking at how Disney has been working with the Toy Story franchise, that just might not have been the end. As for all we know, Toy Story 5 Release Date could come later, if not sooner.

Toy Story 4 in itself was a massive success as it broke the box office record. It was one of the most profitable Pixar movies earning a whopping $1.073 billion worldwide. This became the highest-grossing film in the franchise while winning multiple awards. The most prominent ones being Best Original Song and Best Animated Feature Film in the 92nd Academy Awards. So, it only seems logical for Disney to come out with yet another sequel to the franchise.

First and foremost, at the end of Toy Story 4, we saw Woody leave Buzz and the gang. Looking back at the series, this hardly anywhere close to how the franchise leaves things. Woody Voice Actor Tom Hanks himself expressed how he felt each of the Toy Story movies was complete on its own but at the same time was also open to a fifth move. For Tim Hanks, the only stipulation he has with each installment of the franchise is that. It needs to be worthwhile. Lastly, Toy Story 4 introduced characters like Gabby Gabby, Forky, and Duke Caboom, which fans would like to see again. Forky got his own Disney+ series called “Forky Asks A Question,” while Keanu Reeves’ Duke Caboom hardly seems to be a one-movie appearance character.

Given that Toy Story 5 hasn’t been confirmed yet, there is no set release date for the movie. After the initial trilogy, Toy Story 4 came out nearly a decade after. So, it is hard to say as to when will Toy Story 5 come out. Considering how much Disney earned through Toy Story 4, it only makes sense that they create yet another sequel. So hopefully, we get an announcement regarding Toy Story sooner rather than later.

Considering that Toy Story 5 hasn’t been confirmed yet, it’s hard to say what may be the storyline for the installment. Nevertheless, if it does come out, the chances of seeing some new characters are pretty high. With the end of each Toy Story movie, it always feels like an end with possibilities for a new beginning. In Toy Story 4, Woody decides to stay with Bo while Buzz and the gang go back to Bonnie. They seemed to have a good farewell with one another. But, this could be a possibility of a sequel considering how Woody and Buzz have been partners for years. Both of them going their separate ways isn’t how the fans view them, so they just might come back together in possibly the last film in the franchise.

Likewise, even Toy Story Producer Jonas Rivera revealed that how he wanted the characters to feel complete. He wants to generate a sense of satisfaction with each character’s ending if and so the next installment happens to be the last one. But also, from his viewpoint, he does not find it completely necessary for a Toy Story movie to always entail the main characters. According to him, there are a lot of characters which if introduced, may have a similar impact to others.

There isn’t a confirmed cast list for Toy Story 5, but as mentioned above, Tom Hanks wouldn’t mind going on yet another outing with Woody. Other voice actors who would probably return include Tim Allen as Buzz Lightyear, Madeleine McGraw as Bonnie, Annie Potts for Bo Peep, Christina Hendricks as Gabby Gabby, Keanu Reeves as Duke Caboom, and Tony Hale for Forky. Nothing is confirmed yet, and we may see other characters return as well. At the same time, there is also a chance that we get to meet some new characters in the movie.