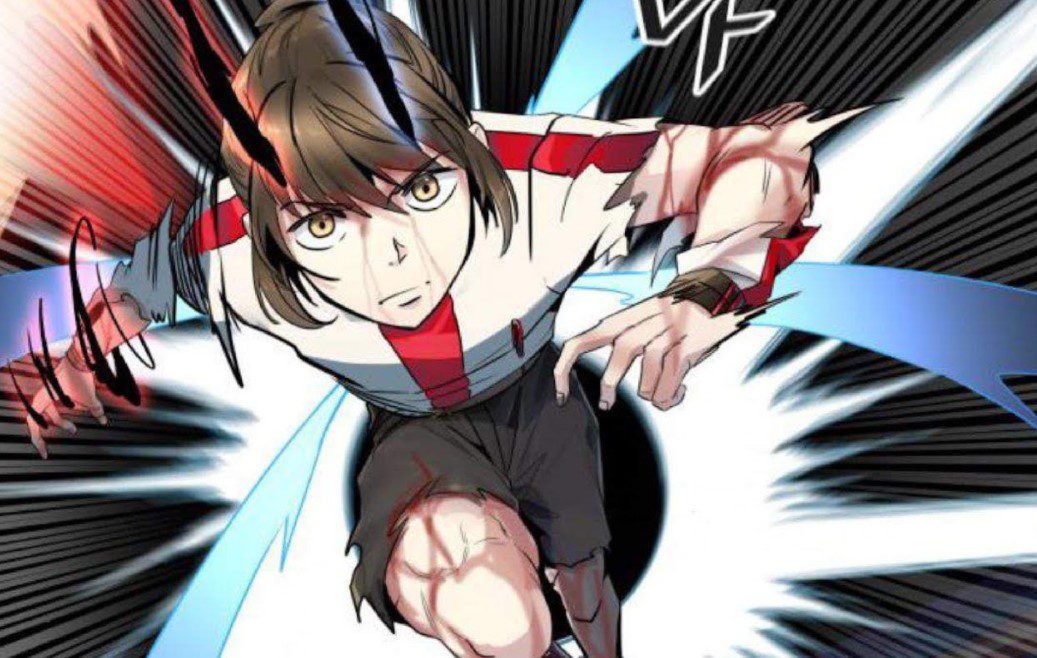 Tower Of God Chapter 511 reveals Khoon’s encounter and Bam vs. White. Tower Of God has been on this duel where Bam and White are fighting until death. Asensio arrives and greets Khoon after saving him from a giant rat. Khoon’s encounter begins with Tower Of God Chapter 511, with Asensio calling Khoon his brother. Cut to White vs. Bam; he admits that the boy is more potent than him. White notices that Bam’s next strikes will destroy his barrier. He decided to land a killer blow that would break Bam’s defense and kill him instantly. White unleashes White Style Deadly Spirit Blade: Shining Deathly Swords.

He thinks this combo is not enough and adds it with Incinerating Shooting, thinking that he has created massive damage on Bam. White is surprised to see Bam with no scratch and wonders how since those were his powerful attacks. White thinks this is a nightmare and realizes that Bam uses his strikes to cancel his attacks. But he is worried about the Shinsoo rain that is consuming his barrier. White admits that he is in a small area and he can’t escape. White wonders if Bam’s power is limitless.

He believes that he can consume Bam’s power using his tactics. Aria wonders why White stopped attacking and if he is okay since it seems like he is losing his consciousness. White comments that he is worthy of wielding power like that which is on the same level as his father, and he will reach his father. He wasn’t to steal Bam’s powers and possess them. Aria shouts, and White thinks that the barrier is useless and decides to surpass his limit. White notices that Shinsoo’s density around the orb is high, and it is overflowing.

Previously on Tower Of God Chapter 510

White believes that if he creates an opening, the overflowing power around it will consume the orb to fill up the hole. He thinks that he can use his sword and cast a spell on Bam while absorbing that power. White focused his strength on one point and decided to strike with his blade while shouting  Pierce!!. Aria shouts, hey, and White notices that he has pierced a hole into it, and the power begins gathering. He thinks that it is time to devour it to make that power his. 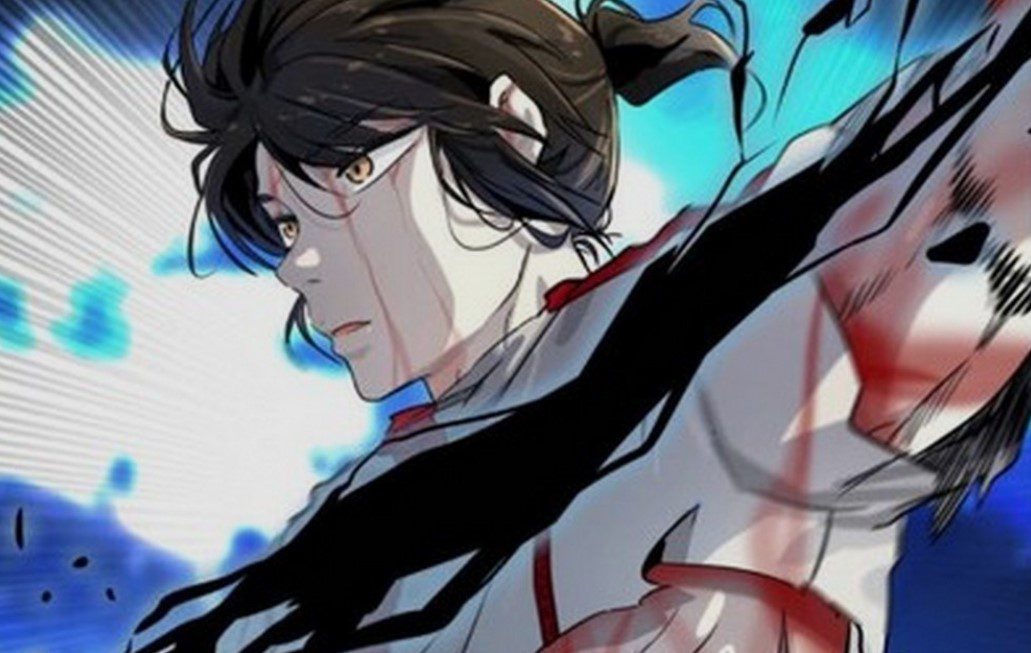 White believes that he will turn into a new being, but he sees Bam waiting for him. White wonders why Bam is not even panicking since he is about to devour his powers. Cut to narration; it revealed that White learned that it was a trap when he spots Bam’s reaction after cutting through the smoke. Bam gathered his powers waiting for White to attack him, but White didn’t stop even though he knew he had gotten trapped. But it might be his pride that causes White to charge forward. That made him loses in a close battle. Cut to the fight, White screams, and Bam reminds him about what he said. 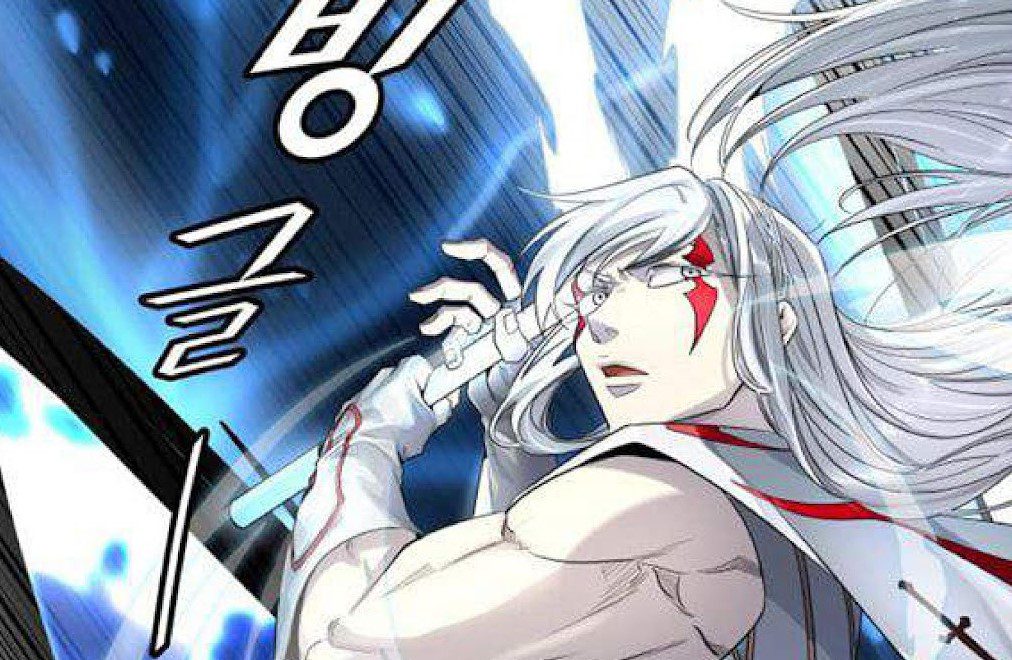 Tower-Of-God Chapter 511 will be released Sunday, 3 October 2021. Bam realizes that White will never let go of his sword. White notices that Bam wants to use a medium to take his blade. White decided to protect his sword and that Bam will never touch it. Let’s look at the following news of the Tower Of God.

You will be able to read Tower Of God Chapter 511 online on other websites. This manga has not revealed its official website, but the new manga chapter is available every Sunday.