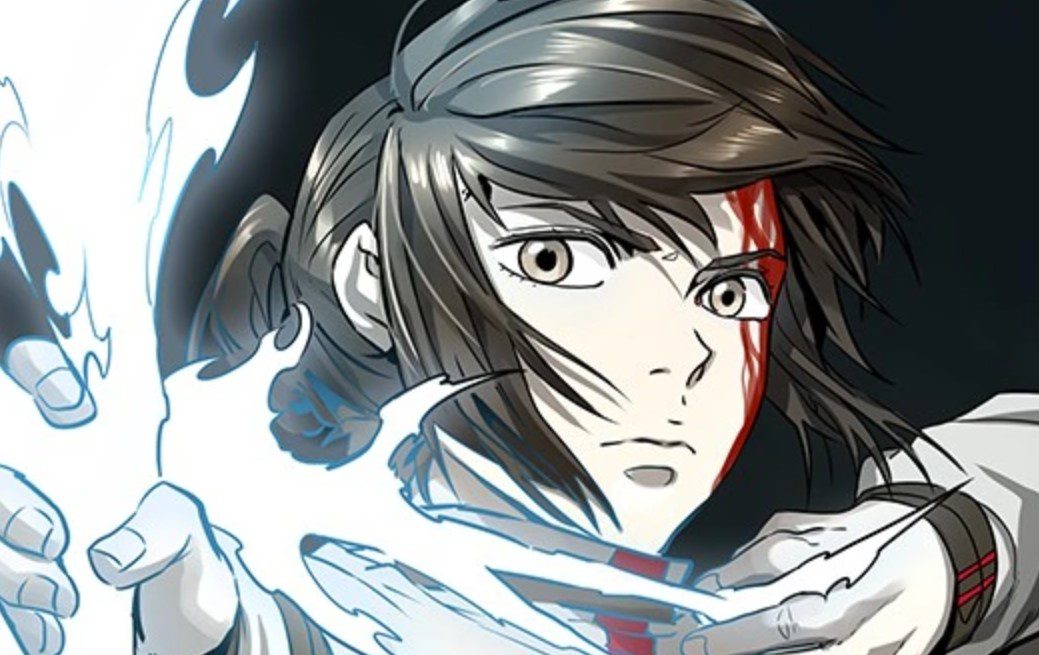 Bam’s defeat begins with Tower Of God Chapter 508 with White punishing Aria for trying to protect Bam. This will release on Sunday. Tower Of God has been revealing Bam vs. White ever since the two encountered each other at Bam’s field. White beat Bam, unconscious on the floor, and smash Aira from the latest Tower Of God chapter. The chapter begins at Koon’s side trying to control a fast machine, realizes that he has trained to do this, and realizes that Lighthouse waist for him. The mouse squeak, and Koon comment that he got the mouse on his trap. Nanatona notices that Koon is after the mouse.

Nanatona adds that Koon will never know that he is the one who is getting hunted, and he has been for Koon to capture the mouse for him to leave. Koon asks Nanatona where he is going and uses Special Skill: Freeze to catch the mouse. He realizes that he has to give the mouse to a guy who will hand it to Bam. Koon felt something on his spine and wonders what is happening. Nanatona shouts, die. Cut to Bam’s side, who talk with Akraptor in the past.

Previously on Tower Of God Chapter 507

Akraptor comment that he couldn’t sleep while thinking about his daughter, and he would like to meet her even if he has insomnia. Bam realizes that Akraptor has forgotten how his daughter looks, and his only hope is to use earrings to recognize her.
Akraptor decided to open up and realizes that if Bam dies on this journey, he can forget, like how he has forgotten about his daughter, who is not around anymore. He told Bam not to regret that they met. Prince arrives and asks the two why they are up this late.

Mixing told the  Prince not to interfere with other people’s conversations. Prince asks Akraptor if he is thinking about joining the FUG and betray them. Miseng asks Akraptor if it is accurate, and Akraptor told him not to be crazy and go back to bed. He wonders if they have been playing games, and Miseng realizes that Prince forced him to play. Prince replies that Bam and Akraptor have been making noise, and that makes him not sleep. Wangnan arrives and asks what is happening, and it looks like they are enjoying without him, leader of Team Sweet and Sour.

Bam is disappointed that they met with his master and realizes that he wants to change everything back to normal. Back to the battle, White notices something on Bam, who is unconscious on the floor. Bam said that he would try his best, and White sees that Bam’s blood is regressing. Aria is surprised that she is still alive and wonders what is happening. White is shocked and wonders if Bam uses Shinsu. Bam told White that he is sending him to hell, and White uses  Style Murder skill: Blue-Jade Flash.

Tower-Of-God Chapter 508 will be released on 12 September 2021. The next chapter will be a hit since Bam has woke up, and White realizes that he has woken up something within Bam. We have no official website to read Tower Of God, but the latest chapter will arrive on Sunday. Tower Of God’s recent updates will get updated every week. Let’s meet soon after the manga releases a new chapter.

Sidharth Shukla Girlfriend: All To Know About His Personal Life