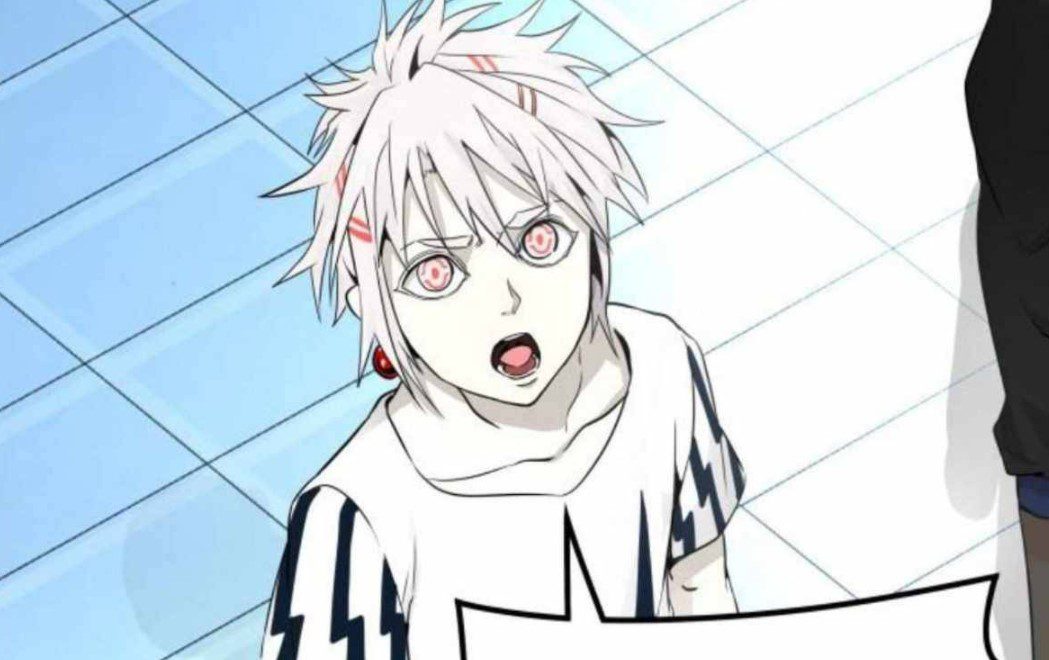 Bam is a young man who wants to reach the top of the Tower of God. The Chosen Ones gain the ability to ascend to the next floor with the hope of fulfilling their dreams. However, for them to succeed, they must pass the dangerous tests on their way. There are the others called ”Irregulars” who have the powers to enter the structure. The Irregular brought fear to the surrounding since they are known for bringing destruction and chaos. Tower of God is a story about Twenty-Fifth Bam is an Irregular who starts to climb the Tower of God to reunite with his childhood friend Rachel.

Bam discovered that he would face fierce competitors, terrifying monsters, and untrustworthy rivals during his journey. If he doesn’t pass the test, he will end up dying. Let’s find how Bam will make his way to Rachel. The chapter begins with an injured Hastu lying on the ground, and Leeso arrives trying to help him. Leeso wonders if Hatsu has met his end. Hatsu replies that he won’t die, but he is immobilized, and he wants to get stronger. Leeso told Hatsu to lie down and breathe as he calls for an ambulance.

Hatsuu told Leeso to stop exaggerating since he is not that hurt. Leeso told Hatsu that he is strong, and Hatsu replies that he wants to become stronger. Hatsu told Leeso to keep it between them that he is injured and that he fainted. Leeso decided to stay quiet and said to him that he did a great job. The various monsters gathered on the other side of the building, and their boss thanks them for coming. The pink-haired lady told the beast that the enemy might hide somewhere nearby.

The lady also addresses that they must get ready to fight against the enemy as one team.  A subordinate of the Slayer Candidate met with a guy who helped him and told him his identity. The green-haired guy reveals that the Slyer Candidate is her to save them. The green-haired guy falls on his knees, and the other guy recognizes him as Lord Yama’s man. The guy feels ashamed that Lord Yama’s man has shown up like he was not ready to face him. 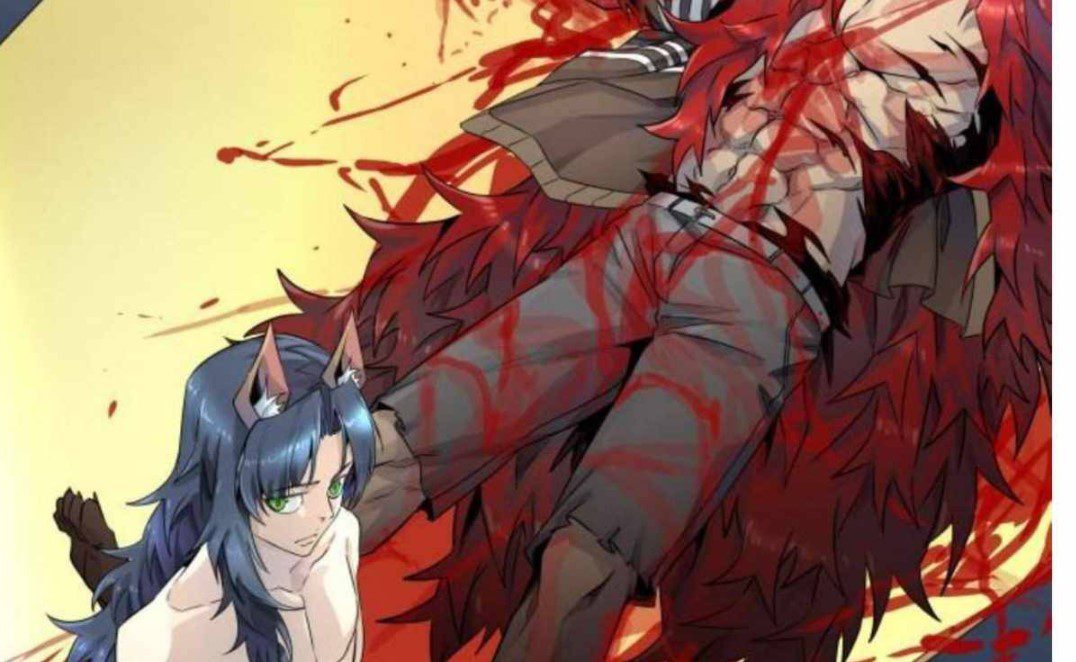 One of the guys thinks that Lord Yama will win against that beast. Meanwhile, Lord Yama is involved in one-on-one combat with Demon Yasurachya. Yasurachya dominated Lord Yama and began to tease him. Lord Yama’s body got cut, and the blood is raining all over the building. Yasurachya has no single scratch and told Lord Yama to give up since he brutally beat him at the beginning of the battle. Lord Yama had no match since he failed to land a powerful strike.

Yasurachya comments that Lord Yama will lose his life along with the dogs that followed him. Yasurachya showers Lord Yama with massive strikes and sends him to the floor. He coached and commented that Yama got finished and he can keep on resting until the battle ends with his death. Yasurachya notices that a dark has changed inside the Cat Tower Room. Another beast is fighting with a human, and Paul fainted due to the excessive use of mimesis.