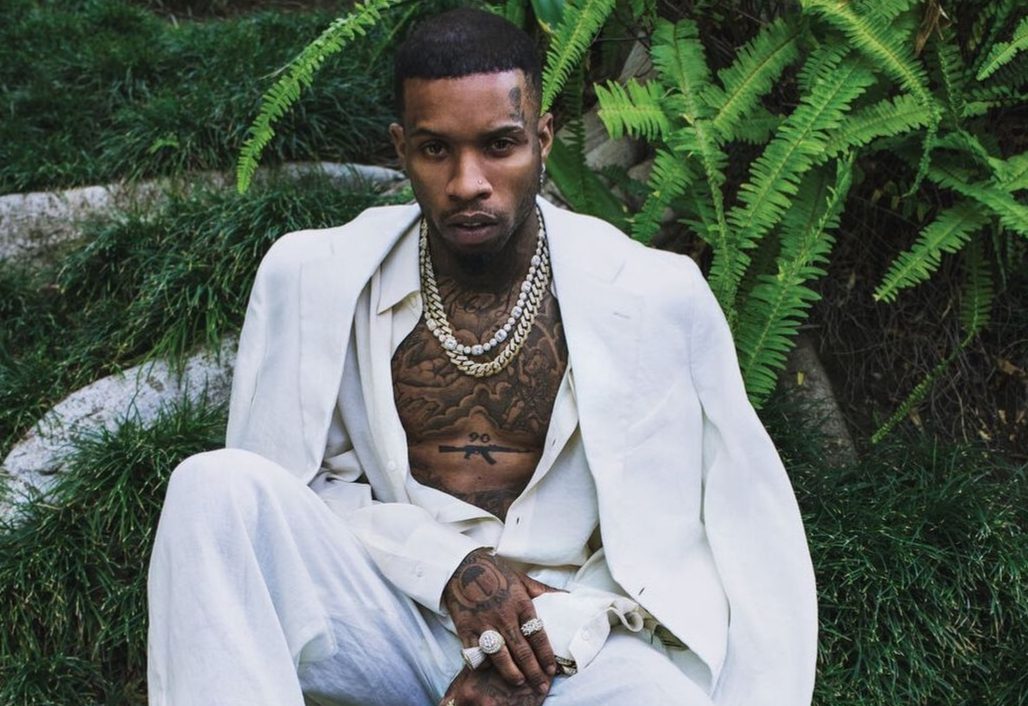 All about Tory Lanez’s Height, Net Worth, and Dating life! Well, you must be knowing Tory Lanez by his mixtape “Conflicts of My Soul: The 416 Story,” which was released in the August of 2013. Daystar Shemuel Shua Peterson, or simply Tory Lanez, which is his professional or stage name, is a Canadian rapper, singer-songwriter, and record producer. After catching the limelight in 2013, Tory Lanez was all set on the success path. Later, in 2015, he had made a contract by signing to record producer Benny Blanco’s Mad Love Records through Interscope Records. In 2016, Tory Lanez launched his debut studio album, “I Told You.” This album included the singles “Say It” and “Luv”. To everyone’s interest, these two had racked at numbers 23 and 19 on the Billboard Hot 100, respectively.

To enjoy the ongoing success, in 2018, Tory Lanez had launched his second and third studio albums; namely, Memories Don’t Die and Love Me Now? And in 2019, he reached the peak through his fourth studio album Chixtape 5. His hard work had made this album rank at number 2 on the US Billboard 200. Then in 2020, Tory Lanez had brought his fifth studio album into the market. Namely, Daystar. This had debuted at the number 10 on the Billboard 200. Moreover, it had featured controversial responses to the allegations of him shooting a peer rapper Megan Thee Stallion earlier that year. When Tory Lanez was arrested as the police found him with deadly weapons.

The successful career of Tory Lanez is lined with many nominations and awards. He received a Grammy Award nomination for his popular song “LUV” as well as four Juno Awards. Further, in this article, we would discuss Tory Lanez’s Height, Net Worth, and Dating life. 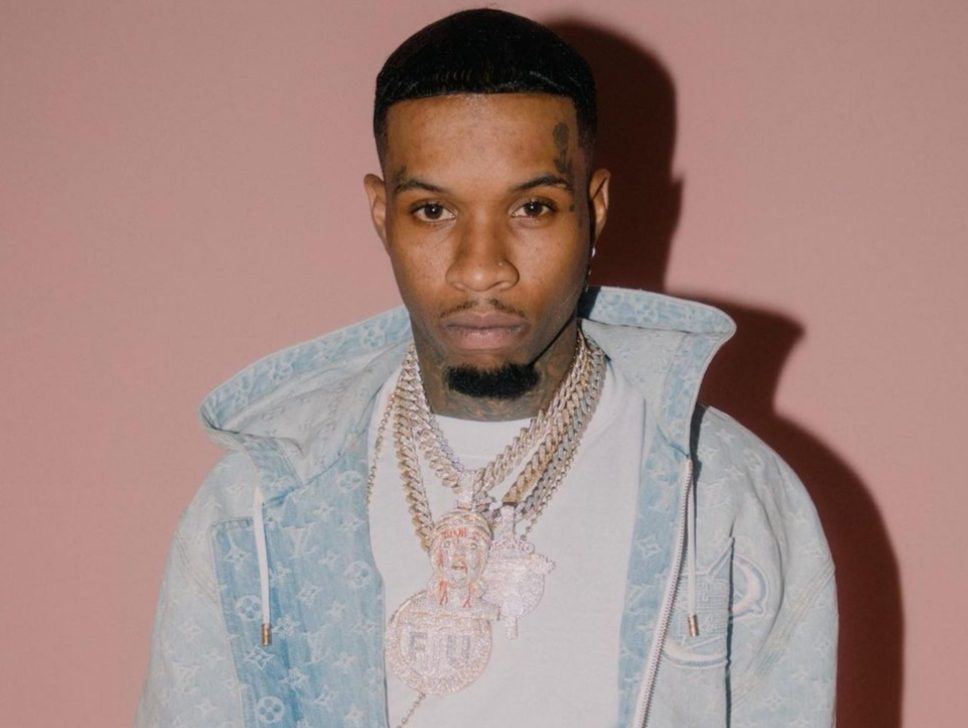 When Tory Lanez was arrested by in Hollywood, at that time, during the necessary procedures, his height was also measured. According to the Los Angeles Sheriff Office website, the height of Tory Lanez is said to be 5-feet 3-inches which is 160.02 cm. And at that time, his weight was measured to be 120 pounds. He was released only after posting a $35,000 bond. 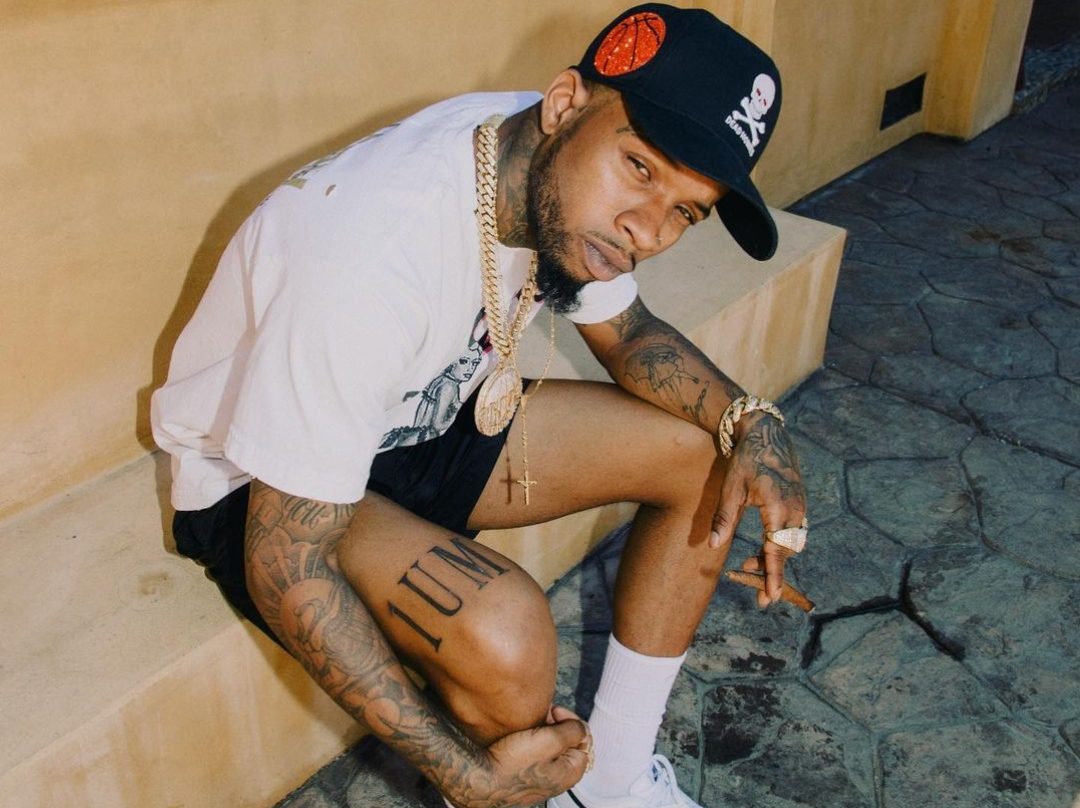 According to the valid reports, Tory Lanez had managed to accumulate a huge Net Worth of $4 million. The main source of his income is his prime frontline profession. Tory Lanez had also directed several of his music videos. Such as “Do the Most” of 2020. Then, “In the Air” of the same year. And “Band A Man” of 2021. Apart from all this, in 2014, Tory Lanez had formed or founded the record label/management company named “One Umbrella”. This had started as a clothing line called Forever Umbrella. 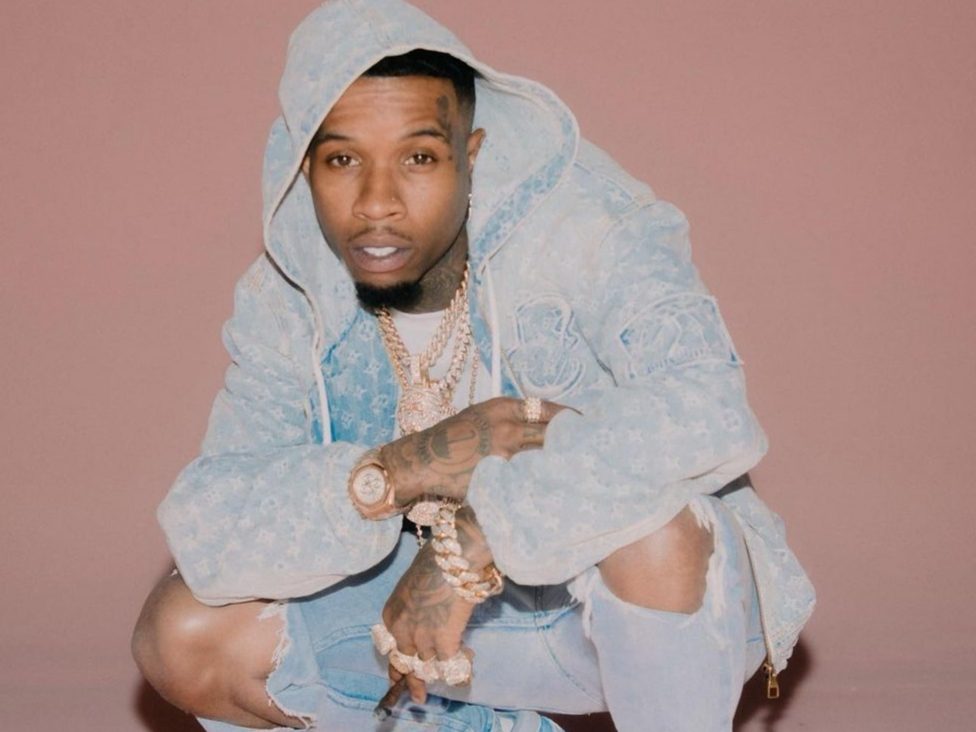 Tory Lanez from one of his photoshoots

Reports say that at present Tory Lanez is single. But before, he was linked with someone whom he tried to harm. And as a result of which, he had to undergo police prosecution. Sources say that Tory Lanez and Megan Thee Stallion were dating before the horrific incident took place. Reports say that YouTube star Tasha K revealed that both of them were an item for over months.

And this story would be even more enchanting if we would mention that they both were seen hanging out together during the COVID-19 quarantine. Fans had also witnessed them engaging in making Tik Tok dance videos. But this action had somehow raged the fans, who then dragged these two for violating the stay-at-home orders. Sources say that Megan had always kept her relationship low-key as a concern of her image.

Following the shocking incident, many misconceptions were enveloping the air. To clear those things, Megan had given her clarifications. She wrote that she had suffered a gunshot, and it was not any injury caused because of the glass. Megan further said that the incident was done intentionally to harm her physically. She then clarified that she was not arrested, and seeing her injury; the police officers drove her to the hospital where Megan had undergone surgery to remove the bullets.

Megan later said that she was grateful for being alive. And thereafter, her main focus would be on her full recovery. She had clarified to clear the air of misconception. 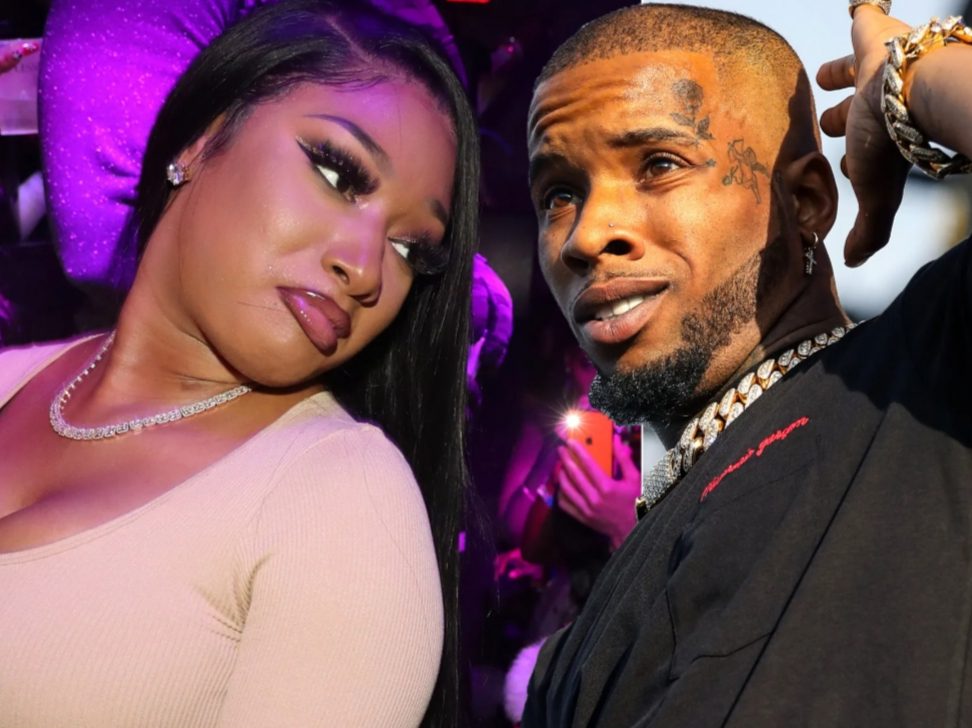