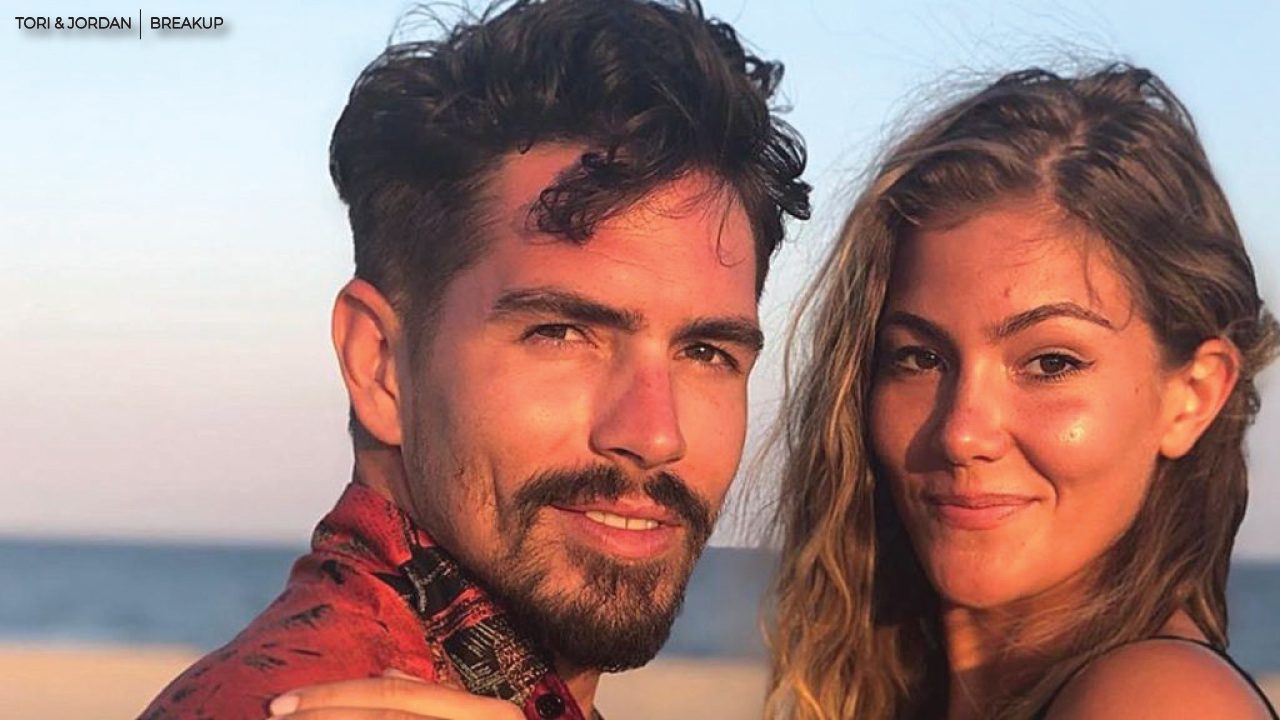 As the pair quickly fell in love on The Challenge XXX: Dirty 30, they decided to get engaged, Jordan proposed to Tori, and she said yes. The two talked about starting a life for themselves, doing what they could do to remain together. The details thereafter always remained sketchy. The main question that surrounds their relationship today in 2021 is that are Tori and Jordan from The Challenge are still with each other? And if they are not, what compelled them to break up in the first place. There are rumors, and then there’s an element of truth to something. Our job today is to deduce the truth out of the happenings in their lives. Here’s why T and J fell apart with time.

Also Read: Did Kirsten and Albert Break Up? A look into Flamingo’s Love Life

At this point, the perfect thing to say is that Tori and Jordan’s romance is definitely a primeval thing. Reports suggest that Tori walked out on their relationship and felt like there were far too many other things to do with her life. It wasn’t Jordan but her who stepped out of their house, and she also made an appearance on Double Agent alone, without Jordan. After Tori returned from Double Agent, she decided to break up with Jordan, leaving him behind to do her own thing and live her own life. This aspect of hers greatly shocked the fans and, of course, her soon-to-be husband, Jordan. While Tori had everything right to call the relationship off, a lot of things had already transpired between the two, off-camera, that we chose not to delve into right now. 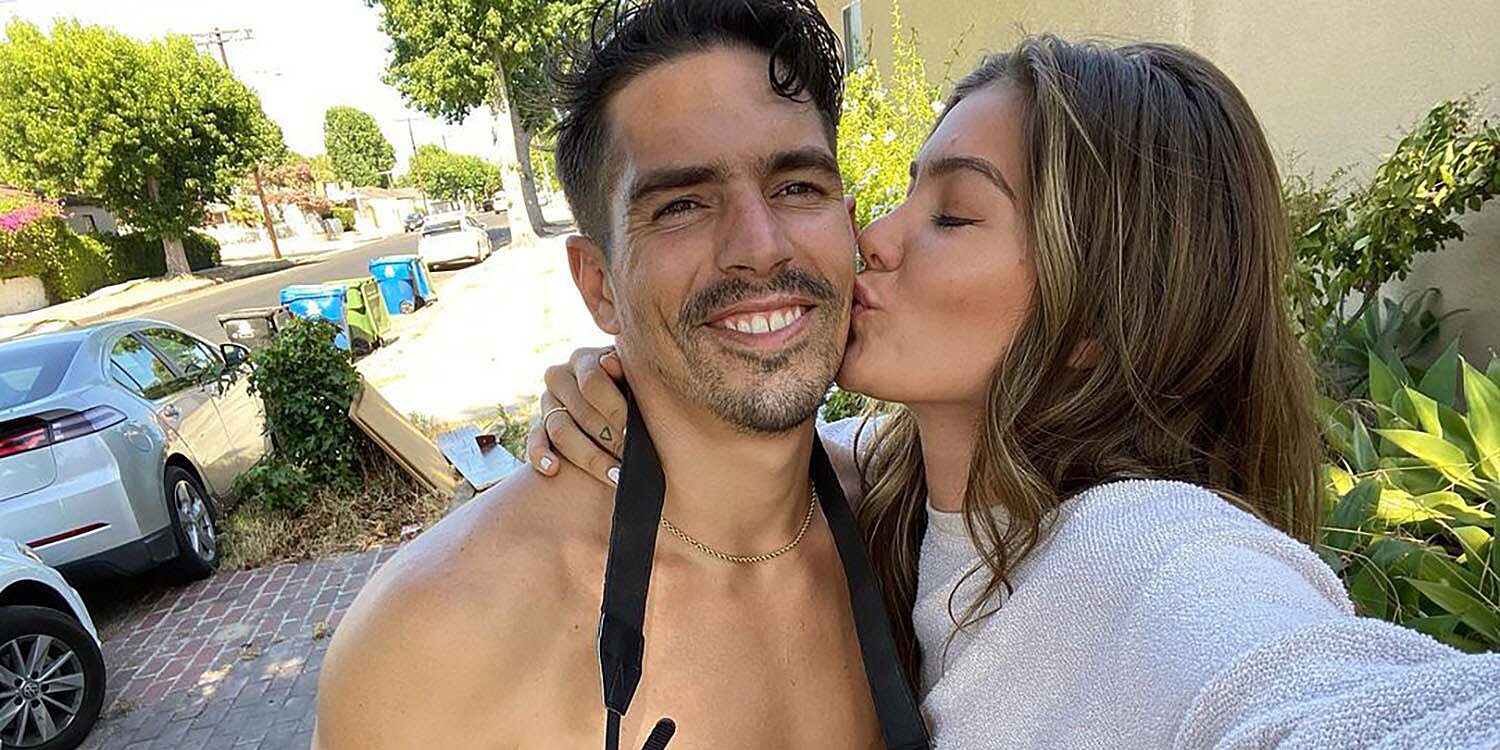 Fessy Shafaat may have caused Tori and Jordan’s breakup.

Tori And Jordan: Life After Their Breakup

Neither Tori nor Jordan have revealed the chief reason as to why they split up. Was it because Tori found a new life separate from Jordan? Or was it because of Fessy Shafaat? Numerous reasons suggest that Fessy may have played a big role in Tori and Jordan’s breakup. Both Tori and Jordan are going strong in their own creative fields as we speak. They continue to do well for themselves, but separately and not together. Jordan claims he kept mum on the subject of a breakup because it was something very personal to him, as it rightly should be. Calling their situation as “really special and very deep and ours” Jordan maintains the British tradition of a stiff upper lip.

There were rumors that suggested Tori had begged Jordan to stay with her, and she needed to clear the air about such rumors. Tori did a podcast interview explaining that she felt the need to bring out the truth about their relationship. Tori mentioned that nothing of this sort had happened and that their relationship was just as rocky when they first began dating. She talked about the events from The Challenge: Double Agents saying they never really got along.

She also delved into the time they spent quarantining together, mentioning that time had caused them to drive each other up to the walls. Their numerous differences came to the fore during that time period, and it seemed like they just couldn’t agree on things. So when she went to do Double Agents, she broke it off with Jordan as soon as she returned home.  She called the Fessy Shafaat rumors as baseless and added she had never gone out with him. 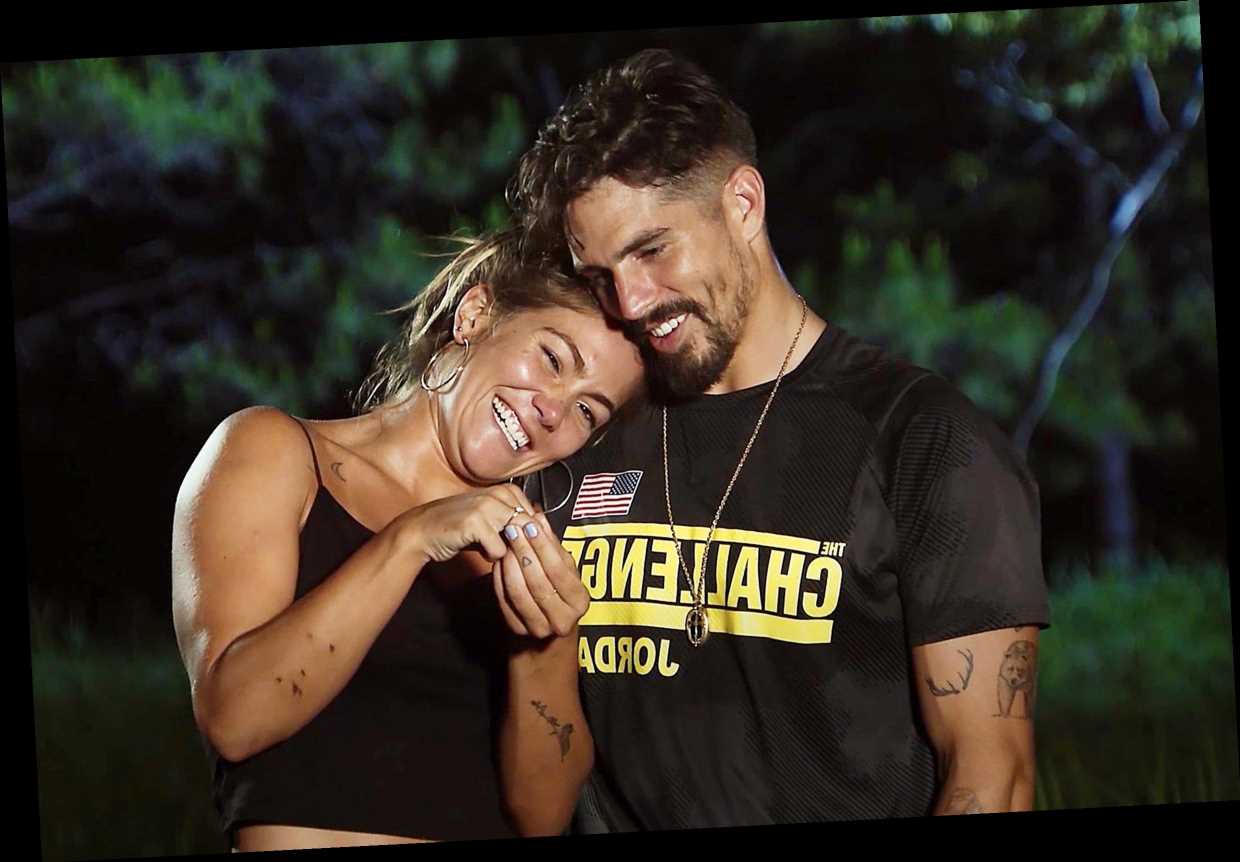 Tori cleared Fessy Shafaat had nothing to do with their breakup.

We know Jordan and Tori have now built a separate life for themselves, and we wish them nothing but the best of luck in doing what they do.

Also Read: 3Did Amanda And Josh Break Up? The Reasons Behind Their Split