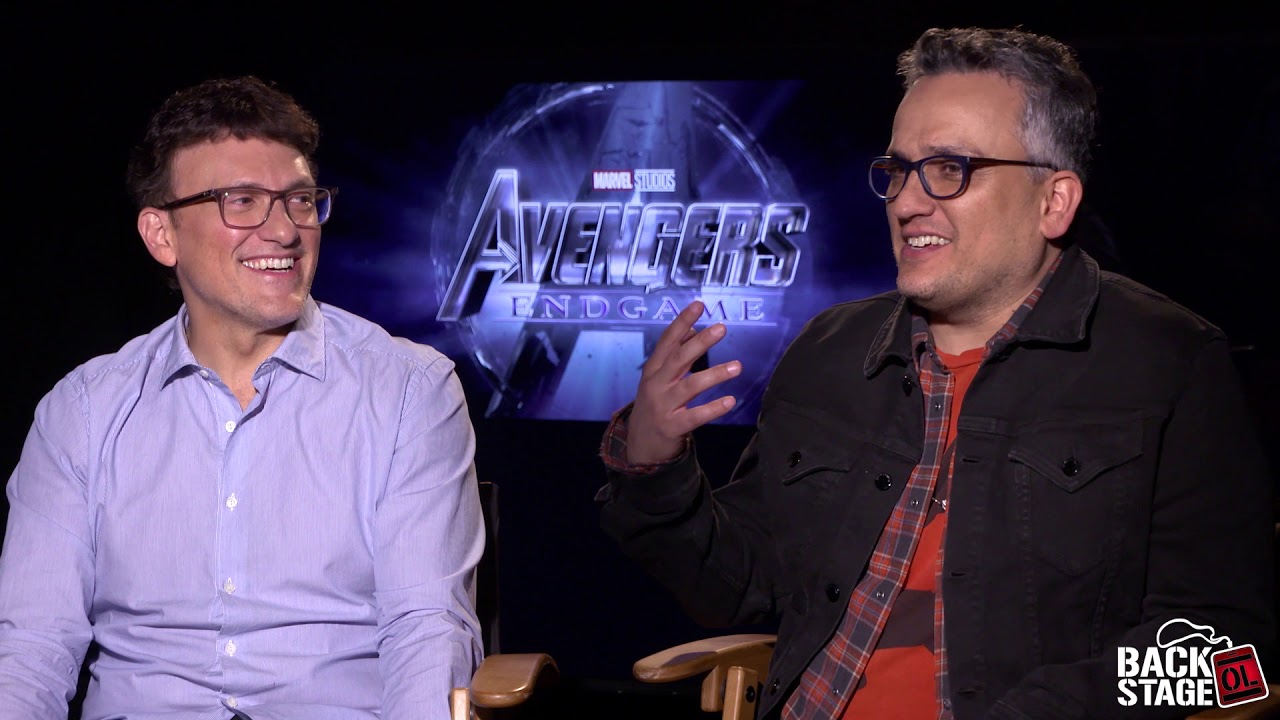 The Russo brothers are two American directors, producers, as well as screenwriters, and actors who work together. Anthony Russo and Joseph Russo collectively make the Russo Brothers. They collaborate on the majority of their projects. Avengers: Infinity War and its sequel, Avengers: Endgame, are two of the five highest-grossing films of the film industry of all times. Endgame was the highest-grossing film of all time, grossing over $2.798 billion worldwide. On the other hand, Infinity War grossed more than 31 crores in the United States.

Apart from that, they are well-known for directing two other major Marvel films: Captain America: The Winter Soldier (2014) and Captain America: Civil War -2015 and 2016. The director brothers have also directed and produced films in a different genre other than just the Marvels. Arrested Development, Community, and Happy Endings are only a few examples of their comedy genre work. For the comedy series Arrested Development, the duo has also received a Primetime Emmy Award.

Russo Brother is interested in a variety of new ventures. All of this will be discussed in-depth in this article. 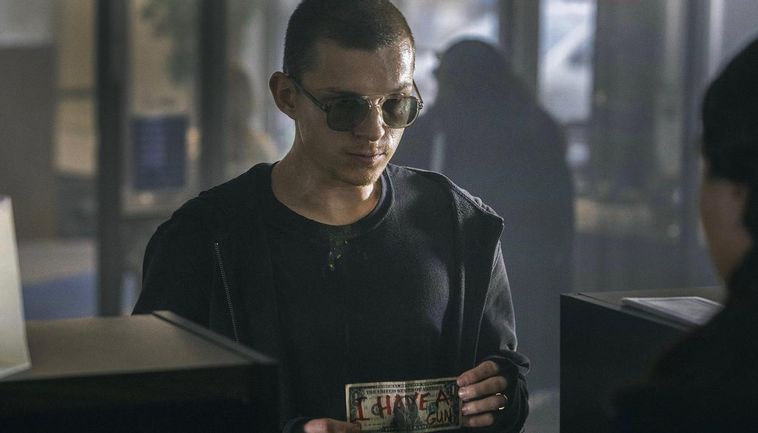 A Still From The Russo’s Latest Release, ‘Cherry’

Their most recent releases were also two of their most commendable efforts. ‘Cherry,’ starring Tom Holland- ‘The SpiderMan Guy’ is an American crime and drama film. It revolves around a retired young man from Ohio. This person finds the love of his life. Which is put at risk of losing her due to a series of poor choices and life circumstances. Another Russo Brothers’ most recent films include an action-thriller, ‘Extraction,’ starring Chris Evan. The Russo Brothers have collaborated on the most recent Fortnite teaser as well.

Russo Brother’s Take On Escape From The Marvel World

The Russo Brothers announced their departure from Marvel recently. The duo responded to the related query by saying, “ We had a seven-year process from Winter Soldier to Endgame where we were nonstop telling Marvel stories. That was a very focused run for us. And it was among the most amazing experiences of our lives doing that, telling those stories. But it was also hard and immersive and a long run. And I think part of the catharsis of making Endgame for Joe and I was the fact that we didn’t have to carry the story forward beyond Endgame.”

Are you asking yourself the same question? Is it possible that the brothers will return? According to the directors/producers, they will take a break for the time being but can return in the future.

Even though, the Russo brothers have signed off from their Marvel’s desk for now. Viewers must expect a bunch of releases from the duo in the near future. Firstly, Citadel, a spy genre series starring Richard Madden, and Priyanka Chopra is in the works by the Russos for the online streaming service, Amazon Prime. The localized versions of the show for Mexico, India, and Italy will be out. Secondly, In April 2020, a live-action film adaptation of Disney‘s Hercules was announced by the Brothers.

In a recent interview, the pair was questioned about how their version of the upcoming live-adaption of Hercules will look like. To which they answered, “Our approach certainly would be to do something more in the category of the male characters who lack self-awareness. We’re trying to find humor, in that version of Hercules. Something inspired by that film and that brings some of old with it along and bringing something new to it as well.”

The third project announced in July 2020, the Russos had been hired to direct Matt Greaney’s adaptation, The Gray Man. Ryan Gosling and Chris Evans will most probably cast in this upcoming project. This week, on 16th March, the Russo Brother’s official Twitter handle tweeted, “Day 1… #TheGrayMan”. The tweet reflects the commencement of the productions of their new project. It rose enthusiasm among the fans.

Apart from that, The Bluff starring Zoe Saldana is another lined-up project. It is supposed to be premiered on Netflix. Lastly, another announcement revolved around Russos directing an adaptation of Simon Stalenhag’s novel, The Electric State for the Universal Pictures was in the discussions. Millie Bobby Brown is all set to star in this upcoming film.

Everything we knew about the Russo Brothers’ upcoming projects is outlined in this article. It’s the Russo Brothers on the other end of the line! We can already predict the above-mentioned films as huge hits. The projects are already shaping up to be a major success.

Read More: Russo Brother’s The Bluff- What We Know So Far