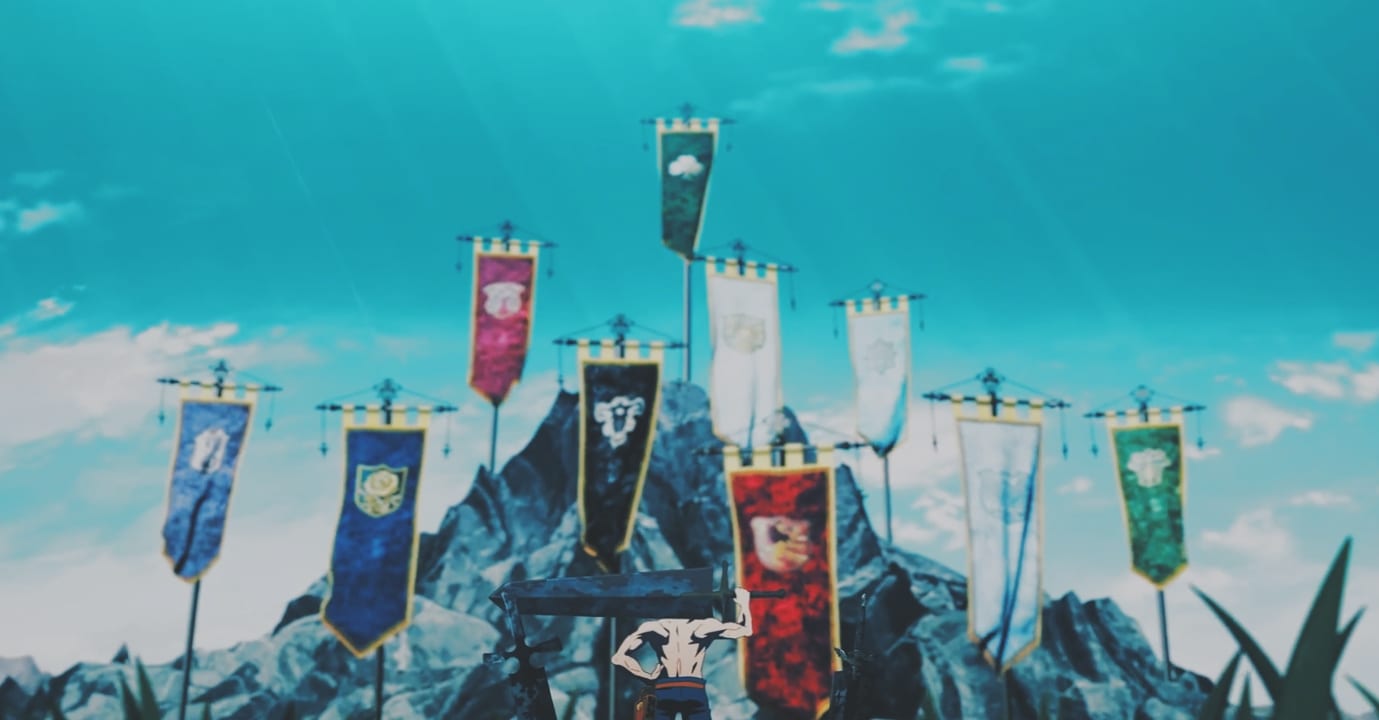 Black Clover is a well-known fantasy shounen series that gained a massive fan following over the years. The series is set in a world comprising of four major kingdoms: Clover, Heart, Spades, and Diamond. Surrounded by magic and wars, the anime has some brilliant arcs that keep progress positively. Black Clover has a total of eleven arcs at the time of writing. The anime series came to an end after completing 170 episodes. Although the series has come to an end, a movie is set to be released in mid-2022. At the same time, Yuki Tabata continues to write and illustrate the manga. Every arc in Black Clover was a great addition. We have ranked these arcs into a list of the top ten best arcs of Black Clover.

While the perspective of this list might vary from people, this is the best ranking I could come up with. However, the list does not include the ongoing arc of the manga. This arc is called the Spade Kingdom Raid Arc. Since the arc is still ongoing, it’s unfair to assume how it will end before Tabata makes a move. Yet, I will admit that the current arc is potentially the best arc in the series and overwhelms the selected best arc of this list. The arc introduces not one but multiple overpowered villains that have turned Black Clover into no less than one of the most terrific manga series ongoing.

When every arc has some significance and points of interest, it gets difficult to pick the best out of them. Here is the list of the ten best arcs of Black Clover in the best possible order I could find. 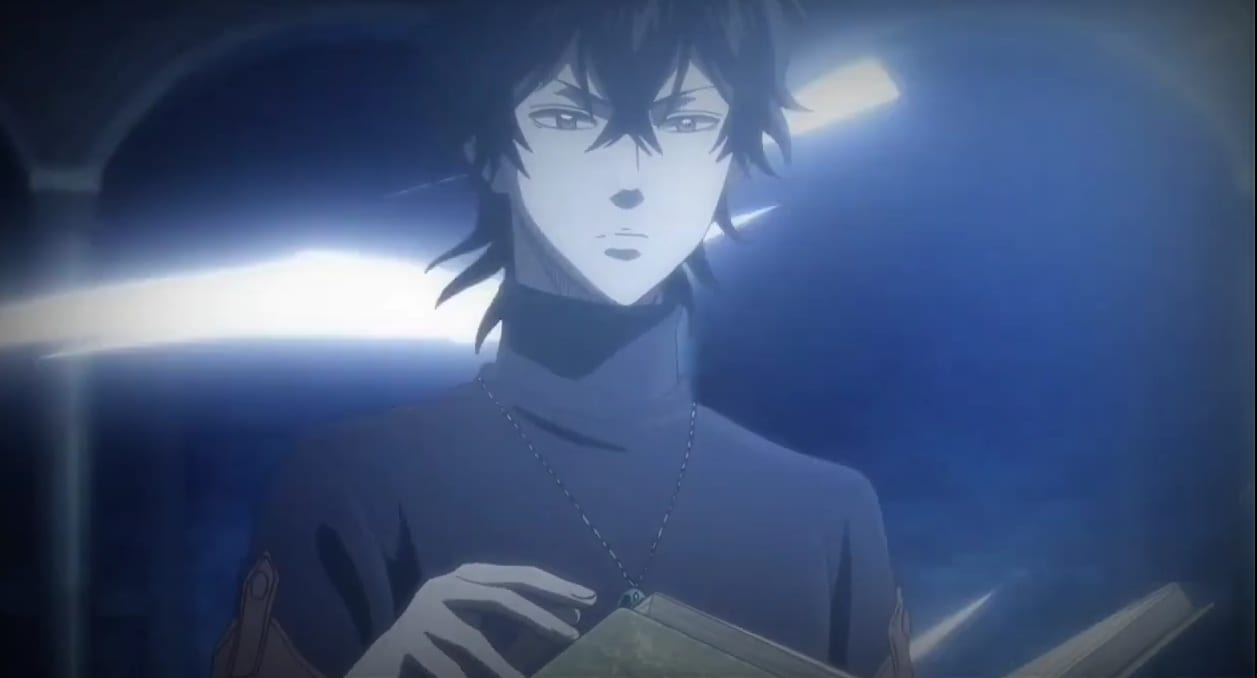 The Magic Knight’s Entrance Arc or the Introductory arc of Black clover gives us a fine frame of the story they want to provide us. This is the first arc of the manga and anime and runs from chapter 1 till chapter 10. For an introductory arc, The Magic Knight’s Entrance Arc does wonders. Asta’s rivalry is pointed out and Yuno’s belief in him too. We are given a sneak peek into Asta’s true potential too. The Black Bulls make an appearance in this arc, and let’s admit it, a lot of us turned into fans of the show right after.

Placing it at the last rank does not mean there was something wrong with it. As the story progressed, Black Clover brought forward better and more eventful arcs. The Magic Knight’s Entrance arc was fairly enjoyable, indeed. But, there are simply more enjoyable arcs ahead which point out a lot towards the positive evolution of the plot.

Asta during the Royal Capital Arc.

The Royal Capital Arc was fun and put in quite an effort to hype up the upcoming arcs. This is the third arc in the series, covering chapters 22 to 37. The greatest character introduced in the arc is the Wizard King, Julius Novachrono. Also, Asta finally receives some bits of appreciation in this arc, something that he had been missing in the past arcs. But, the arc overall lacks action. As compared to the really good ones, this arc falls back for its boring nature. There are parts of significance and characters that make it worth watching. But there is not much happening here.

Of course, the reason is simply that the series is preparing the viewers and readers for the next arc. It was a good addition and important too. For a preparatory arc, it does brilliantly but as a major arc, it lacks behind.

The Black Bulls in the Dungeon Exploration Arc.

The Dungeon Exploration Arc is not the best, but it sure is the kind of arc that gets viewers interested in the series. This is the second arc of the story that starts at chapter 11 and runs through the next ten chapters. What is really great about this arc is that it contains interesting characters like Mars and interesting battles like Licht Vs. Yami. Mars’s back story reaches out so well, thanks to the amazing interpretation.

Moreover, we get to see more about the other kingdoms. Getting to know the world that Black Clover is set in could easily lure any fantasy genre lover to get hooked to it. The build-up in this arc is tremendous. Henceforth, Dungeon Exploration Arc promises that the series will only go on for the better in the future. 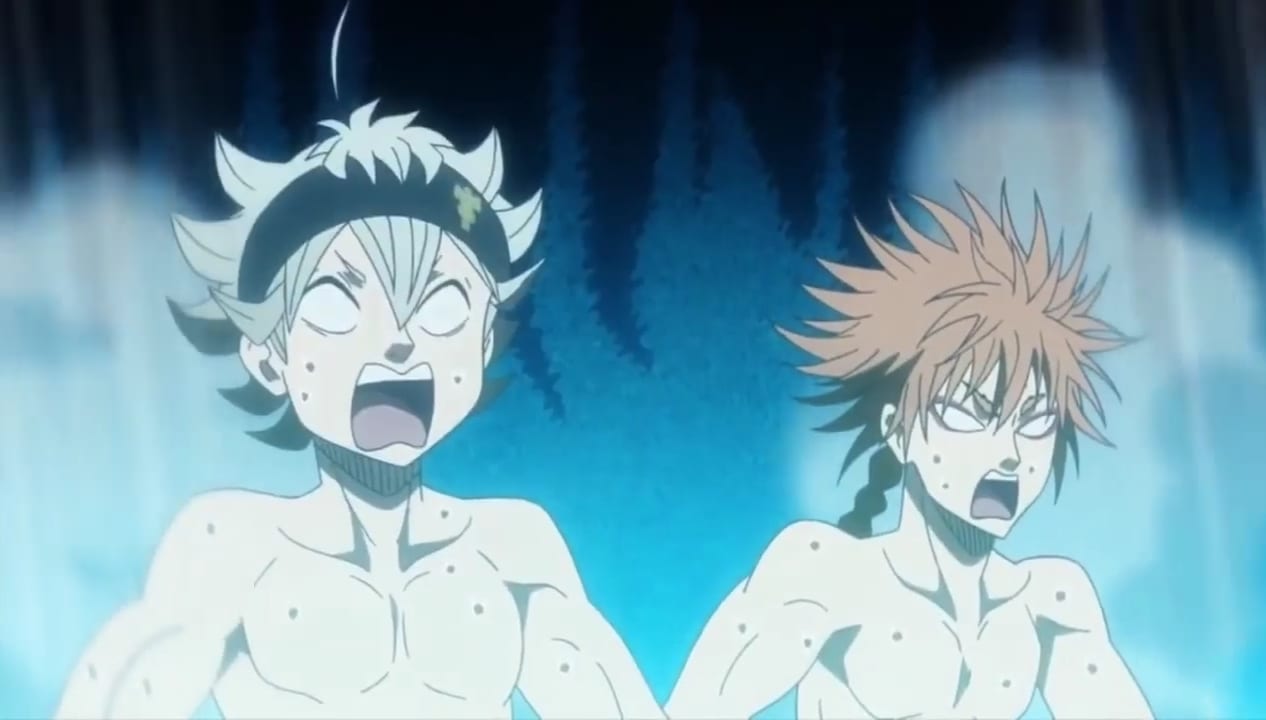 Asta and Leopold Vermillion in the Hot Spring Training Arc.

What never fails to intrigue me about the Hot Spring Training Arc is how it features the growth of Asta and Yuno. Standing at the seventh rank among the ten best arcs of Black Clover, it gives a light-hearted touch to the intense series. It is laid back and relaxing to just watch the characters have a good time. I thought it was a healthy switch from the series, and it really helped take the time to know more about the characters on a normal level rather than just knowing their abilities. Additionally, I think there are several details of importance within the arc although people see it as a filler arc.

Details like the mana skin are introduced, which holds significance in future arcs. Moreover, this is the same arc where Asta learns how to use his black form. Noelle’s future development could be hinted at in the arc. Meaning, it is easy to figure out in the future that how and why she developed as a character with the Black Bulls.

Also Read: 10 Best Character Developments in Anime That Left Us in Awe 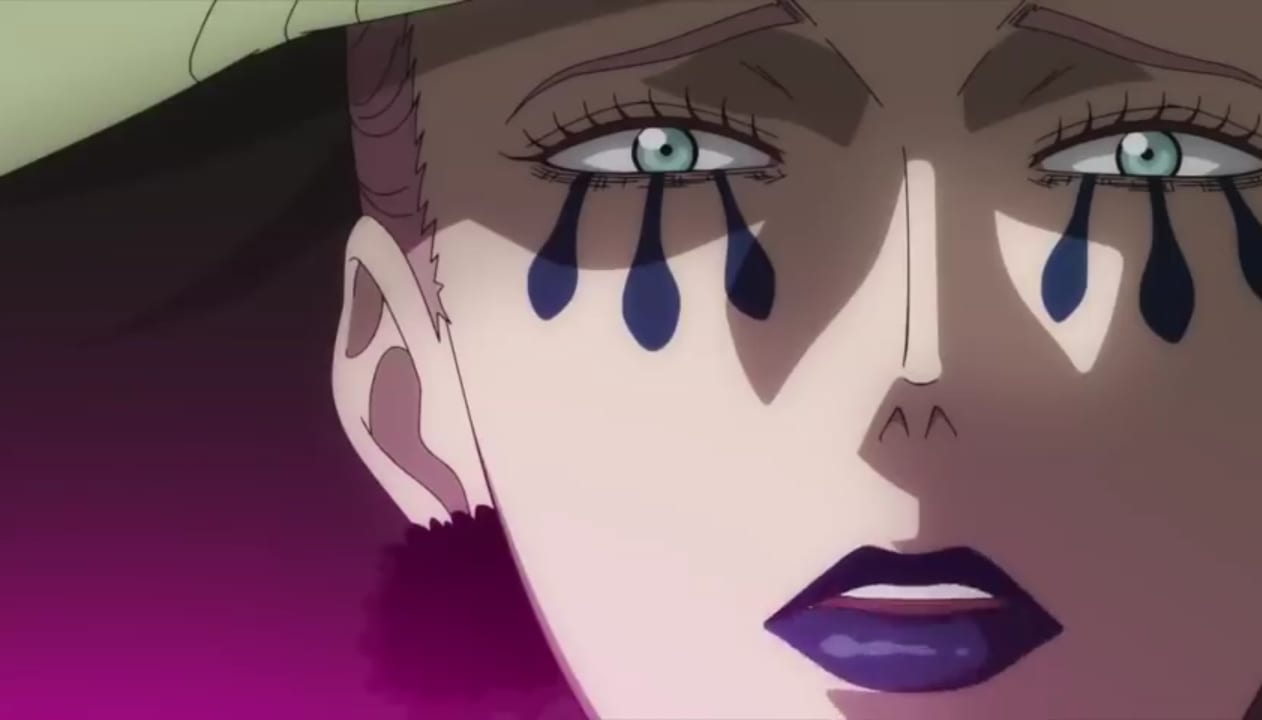 This arc lasts for 28 chapters, starting from Chapter 74 and ending at chapter 101. The Witch’s Forest Arc is one of the most exciting arcs in Black Clover and takes place after the Seabed Temple Arc. This arc brings out intense battles and reveals some major secrets of the series. One major character development can be seen in this arc. This character is Vanessa, who steals the spotlight of the Witch’s Forest Arc by healing Asta. I love the emotional aspect that the series introduces in the arc, especially the scene when Asta cries out. Overpowered characters like the Witch Queen make it so much more fun to watch too.

5. Eye Of The Midnight Sun Arc 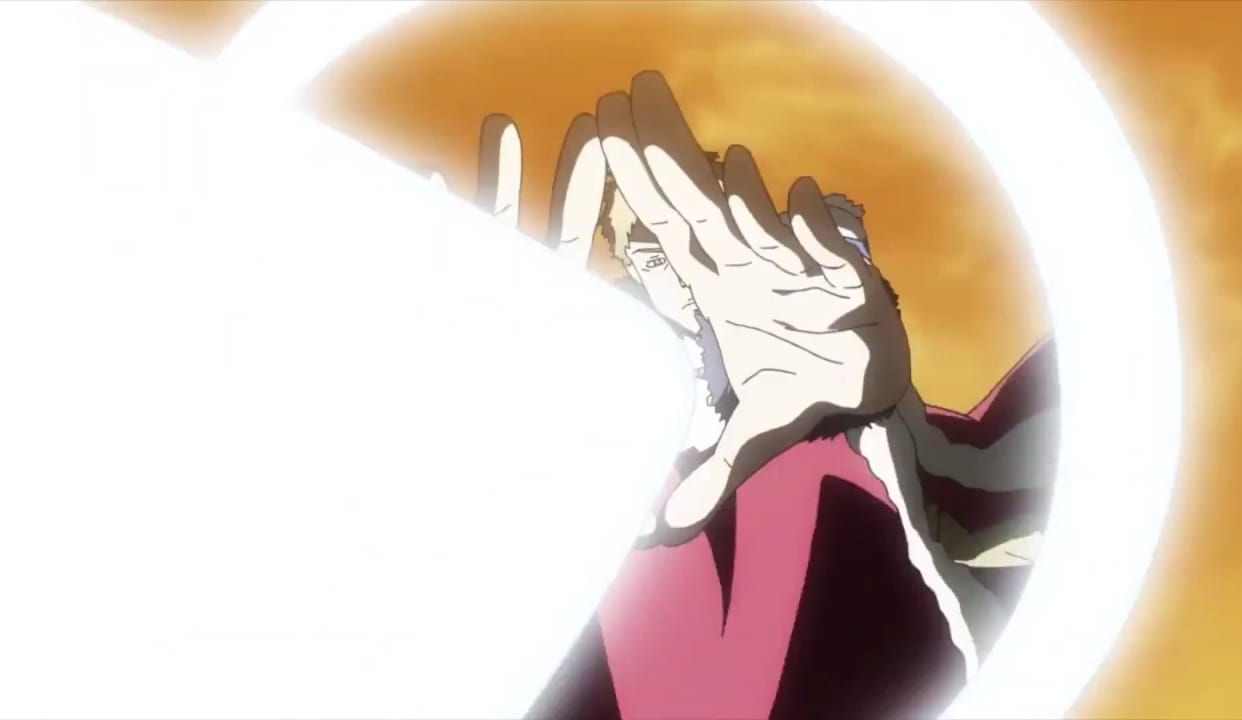 This arc of Black Clover is drenched in multiple plot twists, and it’s mesmerizing. Pre-introduced characters develop the story very well from this arc. Yami especially begins stealing the show here on. There was so much that we received to love Yami in this arc. 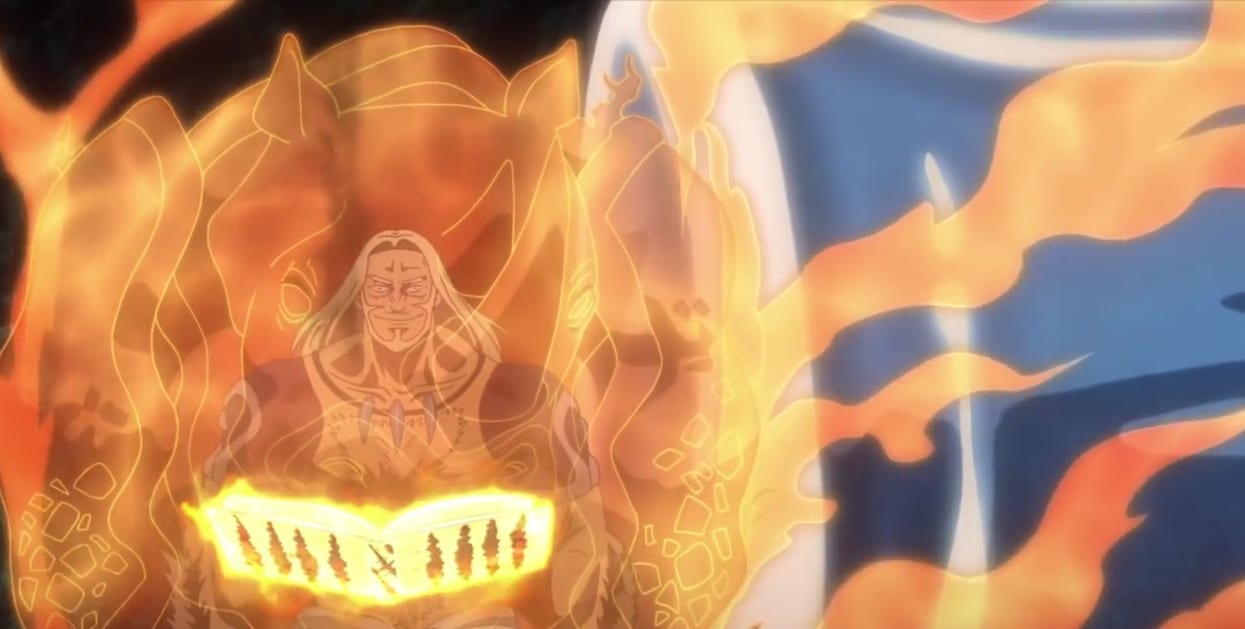 While the Seabed Temple Arc was great, the only reason why it does not rank higher is that the arc feels a bit stretched. The battle keeps going on without stopping for longer than it was needed. It does have great moments in it but even then, a long fight scene leaves a bad taste. 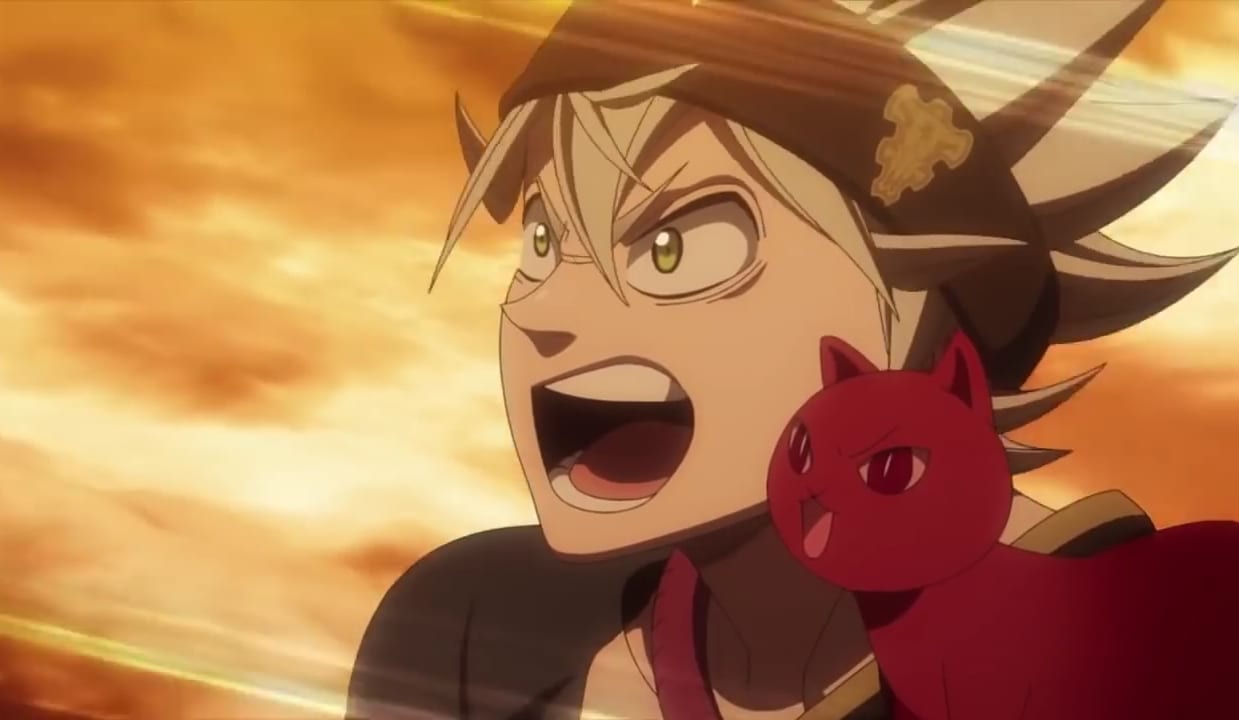 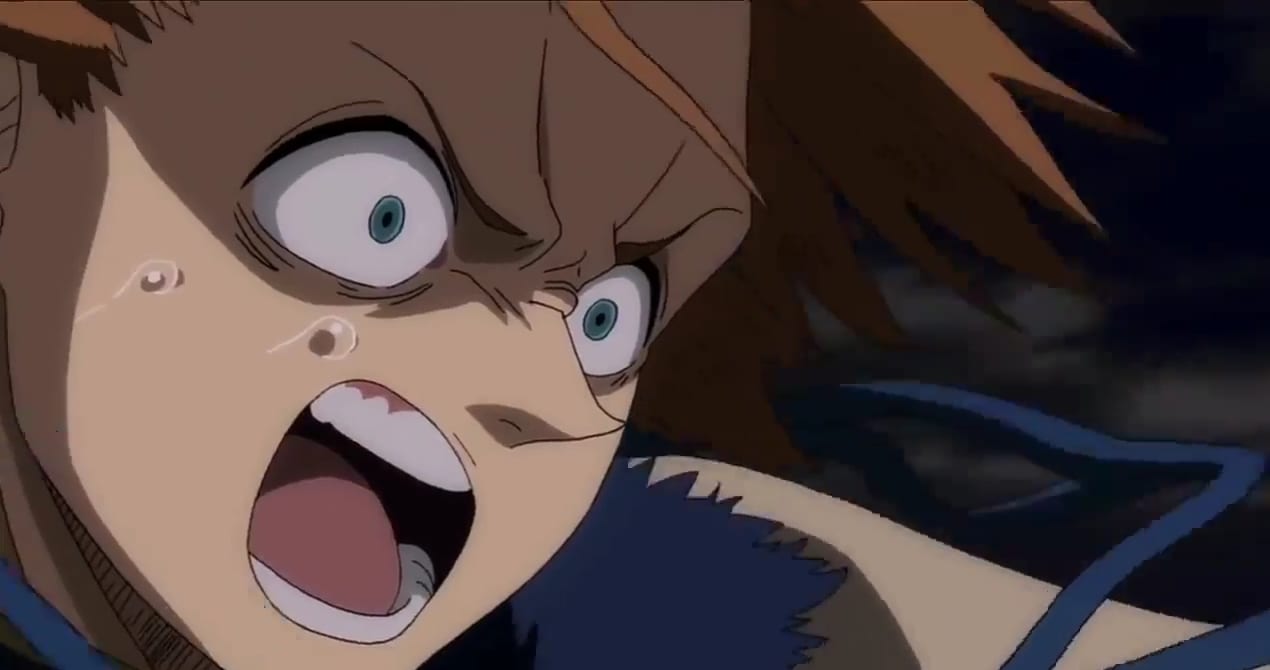 The eighth arc of the Black Clover series is easily one of my favorite arcs. This arc introduces the strongest characters in the series, like the older Vermillion sibling, Mereoleona. The tournaments kept the heartbeat rising. It is quite intriguing because the Royal Knight’s Tournament Arc is engaged in activities till the end. It does not stop and keeps featuring some of the most badass face-offs ever.

The battle between Asta and Langris especially was a battle worth binging the show late at night! 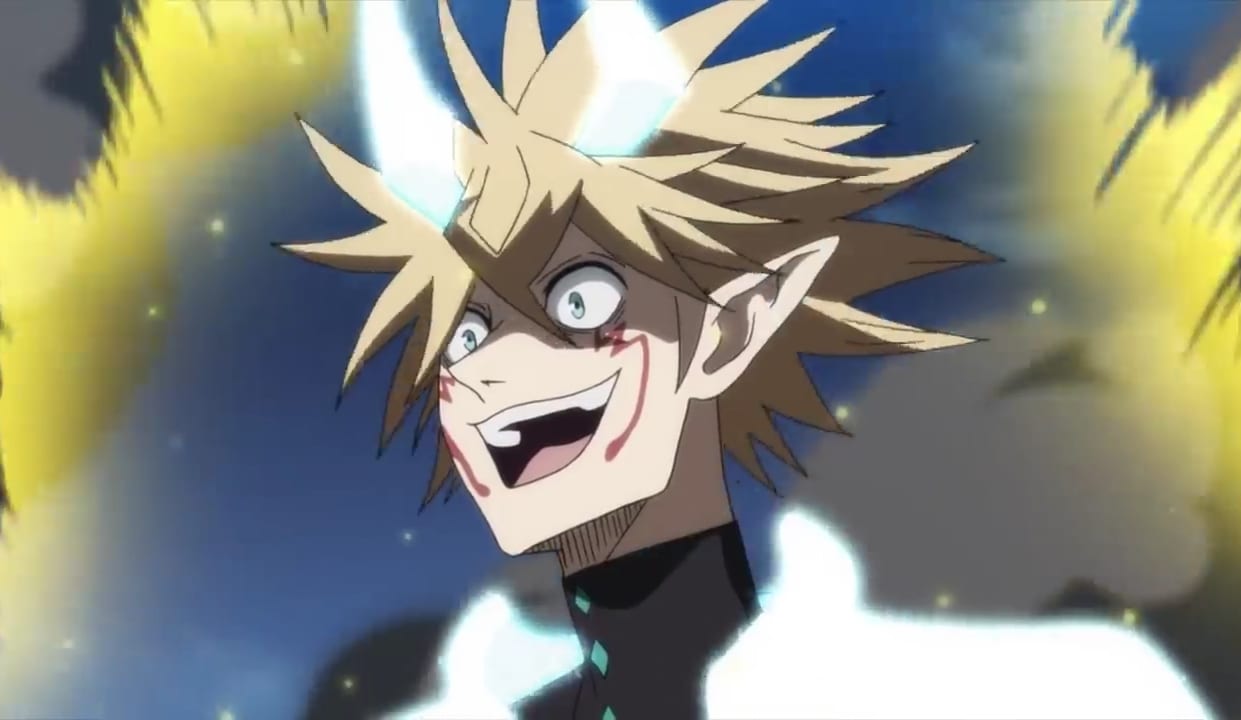 Keeping the Spade Kingdom Raid Arc aside, the Elf Reincarnation Arc is the best arc of the Black Clover series. The arc features most characters, and everyone gets a lot of screen time too. Many epic battles are fought in the arc but what truly looks great is how well some of the characters team up. The Elf Reincarnation feels like the closest thing to an endgame. There is a lot of emotional weightage in this arc, especially in the scene when the Wizard King “dies” or when Luck tears out.

Another great thing that came out of the Elf Reincarnation Arc is the power-ups received by the characters. Luck transforms, Noelle earns the Valkyrie armor, Feugoleon Vermillion gets chosen by Valkyrie and many more.

It is amazing to think that all these great arcs compile to make the Black Clover series. The series has gone through much evolution to shape up into the epitome of an adrenaline-rushing series as we know it today.