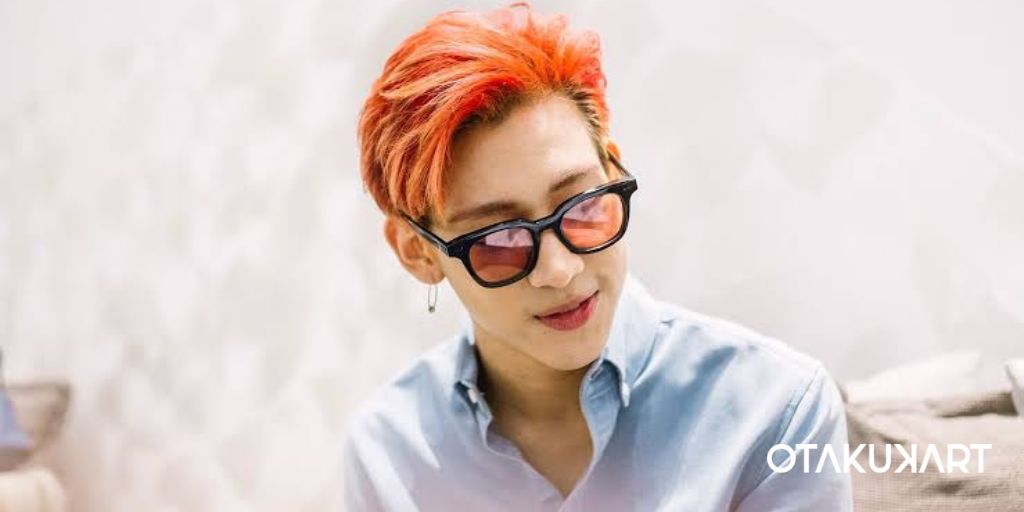 Why you should stan BamBam

BamBam sure is a famous and talented Kpop idol and a member of GOT7, but he has much more charm than many people think, and that is why here we are to give reasons why you should stan BamBam. Bambam was born in Thailand, but he passed in the JYP World Tour Audition at just the age of 13. Since then, he moved to South Korea and became a trainee. He impressed everyone with his skills and became a member of GOT7 at just the age of 16. GOT7 debuted on January 16, 2014, under JYP Entertainment, and since then, they have constantly been gaining widespread popularity all over the world.

BamBam was born on May 2, 1997, and currently, he is 25 years old internationally. He was born in Bangkok, Thailand, and his birth name is Kunpimook Bhuwakul Bambam. He got inspired to become a singer because of Rain. He started learning singing and dancing and was a part of the We Zaa Cool dance group. You’d be thrilled to know that BamBam and Lisa’s friendship started from this dance crew as she, too, was a part of this dance group.

He made his debut in GOT7 as a sub-rapper after being a trainee for approximately three and a half years. On January 19, 2021, the idol left JYP Entertainment after the expiration of his contract with the agency. But although the contract has expired, GOT7 has not disbanded. In fact, they recently released their album titled “GOT7”.

BamBam made his solo debut on June 15, 2021, in South Korea with his first Extended Play (EP) named “riBBon”. After that, he also did a collaboration with Red Velvet’s Seulgi and released a digital single titled “Who Are You”. He then released his second Extended Play named “B”, which had “Slow Mo” as its lead single. The idol is famous as a member of GOT7 and a solo artist. But there are many more charms of this beautiful human being, and that is why we bring you the reasons why you should stan BamBam.

Yes, BamBam is a great rapper, but did you know that he is also a producer, as he produced the lyric video of “You Are” of GOT7. He also released an adorable and beautiful video to thank his fans, which he self-directed and self-edited. BamBam has always tried his best to outdo himself and show an even better version of himself. He is on his journey to becoming a true artist, and that is surely why you should stan BamBam. 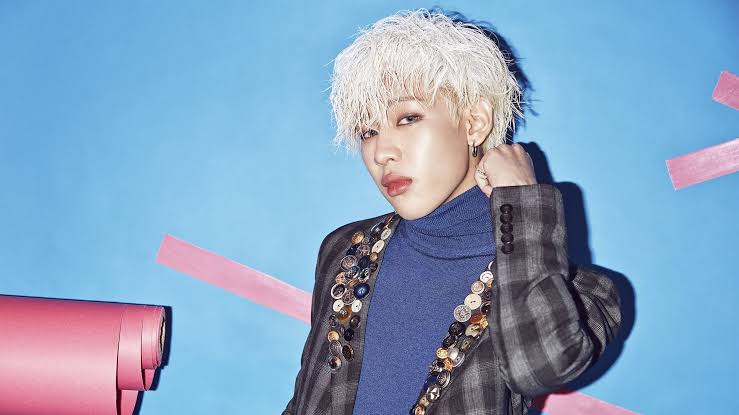 He Is Not Afraid To Show His Friendship

We are no strangers to the fact that BamBam and Lisa of Blackpink have been really good friends from their childhood, and their friendship goes way back to when they were still in Thailand and were a part of a dance crew. But even though many years have passed, they are not shy in showing off their beautiful friendship. And to show that friendship between idols of the opposite sex is very rare in the Kpop industry because of the unnecessary shipping by fans. But this bestie duo is not afraid to do so. From wishing each other birthdays to hanging out with other and sharing their support wholeheartedly- we love how this bestie duo has shown us true friendship, and we stan them. 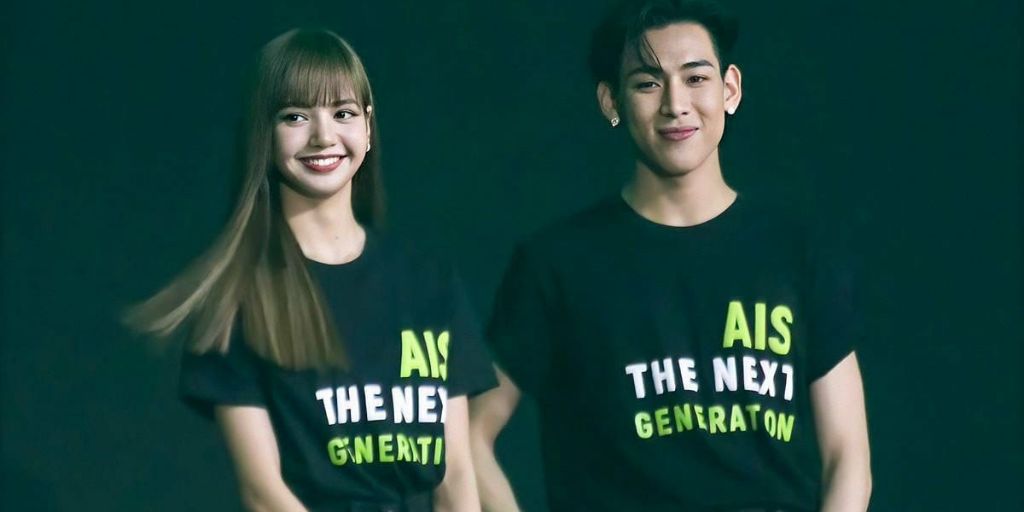 BamBam and Lisa- the bestie duo

We already know how BamBam is such a genuine and warm person. His personality makes you want to be around him. And recently, we got to see this so many times. We already talked about his friendship with Lisa, but he is also good friends with Seulgi of Red Velvet, Somi (when he did the XOXO challenge with her), Minnie of (G)I-DLE, and Viviz. The list is never-ending, and we love to see such interactions of him with different idols. Basically, he is a big social butterfly, and we always especially see him with Thai idols.

He Is The Cutest With His Fans

Okay, remember that time when he surprised his fans when some of his fans were told that they would be shown part of his unreleased music video. The way he shocked all his fans from behind was so adorable, and how he conversed with them further also made us jealous of those fans, but it also showed us how soft BamBam is with his fans, and we stan BamBam for that.

Also read: Why You Should ‘Stan’ Song Kang: The Son Of Netflix?