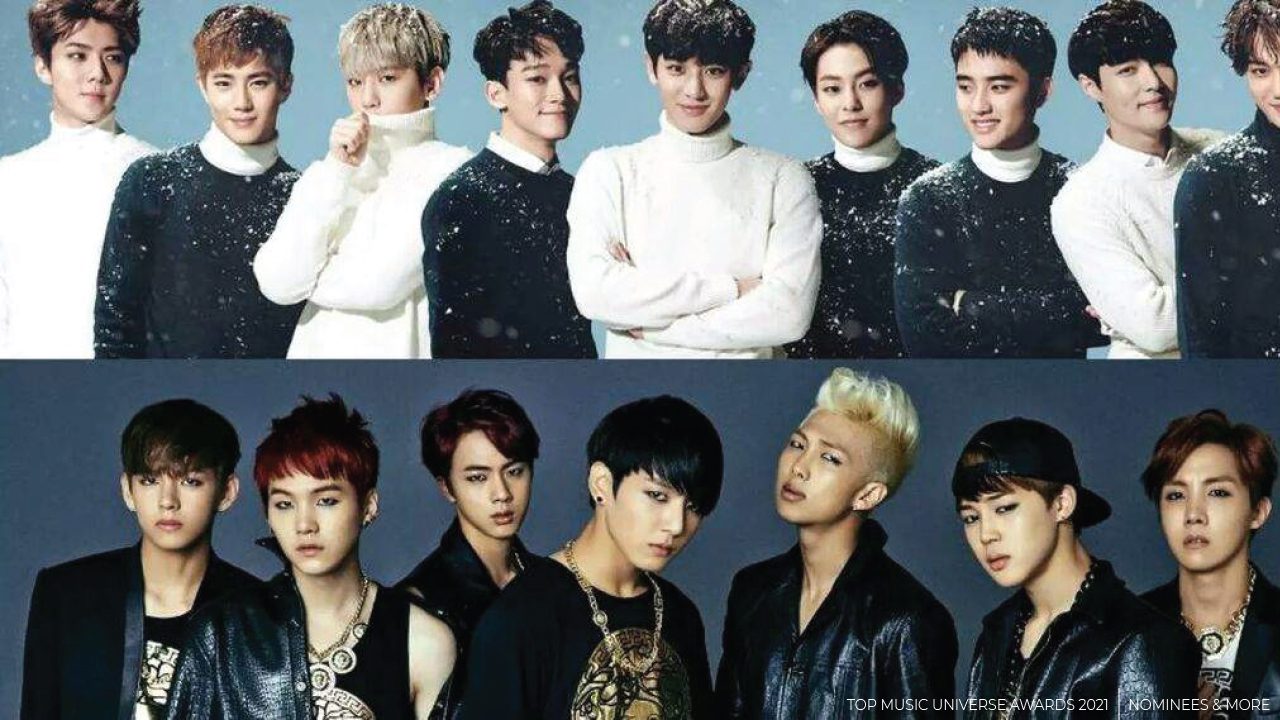 The Winner of the Top Music Universe Awards 2021 will be revealed as soon as the voting ends. The right outcome will only come if you also participate in this year’s Top Music Universe Awards. This award ceremony features the most popular K-pop artists, K-pop videos, and songs of the year. The K-pop fan base is humongous in size. It has been the most dominant fan base in the world for quite some time. India being a lover of viral music and videos, has itself become a huge fan base for Korean artists!. It all started back in 2012 when PSY launched “Gangnam Style,” and then it became one of the most viewed videos on YouTube. Gangnam Style got immense love from India, where even if they didn’t understand, but the different musical styles made the difference.

It won’t be surprising to know if many Indians have given their votes in this year’s Top Music Universe Awards. In today’s time, Korean culture has become very popular, not only in India but also in many other countries. Varying from music (K-pop) to K-Dramas (Korean Dramas-Mostly Netflix), Korean artists are widely recognized all over the world. From the South Korean PSY to the present-day BTS Army, K-pop has clearly taken over millions of fan’s hearts. In this article, we are firstly going to talk about The Top Music Universe Awards. Then we will discuss the nominees and their chances of winning. This year’s nominees have gone toe to toe against each other. It will be pretty fun discussing them and their chances of winning!. 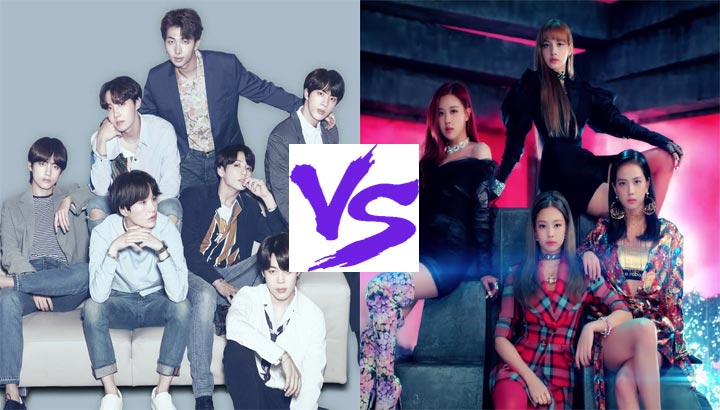 Top Music Universe Awards 2021: Who Will Be The Winner?

So right now, BTS is winning just one award for the K-pop group of the year. All the Top Music Universe Awards is going in the South Korean boy band – EXO’s favor. If you think this is wrong, then stop waiting and cast your vote today. by going to top music universe awards website, you can put your vote to support your favorite K-pop artists!. Even though BTS has the strongest fan base in the whole of Asia, still EXO is winning. This means quality is coming over quantity this time!. One thing is clear when it comes to the music industry, there is no one beating K-pop!. 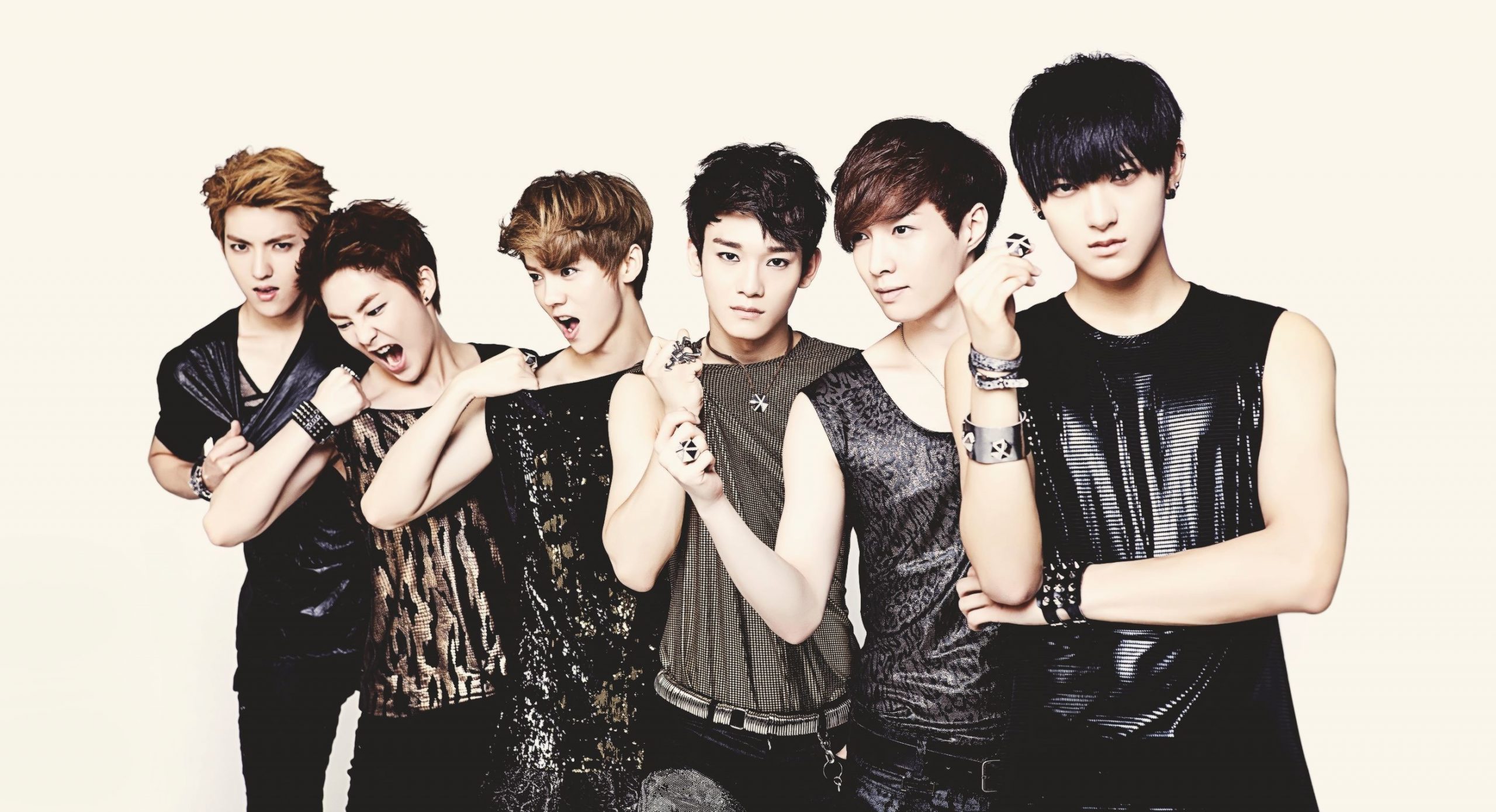 More About The K-pop Culture in India:

In today’s time, Korean culture is not only widespread but also has a great impact on its fans. The anime, K-dramas, K-pops have got a highly positive response from their fans in India. K-pop artists have given thousands of fans all over India a reason to be happy. After PSY, BTS, Blackpink, and EXO have taken over the job of exposing Korean music and culture to young music lovers. For the past few years, it has been a great success because many Indians have tried their hand on this genre. The K-Pop vibe now has thousands of Indians competing for the K-Pop India Contest. When the talk is about Korean Artists, India has become an evergrowing fanbase. This year, it seems The Top Music Universe is going to be grabbed by EXO. But you never know, considering the majestic fanbase of BTS. Whoever wins, K-pop will stay strong for many more years to come.

Also Read: Priyanka Mazumdar: The First Kpop Star from India: Everything About Her