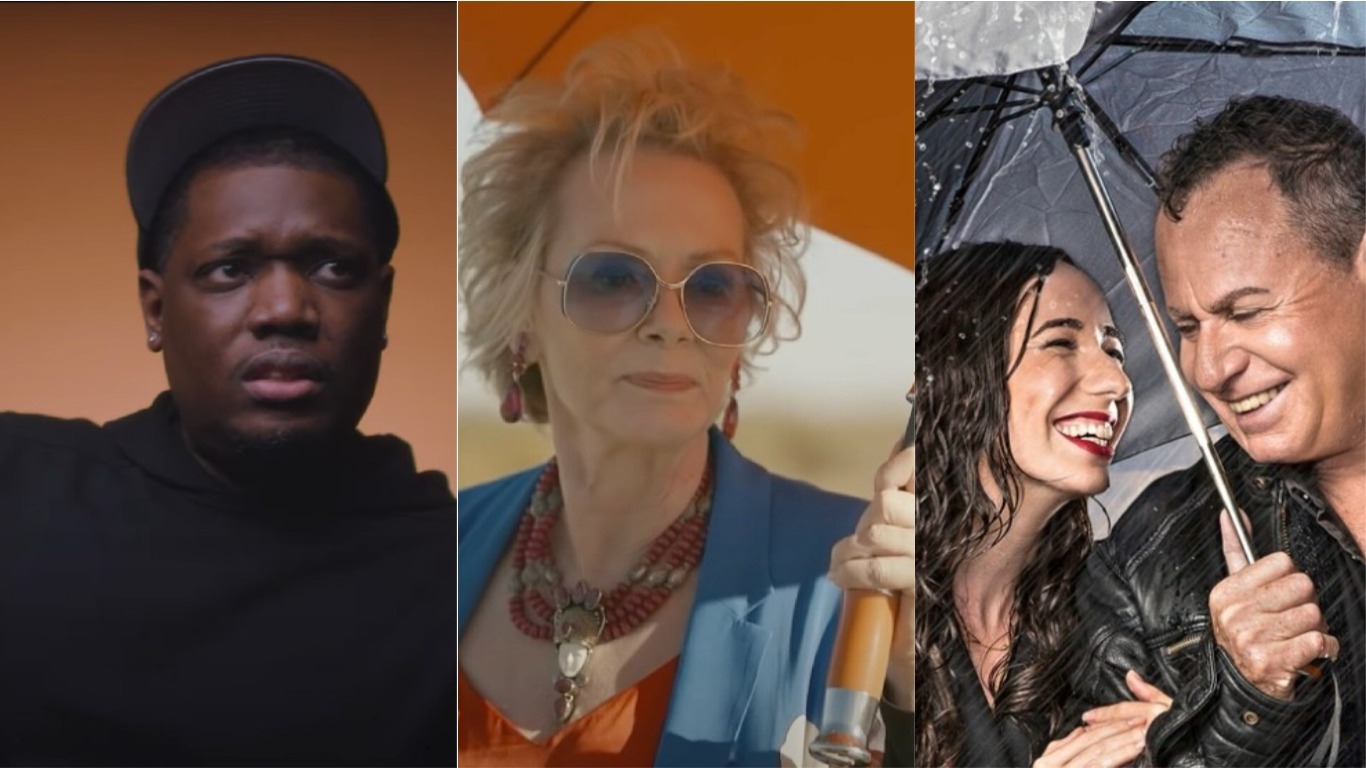 That Damn Michael Che, Hacks and Uri and Ella Coming To HBO Max

HBO Max, despite being a little late to the OTT streaming race, has catapulted the success and established itself in a matter of a year. An already established catalog of thousands of content was enough for the OTT to garner momentum and audience. Plus, let’s not forget the flagship projects and Warner Bros. movies that stood out and the lockdown, which benefited more or less. Well, apart from the existing catalog, HBO Max itself has worked pretty high on creating its own originals, which stand out in quality. Thus making the platform something to look out for.

Anyway, here we are taking a look at some of the top shows and originals coming to the platform in May 2021. Let it be the already established shows such as Uri and Ella and In Treatment. Reality shows such as Legendary and The Big Shot with Bethanny. Max Originals such as The Nevers and The Marre Of Easttown are closing their chapters. Lastly, sketch comedies such as That Damn Michael Che and A Black Lady Sketch show. Let’s begin.

Originally released in 2016. The Israeli series Uri And Ella, created by Dina Sanderson, Ofer Seker, and Yuval Shafferman is the hottest buy from the OTT platform. A romantic getaway show follows the story of a 60-year-old father, Uri, and his daughter Ella. Both struggling with their lives have recently suffered from the passing of Ella’s mother. Now, a retired musician and once famous cultural icon Uri and his messed up kid Ella are looking to reconcile. Thus building up their life piece by piece in a funny, quirky, and emotional journey. 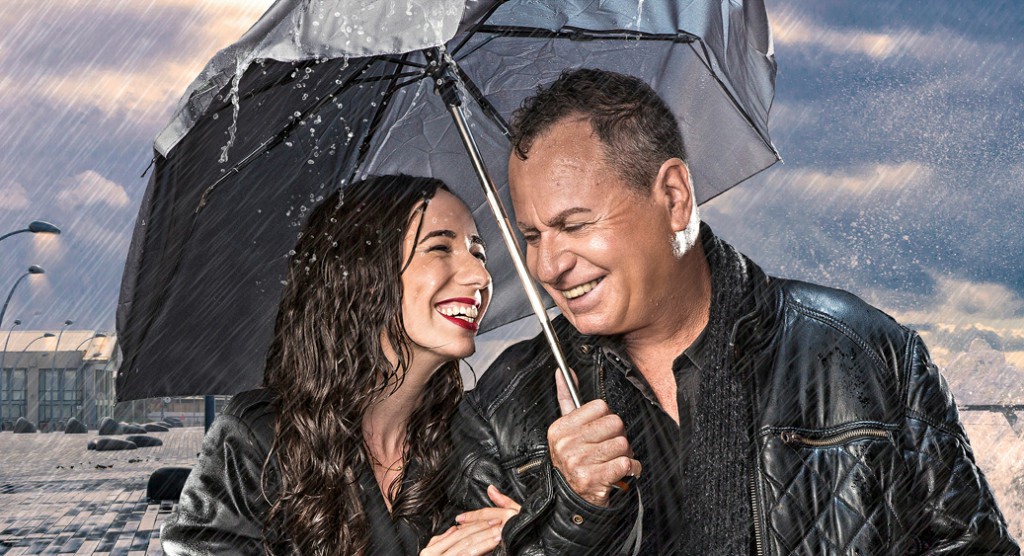 Uri and Ella will be available on the 2nd of May 2021 on HBO Max. There are a total of 11 episodes in the first season of the series. Yuval Shafferman directed each and every episode. The show stars Shlomo Baraba and Dina Sanderson in the lead roles of Uri and Ella. Joining them are Pablo Rosenberg as the chef Zuki, Liron Vaisman as Kineret, Gal Toren as Ella’s older brother Shmulik, and Abigail Kovari as Zohar 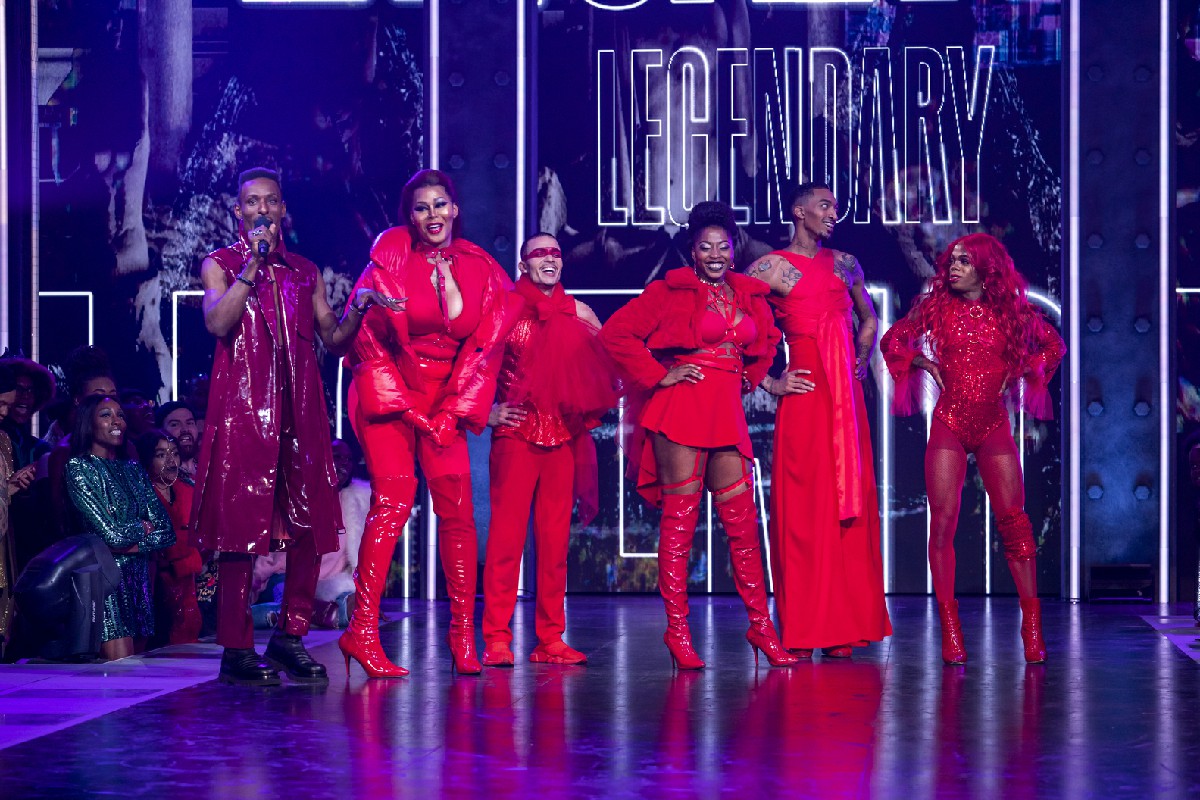 The show follows them through nine balls which may include dancing, voguing, and walking events. The Winning house ends up with a prize amount of US$100,000. It is judged by actress Jameela Jamil, stylist Law Roach, model and ballroom dancer Leiomy Maldonado, and Singer and Rapper Megan Thee Stallion. House of Balmain won the first season of Legendary. After critical acclaim, HBO Max renewed the show for a second season.

That Damn Michael Che — May 6 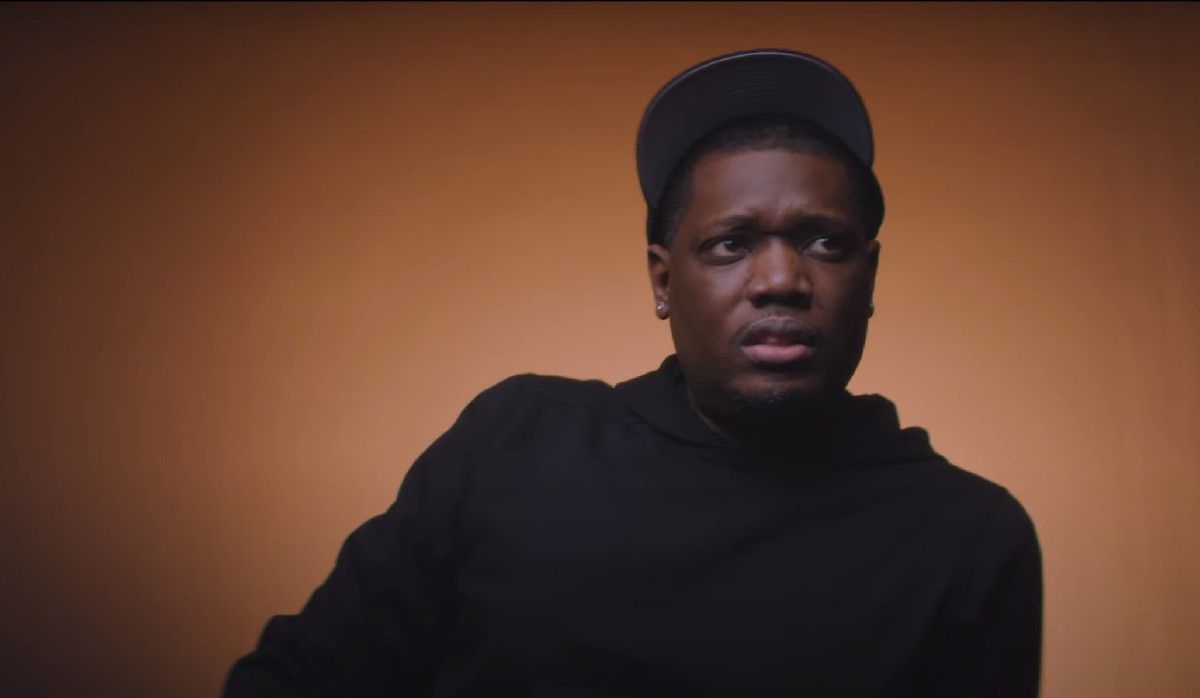 From The Trailer Of That Damn Michael Che, Credits: HBO Max

An HBO Max Original Sketch Comedy show created by Michael Che himself. That Damn Michael Che follows the comedian bringing in themes, plays, and incidents in his own funny. Thus to portray the feelings of racial profiling, unemployment, falling in love from a black vantage point. The play will feature Michael Che, joined by Cecily Strong, Heidi Gardner, Colin Quinn, Ellen Cleghorne, and Colin Jost.

Apart from the main cast Omari Hardwick, Geoffrey Owens, Godfrey, Billy Porter, and Method Man join in as guests as well. The show comes up with 6 half-hour episodes produced by Che himself along with Erin Doyle, Lorne Michaels, and Oz Rodriguez under Universal Television, Broadway Video, and Irony Point. 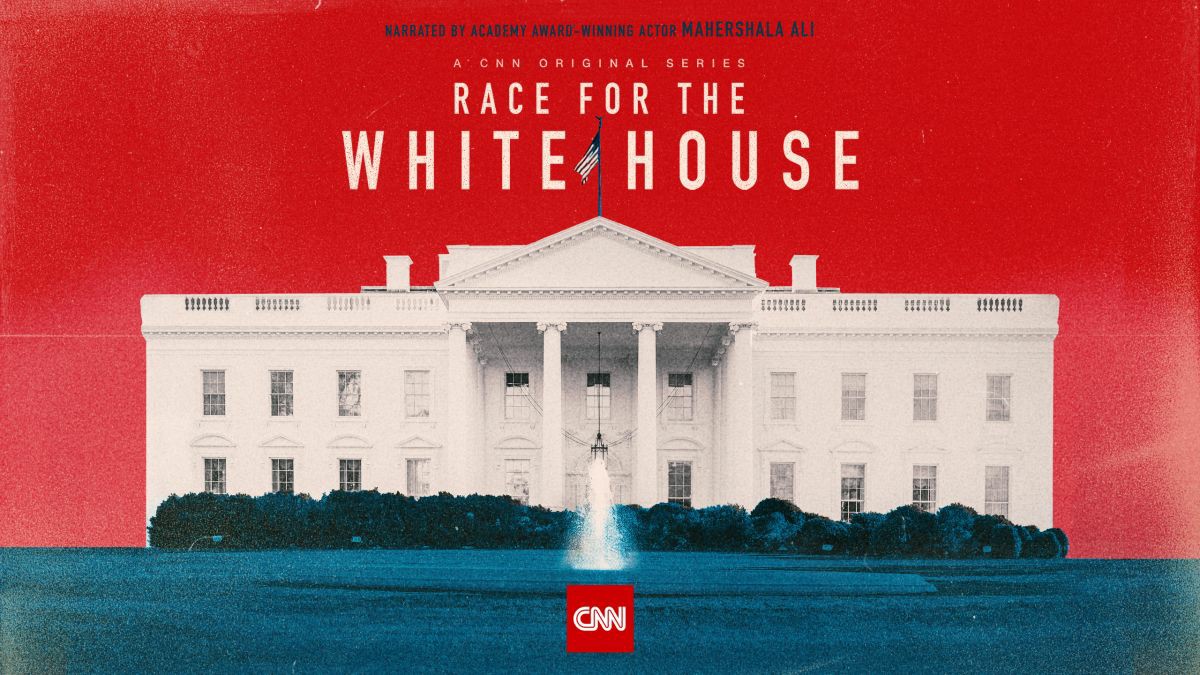 Promotional Feature For Race For The White House, Credits: CNN

The CNN series originally aired in 2016 and 2020 for two seasons and six episodes each. Race for the White House is a political docu-series narrated by Kevin Spacey and then re-recorded by Mahershala Ali. The documentary follows the archival footage, interviews, and stylized dramatization of one of the presidential campaigns from the United States of America’s past. Each episode showcases the high-stakes drama, dirty politics, and schemes that take place during these campaigns. 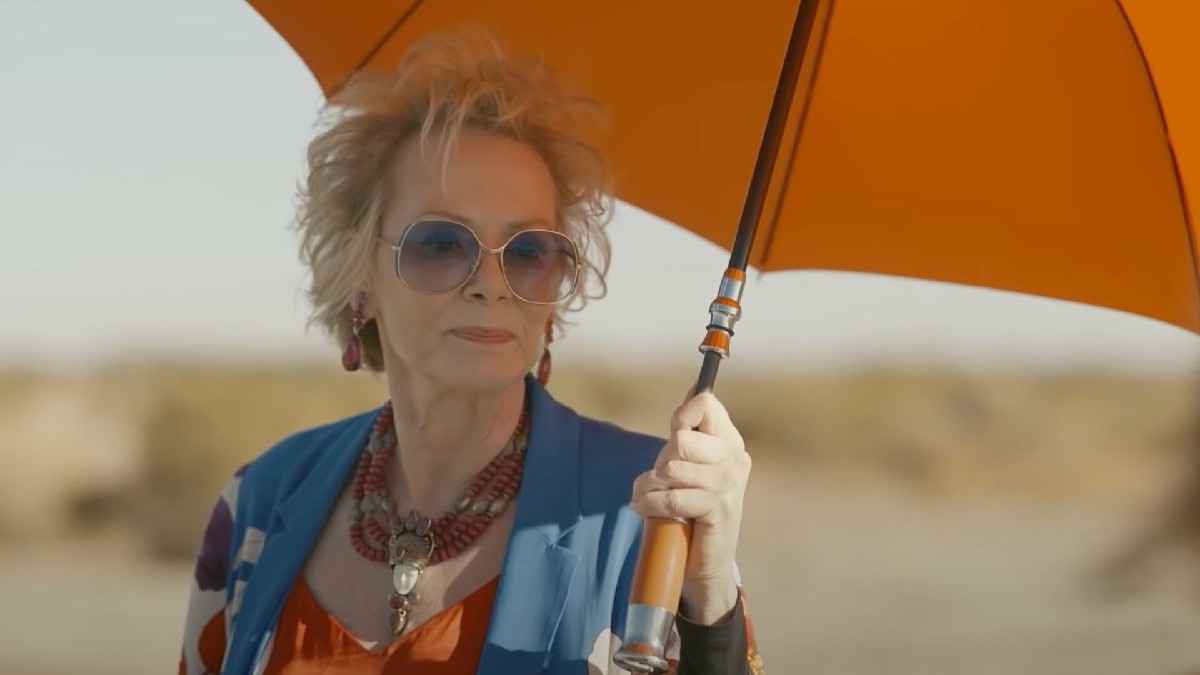 The HBO Max Original series Hacks stars Jean Smart telling the story of legendary Las Vegas comedian Deborah Vance. Once popular and iconic comedians suddenly struggling to stay relevant by appearing in promotional shows, ribbon cuttings, and events. Only until a struggling 25-year-old writer played by Hannah Einbinder comes across the star. Thus, they embark on a dynamic journey of mentorship which may see its own ups and downs.

Apart from Smart and Einbinder, the show also stars Carl Clemons-Hopkins, Kaitlin Olson, Christopher McDonald, and Paul W. Downs. There are a total of 10 episodes coming, Hacks. Two new episodes will be added on HBO Max every Thursday, wrapping the show up on June 10th.

From The Teaser Of In Treatment Season 4 Featuring Uzo Aduba, Credits: HBO Max

The HBO Original is returning 10 years after the third season premiered. In Treatment is a critically acclaimed drama created by Rodrigo García. The show takes cues from its original counterpart which is an Israeli Academy Award-winning TV drama series of the same name. It follows the story of psychotherapist Dr. Paul Weston conducting sessions with his patients. Until he starts doubting his own abilities and heads back to his mentor Dr. Gina Toll after almost 10 years. The fourth season of In Treatment is coming to HBO Max, starring Uzo Aduba in the lead role. The show will consist of a total of 24 episodes, with four episodes releasing every week. 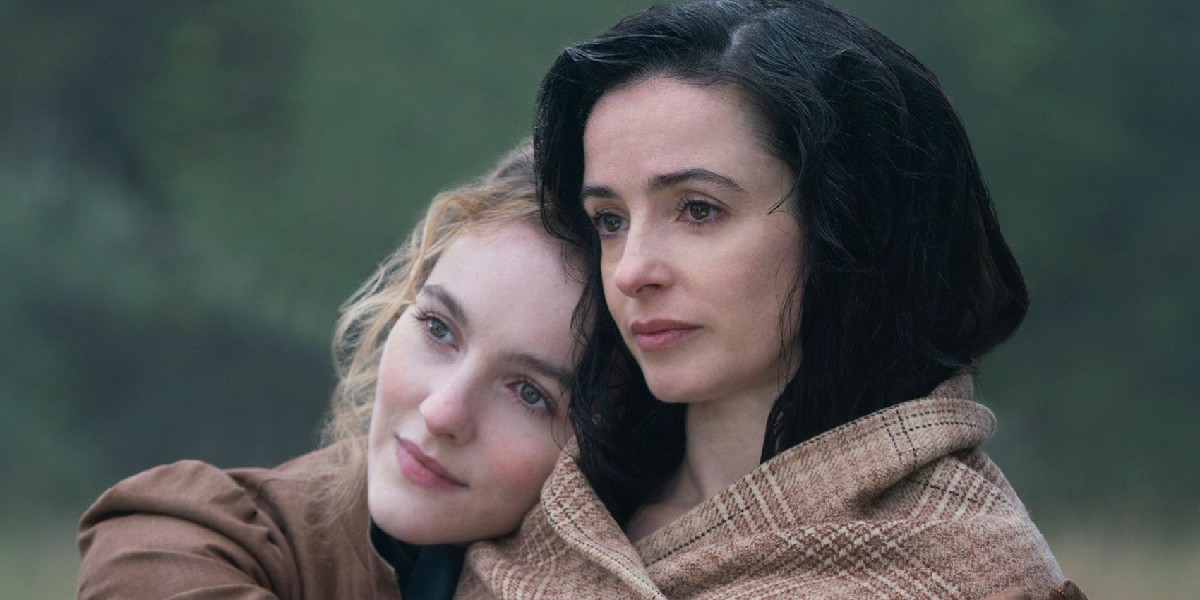 Joss Whedon’s Historial science-fiction drama comes to a full circle airing its finale episodes airing every Sunday until 16 May 2021. The Nevers follows the story of a group of Victorian women gifted with powers trying to change the world on their mission. Until threats and enemies come in their way. So far, the show has finished releasing four episodes from its intended six-episode Part 1 with a story part with the same amount episodes coming soon. 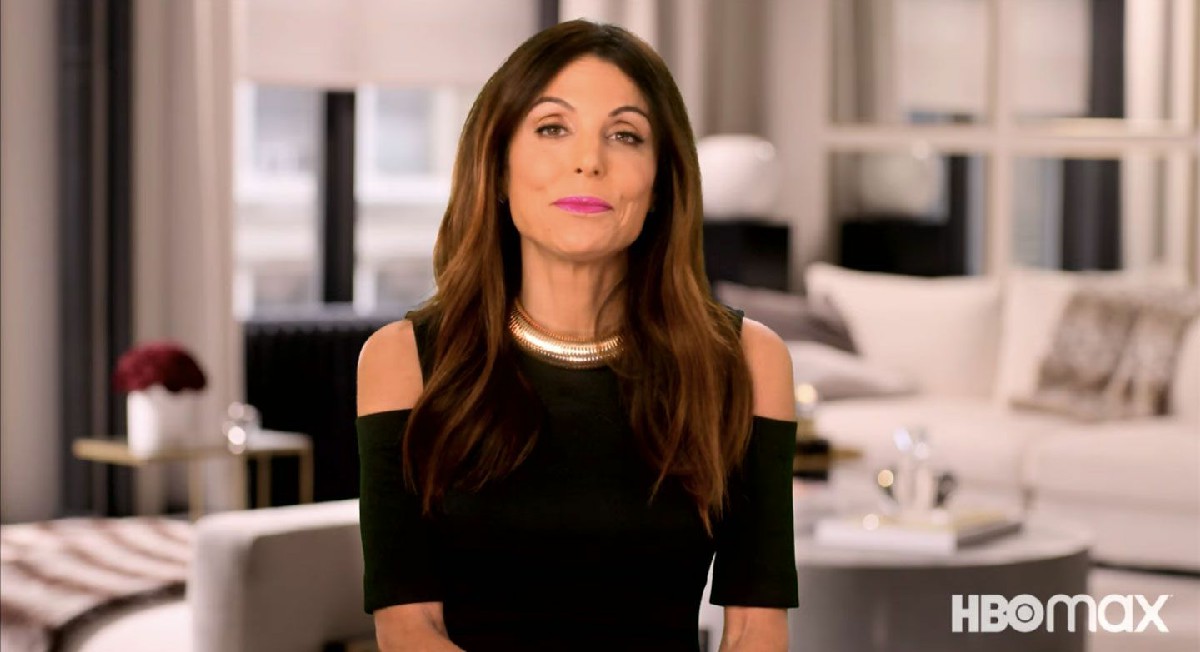 From The Trailer Of The Big Shot Featuring Bethenny Frankel, Credits: HBO Max

Another HBO Max Original sees former Real House Wife Bethenny Frankel taking in it to the boss attitude. The reality show will follow a group of aspiring business moguls participating and competing with each other. The winner in turn becoming second-in-command to Skinnygirl founder Frankl herself. Thus joining her executive team.

There are a total of seven episodes scheduled for The Big Shot With Bethany. So far, two far episodes have finished airing. Two episodes will release every Thursday, with the finale being aired on 20th May of 2021. 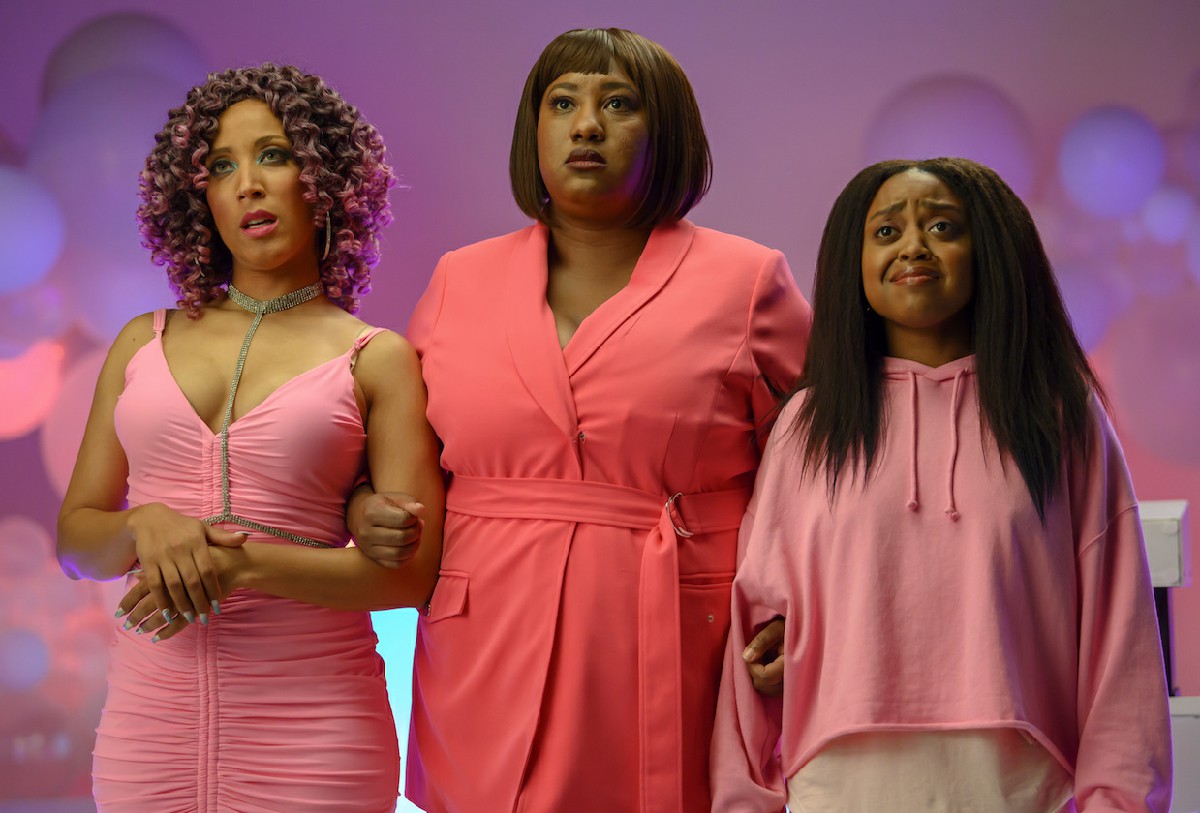 Another HBO Sketch Comedy show brought to you by Robin Thede. A Black Lady Sketch Show originally aired on HBO in 2019 with the first season. It follows funny sketches coming from Thede himself along with an ensemble of Black women comedians including the likes of Ashley Nicole Black, Gabrielle Dennis, Quinta Brunson,  Laci Mosley, and Skye Townsend. The show is currently on its second season run, releasing two episodes out of six so far. A new episode will arrive every Friday on HBO Max until the finale aires on 28th May 2021.

Mare of Easttown: Limited Series Finale – New Episode Every Sunday Till May 30

HBO’s limited series crime drama Mare of Easttown is created by Brad Ingelsby, starring Kate Winslet in the lead. The show is set in the suburbs of Philadelphia with Detective Mare Sheehan, the local hero of the town. She tries to balance her life while handling the neighborhood a past case and also a new case involving the murder of a teenage mother. 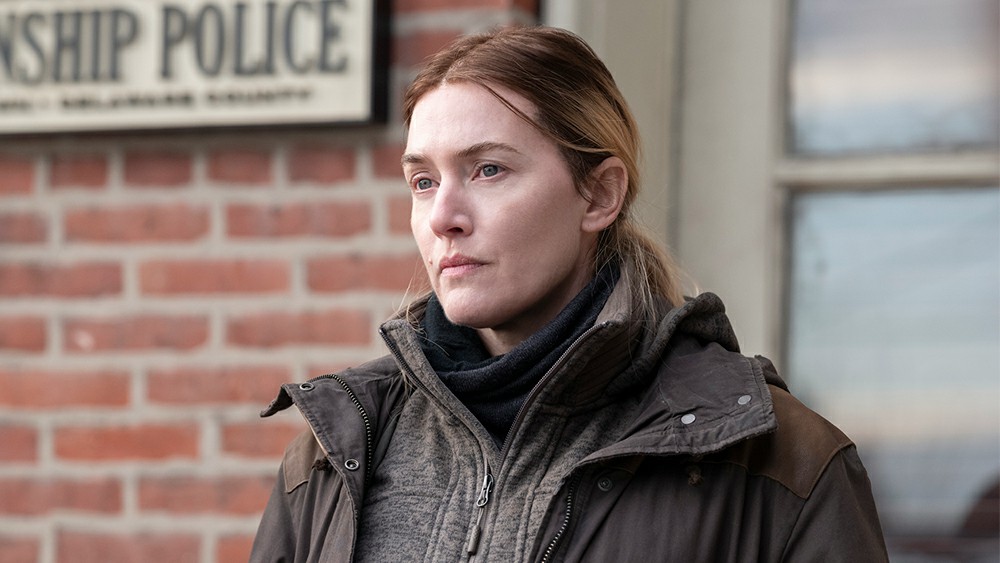