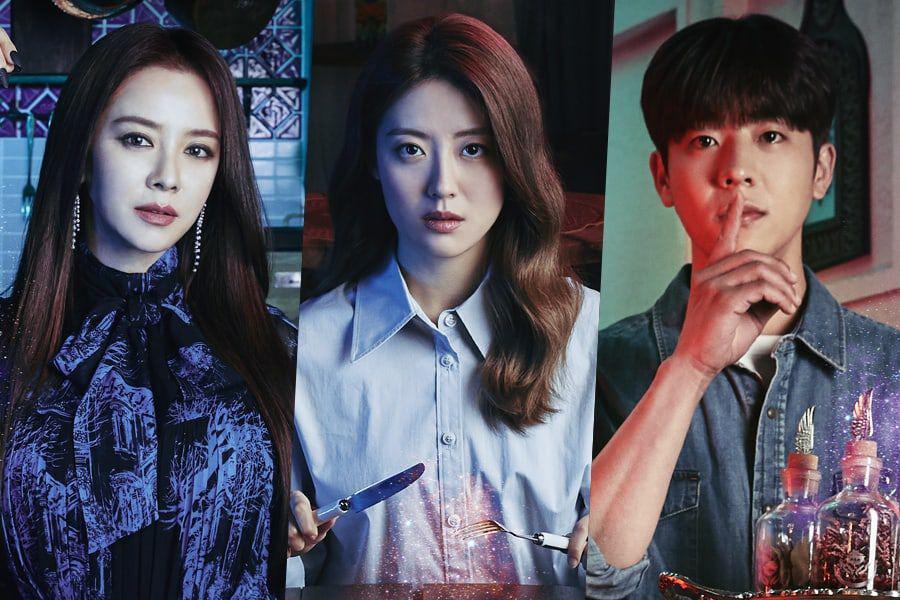 Korean industry releases and creates plenty of interesting Korean Dramas every month. Furthermore, the dramas have a time limit that comes to an end after a period that makes the same worth watching. They also tend to make dramas in different genres. Furthermore, they never fail to keep the interest and intrigue of the public in the show. Korean Dramas are also never left in the middle or end by leaving the people in curiosity. It is one of the reasons which makes them all the more very popular. The present article is all about the top Korean dramas that are soon coming in July.

The below-mentioned shows are worth watching as it contains all the genres from love, romance, suspense, hatred, revenge, fantasy, and legal. Moreover, most of the dramas are available on Netflix or Rakuten Viki for watching. One can look forward to the dramas from the beginning of July only. Viewers should add them to their worth watching list for the next month. Just like June, July will also see a lot of upcoming dramas. However, the below list contains only the top dramas.

Korean Drama, The Devil Judge is highly awaited for the upcoming month due to its unique settings. Furthermore, one does not have to wait for long as the drama will begin to premiere from the starting of the month only. It is set for airing from July 03, 2021, and will come to an end on August 22, 2021. As usual, the series will consist of sixteen episodes, just like other dramas. The drama will be officially available in the Viki for streaming apart from the tvN. The famous Ji Sung will lead the drama as the devil judge. Moreover, the series will be a legal drama, as the name suggests but take place in South Korea’s dystopian version. 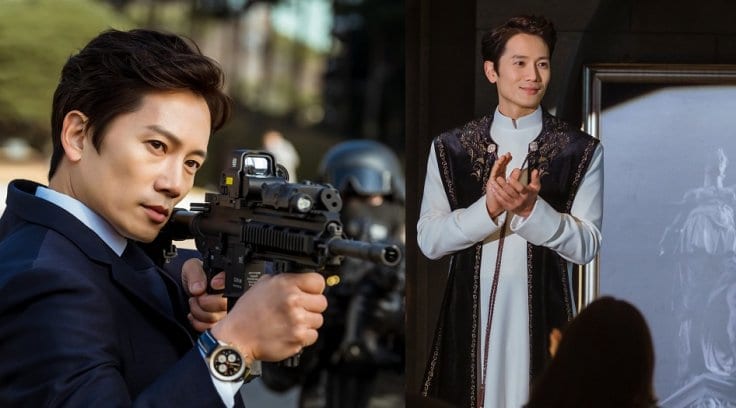 Some of the glimpses from The Devil Judge (credit: tvN)

You Are My Spring

Korean Drama, You Are My Spring features Seo Hyun Jin, Nam Gyu-Ri, Kim Dong-Wook, and Yoon Park in the leading cast. So, You Are My Spring is also set for airing in the first week of July only by tvN. It is set for airing from July 5, 2021, and will come to an end on August 24, 2021. Furthermore, the series will also be streamed on Netflix after its airing on the original network. You Are My Spring also has sixteen episodes. The series will portray the life of four different people who are successful and got a decent job in life. However, they are not fully happy and have their own problems. They will come across each other in life.

Korean Drama, The Second Husband, features Cha Seo-won, Oh Seung-ah, and Uhm Hyun-Kyung in the leading cast. Well, it is an MCB drama and is set for premiere on the same day as You Are My Spring. It will air from July 5, 2021, and will come to an end on December 17, 2021. However, the drama will have 120 episodes, unlike the other Korean series, and will air on three days of the week. The Second Husband is a revenge romantic story as the leading female protagonist of the series goes out for revenge after harm befalls her family. But, she gets involves in love and fate amidst her revenge.

Korean Drama Red Shoes features Choi Myung-Gil, Shin Jung-Yoon, So Yi-Hyun, and Park Yoon-Jae in the leading cast. The drama will arrive the same day as that of You Are My Spring and The Second Husband. It is scheduled for airing from July 5, 2021, and will come to an end on November 19, 2021. Furthermore, the series will consist of hundred episodes and premiere on the week’s three days like You Are My Spring. The series will air originally on the KBS2 original service. Red Shoes is also a romantic revenge drama that will portray the strong desire of a daughter who is hell-bent on taking revenge on her mother.

Korean Drama, The Witch’s Diner is one of the most anticipated Korean drama for July Month. Well, tvN is bringing another adaption from webtoon for the next month. The Witch’s Diner features Song Ji Hyo, Chae Jong Hyeop, and Nam Ji Hyun in the leading cast. It is set for premiering from the midst of July and will air from July 16, 2021. However, it is a short drama and will consist only of eight episodes. As the name suggests, it is a fantasy drama portraying a restaurant that becomes famous after a witch took over the same.

Korean Drama, Please Check the Event is a short drama that will stream towards the end of July. It consists only of four episodes and will air originally on the MBC. The drama is scheduled for release on Jul 28, 2021, and will come to an end on Aug 5, 2021. The series is a romantic youth melodrama that will revolve around the life of Park Do Kyum and Seo Ji Gang. A couple won a trip to an event. However, they broke up. Later on, they had to pretend to be a couple for going on the journey.

Korean Drama, Police University features Cha Tae Hyun, Krystal, and Jung Jin Young in the leading roles. It will premiere on the KBS2 original service and consist only of sixteen episodes. The drama is set for premiering by the end of the upcoming month. It will air on Jul 26, 2021, and come to an end on Sep 14, 2021. Police University shows three persons coming together for solving crimes and catching criminals. They all meet at the same university. One has a working experience of more than twenty years and is a professor in the university. The other are two students at the same university. 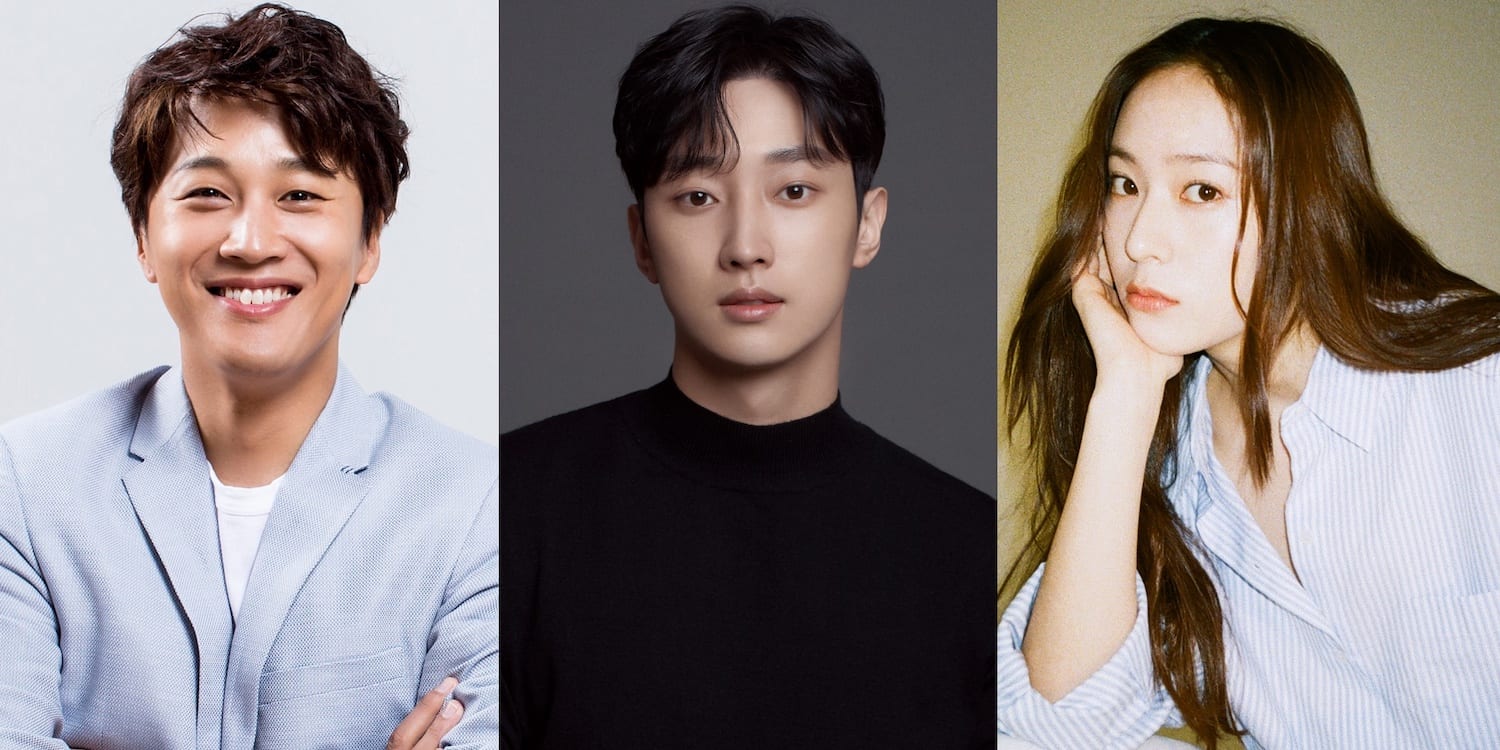 Kingdom: Ashin of the North

Korean Drama, Kingdom: Ashin of the North is a standalone and special episode of the popular Kingdom drama. It features Gianna Jun and Kim Shi-A as an adult and younger Ashin respectively. Netflix will stream the episode as it is its original series. Furthermore, it is the second season of the Kingdom side sequel. It will portray the story of the Northern Yeojin tribe village’s mysterious heir and the resurrection plant’s origin up to everyone abandoning a woman- Ashin.