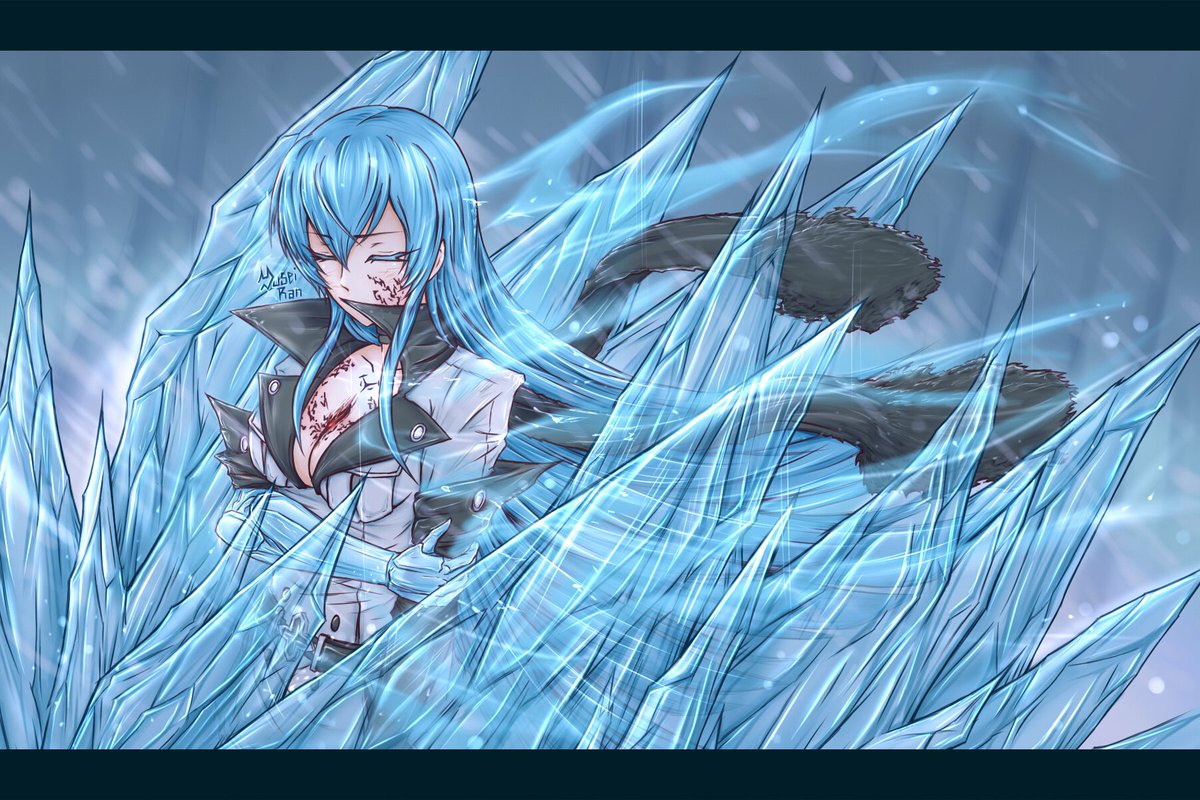 Anime characters who have an affinity for ice elements or powers are literally the coolest! Wouldn’t you agree? It is the best superpower a character can possess. Most ice-users have inherited their special ability from their parents and ancestors. These fantastic powers can be manipulated by the good guys and the bad guys, as well! It is evident how ice-users have a particular type of personality which really highlights their character.

These Anime characters are generally in control of what they are doing. They barely ever panic and are always calm under pressure. Ice is a very flexible and adaptable element to use during battles. We have handpicked and provided you with a few of the best Anime characters who use ice magic with absolute ease. Feel free to browse through this refreshing and chilly compilation in order to determine which Anime character, according to you, has been able to master the ice-emitting technique in the Anime world!

Kuzan Aokiji From ‘One Piece’ 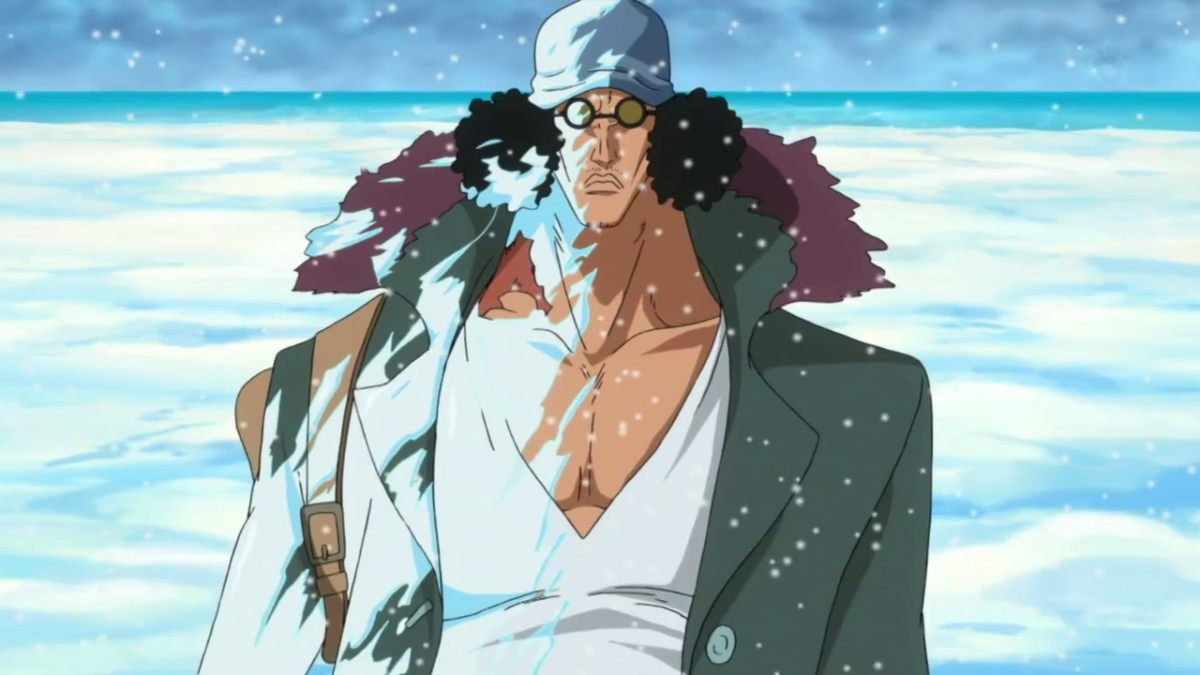 After eating the ‘Devil Fruit’ known as the Hie Hie no Mi, Kuzan Aokiji was given the special ability to be able to manipulate the ice element. He can even transform any part of his body into ice. When his body is in ice-mode, it shatters and reforms after getting attacked. Kuzan is also famous for turning his hands into weapons like spears and various hand-wielded swords made of ice. One of Kuzan’s popular ways of attacking is freezing his opponents which become really sick and weak after being unfrozen.

‘One Piece’ is available for you to watch on online platforms such as Netflix, Crunchyroll, and Hulu. 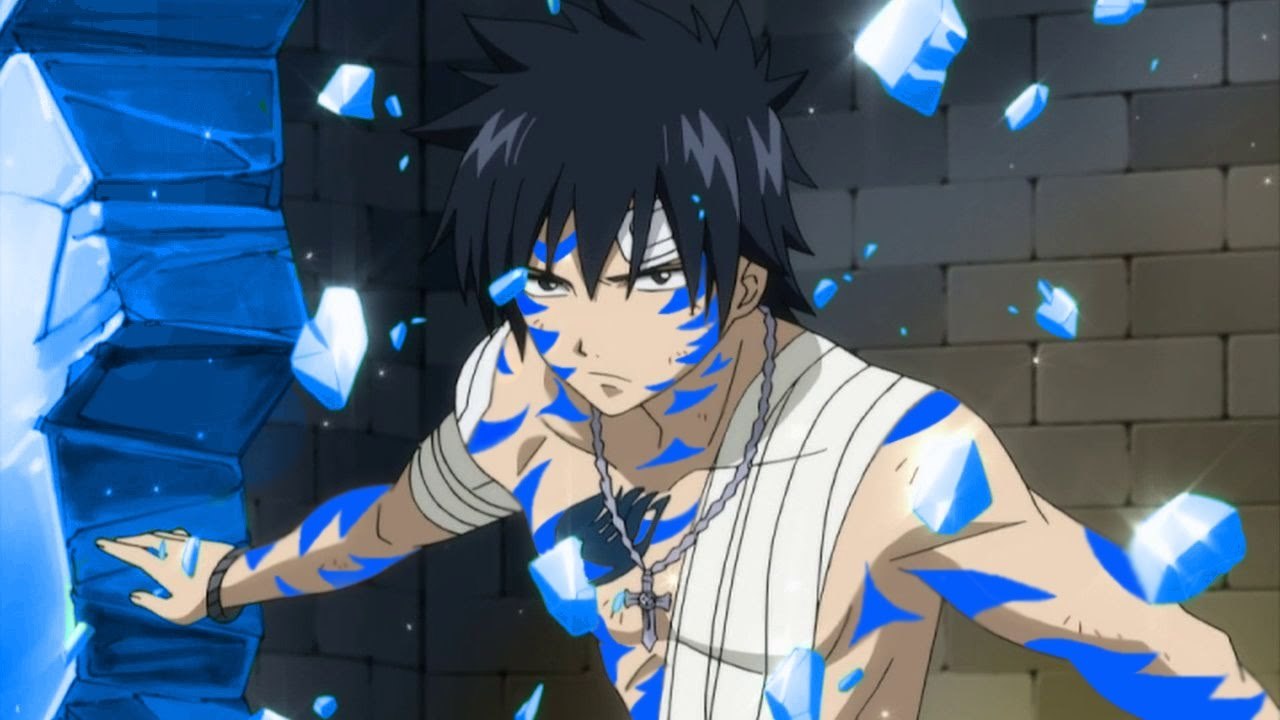 ‘Ice-Make’ is a form of molding magic. Gray possesses this magical ability which enables him to emit ice particles and give them various shapes. Naturally, he is able to manipulate the ice element in such a way that he can form weapons through it. Having mastered this form of magic, Gray is immune to the cold weather and can easily take damages from ice and snow-based attacks. Gray is also able to freeze his opponents with the help of his powers. Alongside, Gray also possesses impressive close combat skills, durability, agility, and strength. 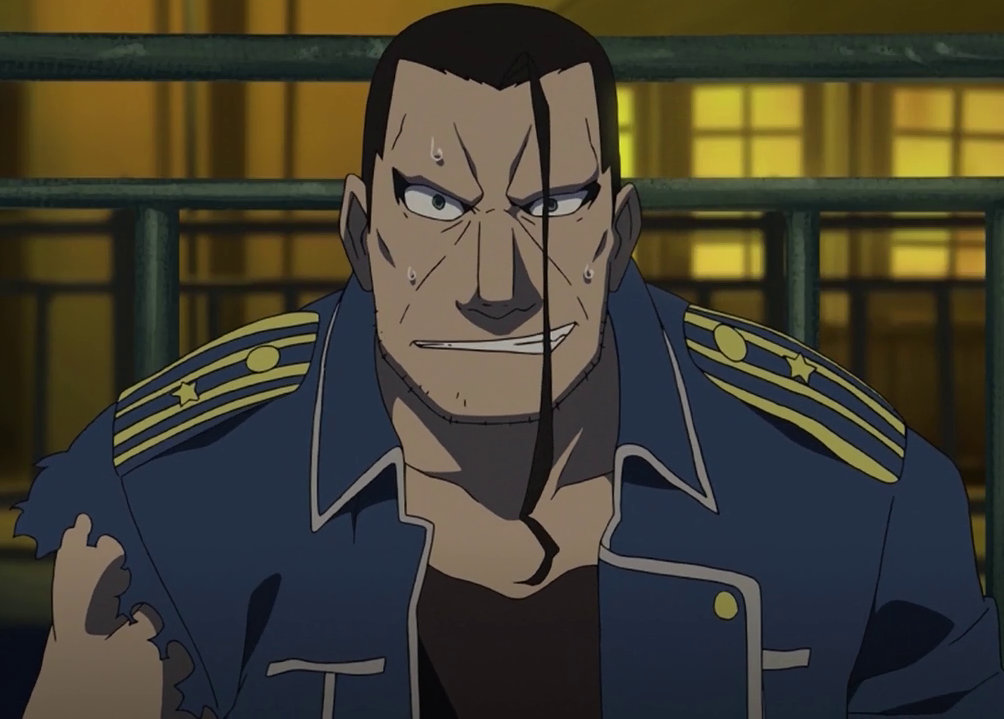 As expected, Isaac is clearly able to freeze all sources of water. He can freeze water bodies to form pathways on which he can walk. He can also freeze it to form various forms of weapons in order to use them during battle. In rare moments, Isaac is also able to freeze his own blood to strike his enemies. Surprisingly, by just one touch, Isaac is able to freeze or boil his opponents to death, in mere seconds. However, the technique is not really effective when direct flesh-to-flesh contact is not made.

‘Fullmetal Alchemist: Brotherhood’ is available for you to watch on online platforms such as Netflix, Crunchyroll, AnimeLab and Funimation. 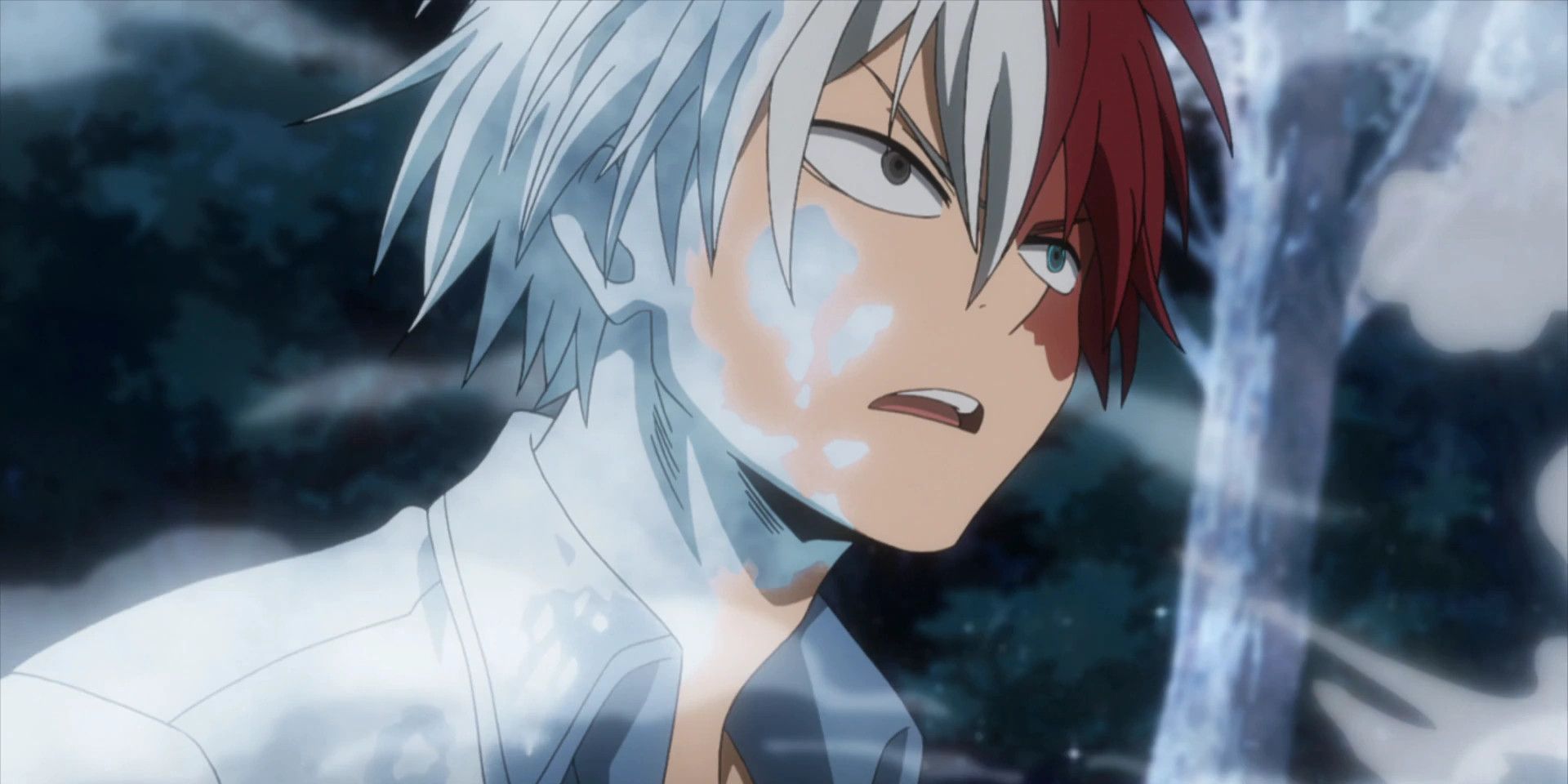 A wonderfully powerful Quirk called ‘Half-Cold Half-Hot’ is possessed by Shoto Todoroki, which enables him to use two of the strongest elements ever – Fire and Ice! The right side of Shoto’s body has the ability to control ice at will. He can easily lower the temperature of his surroundings. He is also able to free anything he touches, which also makes him capable of constructing ice waves and ice barriers. For fun, Shoto also creates tiny trails of ice on which he surfs. Shoto also has an incredible amount of stamina and durability. 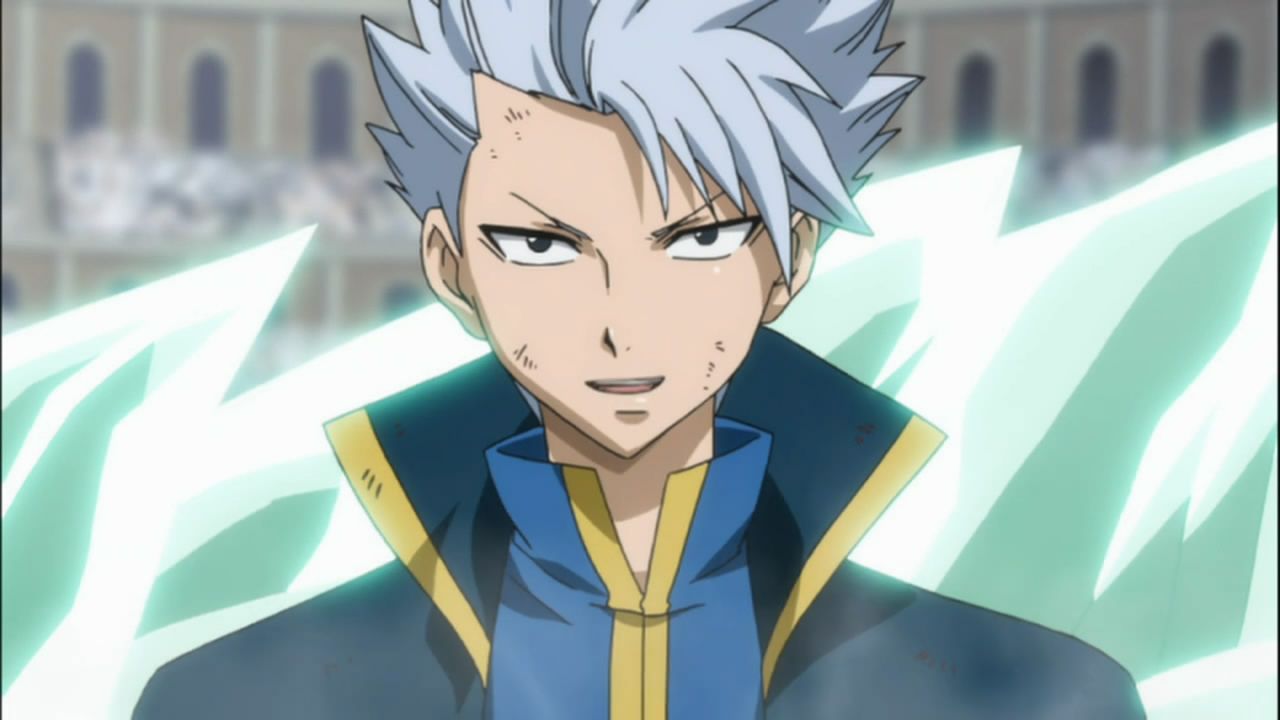 Just like Gray, Lyon possesses ‘Ice-Make’, which is a type of molding magic. Through this power, Lyon is able to manipulate ice in such a way that he is able to shape it in any form. Lyon has mastered the art of magical Ice-Make spells, which enables him to take part in S-Class jobs, which is the toughest level of a mission. Striking Lyon with ice is pretty much pointless because he is completely immune to ice and snow-based attacks. Gray also has a special ability which permits him to make living creatures out of ice particles which helps him in carrying out his difficult missions. Gray is also really good at close one-on-one combat. 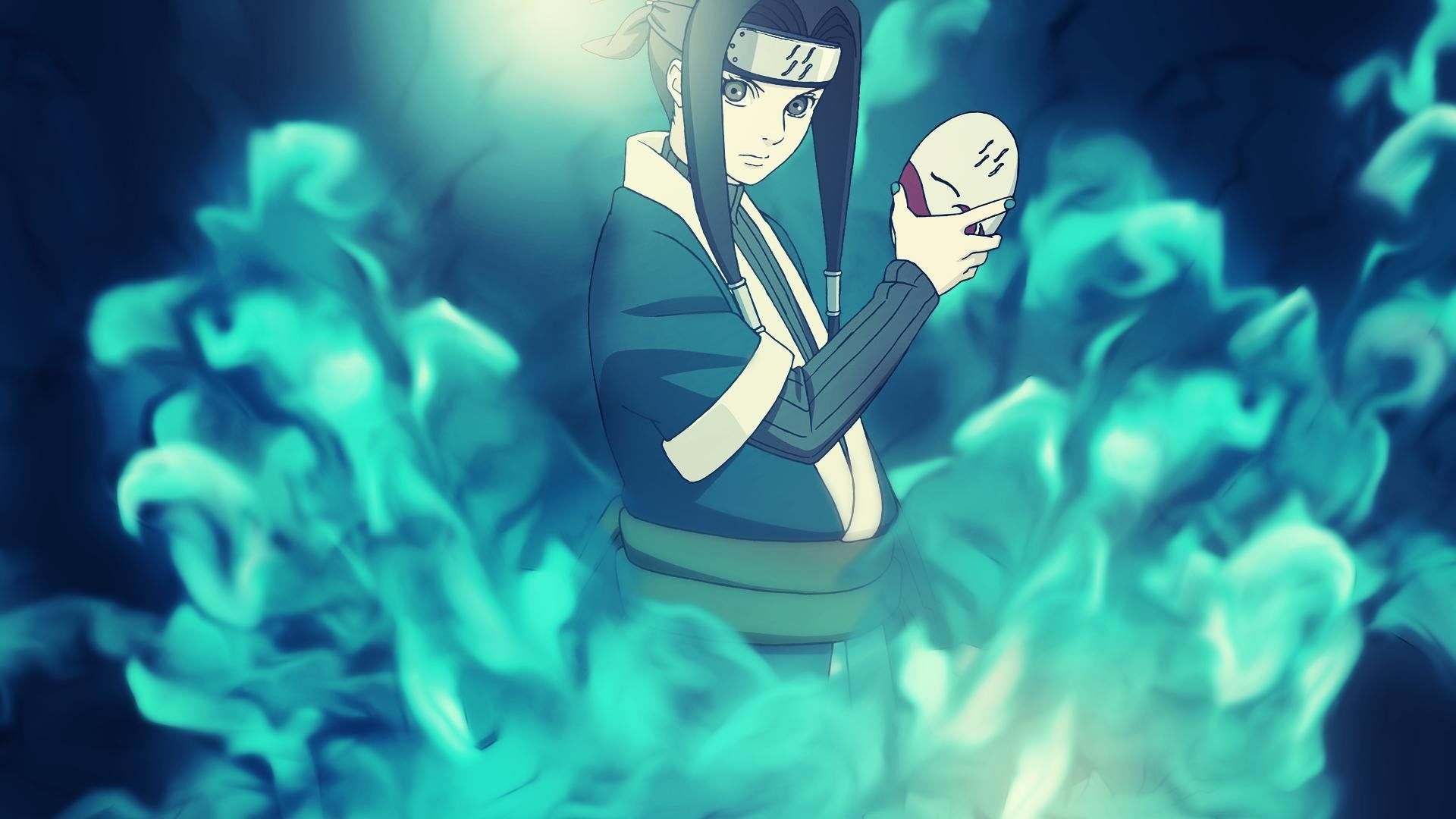 By using his water and wind element, Haku is able to release the ice element. Through this special technique, Haku is able to form Demonic Mirroring Ice Crystals, which surround the opponent and gives Haku the upper-hand. He is able to travel from between the mirrors and indulge in sudden attacks to defeat the enemy. Haku is also able to release large spikes made of ice and create a gigantic ice dome. He can also control the weather by lowering the temperature and causing snowfall to occur. Haku has also mastered the technique of combining two elements – for instance, turning water into ice when he used the Thousand Flying Water Needles of Death technique.

‘Naruto’ is available for you to watch on online platforms such as Netflix, Crunchyroll, and Hulu. 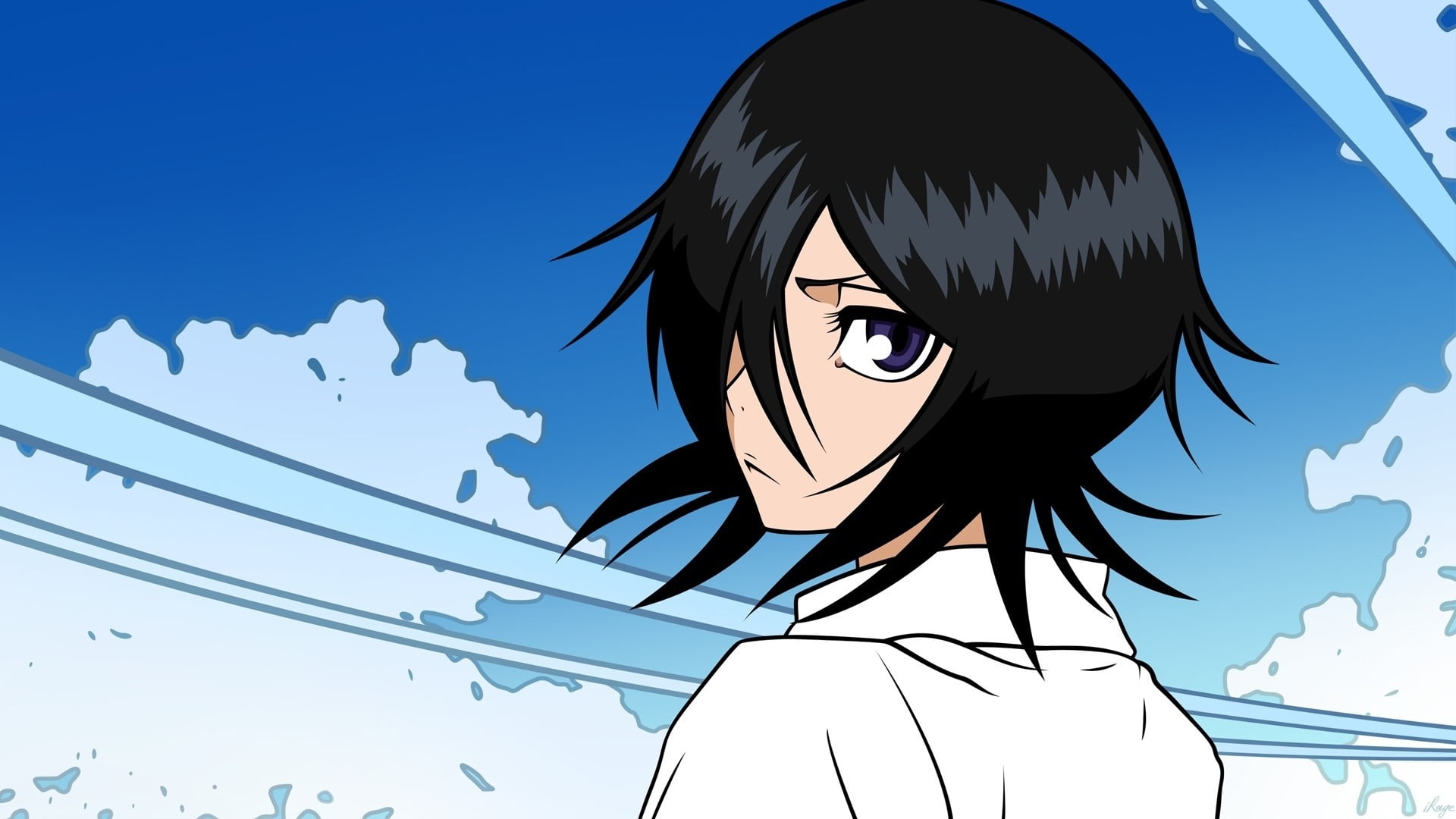 Like all the other Anime characters mentioned above, Rukia is able to manipulate ice particles and snow. Her specialty is in the Sleeves of White Snow technique which includes various sorts of dances. These dances are actually different forms of attacks that end with a rush of really cold air or wind coming from all directions. Rukia is also able to transform the opponent’s weapons into ice, causing them to shatter eventually and become useless. While Rukia is fighting, she tends to change her outfit for a dramatic effect. She is also able to change the temperature of her own body, which can drop down to levels that are cold enough to freeze anything which comes in contact with her.

‘Bleach’ is available for you to watch on online platforms such as Netflix, Hulu, and Crunchyroll. 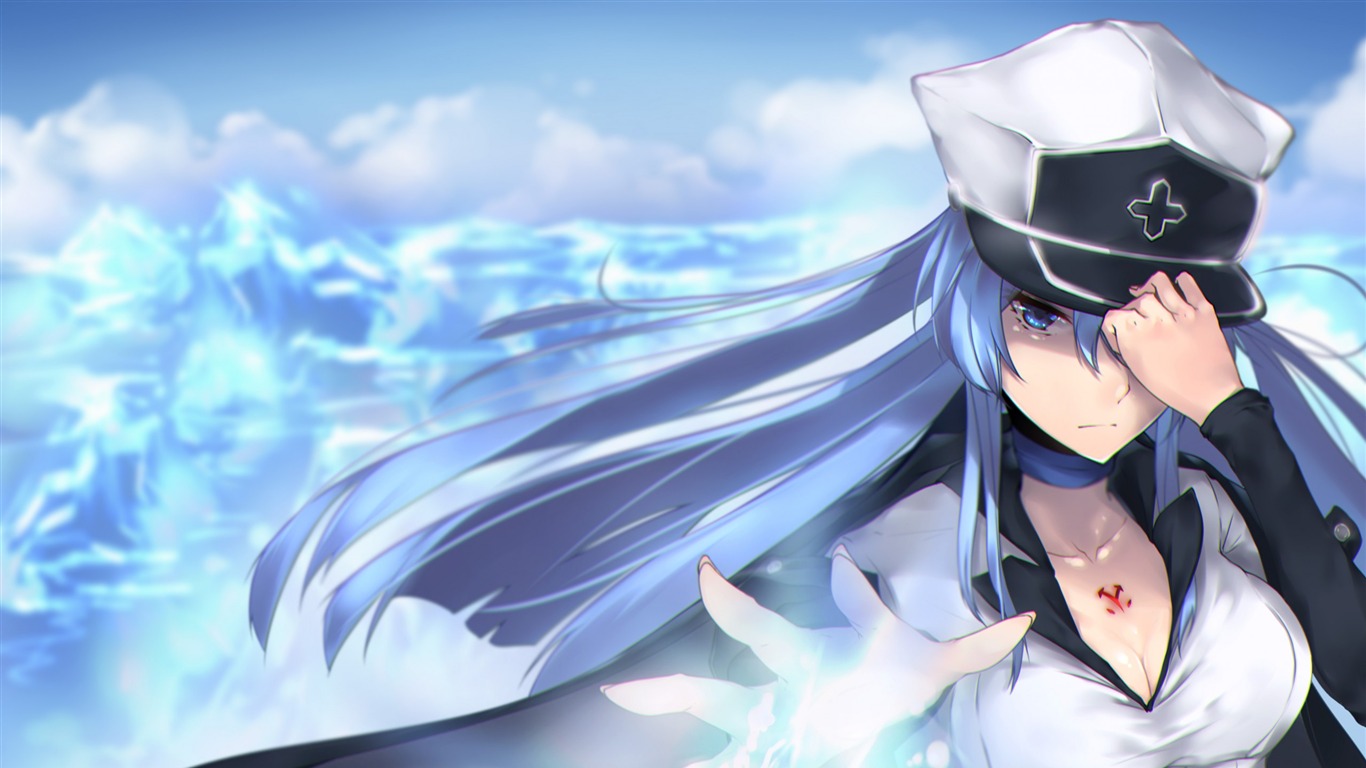 ‘Akame Ga Kill’ is available for you to watch on online platforms such as Netflix, Crunchyroll.