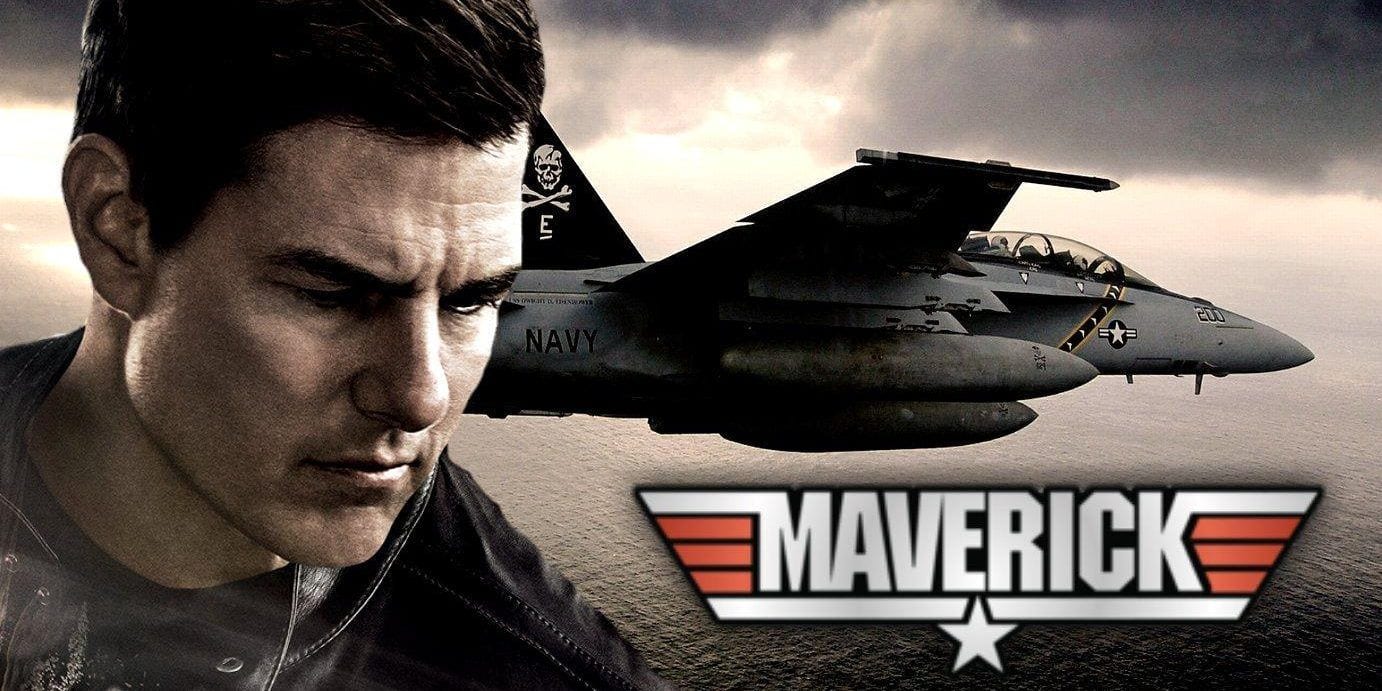 Against their choices and opinions, but keeping in mind the ongoing conditions, all the studios and production houses delayed the release date of their films and series for a year and long and they didn’t inform the exact delayed dates due to the unpredictable pandemic that has created a lot of troubles for them as pushing a film or series for the new release date creates such end moments hustles for them which are really difficult to manage but they have to do all that against their choices but the conditions are still not improved as you all know.

The vaccine rollout and other things are in the full go in countries like United States, Canada, India, but still, there are a lot of nations that are not in the same league and this is also a major problem for the studios and production houses. Keeping this in mind and after a lot of discussions and meetings, Paramount Pictures has delayed its upcoming Tom Cruise starter film ‘Top Gun: Maverick’ commonly known as ‘Top Gun 2’ once again till November 2021 and they have stated the official push of the release date through their Twitter handle.

Tom Cruise who is the lead actor in this film is right now shooting in London for his upcoming films “Mission Impossible 7” and “Mission Impossible 8” and he himself wanted to convey this through an online global press conference but due to his extremely busy schedule, he was not able to do so and hence on his behalf the production studio of this sequel, Paramount Pictures released the official press notice regarding the delay of this film and they have mentioned that they will be soon back with some more announcements for all the highly excited fans. 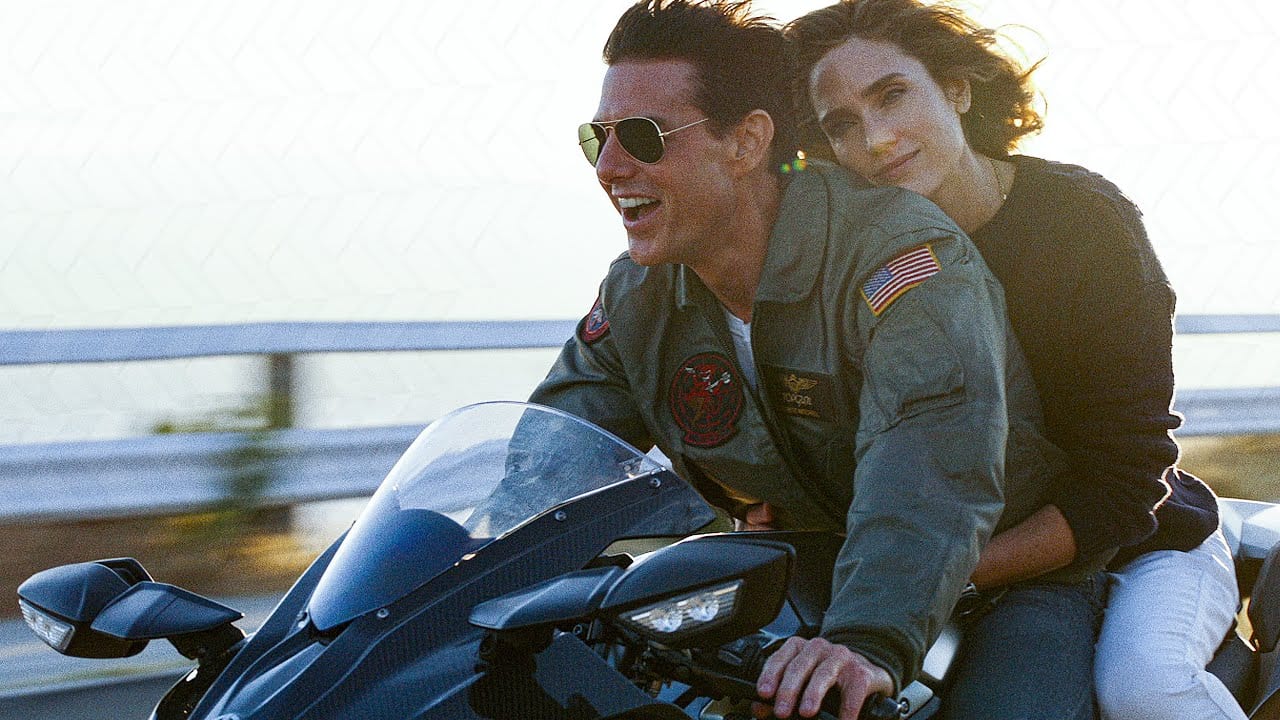 Tom Cruise And The Lead Actress Of Top Gun 2

‘Top Gun: Maverick’ will now release on November 19, 2021, as mentioned by Paramount Pictures, but still there are complete chances that, if the things in the outside world didn’t work out well, it can again be pushed further. It is really unpredictable to comment on anything related to this pandemic as no one knows when it is exactly going to leave this globe. The intentions of the Studios are really clear that releasing this movie in July is a big risk to their film as it will be released as a domestic film in the USA only rather than getting an international release.

As keeping aside, nations like USA, Canada, and some others, a lot of nations are still behind in the vaccine availability race and hence still a shut down on the theaters of these nations is still imposed and hence Paramount Pictures will not be able to release this film in these nations and their motive of giving it an international release will completely fail, after all, it has Tom Cruise in the lead role, the man with millions of fans throughout the globe. It is a big-budget film and hence the creators are even worried about the huge profits with it.

Paramount Pictures have even mentioned that, if they get to release their film in November 2021 internationally, then they will definitely give it OTT release on Paramount+ after the 45 days of its theatrical release. We know that the fans were extremely excited for the release of this sequel in July 2021, as, after almost a year, they were getting to watch an amazing action film in the theaters and that of the biggest Hollywood actor, Tom Cruise, but this push in the release date has made them really sad once again but like you all know nothing can be done.

A trailer for this sequel was released almost a year ago by Paramount Pictures and till now this trailer has crossed 35 million views on YouTube and this clearly indicates how massive fan following Tom Cruise is having that just a trailer of his film has got this many views. It shows how excited his fans are for the sequel of this action drama film. If you haven’t watched the trailer yet, then you can definitely watch it here and if you have already watched the trailer then do share your reviews about it with us in the comments section below.