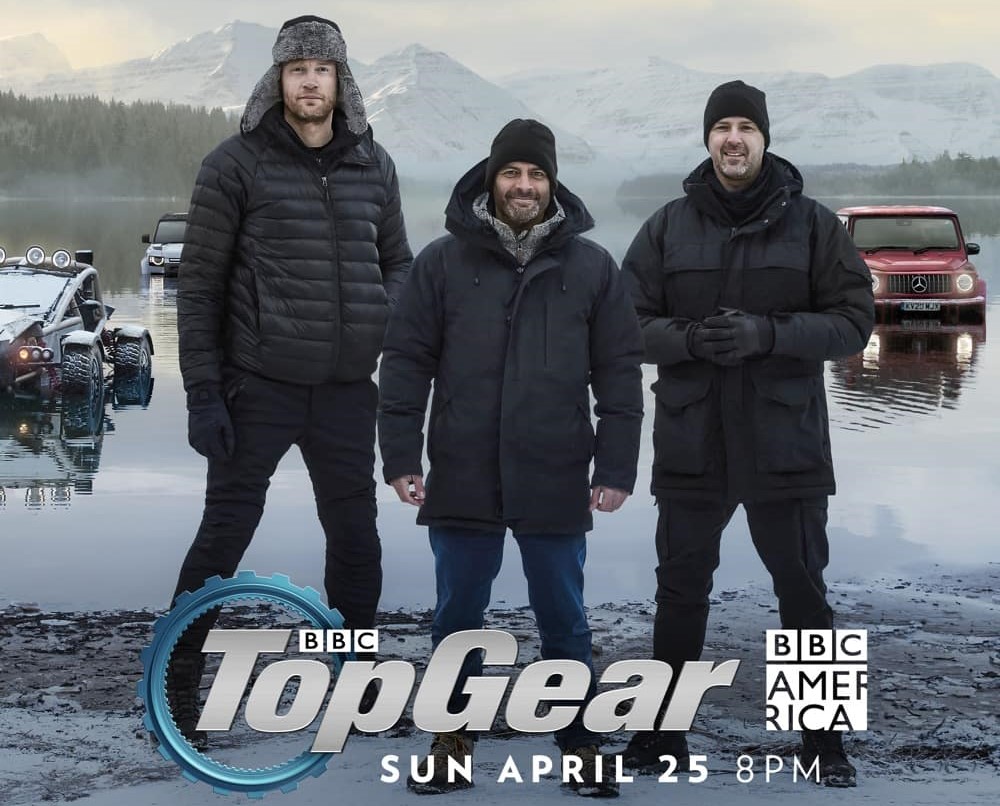 "Top Gear" UK Season 30 is coming out this week and here's all you need to know.

“Top Gear” UK, the British motoring magazine and factual TV program is back with its 30th season and will soon be airing its first episode. Created by Andy William and Jeremy Clarkson, the series premiered on BBC on 20th October 2002. The program has been hosted by several artists since its premiere in 2002. It received great reviews from the people as well as the critics. In fact, it has an average score of 67% on Rotten Tomatoes. Now, the series is quite popular and has been releasing a new season every year since its debut. As a result, the series has now completed 29 seasons and will soon be premiering with its 30th season. Anyhow, let us have a look at everything we need to know about this upcoming season of the motoring magazine program.

This Sunday @BBC_TopGear returns! We’re taking our Dad’s cars out on a little adventure. These 3 motors brought back a lot of happy memories. @BBCOne & @BBCiPlayer #topgear #sunday #dads pic.twitter.com/z0NfBNnVCN

“Top Gear” UK is a British motoring magazine and factual television program that airs on BBC. Created by Andy Wilman and Jeremy Clarkson, the series is a relaunched version of the original show with the same name that was released in 1977. The show focuses on the reviewing and examining of motor vehicles, mostly cars. Richard Porter, Paul Kerensa is the writers of the show whereas Brian Klein, Mark McQueen are its directors. Aurora Mulligan, Clare Pizey, and Andy Wilman are the executive producers of the show with BBC Studios and BBC Productions being the sole distributors. The show has been presented by many actors and TV presenters to date. However, this time, the trio of Andrew Flintoff, Chris Harris, and Paddy McGuinness will be returning to entertain one and all. So, let us take a deeper look at the hosts for Season 30 of “Top Gear” UK. 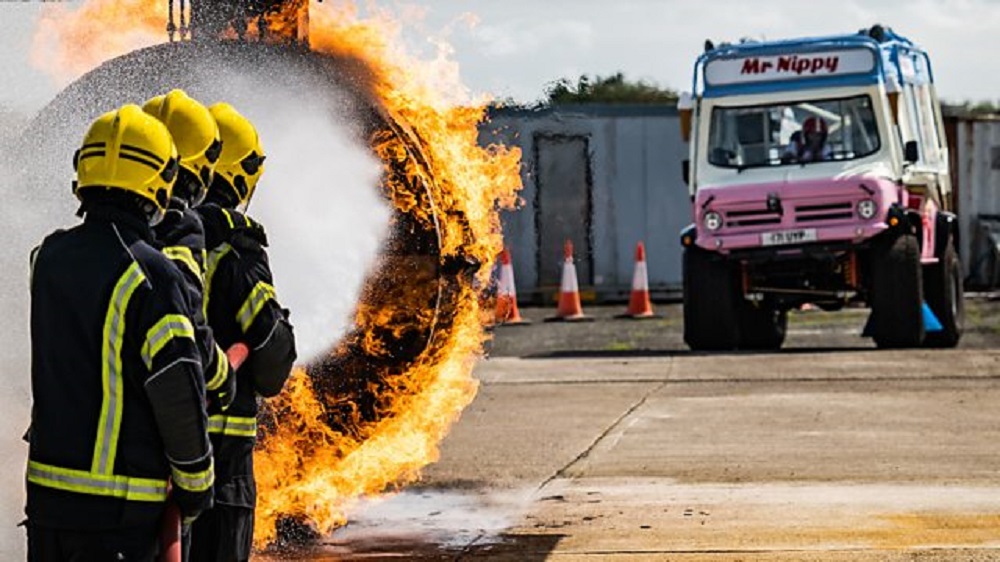 Chris Harris: Chris Harris is a British TV presenter, automotive journalist, and racing driver. Apart from all this, he has even worked as a writer, reviewer, and editor for several automotive magazines like ‘Evo’, ‘Jalopnik’, and ‘Autocar’. He has also been a part of shows like “Chris Harris on Cars”, “Extra Gear”, and “/Drive on NBCSN”.

Andrew Flintoff: Freddie Flintoff is a former international English cricketer, television, and radio presenter. He is best known for being a part of shows or series like “Flintoff: From Lord’s to the Ring”, “Freddie Down Under”, and “Love, Lies, and Records”.

Paddy McGuinness: Paddy McGuinness is an English television presenter, comedian, and actor. He has been a part of several shows and series in his career. Some of his best works include “Phoenix Nights”, “The Keith Lemon Sketch Show”, and “Celebrity Juice”. 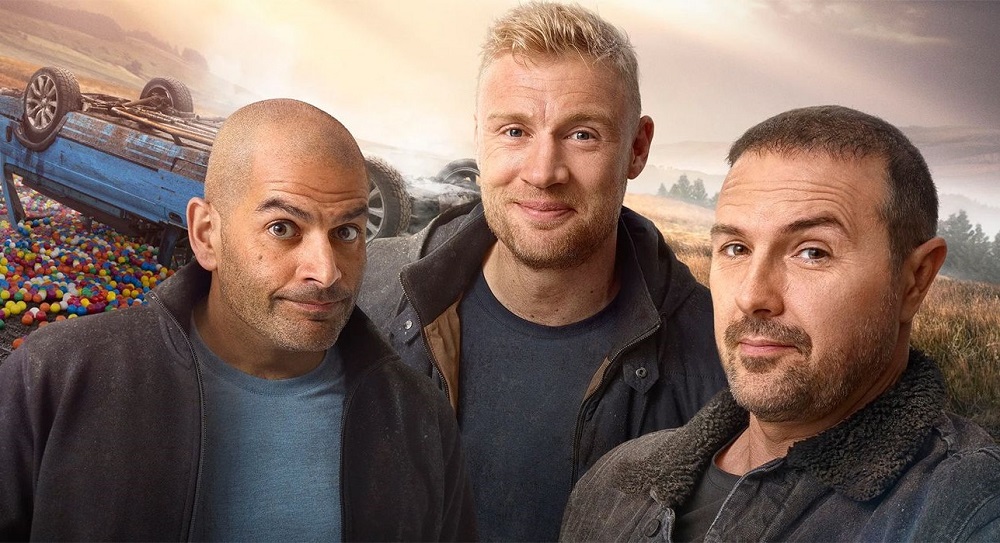 What to expect from Top Gear UK Season 30?

Season 30 of “Top Gear” UK is going to be really interesting with the three hosts coming back together for an exciting new season. In this season, we will get to see four episodes of the trio on our screens. So, in those 4 episodes, the showmakers have many things planned out for us. In those episodes, there will be an off-road special that will feature the new Land Rover Defender and the jumping G-Wagens. Besides, they will be towed behind vehicles at critically top speeds. Apart from all this, the James Bond movie cars will be featured in one episode. Last but not the least, there will also be reviews of cars including the Lamborghini Sian, Toyota GR Yaris, and Ferrari Roma. BBC has already released a trailer for the series on their official YouTube channel. You can click to watch it below.

Season 30 of “Top Gear” UK will be returning to our screen i.e. it will be airing on 14th March 2021 i.e. Sunday at 8 PM GMT on BBC.  You can tune in to BBC to watch the show at the given time. However, if you are unable to watch the premiere at the given time, you can also stream it later on the official website of BBC. So, brace yourselves as your favorite motoring-based factual TV series returns with yet another mind-blowing season. Until then, let us know in the comments section how excited you are for the return of the series. Also, tell us what do you wish to see in the next season of “Top Gear” UK that will soon be starting its filming.