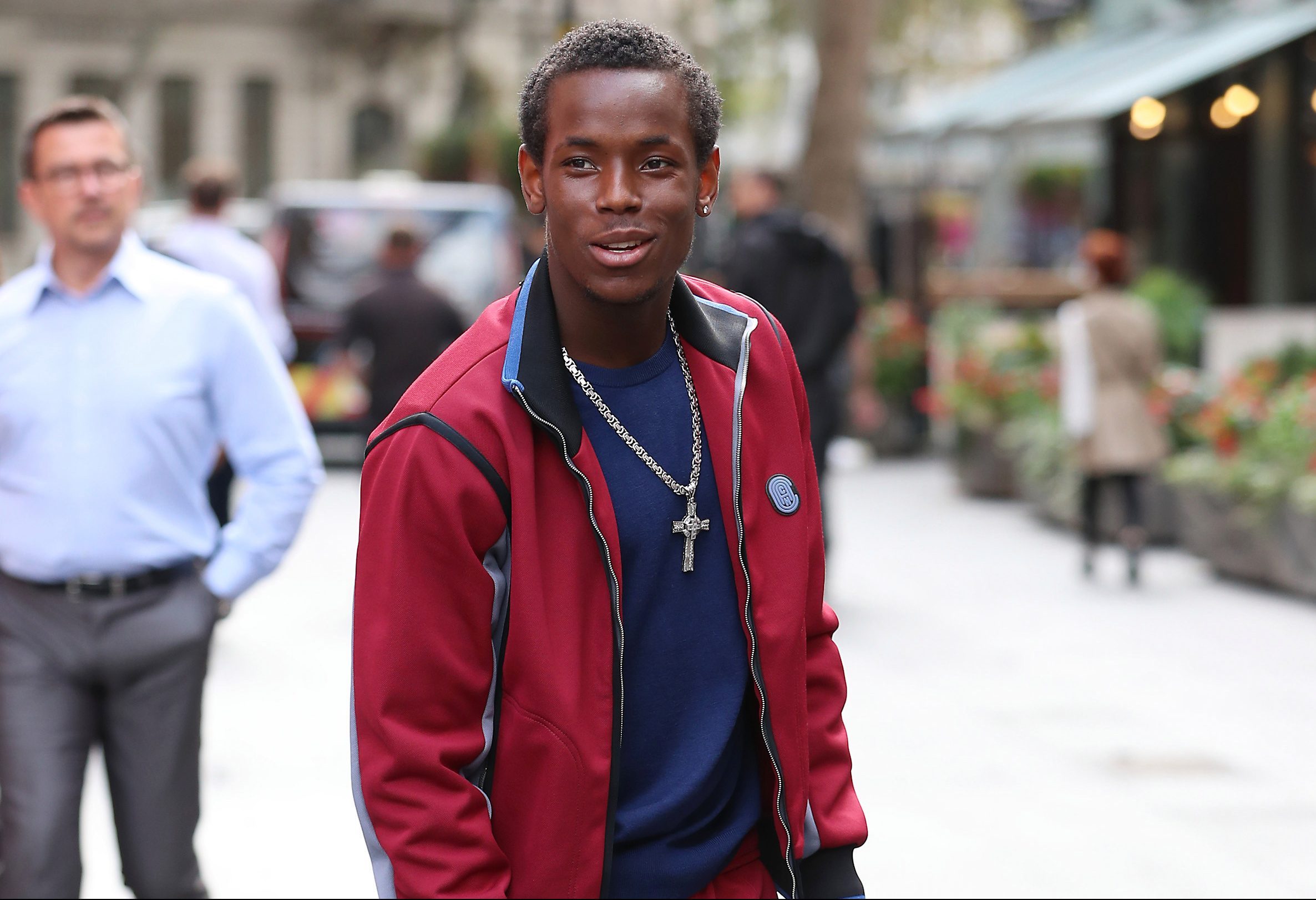 Top Boy: is the show coming on Netflix anytime soon?

Top Boy season 3 arrived on Netflix and was critically acclaimed by most audiences. The show would formerly air on Channel 4 and was canceled in the year 2013. Most of the fans were disappointed considering it was a great show, to begin with. We that that because the concept was simply out of the box and the premise was entertaining, as well but the slow ratings and the non-conducive environment led to its cancellation back then. But soon enough, Netflix stepped up the game and bought the show after it was canceled and the rest they say is history.

With season 3 of Top Boy already being out recently, fans are already talking about the season 4 of the show. Since the recently-released season was a super hit and a critical smash hit, there’s every right that its fans demand the release date, new cast, and the rest of the details for season 4. With that being said, let’s find out all we know so far about Top Boy season 4. Keep reading below.

As we mentioned before, Netflix shopped for the series, sanctioned season 3 of Top Boy and it became Netflix’s most-watched show in the United Kingdom soon after its release. It should also be mentioned that top Boy was originally a four-episode show and that just wasn’t enough to satiate the fans. So they gave it another go and decided to give it a 10-part episodic greenlight for the third season. It means more content than fans got before and it also means that Netflix was pretty much aware that fans wanted to see more of the show than they were originally given in season 2. 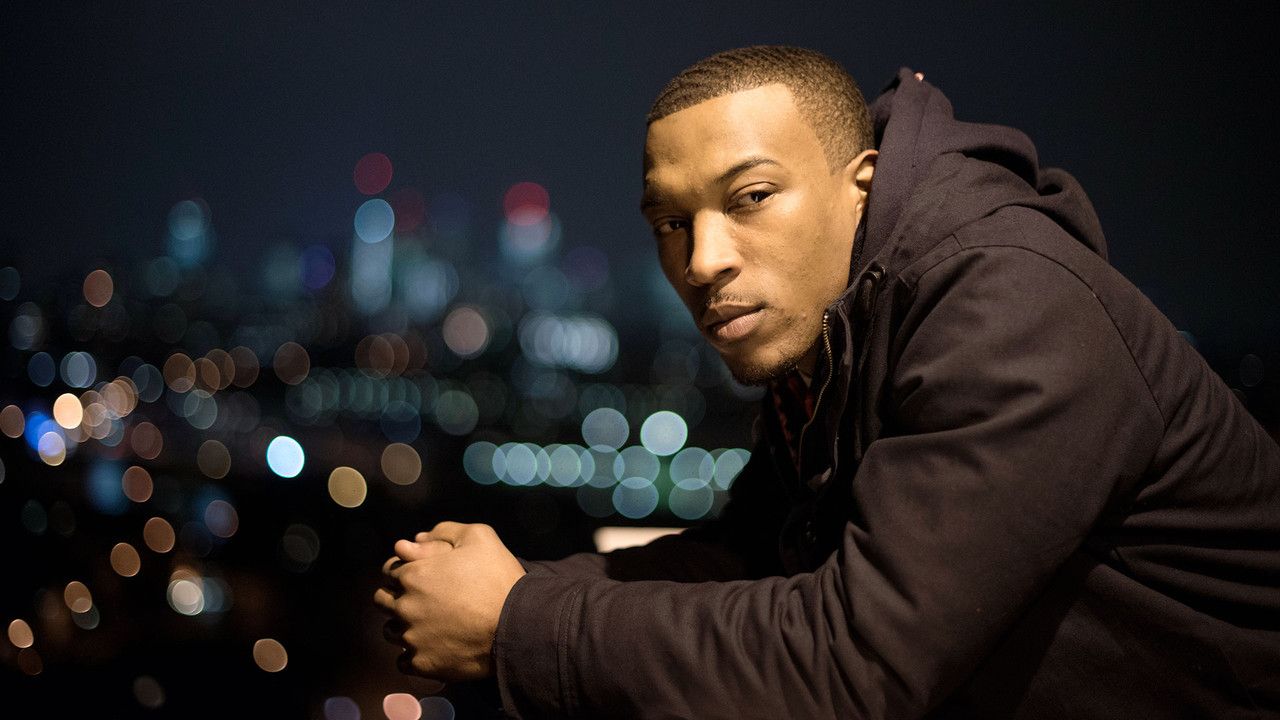 Top Boy: is the show coming on Netflix anytime soon?

There’s a slight confusion surrounding season 4 of Top Boy — in that, at some places you will find that it is being marketed as season 2 and that’s because it is the season under Netflix’s belt.

Star of Top Waters, Ashley Walters is more than excited to be with Top Boy and because to them it is the raw, real representation of what street culture should be like. He further added that Top Bpy is basically an exploration of how all of the characters stepped forward to make the difficult choices they made in their circumstance and in doing so, gave the audiences a real idea of what it was like to be out on the streets in today’s time.

That being said, after the reemergence of BLM protests in the United States, Black on-screen representation got a lot of hyped and this Top Boy was sure to make it on Netflix. To think about it, it was really just smart business. Top Boy also gave its viewers a peek of what it was to be out on the streets in today’s times. Ashley thinks it was a long time coming and there was a sense of urgency to talk about the way the show gave the cast a platform to launch really.

With that out of our way, the bigger question is that whether his Walters’ drug dealer Dushane and Kane ‘Kano’ Robinson’s Sully will be back on season 4 of the show, and here’s what you should know.

Right off the bat, you should know that Top Boy’s season 3 didn’t come without a predecessor. When the season was announced, it was made sure to let those concerned know that the series was sanctioned for season 5 as well. It is quite some time before we actually get another season considering it took more than a year for season 3 to come out. Basically, season 3 is divided into two parts – s0 call it to season 4 if you will- the fact of the matter is that Top Boy is coming for another season. As far as the stars of the show are concerned, Ashley Walters (Dushane), Kane ‘Kano’ Robinson (Sully), and Micheal Ward (Jamie) will all be seen in the fourth season of Top Boy. Others such as  Simbi ‘Little Simz’ Ajikawo (Shelley), Jasmine Jobson (Jaq), Ashley Thomas (Jermaine), David ‘Dave’ Omoregie (Modie), Kadeem Ramsay (Kit), Lisa Dwan (Lizzie), and Saffron Hocking (Lauryn) will also be a part of the upcoming season.