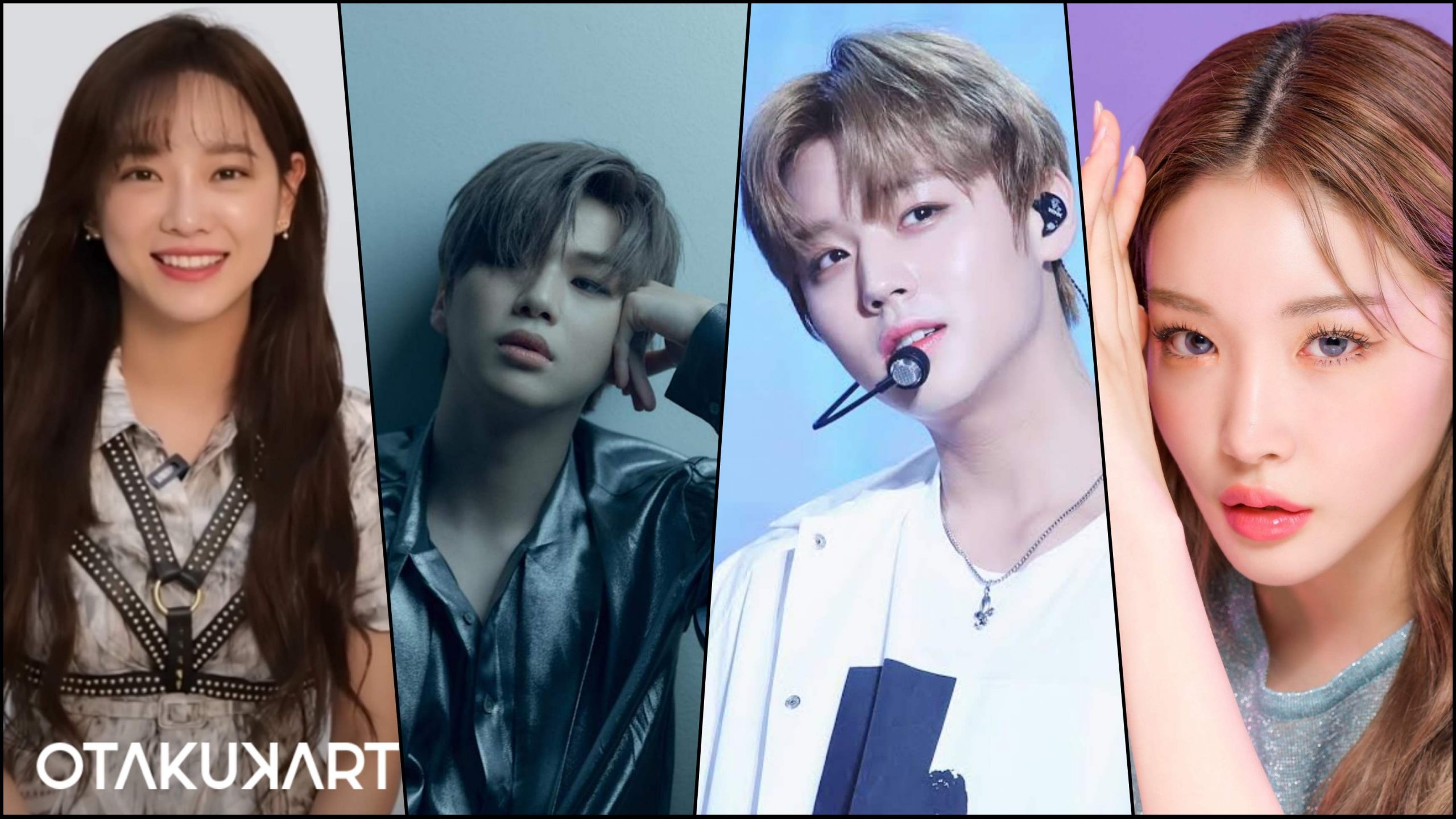 The K-pop survival reality program ‘Produce 101’ started out as a single-installment reality show but unexpectedly expanded to bring out several seasons across China and Japan. The fact that the contestants were shortlisted by the audience through public voting without the interference of a panel of judges made the show stand out! While the first and the third installments focused on the creation of new girl groups, seasons two and four were based on male contestants.

With a few hundred participants in the South Korean versions alone, the show has produced talents who have ended up becoming some of the most popular names in the Korean entertainment industry! Let’s look back in time to see how far Produce 101 contestants have come and who are the most successful ones among them!

While some of them have firmed their foothold as K-pop idols, either within a group or as a soloist, the others have been acing as an actor. Here are the top eight most successful contestants of the Produce 101 franchise!

As a J-pop idol who is creating waves in K-pop with her skills and determination, Sakura Miyawaki has definitely come a long way! Sakura entered the music industry with the Japanese girl group HKT48 at an age of eleven as a first-generation trainee. It was in 2018 that she participated in the third season of the Produce franchise, ‘Produce 48’, and finished it as the runner-up, eventually debuting in South Korea with the girl group, Iz*One. The group went on to become one of the most popular fourth-generation K-pop girl groups until it disbanded in 2021. 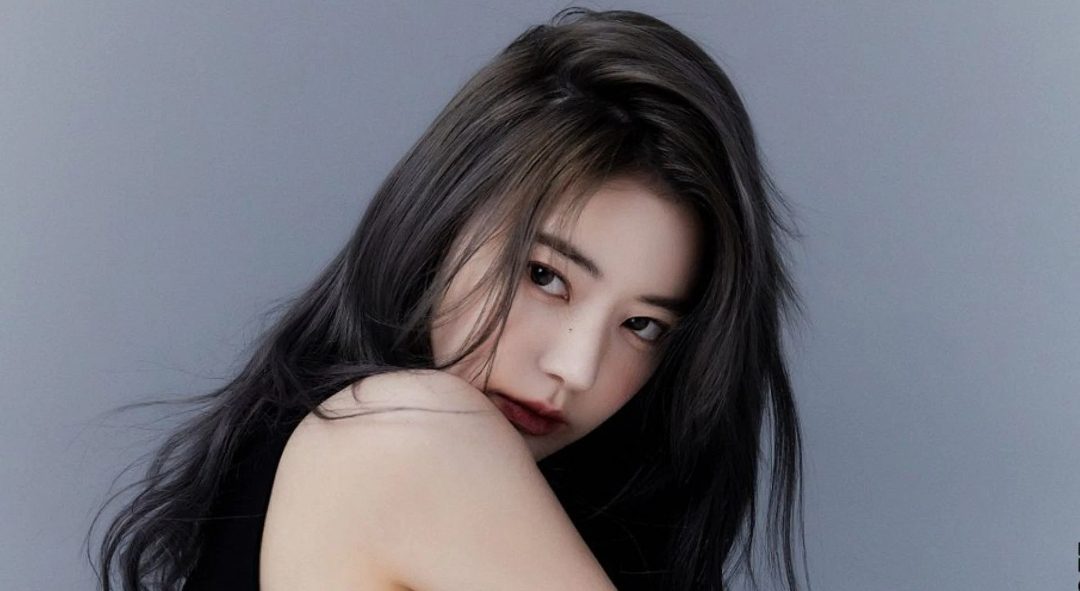 Miyawaki is gearing up to re-debut with a new girl group, Le Sserafim, under Source Music, along with her ex-bandmate from Iz*One, Kim Chae Won. She is definitely quite successful in South Korea, but she will always have a bigger canvass in her home country Japan.

Daehwi secured the third position in the second season of the Produce series and joined the boy group Wanna One. After the group promotions concluded and the group disbanded, Daehwi became a member of the K-pop boy group AB6IX and is currently a successful songwriter, singer, producer, and television personality. Despite his young age, he has already written songs for various artists and is the permanent MC for the variety show program M Countdown. Moreover, he is all set to make his acting debut in SBS’s mobile platform Mobidic mini-drama, ‘Mon Chouchou Global House’ in a lead role. 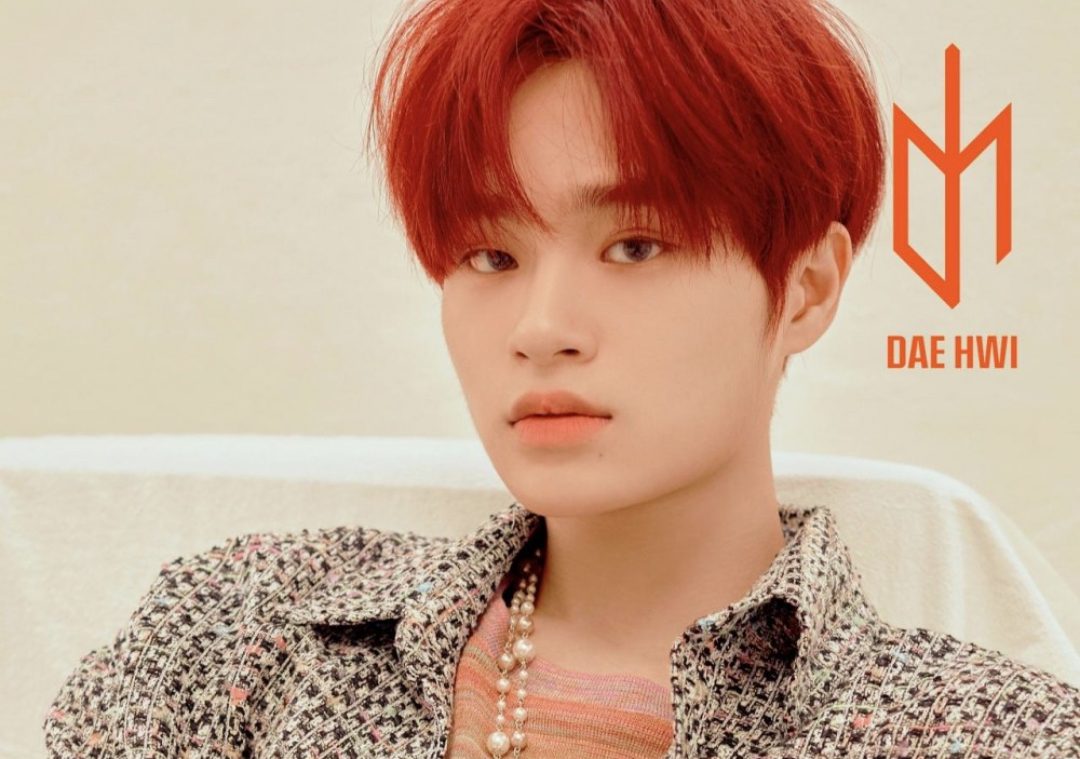 Somi has been having the advantage of a larger fanbase since she has been a contestant on the K-pop survival reality show ‘Sixteen’ wherein she was eliminated in the finale. However, she worked hard and went on to be the winner of Produce 101 and subsequently became a part of the girl group, I.O.I. With its disbandment, she left JYP and signed a contract with The Black Label, a subsidiary of YG Entertainment. 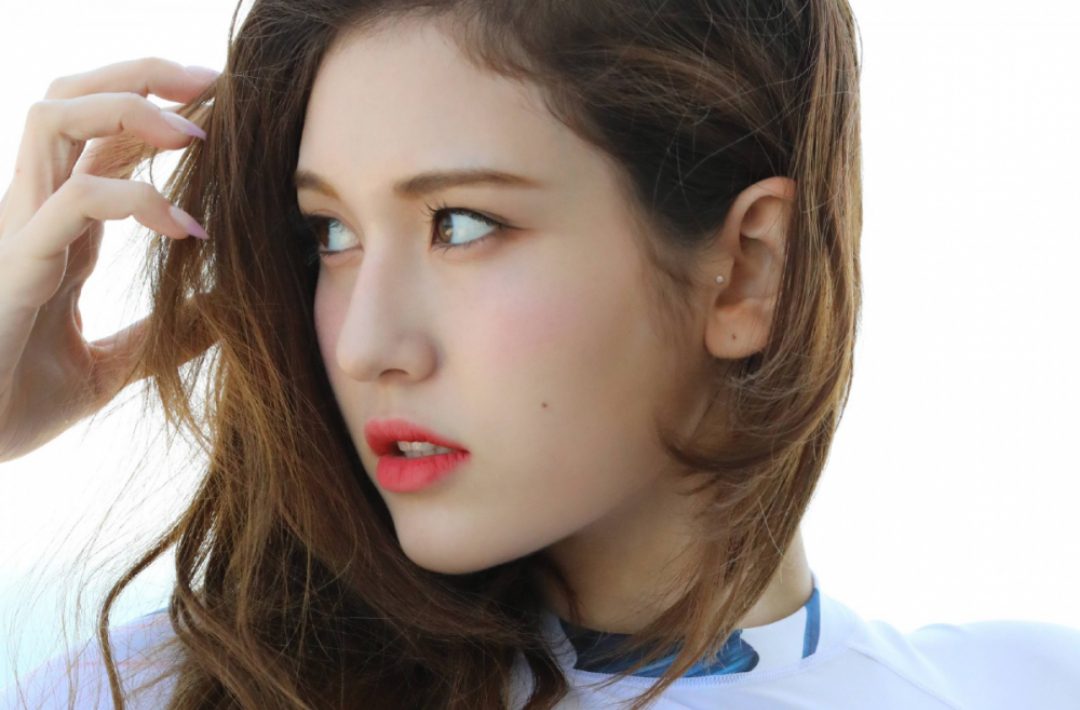 She made her solo debut in 2019 with the single, ‘Birthday’ at the mere age of eighteen! Somi has released several singles and collaborated with popular K-pop idols like Eric Nam and Chungha. She released her first full-length studio album ‘Xoxo’ in 2021, which turned out to be commercially successful.

As a child actor who made his debut in the entertainment industry with the historical K-drama ‘Jumong,’ Park Ji Hoon had already garnered a lot of popularity even before being one of Produce 101 Season 2 contestants. However, his popularity skyrocketed after he went viral for his charms which brought him extreme media attention! He finished the show in the second position and became the official member of the subsequent boy group, Wanna One under the agency YMC Entertainment. Ji Hoon, along with the other members of Wanna One, produced quite a handful of chart-topping albums and singles within just two years. 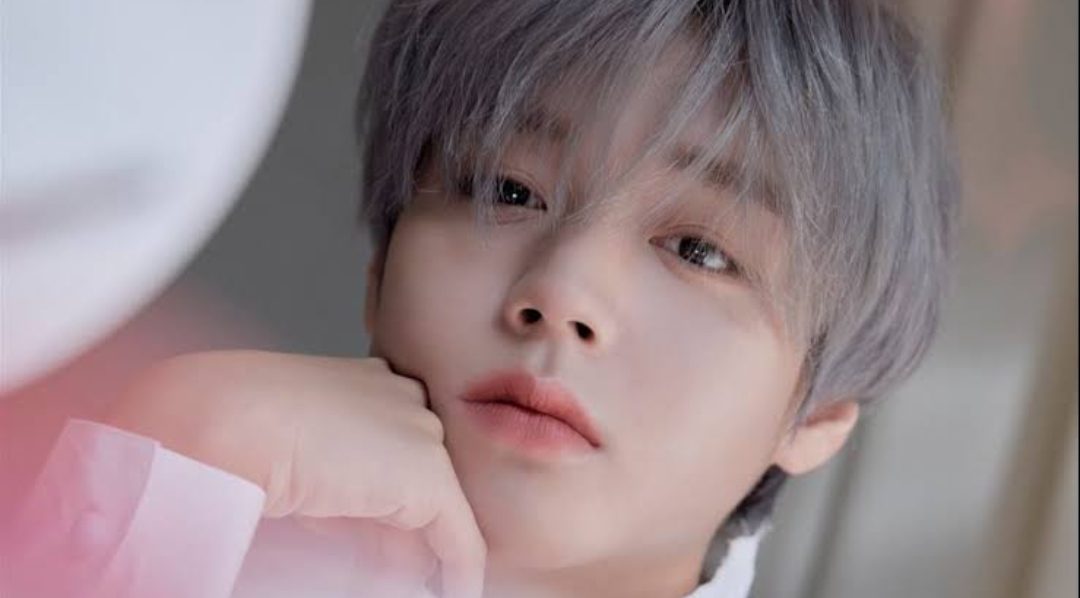 Soon after the group disbanded, he kicked off his solo career, producing a total of five EPs and one full-length studio album! He has also been active as an idol actor who has been the leading man in shows like ‘Flower Crew: Joseon Marriage Agency‘ and ‘At a Distance, Spring Is Green‘.

Soyeon might have finished Produce 101 Season one in the 20th place, for which she failed to debut with I.O.I, but the coins flipped after she joined the new girl group of Cube Entertainment, (G)I-DLE. Not only is she the main rapper but also the leader of the pack! She is renowned as a multi-talented K-pop artist who writes her own songs, arranges the music, and produces them. When she raps and dances during the live performances of the group, her stage presence emits an electrifying aura that sometimes overshadows the other members of her group. 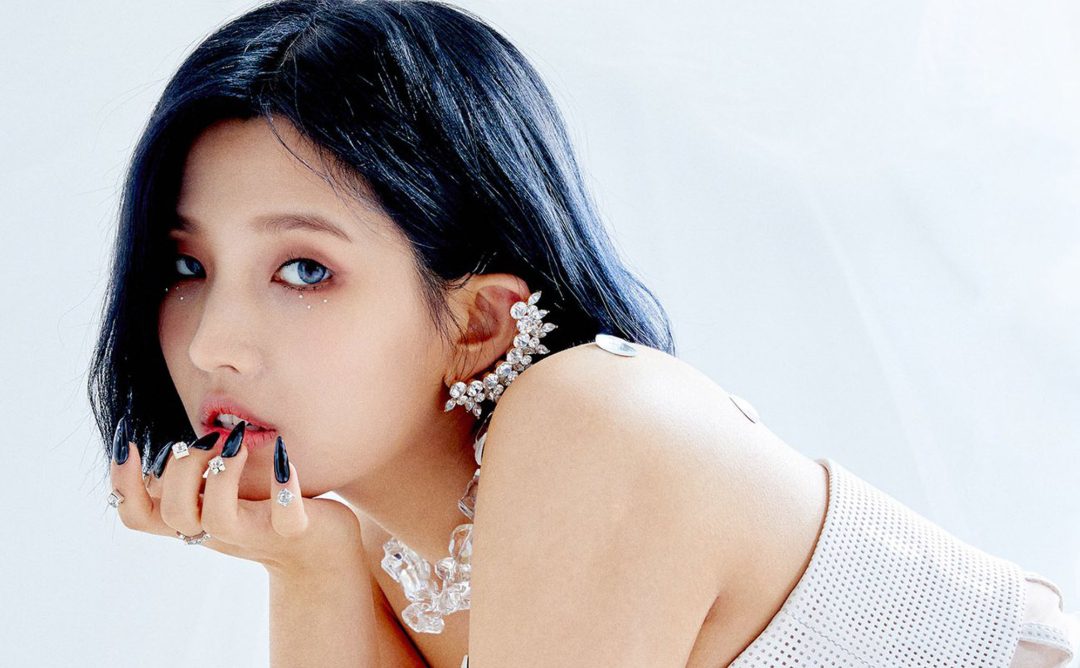 Soyeon has actively participated in writing for all six extended plays and one full-length album released by (G)I-DLE. With her debut solo EP, which was dropped in June 2021, she has proven that she can ace a solo career as well! Apart from her popularity in the music industry, she has given her voice to the character of Akali in the ‘League of Legends,’ in which she is a member of the virtual K-pop girl group K/DA. Moreover, she has also been a part of various reality shows, including ‘Do You Know Hip Hop’ and the third season of ‘Unpretty Rapstar’.

The runner-up of the first season of Produce 101, Kim Se Jeong is currently one of the most successful contestants on the show! She debuted in the music industry with the K-pop girl group, I.O.I, and promoted the group for a year before it disbanded. Later, she made a comeback with Jellyfish Entertainment’s upcoming girl group, Gugudan, with her fellow Produce 101 contestant, Kang Mina. At present, Sejeong is winning the hearts of the fans with her spectacular acting roles in K-dramas like ‘School 2017,’ ‘The Uncanny Encounter’and the latest megahit show, ‘A Business Proposal‘. 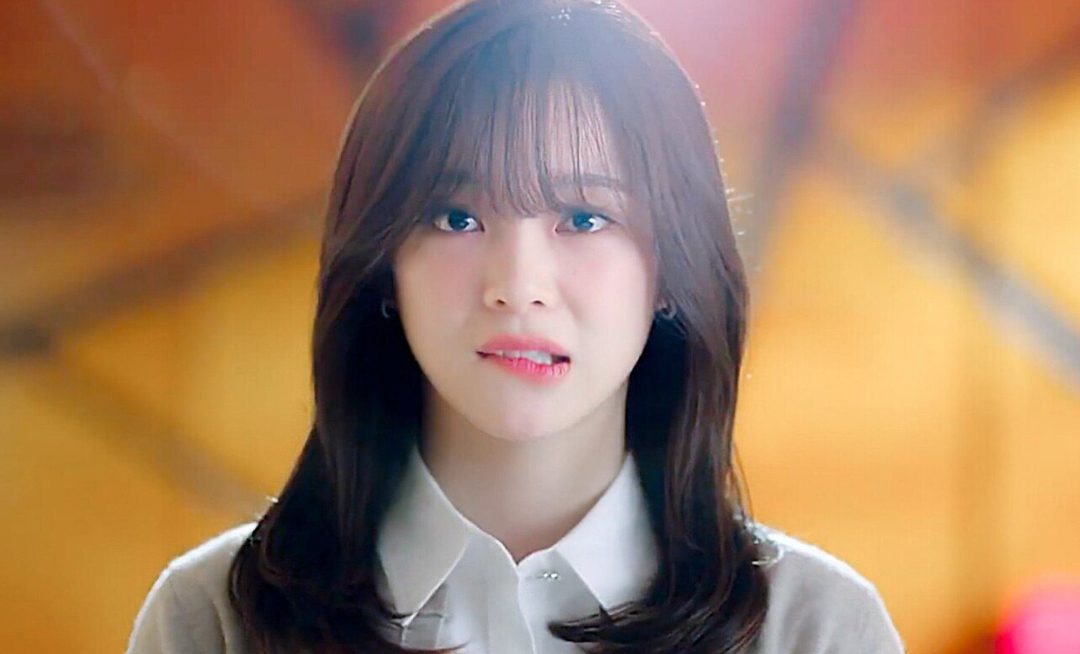 Apart from her singing and acting career, Sejeong has established her name as an ace in multiple reality TV programs in which she has appeared as a guest. She has even tried her hands at hosting and has hosted and co-hosted various reality shows. As a soloist, she has delivered two extended plays, titled ‘Plant’ and ‘I’m’, along with various singles.

The winner of the second season of the Produce franchise, Kang Daniel, is one of the most influential and highest-earning solo K-pop idols who is known for his brand recognition. He made his debut with the boy group Wanna One through which he garnered immense fame in the K-pop music world. Following the conclusion of his activities as a member of the group, he made his debut as a soloist in 2019 with the extended play, ‘Color on Me’, which ended up being a commercial success. 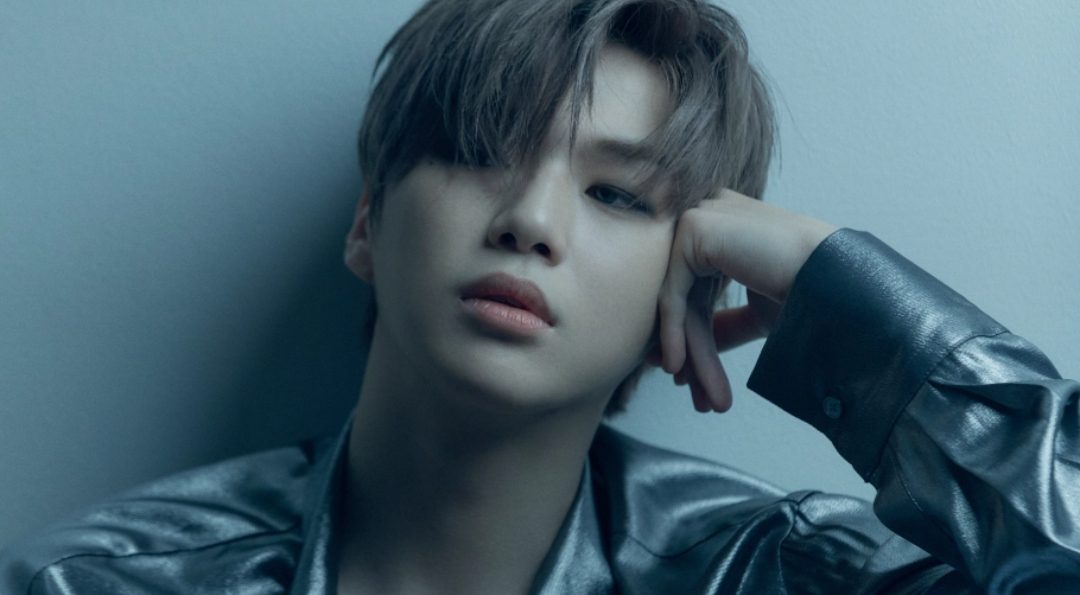 Along with delivering four extended plays since his debut, Kang Daniel has established an entertainment agency of his own named Konnect Entertainment, through which not only does he support his own career but also the music career of other artists. The marketing power that he possesses is beyond praise as he has topped the brand power rankings for both ‘Individual Boy Group Members’ as well as ‘Male Model’. He has been a host on a handful of reality shows, including ‘Street Woman Fighter’ and ‘Street Dance Girls Fighter’. With his acting debut in early 2022 with ‘Rookie Cops,’ his popularity is currently touching the sky, which makes him one of the most successful Produce 101 contestants!

After finishing the first season of the show in the fourth spot, Chungha successfully secured herself a place in the final lineup of the girl group, I.O.I. However, she received a real breakthrough in her career after debuting as a solo artist in 2017, which surprised the masses. Known more for her unparalleled dance moves than her vocal skills, Chungha has successfully carved out a firm place for herself in the competitive South Korean music world with a style of music very different from others yet catchy and enjoyable. 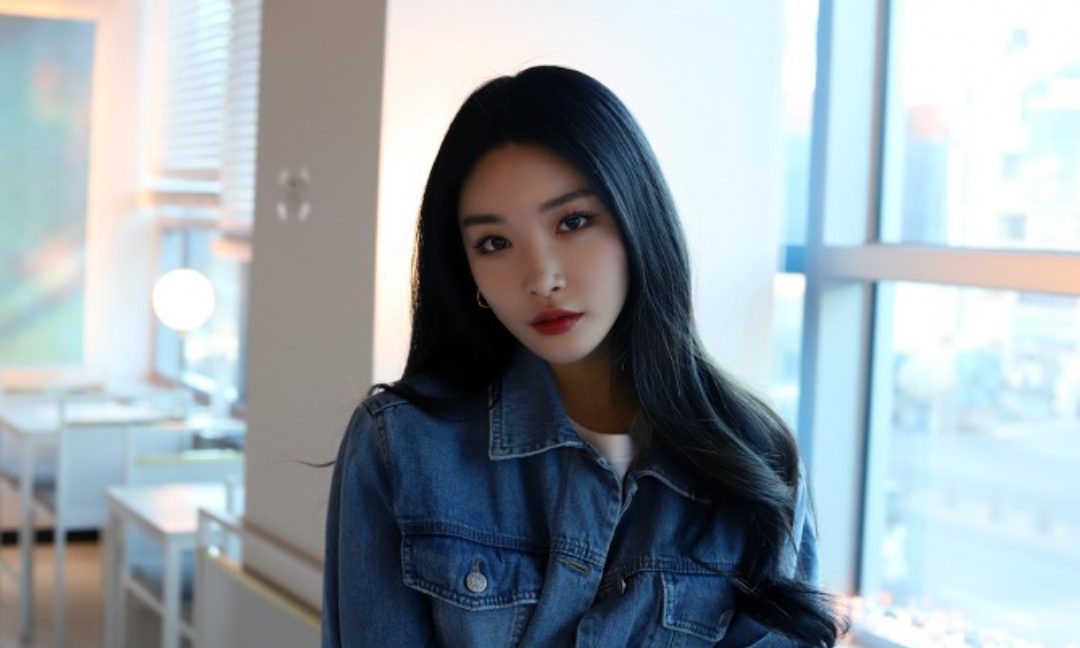 The dancing queen of K-pop, Chungha, has given us four mini-albums titled ‘Hands on Me,’ ‘Offset,’ ‘Flourishing,’ and ‘Blooming Blue,’ one full-length studio album, ‘Querencia,’ along with several single albums and collaborations. She has even spread her wings in the United States in order to promote her music globally.

Read: Times Jimin And V Proved That They Are Soulmates!