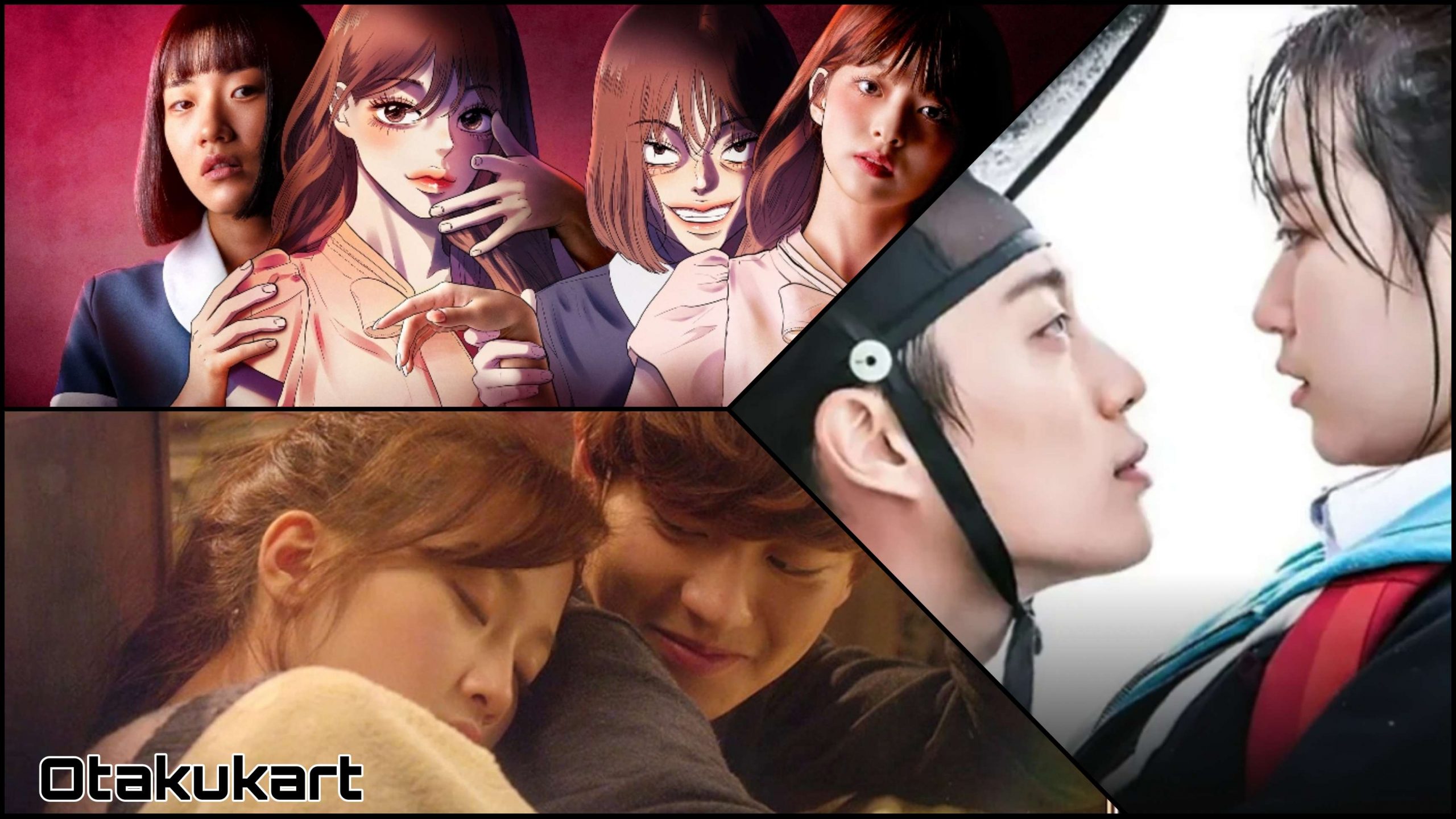 K-dramas end up becoming a crucial part of our lives without even giving us a heads up. Every emotion, starting from romance, comedy to adventure, and thrill, is heightened when we sit with our laptops and watch the shows without any disturbance. Moreover, K-dramas are an escape from our monotonous daily life routines and let us experience a world we can never think of happening in real life. However, amidst our hectic work schedule and studies, it is hard to dedicate our time entirely towards watching K-dramas. So the best solution is looking for a mini K-drama series that needs a commitment only of a few hours!

Most of the K-dramas in the recent days consist of sixteen episodes, while the others are twenty episodes, each having a runtime of 60 minutes to 80 minutes. As much as we like to keep aside everything and fulfill our K-drama craving, time waits for none. If you are having trouble beginning a K-drama but never getting a chance to finish it, here is the top seven mini K-drama series that you can finish within a day. Just binge-watch a short series for a few hours, and you can escape from getting committed to a long one!

The story revolves around a high school student named Geu Rim whose dream is to become a successful pop star. However, her new roommate, Irene, has been hiding a secret from her. She soon discovers that Irene is actually a boy named Hyun Woo with a persona of a beautiful Female CF star. Ma Boy is a gender-bender mini K-drama series that is refreshing and fun to watch. The unique part of the drama is that it showcases a guy dressed up as a girl while the girl keeps his secret safe, while other cross-dressing series tend to show the opposite.

Perfect for binge-watching, Sweet Revenge is a teen fantasy drama following a high school girl named Ho Goo-hee, who is known for being a pushover. Heartbreak, bullying, and family issues— she is a victim of various challenging hardships. When she comes to know about a mobile app on her phone that can take revenge on anyone whose name the user writes, she decides to use it to punish the people who have hurt her and stop them from harming others.

The plot is simple, sweet, and good enough for a light watch. Not to mention the bonus for the show watchers— CHA EUN WOO from the K-pop boy group Astro is also a part of this drama in his own character, and every time he shows up in between the episodes, he certainly takes away all the attention!

This mini K-drama series revolves around a high school girl named Koo Ae Jin who is always bullied and insulted for her looks by her schoolmates. However, aloof from all this, she actually lives a secret life no one knows about. With heavy makeup and incredible photo editing skills, she lives as a social media influencer named Genie with a fan following of over 700K. However, when a boy from her school ends up discovering her big secret, she finds herself struggling between her true self and her altered character.

The plot must have made you recall the 2020 K-drama, True Beauty, hasn’t it? Although there is a little similarity, Shadow Beauty gives off a completely different vibe and is more suspenseful and darker than you can imagine.

Even if you aren’t an EXO fan at present, you are definitely going to enjoy this short and sweet love story of a 23 years old girl named Ji Yeon and her interaction with all the EXO members. Who knows, you might end up stanning the group! Coming back to the plot, Ji Yeon is a girl with no dating experience whatsoever because of her involuntary ability to blush while being close to a handsome guy. She comes to know that four good-looking guys have moved to the house right in front of her. To her shock, she realizes that they are no other than Chanyeol, D.O., Baekhyun, and Sehun— members of her favorite boy group EXO who have been trying to get some privacy.

A love triangle brews up between Chanyeol, Ji Yeon, and D.O, making the story arc hilarious and interesting at the same time. The show is more like a Wattpad fan fiction in which the unpopular, clumsy girl is approached by the most unexpected person of her life.

As the title sounds, ‘Hymn of Death‘ is a historical drama set in the 1920s, during the time Korea was under the colonial rule of the Japanese. A stage drama writer, Kim Woo Jin, falls in love with Yun Shim Deok, the first Korean soprano. While they move with their team to present a play, Shim Deok suddenly comes to know that Woo Jin is already married. Despite their attempt to sacrifice their love for the sake of their families, the two can’t help but get drawn towards each other until they suffer a tragic end.

The story has been based on a real event which makes the show all the sadder. If you want to experience a cross-fated love and melodrama, this one might be the perfect option for you.

Despite consisting of only four episodes, the show flows like poetry, conveying all the right emotions without any dragging and fillers. The story centers on two individuals who have been friends for eight long years since their college days. However, everything changes when they end up having a one-night stand. The relationship between them suddenly becomes ambiguous as they struggle between love and friendship.

The miniseries showcases the change in their dynamics and the past regrets based on the feelings that they had neglected in the name of friendship. All our readers who have been crushing on their best friends are sure to relate to every feeling conveyed through this miniseries.

The concept of time travel dramas is not new in the K-drama world, but no matter how many times we watch it, we don’t get tired of it. ‘Splash Splash Love‘ is a historical rom-com having a high school girl, Dan Bi as the lead protagonist. She is witty, but when it comes to maths, she is no better than a secondary school girl. On the day of her KSAT exam, she prays to disappear from the world to a very far away place, looking up at the sky while it’s pouring.

Surprisingly, her wish comes true, and she gets transported to the Joseon era, which hasn’t seen rainfall in the last three years. She comes across King Se Jong Yi Do, who has a keen interest in learning advanced mathematics. In order to save herself from punishment, she pretends to be a mathematician and agrees to teach the king modern maths till she finds a way to return home.