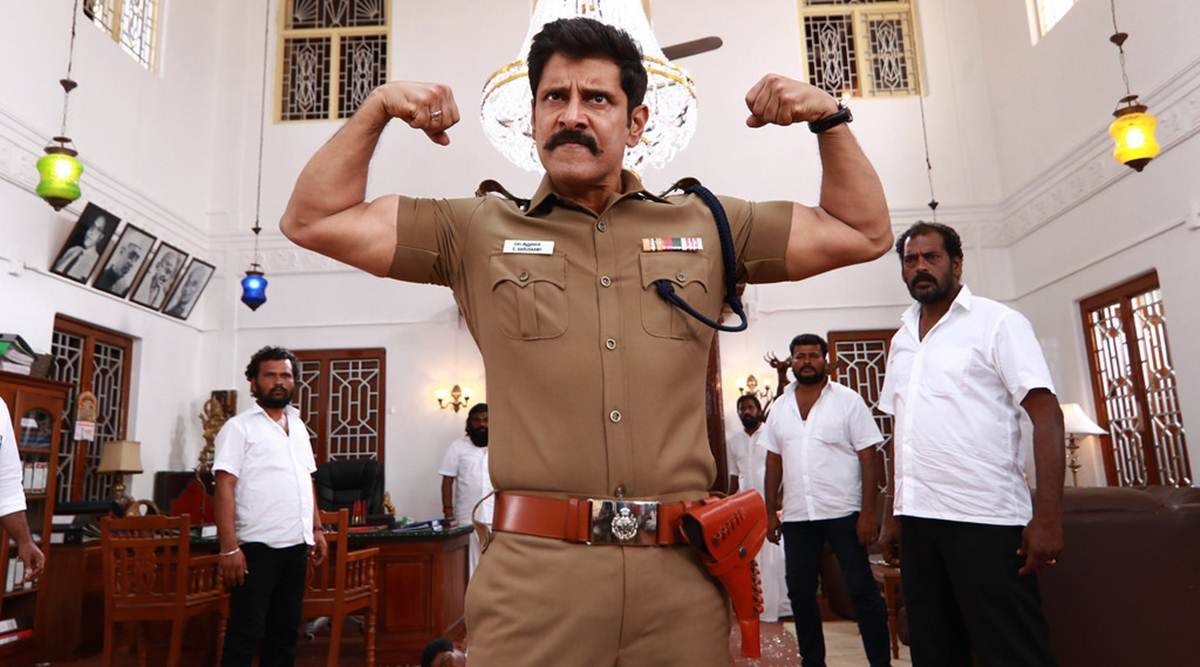 Tamil film fans all around the globe and India are in shock and disbelief at the day the popular actor Vivekh died at the age of 59. Vivekh died in a Chennai city hospital, where he collapsed yesterday after a heart attack. He carved his name as one of the most popular comedians in Tamil cinema. Vivek has acted in films such as Perazhagan, Run, Saamy, Sivaji, and Anniyan. Apart from being an actor, Vivek is also an activist and a backing singer. He also championed environmental issues and completed the Green Kalam Initiative in 2010, after drawing inspiration from the great Indian scientist and former president A.P.J Abdul Kalam.

Vivek has appeared in more than 200 films and most recently starred in Dharala Prabhu, a Tamil remake of the Hindi film Vicky Donor. Vivek’s first film was Manathil Urudhi Vendum, produced by legendary filmmaker K Balachander in 1987. to celebrate his legacy e are about to last down some of his best works. 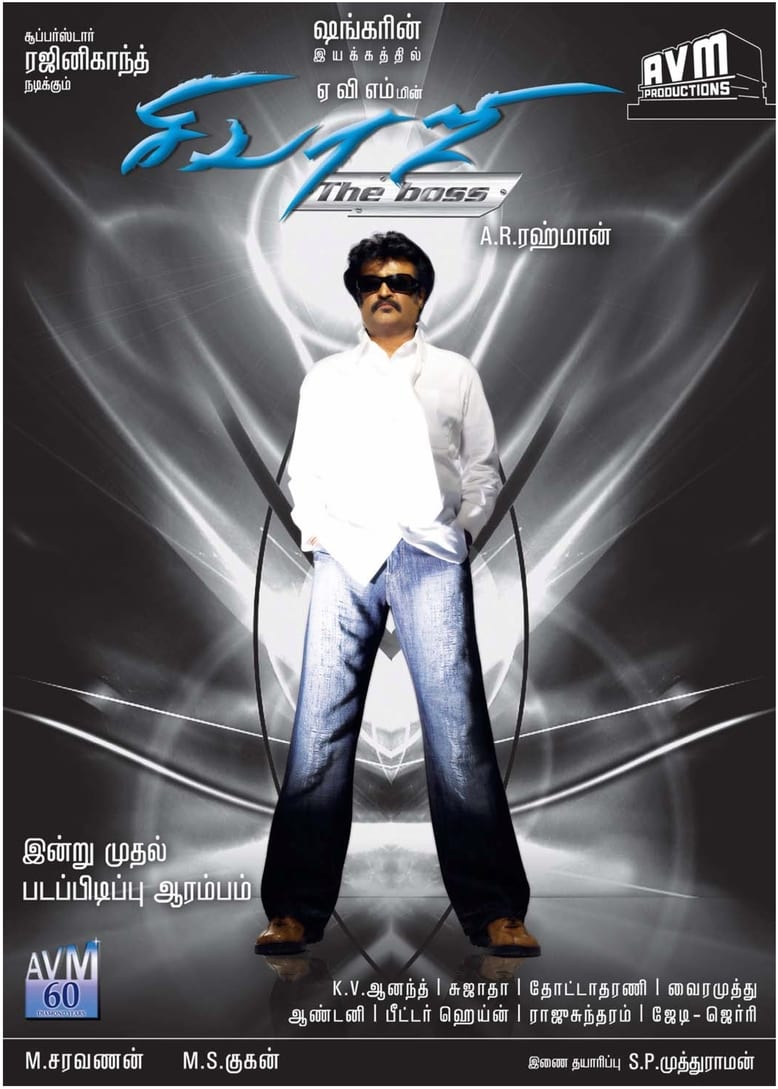 The story tells about Sivaji Arumugam, who is a successful professional in America who then returns to India.  He wanted to contribute what he has to free education and health for society. Appreciation should go to Vivek as he delivered such a smooth performance pointing out the injustice of the superstars-wannabe in the entertainment industry.

The second half of the film is all about the character of Rajni and the villains; Suman is the lead antagonist.  Dressed in all-white uniforms, sporting a wide smile, this might just become the new stereotype look of the Tamil villain for some time to come.

In an instant, the script moves at an express rate, with unimaginable twists for you to find out. 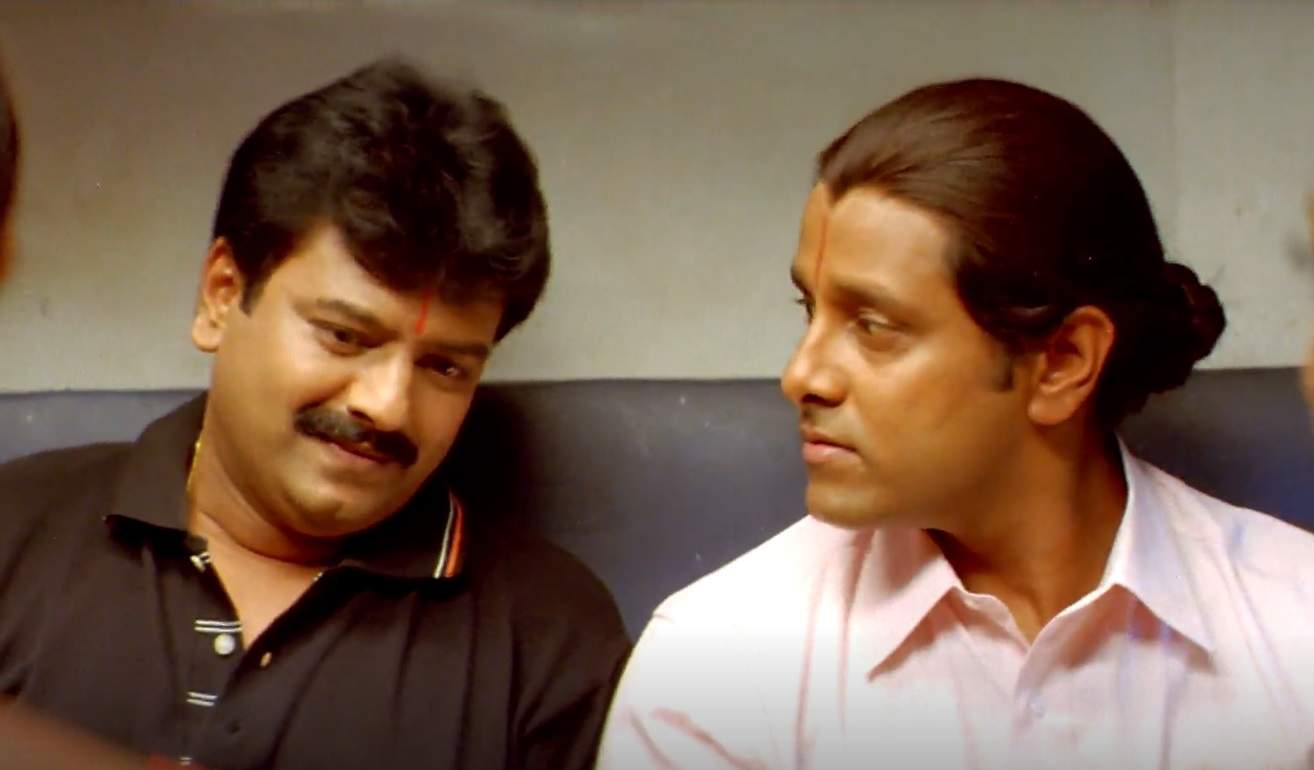 The film opens with a procession in which Ambi (Vikram no.1) appears complete with a tuft and Sundaram. The name of the character is Rules Ramanujam, and he is a lawyer.

He is idealistic and wants the residents to be obedient citizens. But he is quite helpless for the humanity that keeps disappointing him. In another situation, his childhood sweetheart Nandini (Sadha) is a medical student who rejected his love proposal. This made Ambi furious.  Since then, he transforms into Remo(Vikram no. 2), the dapper guy with stylish and flamboyant manners with whom Sadha fancies.

The story keeps going on. Meanwhile, there are incidents involving a catering contractor who serves poisoned food to people, a very mad manufacturer of spurious spares, and an uncaring driver who refuses to help in an emergency situation. Now, this arouses Anniyan(Vikram no. 3), who goes systematically eliminating the succinct villains. 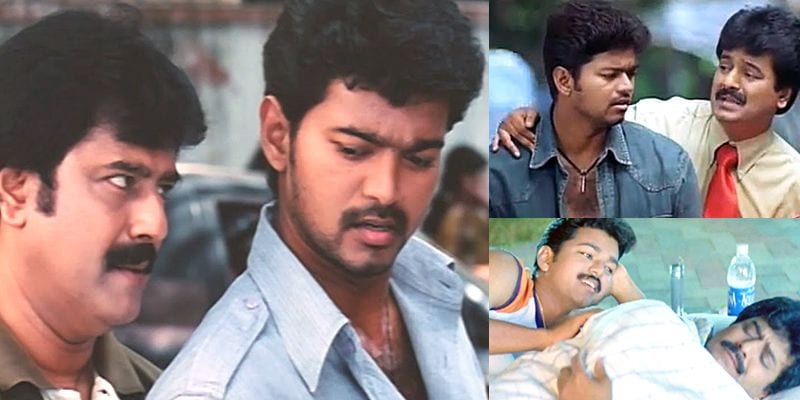 The story of Kuruvi is about the son saving the father from an evil villain. the same old story which we have seen in so many films.

The opening scene of Vijay winning a car race is nowhere believable. The current audience understands that this is not digestible. The ATM had him winning the cycle race, which is sort of oaky, but sure that he cannot do that in real life.

When a stranger claims his house for a bounced check provided by his father, Vijay, who plays Vel, has a problem. He discovers that Cocha did not issue the check to Vetrivel Industries. He travels to Malaysia as a carrier (Kuruvi). 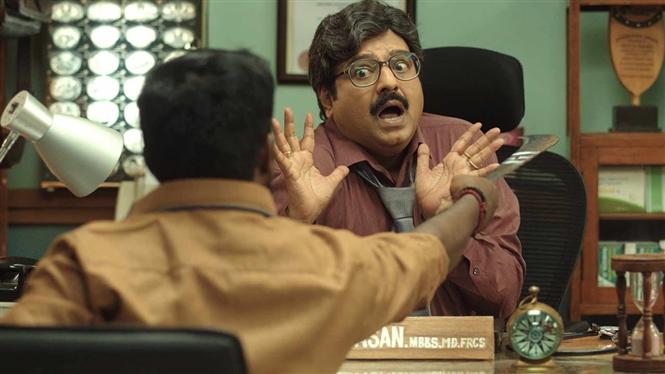 The plot of the movie begins quite magnifying. A veteran doctor is running a good fertility clinic. His intention is also holy: to search for healthy donors as requested by his own clients. After facing some severe oddities, he met a perfect donor: Prabhu (Harish Kalyan), a youngster who plays football and lives with his parents.

Kannadasan approaches Prabhu and describes the importance of becoming a sperm donor, but the latter declines despite Kannadasan’s repeated attempts to persuade him. However, a personal incident in his life causes him to agree to Kannadasan and the doctor’s company booms as a result.

Meanwhile, Prabhu is head over heels in love with Nidhi (Tanya Hope), and the two plan to marry. After that, 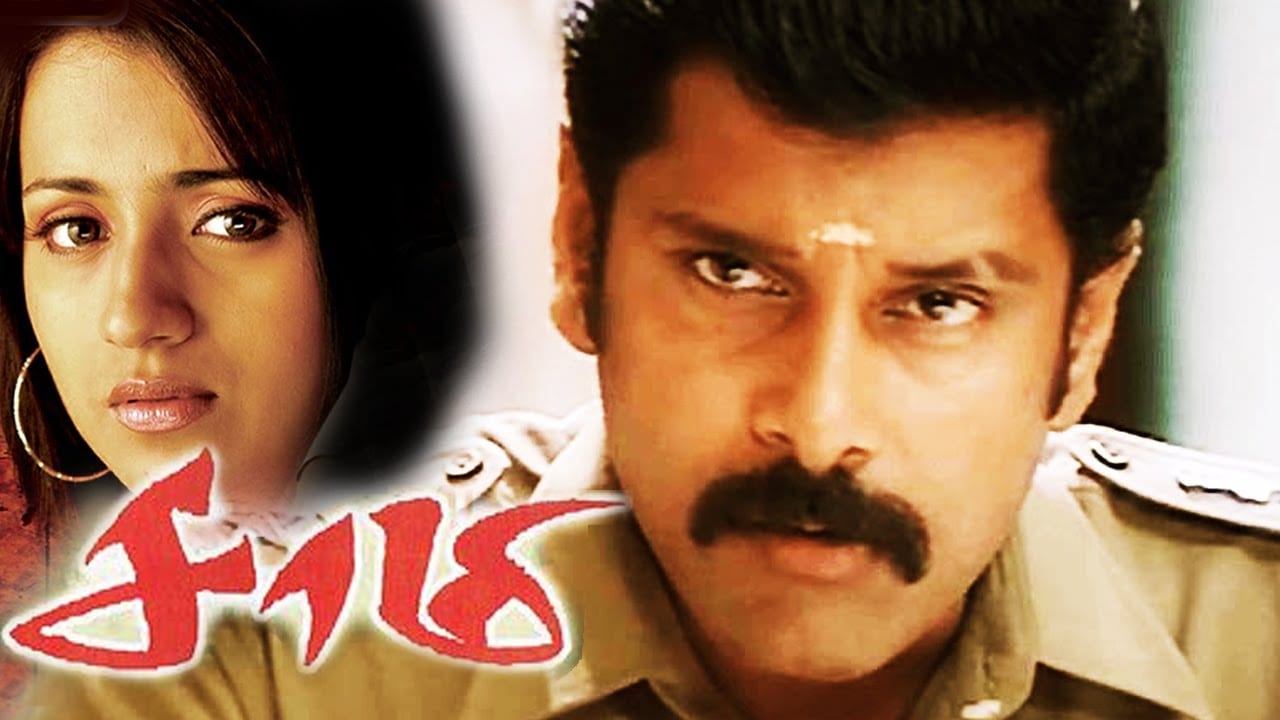 Saamy is a Tamil film that was released on May 1, 2003. Vikram, Trisha Krishnan, Kota Srinivasa Rao, and Vivek starred in the film, which was directed by Hari. Vijayakumar, Ramesh Khanna, and Delhi Ganesh are among the other well-known actors who have been cast in Saamy.

it tells about Ramaswamy (Vikram), who is a strict cop who lost his family when he was a child. He seeks vengeance for the death of a member of his kin and tries to track down the culprits. Diya (Keerthy Suresh) meets Ramasaamy one day and falls in love with him after he saves her from a group of goons.

Meanwhile, Ramaswamy discovers that his parents were murdered by Ravana (Bobby Simha) and his brothers. He then starts going after them one by one to check.

Also read: How to Watch The Soul Movie Online?