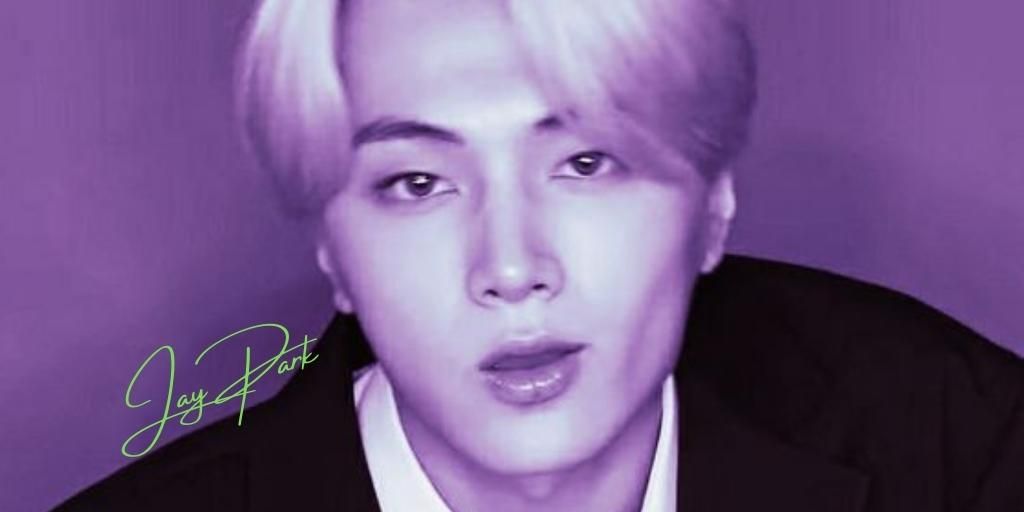 It is really an uncontrollable obsession when it comes to K-pop idols. We unapologetically fall, swoon, and fangirl. It is just one of the many fundamentals of the universe. Simply co-existing on the same planet as them gives us contentment. Sounds barbaric, but not everything has to make sense. Today’s sensational rockstar whom we will do our best not to drool over, ENHYPEN’s Jay. To all those who are absolutely, completely, and hopelessly under his magical spell, I would say I’m sorry, but I do enjoy deriving pleasure out of things I shouldn’t. So, here we shall look into some facts about ENHYPEN’s Jay.

The one and only artist guilty of mercilessly stealing away the hearts of all and not feeling an ounce of sympathy about it. Let me illuminate those who seriously hate wanting to enjoy life. Jay Park, the main rapper and lead dancer of the boy band ENHYPEN, is an American/South Korean artist. Some people are just destined for greatness. He happens to be included in those some. To be part of his world would be to get a glimpse of how victorious people spend their lives. It may all seem exaggerated and beyond over, but Jay Park is one artist who undoubtedly, without a second of hesitation, deserves all the eminence.

Being on any survival show, to even be ranked in the top 20 is a really hard goal. ENHYPEN’s Jay ranked 2nd with the K-pop group I-land. Among so many artists, each with their unique characters, it is a difficult task to be ranked at all. Of course, our star is just the type to have everyone wrapped around his finger with all the choreography he can pull off. 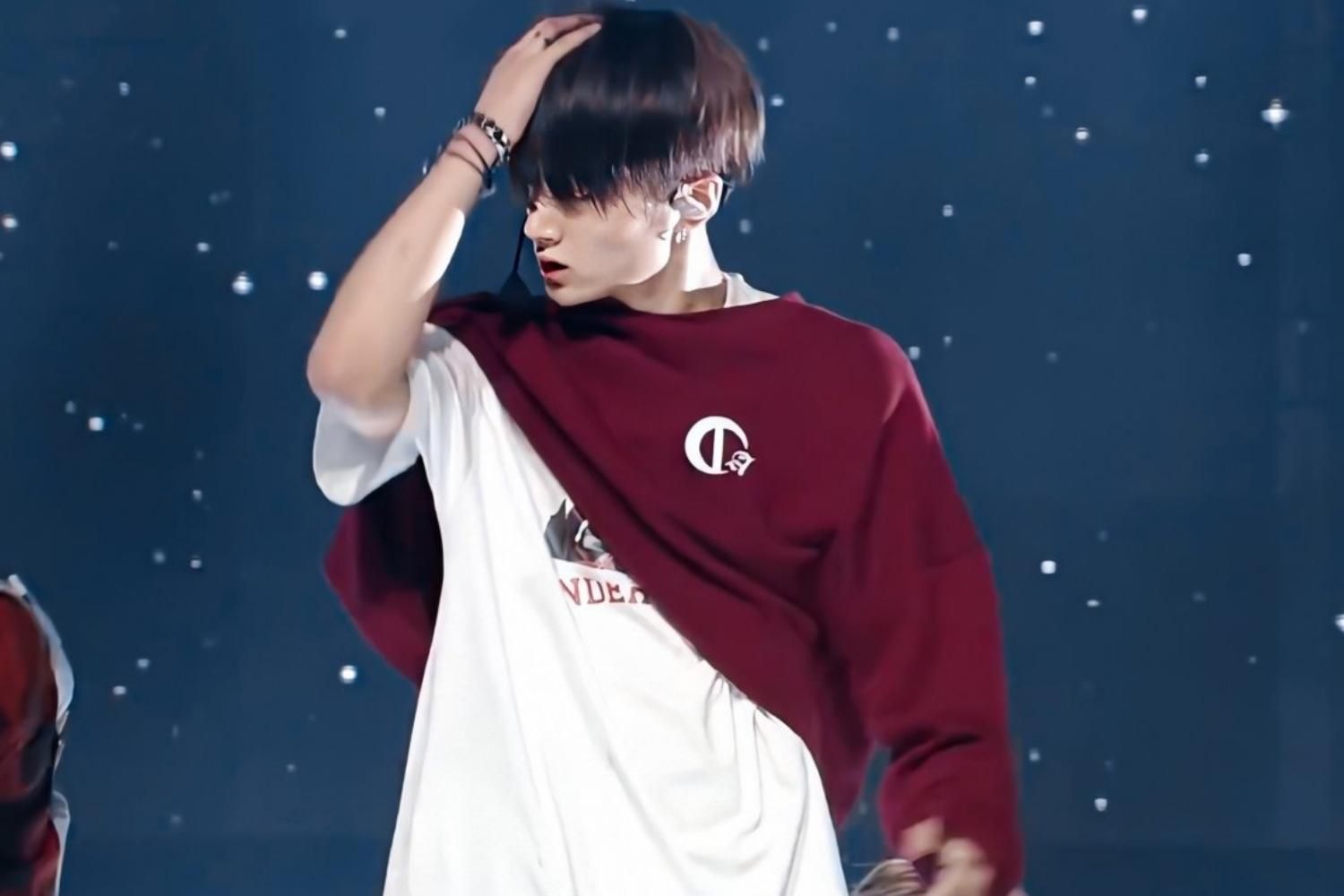 Being a trainee under Belift Lab, a joint venture between CJ ENM and HYPE Corporation, to be a trainee for such a short period of time is not an easy task. Obviously, many complications take place, and so much practice is implemented. Some idols don’t even sleep to get the choreography done correctly. Everything that puts you through so much mentally can only be worth it if you love what you do. So, our idol has definitely endured a lot. 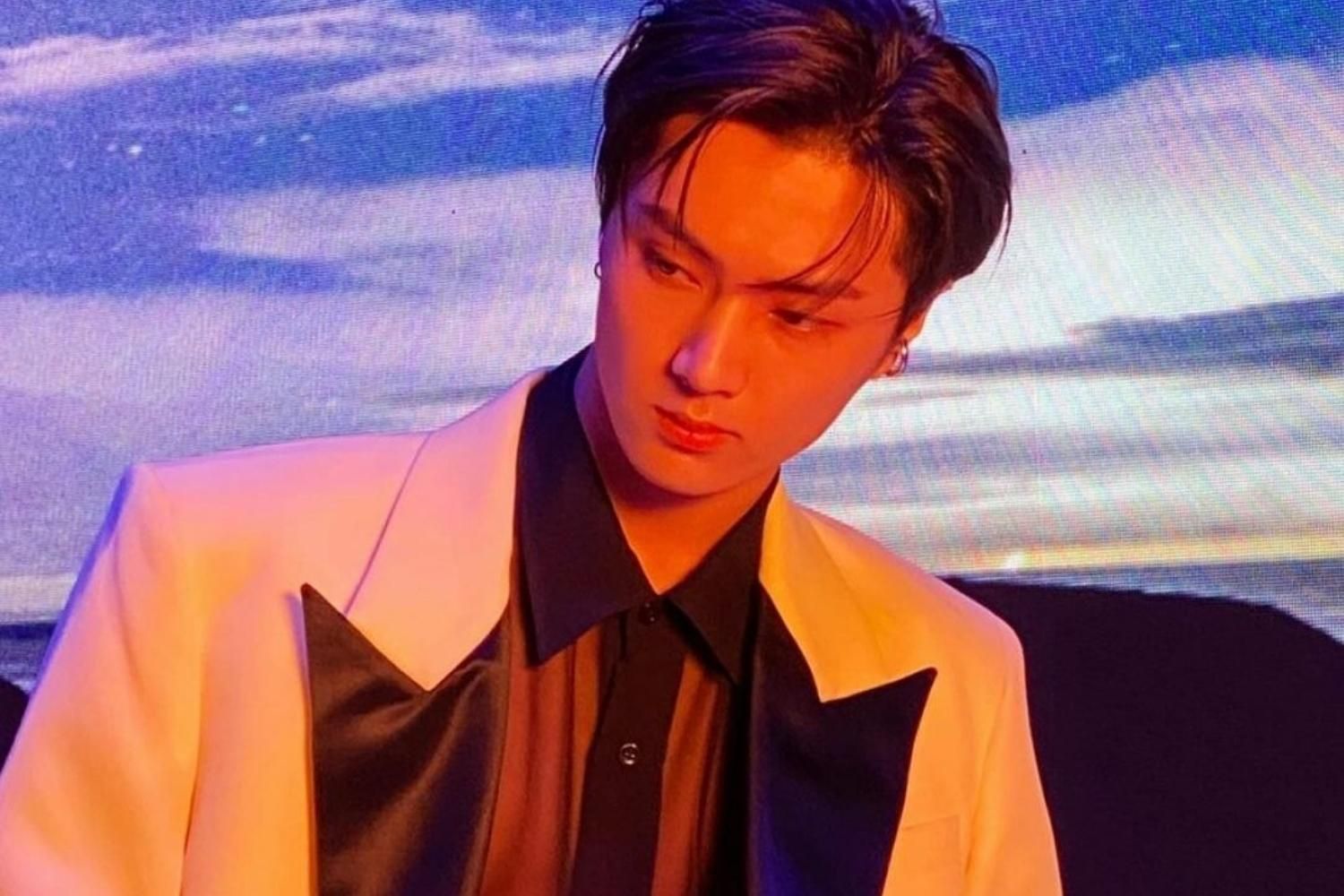 Also Read: Black Swan Members: Here Is Everything About Them

3. He Learned To Play Musical Instruments From A Young Age

Parents enroll their children in extracurricular activities because, just like studies, some non-academic-related activity is a must too. From the tender age of a child, Jay was given the opportunity to hone his musical performances and was quite excellent at it back then as well. How fortunate for everyone that he shares his talent with the world. Today, many fans all around the world, including his own fandom, listen to his melodious voice and hum the tune of his guitars. 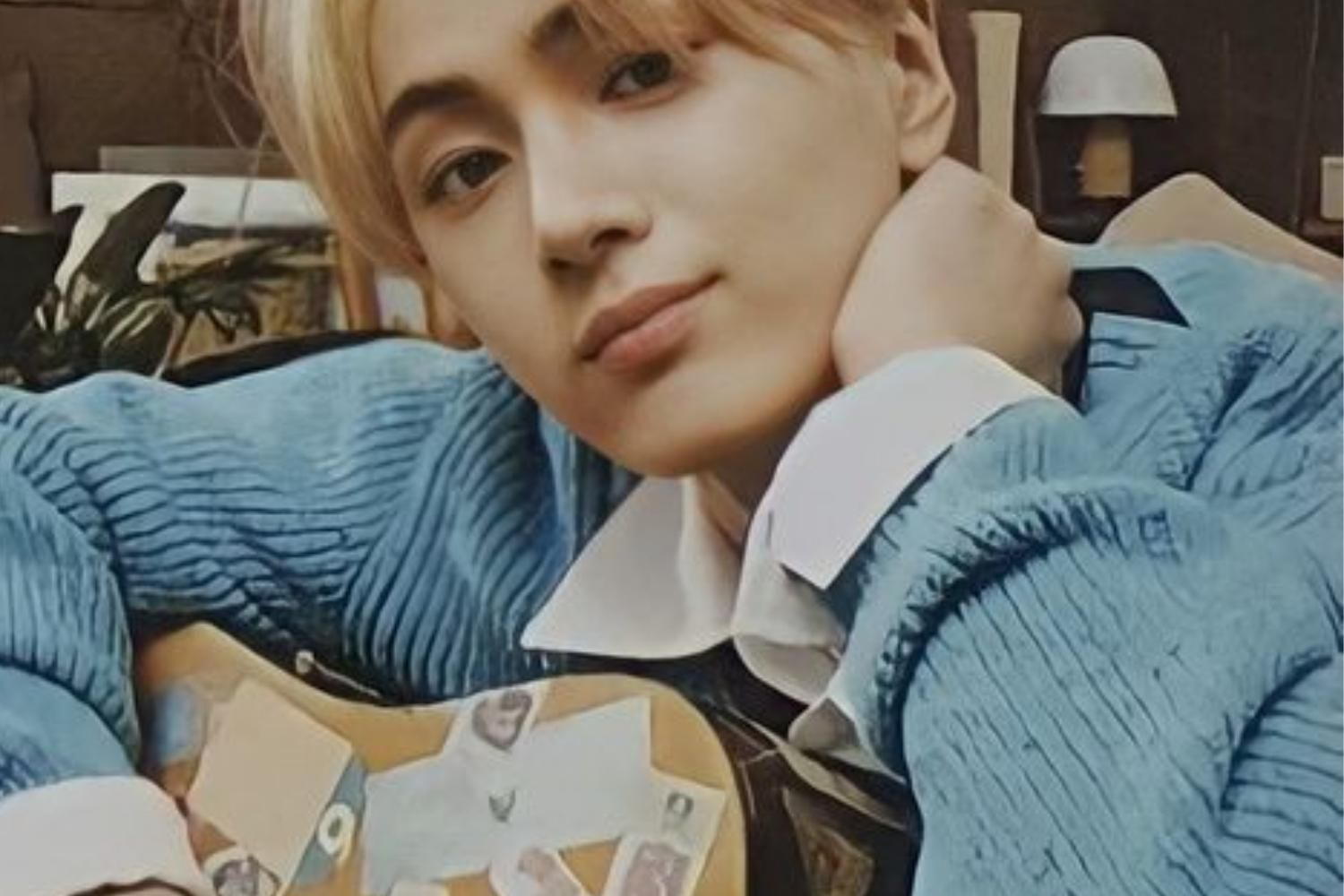 Jay’s credibilities and skills go above and beyond. He was a trainee in several big entertainment companies while still being in Hanlim Arts School. To keep up with all the curriculum from school and still manage to keep a trainee life, now that is what I like to call King of Multitasking. Who could manage all that and still remain sane? Only people with immense passion and perseverance keep doing what they love. If anything, his astronomical skills are frequently overlooked, and he deserves more than so.

5. His Own Fandom Is Called ‘Blue Jays’

In the dedication to our star’s solo career, fans started calling themselves ‘Blue Jays’. According to fans, when Jay started a side career, the fandom thought he would be leaving his band days behind, but then it was announced that Jay would be pursuing a solo career while still being part of ENHYPEN. Nevertheless, fans were just as ecstatic to hear that they’ll be seeing more of Jay and listening to his new features. It was there that a separate fandom was created, and everyone was practically on the verge of losing their cool, just waiting for our idol to make his first appearance. At the moment, all fans are anticipatingly waiting for Jay’s first album to be released. 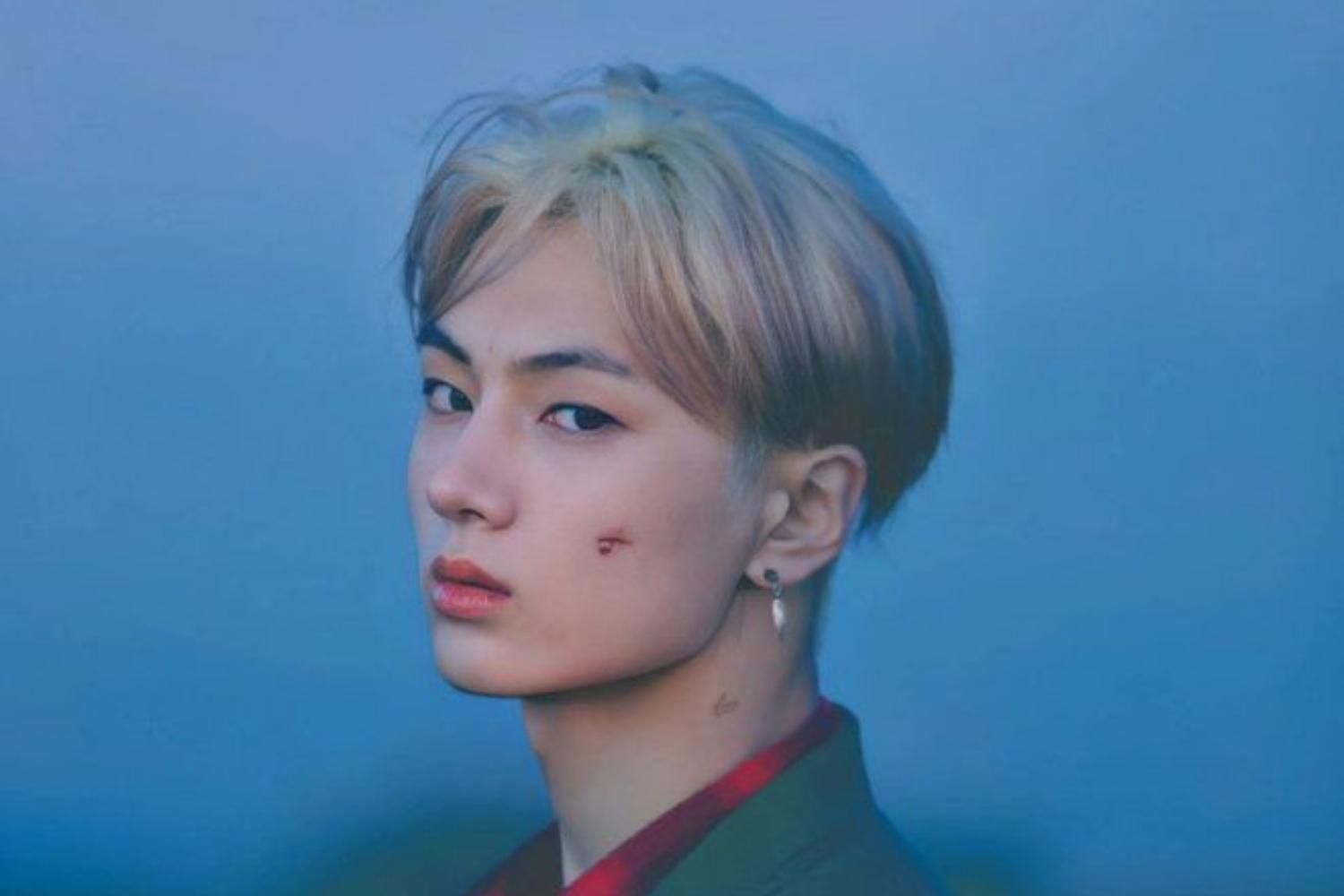