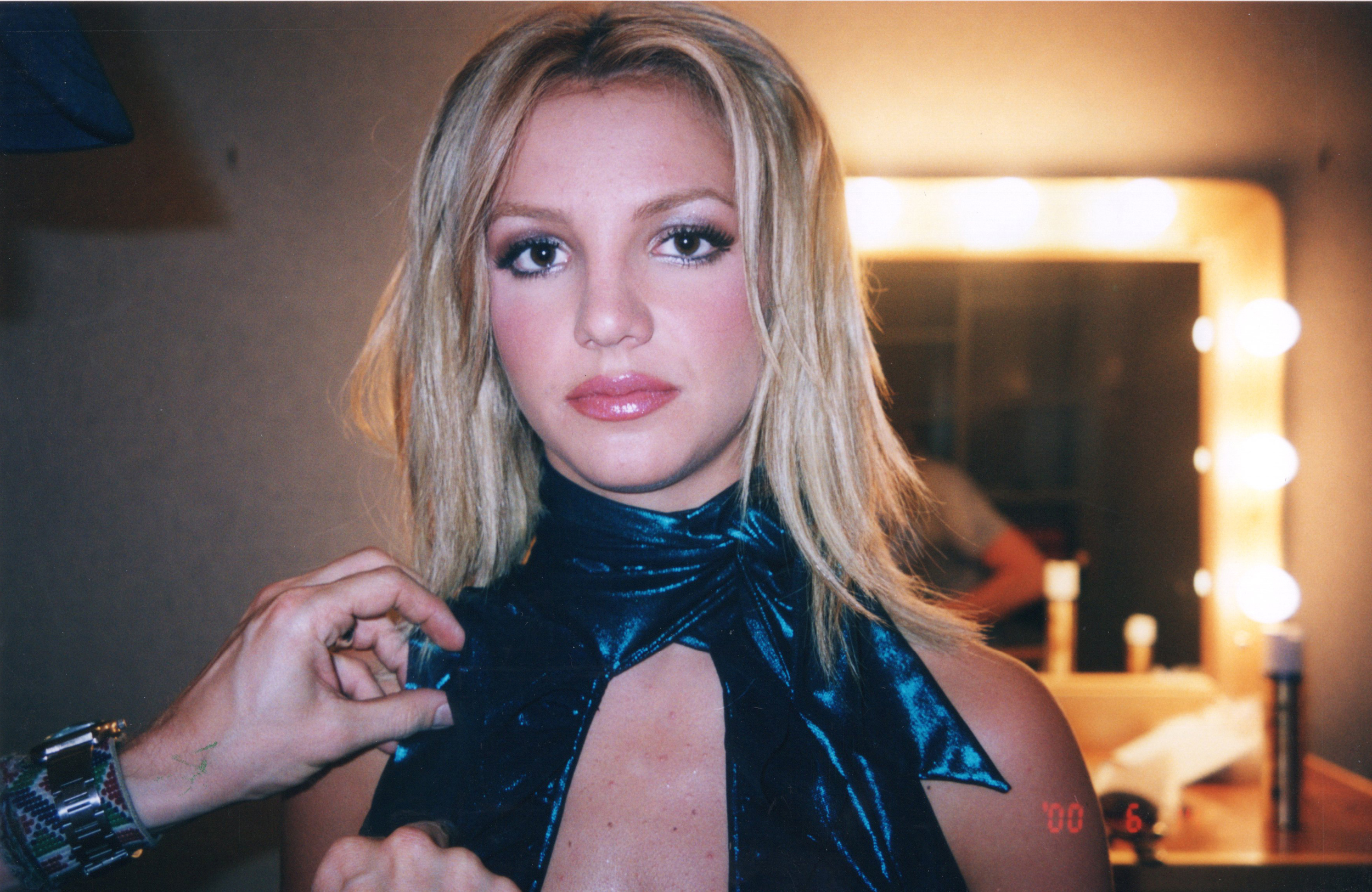 Britney Jean Spears, an American singer, songwriter, dancer, and actress. Who is the reason for the revival of teen pop in the late 1990s and early 2000s? She has also titled the princess of pop. Spears has done countless stage shows and television programs. After which she signed Jive records at the age of mere 15. Her first two albums were global successes but had also stirred huge controversies. Especially the first on ‘Baby one more time’. She is famous for her bold moves and for making controversial decisions. But that is why her career is especially infamous. So here are the top 5 Britney Spears Controversies.

The major one was her debut song Baby one more time. Later she faced many more controversies in her career. Regarding her love life or her songs. But she never stepped back from even a single one of them. Also, the chain of her controversial decisions was not stopped by this. Even though she is titled as the princess of pop. She continued to make bold moves like a queen. Read ahead to find out about the top 5 Britney Spears controversies. 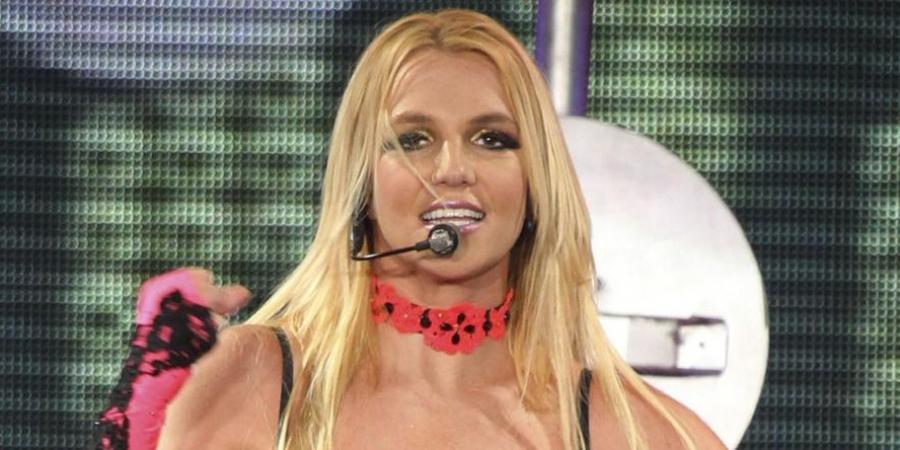 Her Debut single Baby One more time was subjected to a lot of controversies. The song was actually called ‘Hit Me Baby One More Time. But the words Hit me were perceived in a very wrong way by the audience. they referred to it as some sort of kinky thing or something that had to do with domestic violence. Actually, that was not all the case. In this song hit me was actually slang that was used to replace call me. Although the song was a superhit worldwide. The title had created a huge impact on the viewers. That is why the song’s title was replaced with ‘Baby One More Time’. Instead of  Hit Me Baby One More Time.

Also, the outfit for the song’s video had created a huge stir amongst the parents. As the choice of a school uniform as the costume was an inappropriate thing to do. The way in which she had styled the costume showing off the midriff in that song was considered to be very inappropriate at that time. Especially for a sixteen-year-old. Although the outfit in that video is one of the best outfits of Spears this was not accepted by the American people at the time. And choosing such an outfit was seen as a very bold move in those years. This is number one on the top 5 Britney Spears controversies list.

The 2003 MTV VMA’s performance where Britney Kissed Madonna is not hidden from anyone. As it took place in front of the millions of viewers who were watching the show live. Although it was only a quick smooch the audience and the media had gone wild covering this one. But they failed to notice that Christiana Aguilera was also present at that time and Madonna had shared the kiss with both. After Britney and Madonna’s Kiss the shot was cut at an awkward time to take a shot of Justin Timberlake’s reaction to this whole scene. In which the Madonna and Christina’s kiss was missed. Christina said that this was a cheap shot.

The audience only focused on Britney and the latter was not known until the next morning when the news was released. There were also a lot of other actors in the audience, whose reactions were noteworthy in the crowd. But even they were not captured. Only Timberlake’s reaction was captured at that moment. To this Christine had also commented the next day saying due to this shot she missed her moment and was out of the discussion.

Briney had maintained the image of a pure virgin in the initial years of her career. And even when she was dating Timberlake. her no-sex-before marriage beliefs were well known to everyone. But there were various questions revolving around this policy of hers as she was already in a live-in relationship with her boyfriend Justin Timberlake. This also contradicts her image of playing the vixen and singing “not that innocent” at that time. It shouldn’t have mattered whether she was a virgin or not. But it formed a huge part of her image.

This came out when Timberlake once told in an interview that they did have a sort of sexual relationship. That was during the period when Britney and Timberlake had just broken up. To this, she later cleared that she has only slept with one person in life and that was Justin. That too because she felt that this was now forever and She didn’t know that he was going to go with Barbara Walters and sell her out. She also mentioned that they were two years into the relationship when this happened. 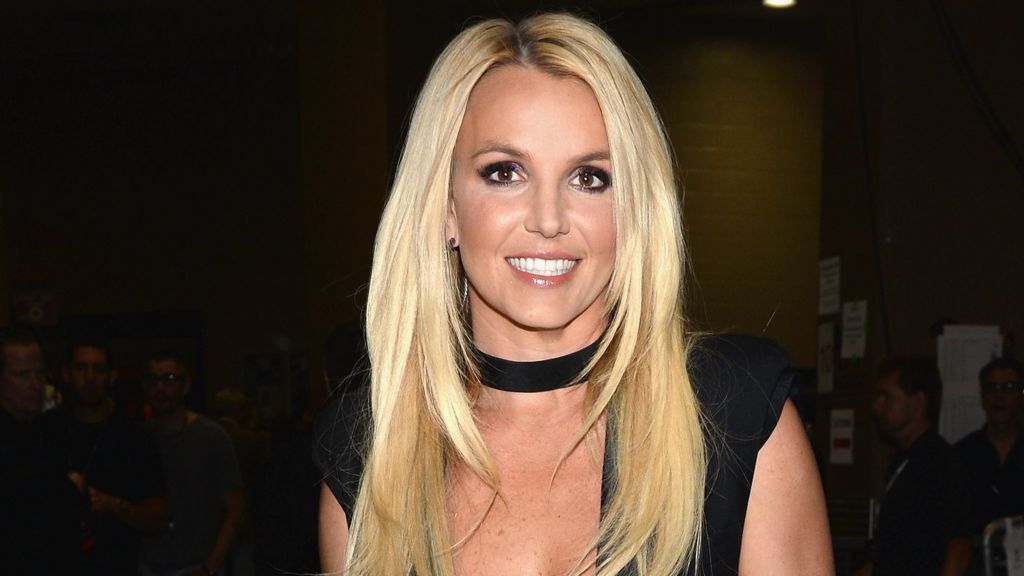 Soon after Britney’s 55 hours marriage to her childhood friend Jason Alex in Vegas in Jan 2014. She met the former backup dancer for Justin Timberlake. Spears had proposed to him when she was had injured her leg during a show and was told to rest for four months. At this time she proposed to Kevin and he accepted. And by the time she recovered they already had matching tattoos and were doing trippy reality shows. She married him on Sept 16th, 2004. And was soon pregnant. But the couple divorced only two years after the marriage. At this time they were parents to two kids.

This sudden marriage with Kevin had created a huge stir in the media. The people were very confused with the turning of events as not long ago she had married a childhood friend and then 55 hours later had dismissed it saying that it was just a silly thing. During the time of Britney and Kevin’s marriage, there were various things going on in the media. And due to this uproar regarding Britney and her love life, the photos of her and Kevin’s marriage were sold for almost 1 million dollars.

Recently the documentary that was made on Britney Spears, Framing Britney Spears had unveiled some very ugly truths about the singer’s life. The most prominent one out of it was the conservatorship issues with her father James Spears. This was the most shocking revelation that was made with the release of this documentary in Jan 2021. The documentary revealed that how most of her assets and properties were controlled by her father and all these years she did not enjoy any freedom and had no say in any decisions made in her life. At least not in the financial ones. Even after becoming a mother of two kids

She took legal actions against her father to remove him from the conservatorship. This legal battle was fought for years and is being fought even now. However, the judge declined this petition from Britney and renewed the conservatorship. till September 2021. The reason for this was given that her mental condition was not that great that she could take care of herself and due to this the conservatorship was renewed for a brief period. This legal battle between the father and daughter had sparked a new movement among the fans. The fans started the Free Britney moment in order to support her in this battle.

The documentary Framing Britney spears was also created with a point of view that this may help her in the case, And also part 2 of the same will be made to reveal more of this celebrity’s struggles. The Public also became aware of her mental health during the spotlight with the release of this documentary. This controversy is indeed one of the biggest controversies in her life.

Although this Bold and strong woman has never given up on anything in life. but she has had her fair share of pains for becoming the character that is unfeared from society’s norms. Only the top 5 Britney Spears controversies were mentioned here. She has faced many such ups and downs in her life and career. but has always emerged stronger and more powerful. Her decisions of living her wife on her own terms are praiseworthy and inspirational. Only a handful of people can achieve this.